George Clooney’s Omega Seamaster Aqua Terra has it pretty good. While stainless steel watches like this one usted to be relegated to the casual section of the collection—destined for lunch outings and errand runs—for Clooney, as for so many other men, it’s a do-it-all powerhouse. Amal’s husband spent all week wearing his Seamaster for every occasion. Here it is at the premiere of the new movie he directed, The Tender Bar. There it is again while “Clooney, 60, looks dapper in grey suit” after a “romantic dinner” in New York City, as documented by The Daily Mail. You think steel watches like Clooney’s Seamaster got to “look dapper” and go to “romantic dinners” several decades ago? That was territory reserved for leather-banded watches made out of gold, my friends. Now, Clooney can get away with wearing his watch all the time. It was in its element again this week when he paired it with a polo and jeans for an afternoon stroll. Also this week: Kanye doesn’t know the cost of anything he’s wearing—except his watch.

As an Omega ambassador, Clooney is paid to wear the brand’s watches. But I’d argue that his deal only makes this sequence of events even more noteworthy. Clooney can get his hands on practically any watch from Omega—he could switch them out mid-dinner date, if he wanted. Instead, he’s clearly landed on this particular piece as the watch he wants to wear all the time. 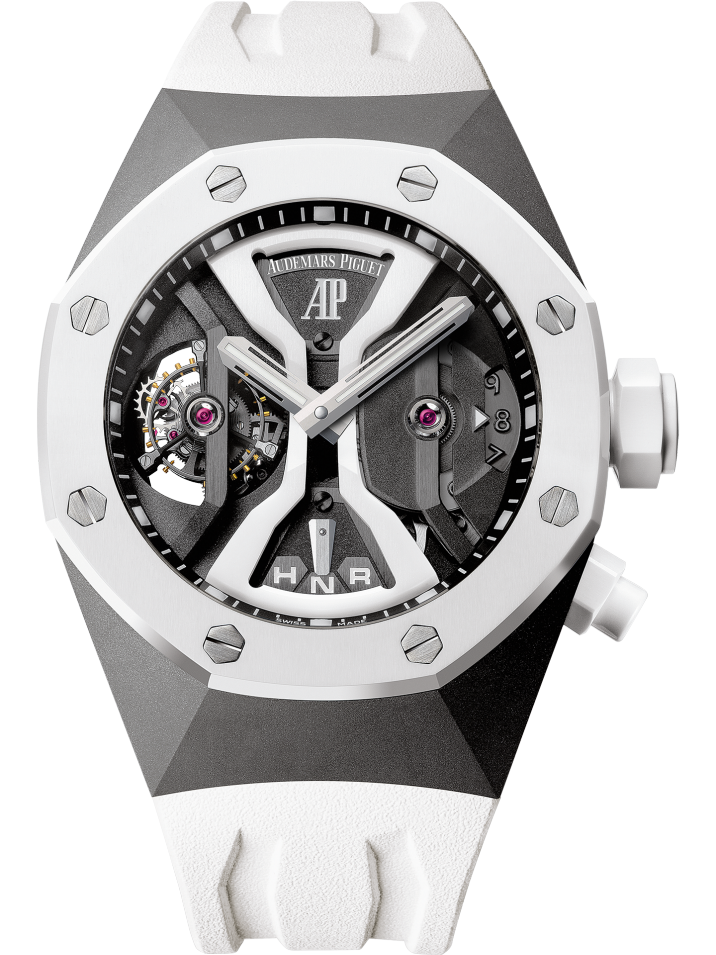 Kanye West was on TikTok this week with Chris Smoove, who is known for asking strangers how much their outfits cost. (I’d say this is a surprising place for Kanye to pop up but at this point nothing involving the rapper counts as a surprise.) Smoove went from head-to-toe asking Kanye about the cost of his clothes.

Every time, Kanye answered in monotone: “I don’t know.”

Finally, Smoove asked about his watch. Kanye paused to think for a moment before telling Smoove, “$200,[000].” Even for the Royal Oak Concept line, where Audemars typically pushes the boundaries, this watch—with a skeleton dial, GMT complication, and tourbillon—is pretty advanced stuff. Kanye doesn’t have to think about dropping thousands on a Balenciaga bag, but it’s hard to wipe spending 200 grand on a watch like this from your memory. 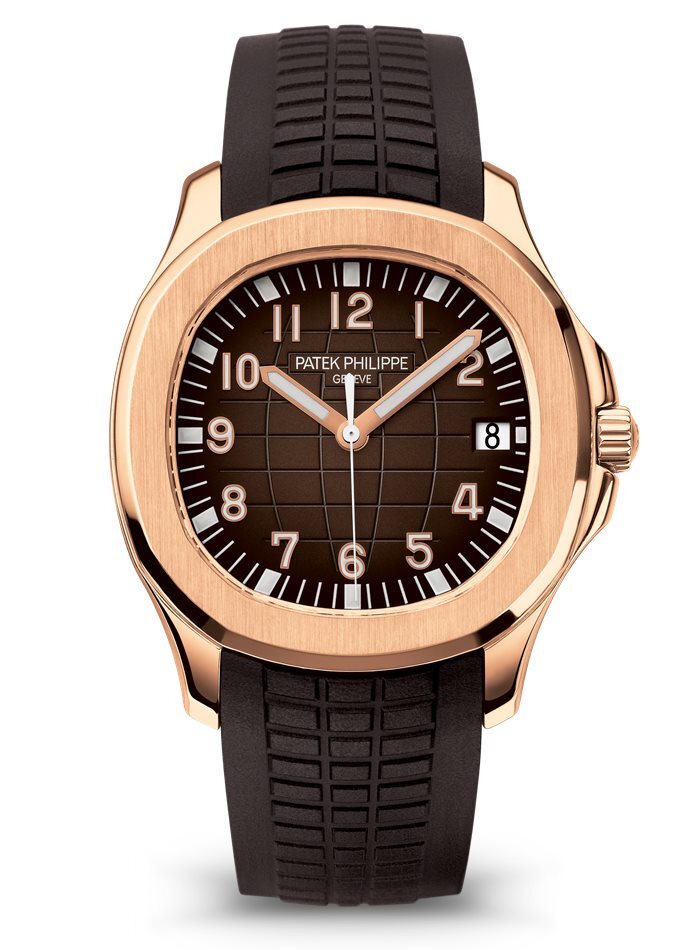 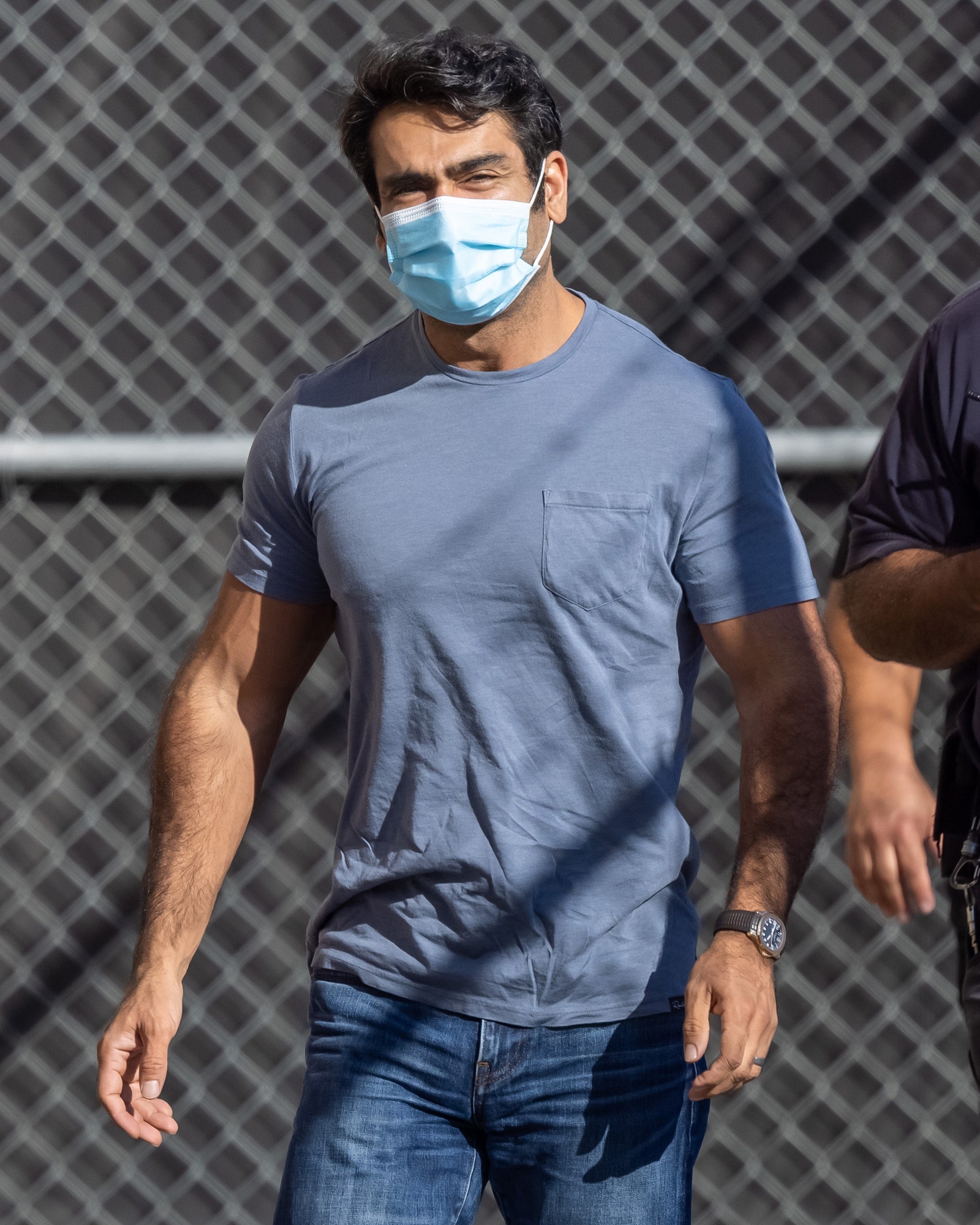 Kumail Nanjiani now has an action-star body and is fronting the next massive Marvel movie, The Eternals. Fittingly, he got a watch to go with this new identity. The Aquanaut is Patek’s sports watch, capable of going along for the ride when the world needs saving from dragon-like monsters. Or, more likely, the type of watch action stars love to wear on the red carpet. 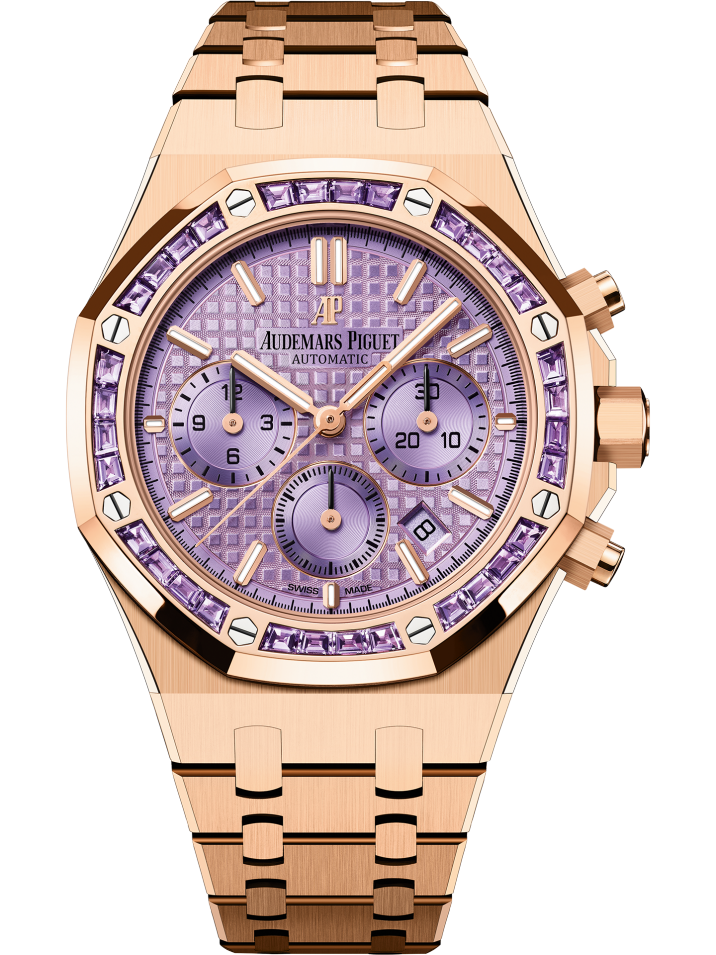 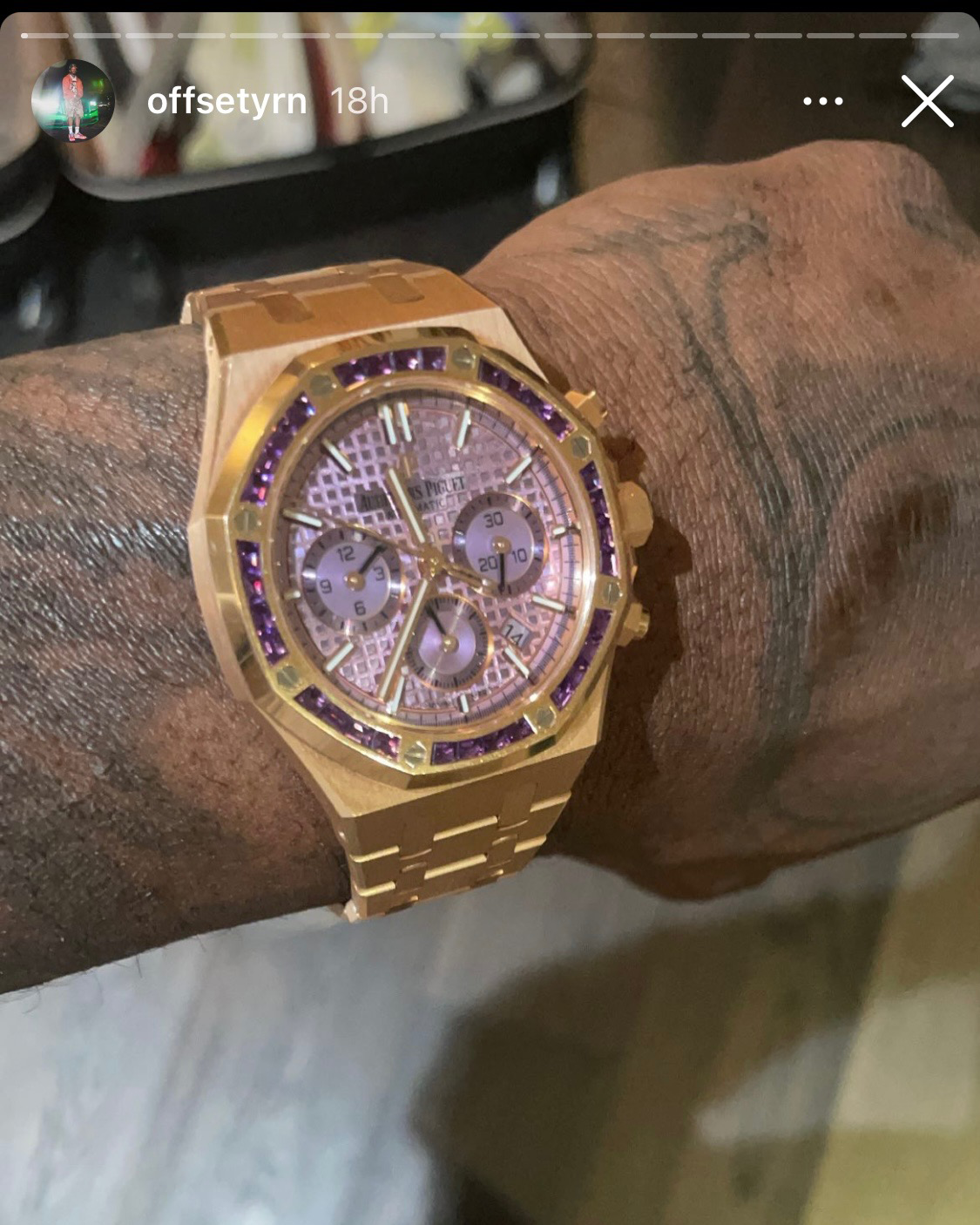 Offset is wearing a brand-new version of the beloved AP Royal Oak that dropped over the summer. As we noted in our initial write-up of these watches, they are technically made for women—a technicality that shouldn’t scare anyone off. Migos member Offset is ready to do away with the ancient idea that watches should come with gender labels, especially when they’re as gorgeous as this lilac Royal Oak. The watch’s bezel is set with 32 amethysts, and AP describes the dial as a “chameleon,” able to shift from purple to pink depending on the light. Together, Cardi B and Offset are building a great genderless collection. 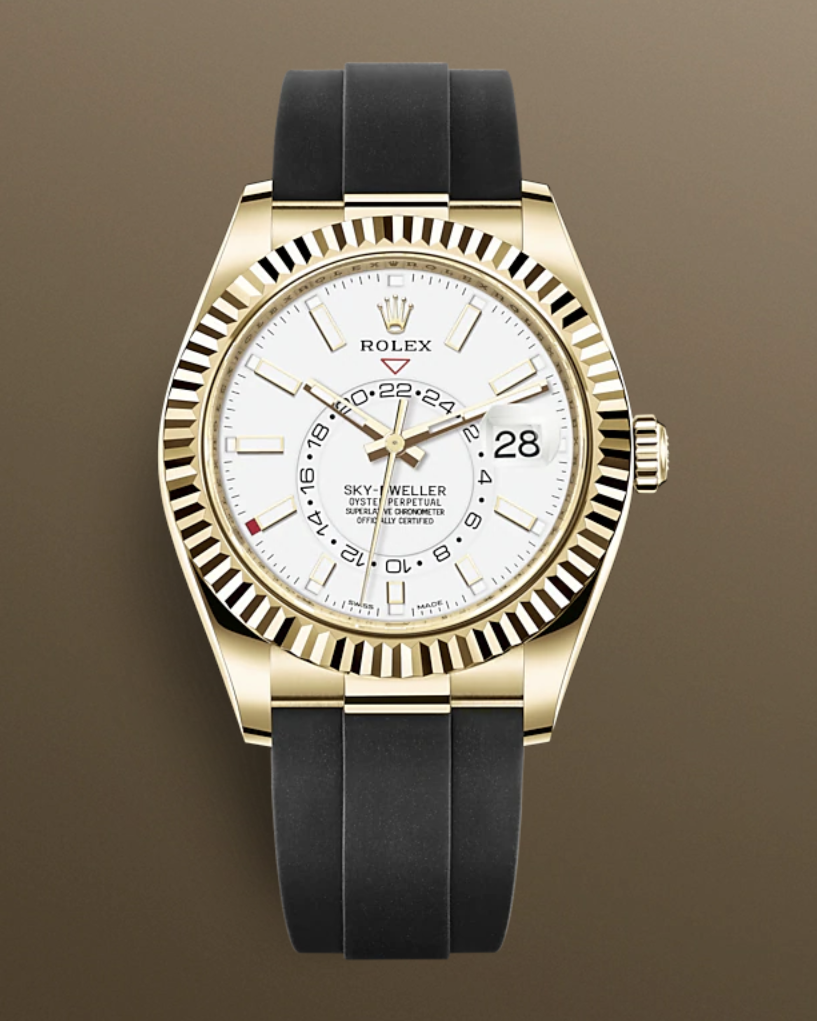 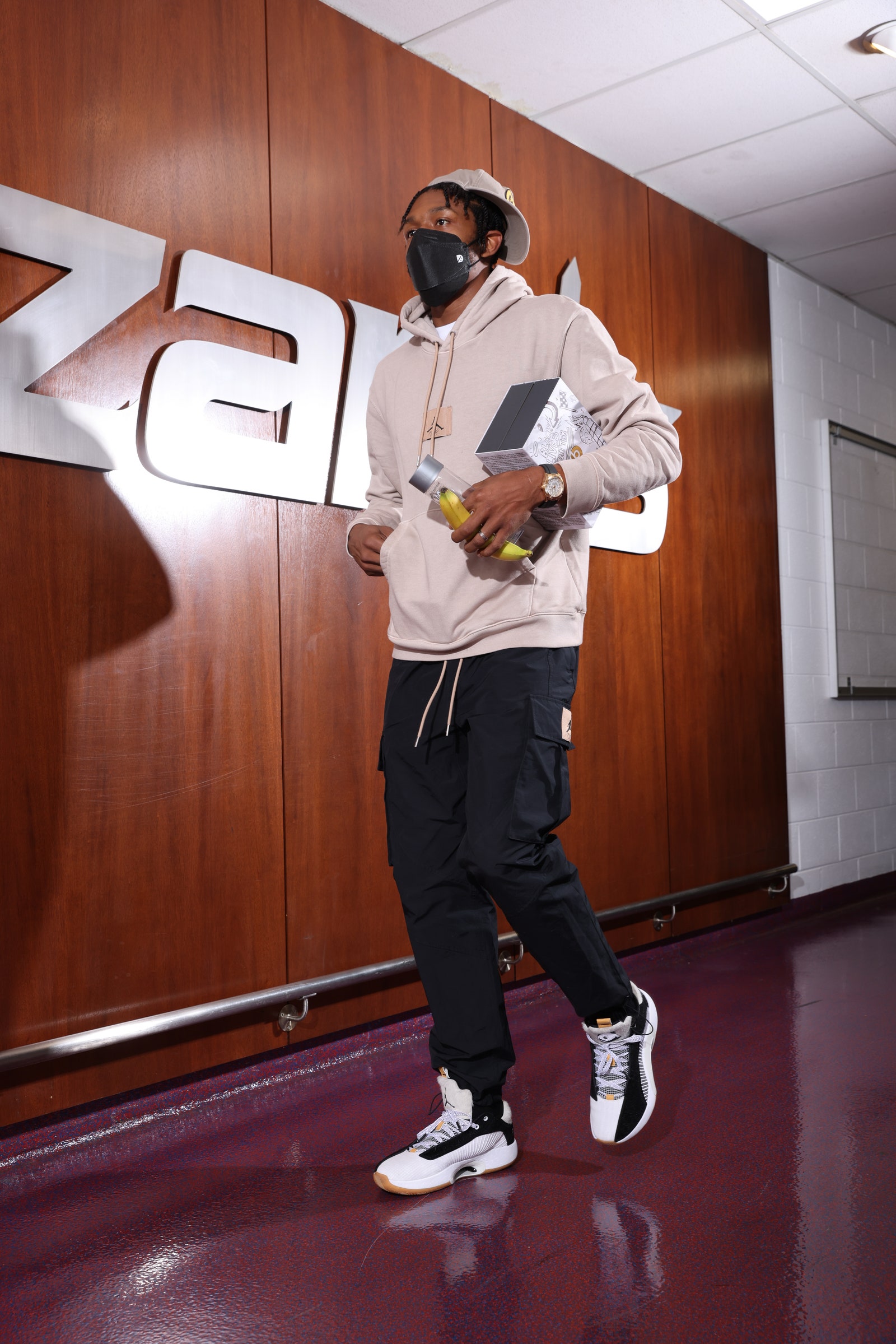 The Sky-Dweller is solidifying its status as the watch of choice for NBA superstars, whether they’re ascendant talents or full-fledged Hall of Famers. In just the past year, the watch has popped up on the wrists of Michael Jordan, Giannis Antetokounmpo, and LaMelo Ball. Beal, who is entering a critical season with his Washington Wizards, is channeling the right mindset with the Sky-Dweller.
Source by www.gq.com

3 Digital Fabric Printing Techniques To Use