Grace Mirabella, who helmed the glossy Vogue magazine as its editor in chief between 1971 and 1988, died at her home in Manhattan on Thursday.

She was 91 years old, according to Vogue, who confirmed Mirabella’s passing with her stepson Anthony Cahan.

Mirabella, who later went on to found the eponymous women’s magazine Mirabella, began her tenure at Vogue in the 1960s under the late Diana Vreeland. Vreeland, who had kept the ’60s free spirit of the magazine into the ’70s — and who also saw magazine circulation and advertising fall — was abruptly fired in 1971. Mirabella, who was then the second in command at Vogue, received news of her promotion while on a photo shoot in California, the Times added.

Mirabella was credited for changing the spirit of Vogue magazine, from a free tone in the 1960s to a more professional one in the 1970s when women began focusing on their careers.Getty Images

(Mirabella, according to the Times, was ousted in a just-as-abrupt manner and replaced by Anna Wintour, who still remains at Vogue.)

While in charge, Mirabella was credited with changing the tone of the magazine. What had previously been dramatic turned more practical and business-minded in nature — especially at a time when more women began entering the workforce and focusing on their careers. Still a fashion magazine, Mirabella wanted to spotlight the clothing that women needed to succeed, according to People.

Mirabella had Vreeland’s red walls painted beige; she typically wore beige clothes to the office. Vogue added arts, fitness, health and beauty sections — and Mirabella’s years saw circulation triple to north of 1.2 million in 1988 from 400,000 in 1971. 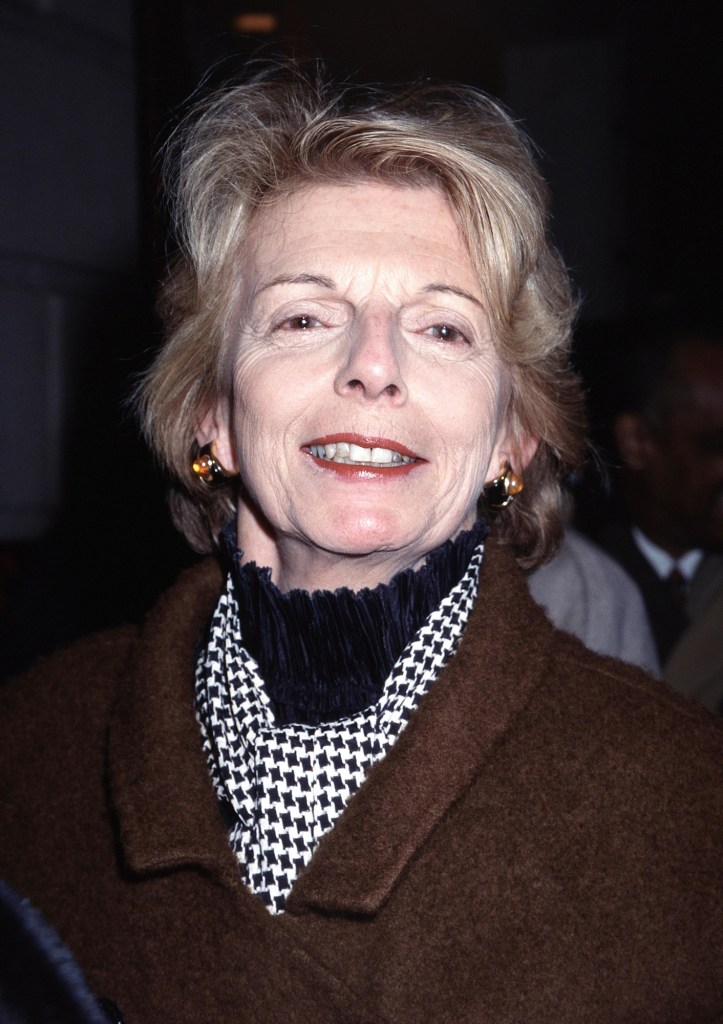 “Grace guided Vogue through a momentous time in American history — emancipation, sexual freedom, and vital hard-won rights for women — and she made that time come alive on the magazine’s pages,” said Wintour, the now the chief content officer and global editorial director, in a Thursday-published Vogue obituary.

Wintour added: “She eschewed fantasy and escapism in favor of a style that was chicly minimalist and which spoke clearly and directly to the newly liberated ways we wanted to live. Grace showcased Helmut Newton at his most daring and championed so many American designers: Ralph [Lauren], Calvin [Klein], Donna [Karan], and Mr. Beene. She always exemplified the best of America in her vision and values, and she changed Vogue in ways which still resonate — and which we are profoundly thankful for — today.” 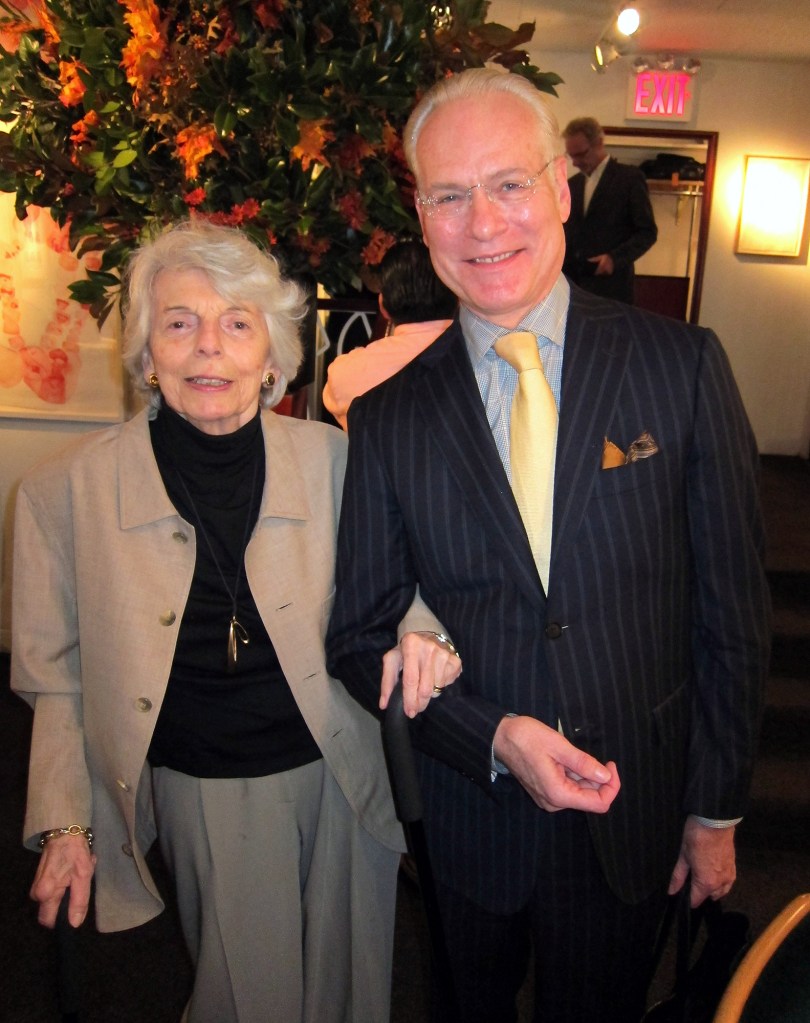 Mirabella, in a 2011 photo with fashion television personality Tim Gunn.WireImage

Shortly after her departure from Vogue, Mirabella announced the launch of Mirabella magazine, whose first issue came out in 1989. It remained in circulation until 2000, though Mirabella left four years prior to write freelance and lecture.

Born June 10, 1930 in Newark, Mirabella was the daughter of a liquor importer. She attended Skidmore College in upstate New York and grew an interest for fashion while working at dress shops in the summers. After graduation, she held positions at Macy’s and Saks Fifth Avenue before heading to Vogue, where she started working in the credit department.

Mirabella is additionally survived by another stepson, Christopher Cahan, plus seven step-grandchildren and three step-great-grandkids.

Premier League: The state of the Covid-19 chaos after three Boxing Day games were postponed

What We Know About Unfolding the James Webb Space Telescope