The latest generation of Xbox consoles recently celebrated their one-year birthday, though like the PS5, your chances of easily buying one aren’t so great (the $300 Series S is far easier to find in stock than the $500 Series X is). Nevertheless, there have been some must-play games released on Xbox in the past year that make searching for one of these consoles worth the effort.

We’ve pulled together a handful of great games. Thankfully, many of them are available through a Game Pass Ultimate subscription. That gives you access to online multiplayer, along with access to a library of games for a flat monthly fee.

Of course, you can still purchase these games piecemeal, but unless you’re a collector, there’s little reason to not go the Game Pass route and use a monthly subscription to access all of the games below.

Of course I was going to start this list with Halo Infinite. The latest (long in development) installment in the cherished sci-fi first-person shooter franchise delivers a hefty campaign, along with a free-to-play multiplayer mode. In terms of how it stacks up to the classic Halo games released in the aughts, Infinite certainly delivers plenty of nods to its past, while equipping Master Chief with crisp, detailed visuals and new tools, like a grappling hook, that make the gameplay feel refreshing.

Both the campaign and multiplayer modes are available through Game Pass. Halo Infinite costs $60 itself, if you don’t want to subscribe to Game Pass.

The latest installment in the cherished sci-fi first-person shooter franchise delivers a hefty campaign, along with a free-to-play multiplayer mode. 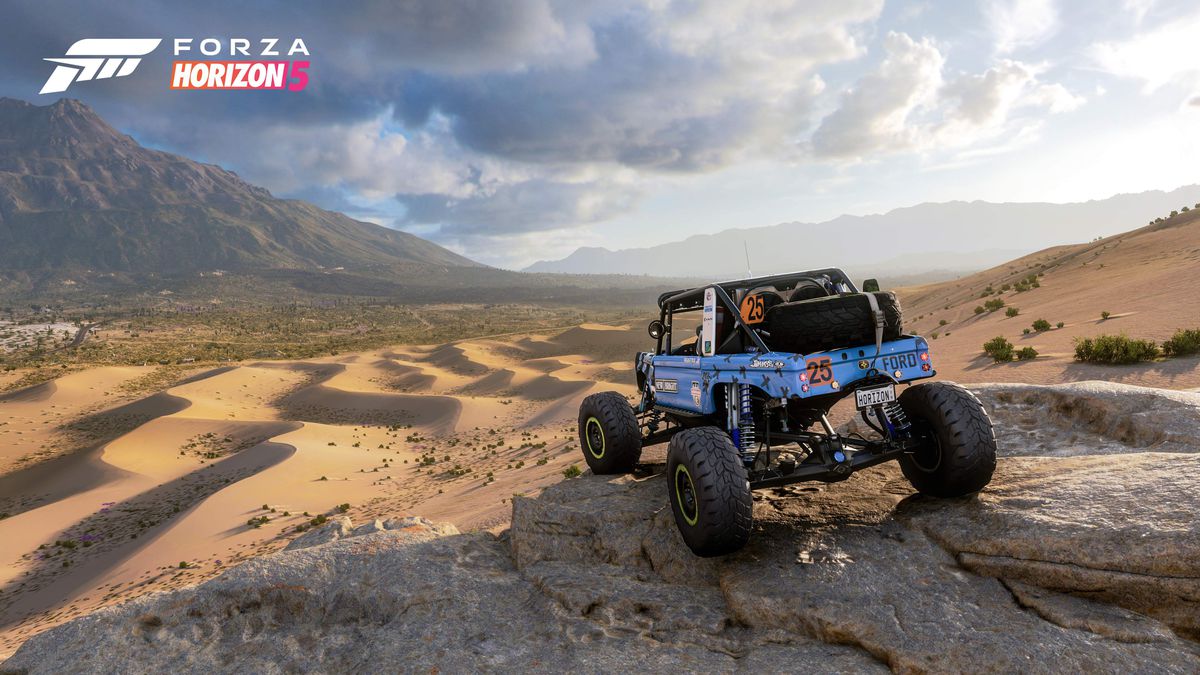 Compared to Forza Motorsport, a racing sim that lets you race on renowned tracks around the world, Forza Horizon is all about letting you go off-road to explore. Of the latest games in the series, Forza Horizon 5 is the best entry yet, putting your wheels down in a fictionalized take on Mexico. It’s not a game that takes itself too seriously, both in terms of the objectives and how the game talks to the player. You’ll join several festival challenges, trying to become the best racer around, and you can play online with others if you want to race against actual humans instead of AI.

You’ll also get complimentary access to this game with a Game Pass subscription. Otherwise, it’ll set you back $60 to buy.

Forza Horizon 5 lets you put your wheels down in a fictionalized take on Mexico. 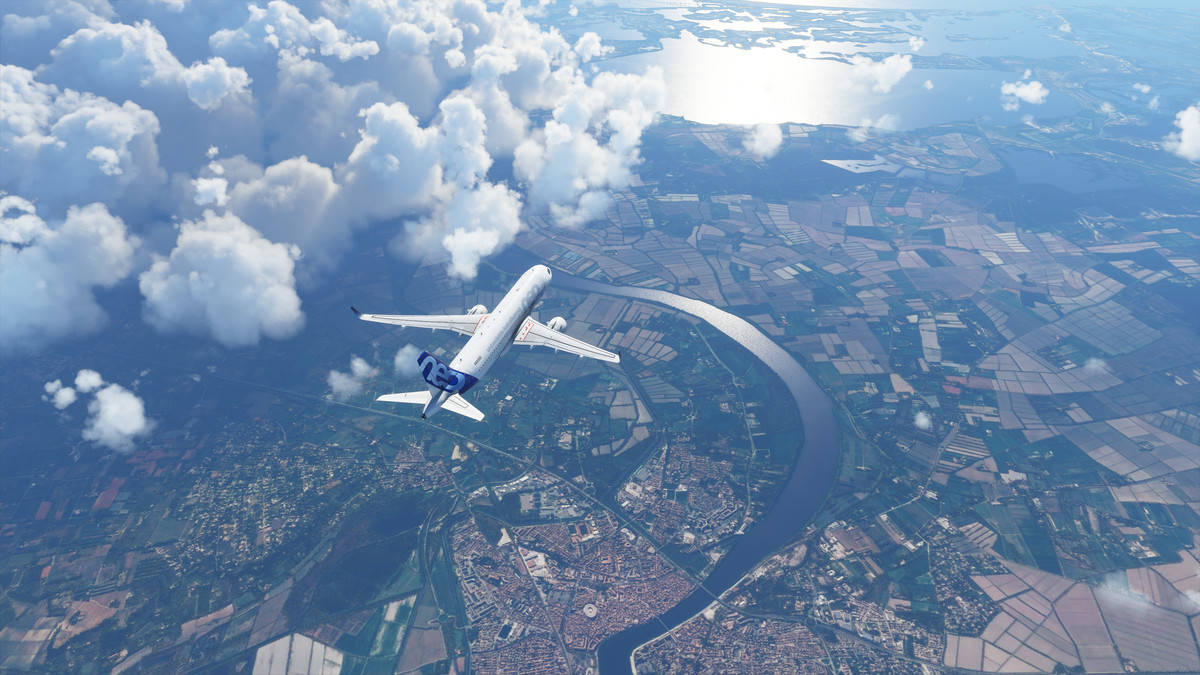 Flight Simulator for Windows PC has long been one of the best and most realistic ways to imagine what it’d be like to pilot a small plane or jet. The latest iteration of Flight Simulator is on the latest Xbox consoles, where it goes all out with impressive graphics and intelligent cloud technology that pulls in localized weather data in real time. It’s the definitive flying simulator experience, and as such, it’s a slowly paced game that beckons you to get lost in the beauty of aviation. This one’s not really aimed at gamers who want nonstop action.

This game is available to play with Game Pass or for $60 if you prefer to own a copy.

It has long been one of the best and most realistic ways to imagine what it’d be like to pilot a small plane or jet. If you felt burned by Cyberpunk 2077 on consoles last year but can’t quench your thirst for that cyberpunk aesthetic, check out The Ascent. It’s a twin-stick isometric shooter that has RPG elements with fast gameplay. This game was built by a small team but is packed with richly detailed environments, branching dialog options to let you play as you choose, and deep RPG elements to let you level up your character to have strengths in weaponry, hacking, and more.

This game is available on Game Pass, and you really should try it out if you want to play a moody shooter. Otherwise, it’s $30 to purchase outright.

A twin-stick isometric shooter that has RPG elements with fast gameplay. 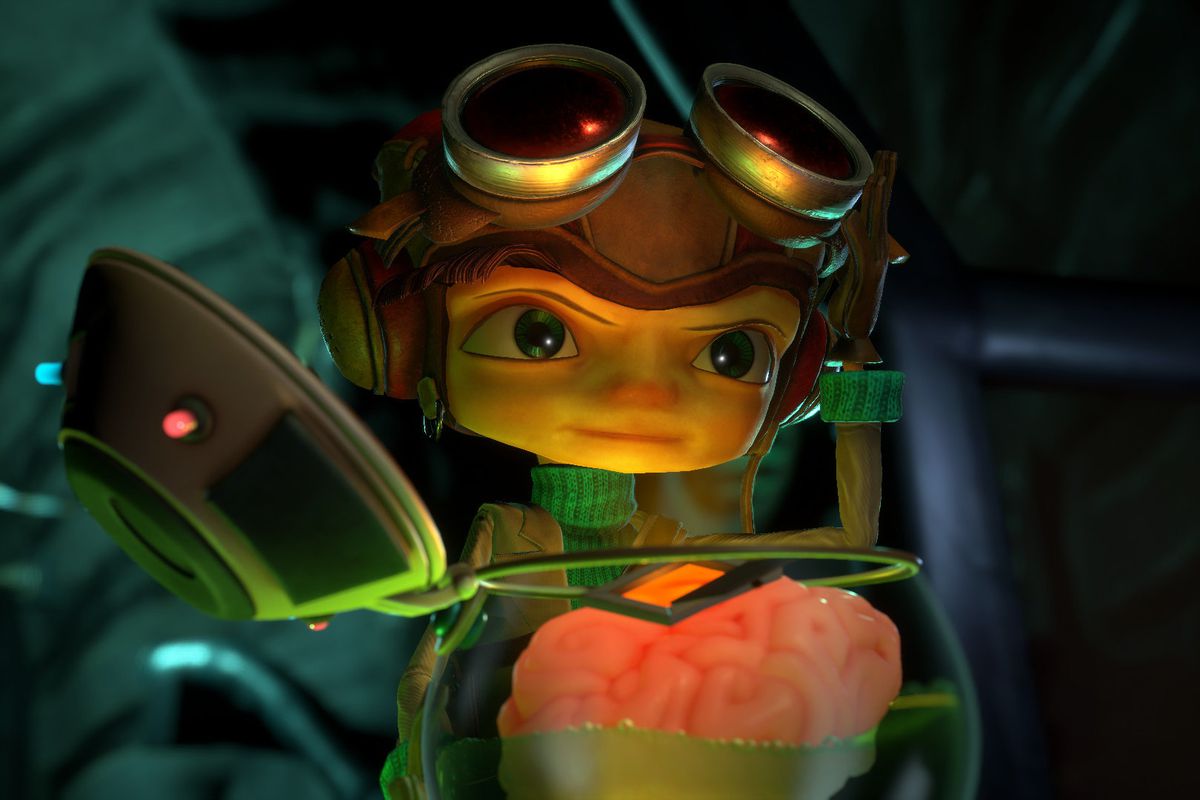 Psychonauts 2, the long-awaited sequel to the cult classic platformer that was released in 2005, was a big success when it hit Xbox consoles earlier in 2021. It retains the lighthearted yet slightly uneasy aesthetic that’s reminiscent of some of the weirder cartoons that used to air on Nickelodeon. The game’s mix of platforming and collecting items feels delightfully focused compared to the way many games are built these days, with countless quests to check off and sprawling worlds to explore. The gameplay is fun in itself, but Psychonauts 2’s clever level design and great writing make it a must-play.

Psychonauts 2 is available on Game Pass for Xbox consoles. Unlike most other games on this list, it’s available for PS4, too. It costs $49.99 for a copy.

The long-awaited sequel to the cult classic platformer that was released in 2005. 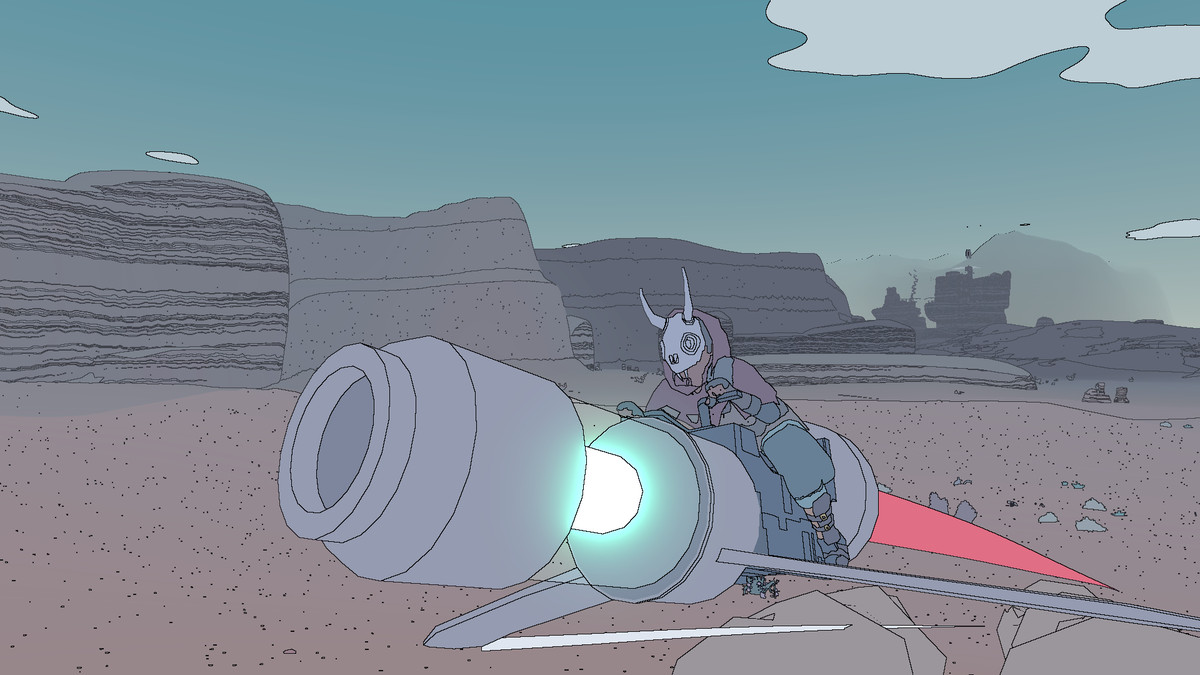 A small team in London created Sable, an exploration game that’s delightfully low on things that you need to keep track of or fight against. Compared to most open-world games that are jam-packed with objectives, Sable is an experience that’s made to let you relax and appreciate its beauty. There are plenty of things to collect, as well as surprises to stumble upon, but as my colleague Ash Parrish put it in her review, “Sable gifts you with a pod-racer and some encouraging words of self-determination and discovery, then lets you go.”

This game is available on Xbox Game Pass or digitally through the Xbox Store for $24.99.

A relaxing game that puts you in a pod-racer-like vehicle and lets you explore its gorgeous, cel-shaded vistas. Rock band Japanese Breakfast composed the game’s soundtrack. 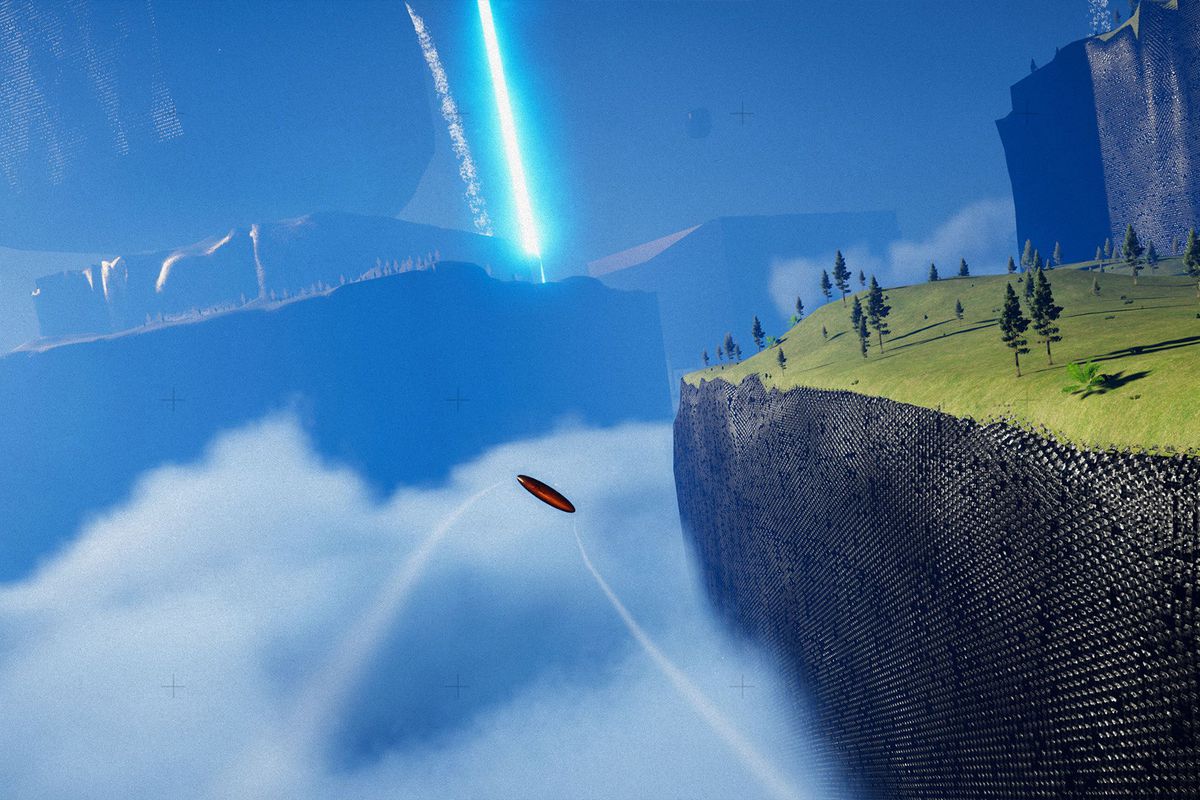 Aside from the PC, the Xbox Series X and S consoles are the only other platform where you can play the relatively new game Exo One, a planet (and dimension) traversing title that’s hiding an interesting story under its simple gameplay. You play as a shape-shifting object that utilizes gravity and the elements to gain enough speed to get airborne so you can reach greater heights. If that sounds boring, trust me, Exo One finds a way to make it into an engaging, yet zen-like experience that should keep you entertained for a while.

This game is available with a Game Pass subscription or costs $17 if you decide to purchase a copy.

A planet (and dimension) traversing title that’s hiding an interesting story under its simple gameplay.

The Xbox finally has a fantastic baseball game, and it was made by Sony. The Show franchise has historically been released on PlayStation consoles only, but for the 2021 version of the game, it went multiplatform. So now Xbox gamers can enjoy photorealistic graphics, get an updated roster with their favorite players, and experience some of the best baseball gameplay around.

This game is available on Game Pass, or you can pick up a copy for around $20.

Enjoy photorealistic graphics, get an updated roster with your favorite players, and experience some of the best baseball gameplay around.

These are the most-read Science News stories of 2021