It’s probably not the 60th birthday she imagined for herself, but Ghislaine Maxwell spent the milestone Saturday in her Manhattan jail cell, anxiously awaiting a jury’s verdict in her sex-trafficking trial.

Deliberations in the Lower Manhattan trial will drag into next week, as jurors failed to reach a verdict before being dismissed for the long holiday weekend.

As they entered their 16th hour of work, the jury Wednesday asked for transcripts for three witnesses who testified in the case against the accused Jeffrey Epstein madam.

The 12-person panel is reviewing more than two weeks of testimony as they consider six counts against the former British socialite, including sex trafficking of a minor and sex trafficking conspiracy.

Maxwell is accused of grooming and trafficking several girls — some as young as 14 — for financier Jeffrey Epstein to abuse between 1994 and 2004.

Ghislaine Maxwell is awaiting the jury to come to a verdict in her human trafficking trial. REUTERS

She faces a maximum of 70 years in federal prison if convicted on all counts.

Prosecutors called Maxwell Epstein’s “right hand” and a “sophisticated predator” during the trial.

Her attorneys argued throughout the proceedings that Maxwell was simply the wrong target for prosecutors eager to hold someone accountable after Epstein killed himself while awaiting trial on related sex-abuse charges.

Before Maxwell’s trial headed to deliberations, defense attorneys insisted their controversial client be referred to as “Ms. Maxwell,” rather than “the defendant,” when Judge Alison Nathan instructed the jury on the legal nuances of the case. 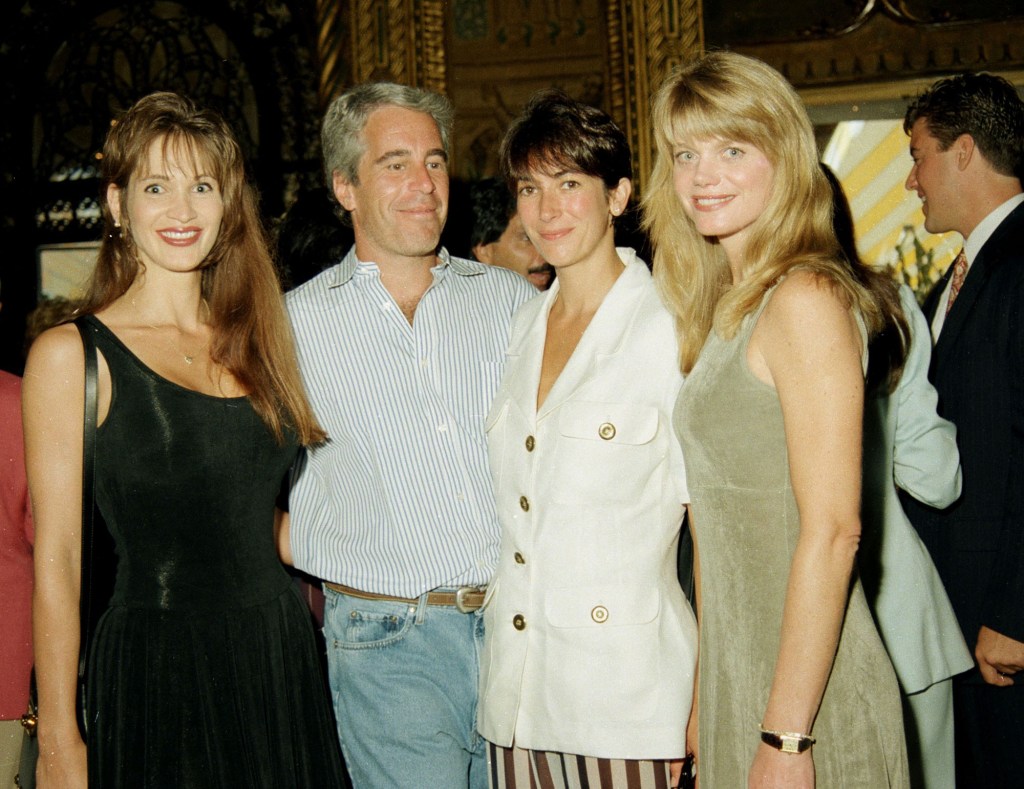 The accused madam’s siblings, who have supported her throughout the legal drama in Manhattan Federal Court, were caught on video which aired on British networks breaking down in tears as they awaited word of their sister’s fate.

Maxwell did not testify in her own defense.

“Your Honor, the government has not proven its case beyond a reasonable doubt and so there is no need for me to testify,” Maxwell told the jurist.

The high-profile trial comes as a surge of COVID-19 cases, fueled by the Omicron variant, has swept through the Empire State, prompting Nathan to urge the jury to take precautions and stay healthy as they went into their long weekend. 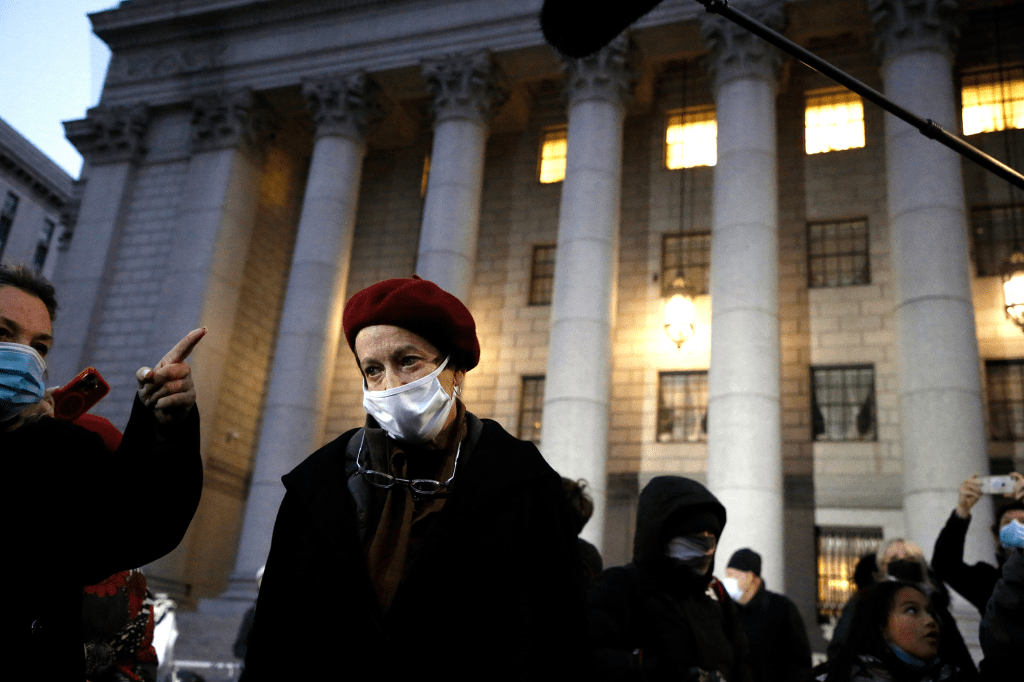 Ghislaine Maxwell’s siblings, including sister Isabel, were seen breaking down in tears at her trial. John Lamparski/NurPhoto via ZUMA Press

She warned them to expect new coronavirus protocols when they return to the courthouse Monday, and offered them masks.

“Please stay safe over the long weekend. Obviously we’ve got the variant, and I need all of you here and healthy on Monday,” she said. “So please take good care and take cautions.”