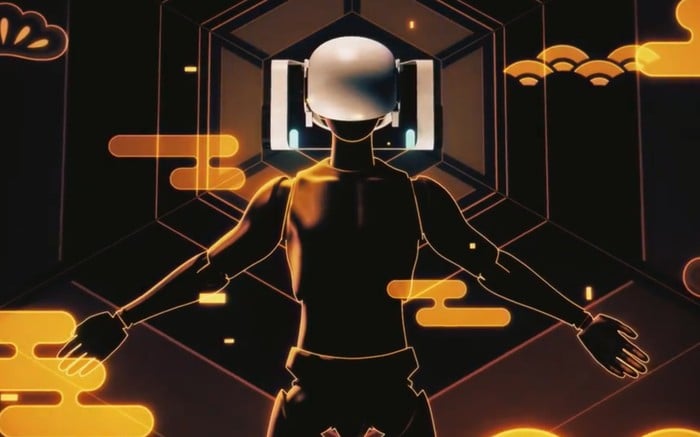 If you would like to take a more relaxed approach when experience VR games and applications you may be interested in a new VR headset and virtual reality system called HalfDive which has been specifically designed to be worn lying down. The innovative project has been launched via Kickstarter and already raised over $160,000 thanks to nearly 200 backers with still 37 days remaining. Created by a design team based in Tokyo Japan the unique VR system offers controls and a more relaxed state of immersion. Backer early bird pledges are now available for the unique project from roughly $759 or £562 (depending on current exchange rates).

“Our ultimate goal is the realization of a complete immersive experience in a virtual world, as seen in the anime “Sword Art Online” and “Matrix.” The conventional assumption in pursuit of our goal was that technologies that have direct contact with the brain, such as BCI (Brain Computer Interface) was necessary, and we initially thought so as well. However, through developing ourselves a simple BCI device and also from the fact that a very small number of companies have succeeded in the production of a functioning BCI device, there lies ahead a vast amount of obstacles.”

If the HalfDive crowd funding campaign successfully raises its required pledge goal and production progresses smoothly, worldwide shipping is expected to take place sometime around August 2022. To learn more about the HalfDive VR headset project play the promotional video below.

“At one point however, we realized that the primary priority of our goal was to “experience” the world of “Sword Art Online,” and that the potential technologies necessary in its realization were not limited to BCI. We sought possibility in the realization of a “Half-Dive (half of Full-Dive)” experience, by creatively combining currently accessible technologies. And our journey began. Although HalfDive is still in the process of fully achieving its namesake, with its revolutionary concept, it is the only device in the world with the potential of delivering users a nearly fully immersive VR experience.”

For a complete list of all available early bird specials, stretch goals, extra media and technical specifications for the VR headset, jump over to the official HalfDive crowd funding campaign page by checking out the link below.

Disclosure: Some of our articles include affiliate links. If you buy something through one of these links, Geeky Gadgets may earn an affiliate commission. Learn more.
Source by www.geeky-gadgets.com

On Camera, Congress Leader Runs From Cop. His Reply On Getting Trolled.

iPhone Other storage: What is it and how do you get rid of it?