The 31-year-old Oscar winner has found herself back in the spotlight, as she’s starring in the upcoming Netflix film “Don’t Look Up.”

“It was the most annoying day in my life,” the “Hunger Games” star told Stephen Colbert during a chat on his eponymous talk show on Monday.

The day in question was a scene that DiCaprio, 47, and Chalamet, 25, were filming with Lawrence in a car. “They drove me crazy that day,” she said.

“It was the most annoying day in my life,” Jennifer Lawrence said of filming a certain car scene with Leonardo DiCaprio and Timothée Chalamet.©Netflix/Courtesy Everett Colle

“I don’t know what it was,” the mom-to-be continued. “Timothée was just excited to be out of the house [after the pandemic lockdown]. I think it was, like, his first scene. And Leo had picked the song that was playing in the car and was just, like, ‘You know, this song was about, you know, blah, blah, blah.’ ” 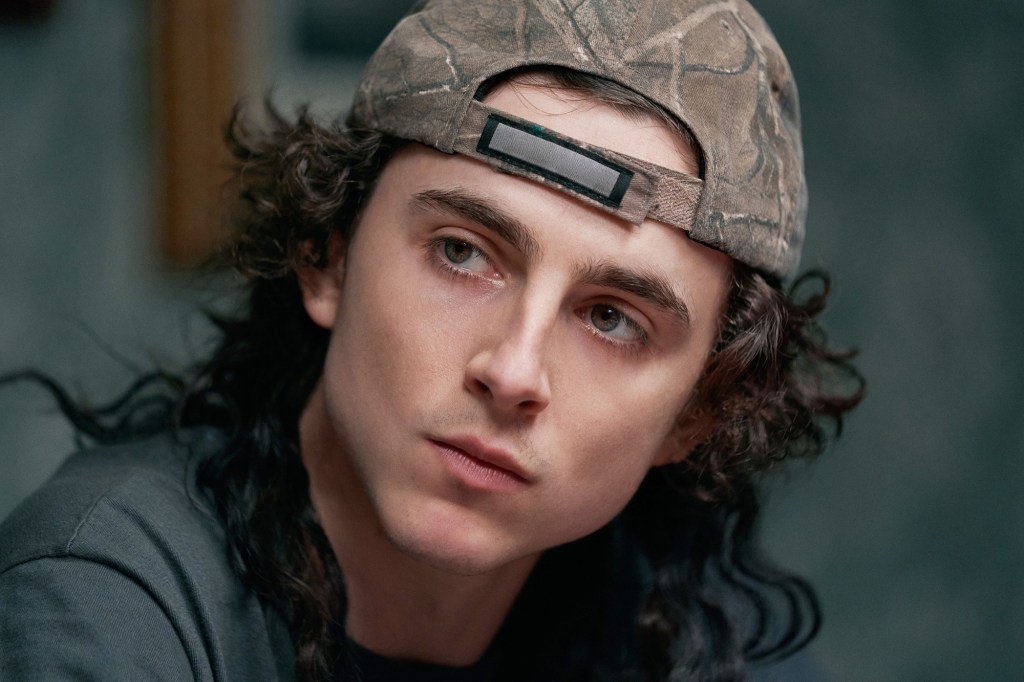 “Timothée [Chalamet] was just excited to be out of the house,” Jennifer Lawrence joked during a recent interview on “The Late Show with Stephen Colbert.” ©Netflix/Courtesy Everett Colle

The “Silver Linings Playbook” actress noted, “I just remember being in absolute misery that day. It was hell.”

However, despite her frustrations with her two male co-stars, Lawrence admitted it was “cool” to shoot with DiCaprio, Chalamet, as well as other castmates Meryl Streep, Jonah Hill, Tyler Perry and Chris Evans. 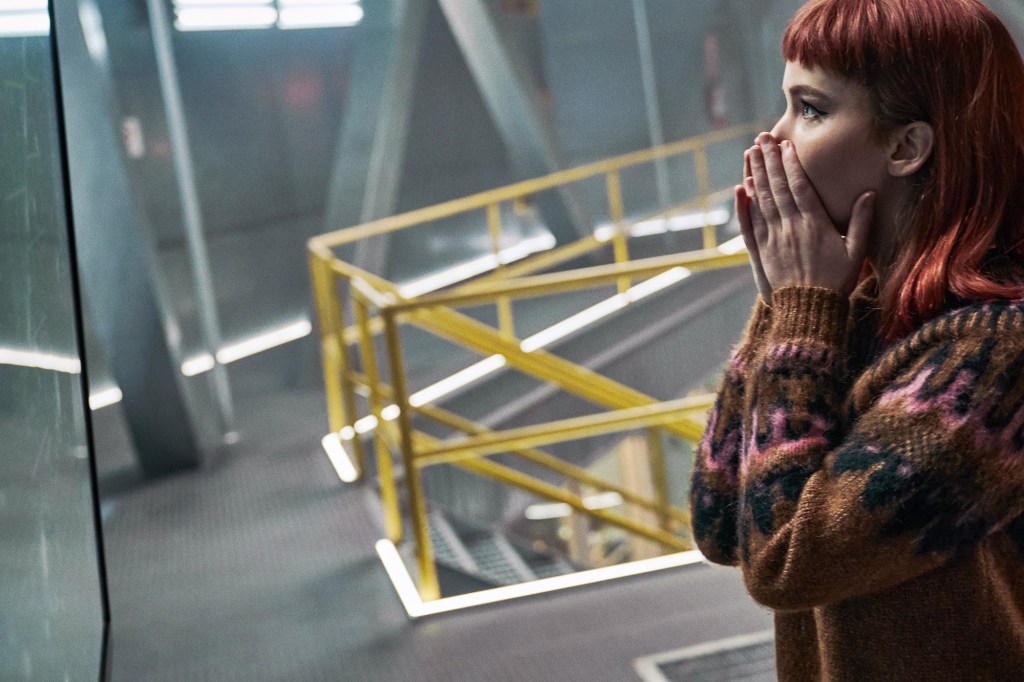 “Don’t Look Up” is due in select theaters Dec. 10, and on Netflix Dec. 24.©Netflix/Courtesy Everett Colle

“Don’t Look Up” debuts in selects theaters on Dec. 10, and Netflix on Dec. 24. The satire centers on two low-level astronomers (DiCaprio and Lawrence) as they attempt to warn world leaders of an asteroid on course to destroy Earth. 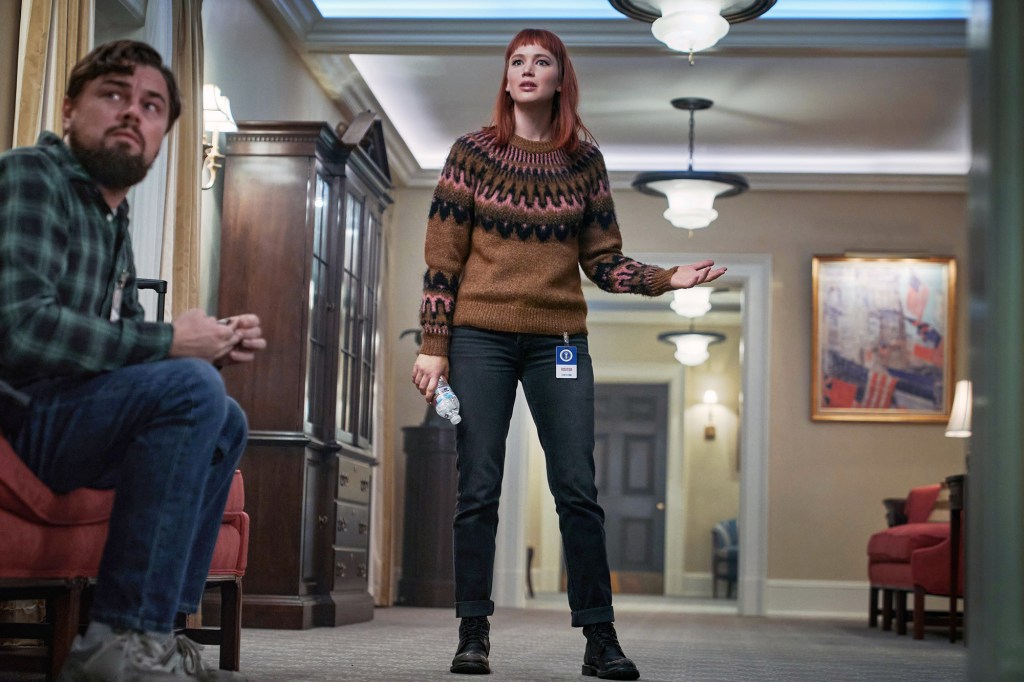 Lawrence’s appearance on “The Late Show with Stephen Colbert” marks her first since 2019. Elsewhere in the interview, she opened up about her time away from the limelight.

“I think the things I learned are so deep and profound … that I don’t want to tell you,” she said. “I mean, it was really nice.”

The Kentucky native, who is expecting her first child next year with husband Cooke Maroney, confessed her time off was a welcomed hiatus from Hollywood. “I’ve always found comfort in a schedule and doing something and being somewhere, and just kind of the comfort of being on set where the world is one thing and very organized.”

“I think coming out of the ‘Hunger Games’ and all of that, it was nice. I took a break and nobody really cared and it was quiet,” she said. “I got to feel like I could become a part of the world again without fanfare. Literal fanfare.”

Which Alexa gadgets should you buy in 2022? » Gadget Flow