He wants to be a “Giant” in the art world too.

Former Giants linebacker Keith Rivers once collected sacks, but the 35-year-old retired NFLer — a noted art connoisseur for a decade — now wants to open his own museum.

His dream institution would feature work from artists of color and be “like the Barnes Collection,” he told Introspective Magazine, referring to the late Dr. Albert C. Barnes’ $20 billion collection in Philadelphia — one of the most valuable private collections in the world.

“When I first started collecting, I wasn’t as serious as I am now. I got caught up in ‘zombie formalism,’” he said, referring to the practice of buying pricey art just because the market values it.

Rivers’ artwork is on display in his Hollywood home. Brian Guido

“I was buying more with my ears than with my eyes. Then, I realized I wasn’t doing my own thing. So, I put my time in and started really looking at art,” he said.

A top-10 draft pick out of USC for the Cincinnati Bengals in 2008, Rivers also played linebacker for the Buffalo Bills and two seasons (2012, 2013) with the Giants.

In 2009, his rookie year in the pros, Rivers dipped his toe into the art world waters, visiting the Museum of Modern Art to see a Claes Oldenburg exhibition, artnet reported.

It was that show that moved him to acquire his first piece, an Andy Warhol “Electric Chair” print. 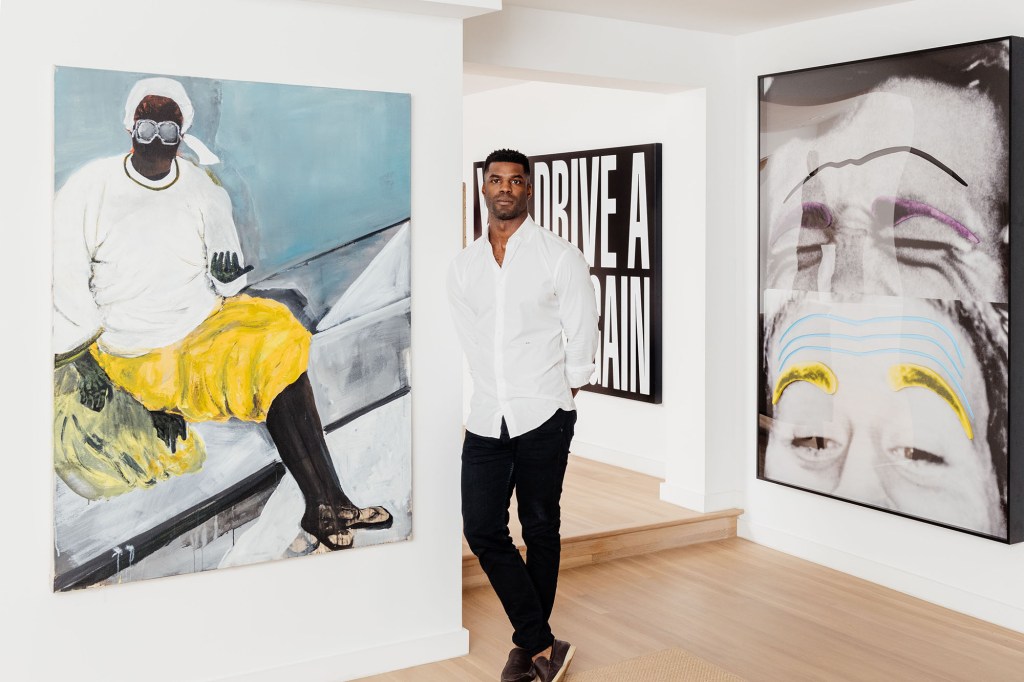 Rivers may have retired from football, but still gets pumped up for his next art score.Brian Guido

“There is no definitive theme for my collection,” Rivers told artnet. “I tend to look for art that can be in conversation with the other works I’ve collected throughout the years, or aspire to one day collect.”

Rivers took his collecting to another level after attending the annual Swiss spectacular art fair Basel in 2017. 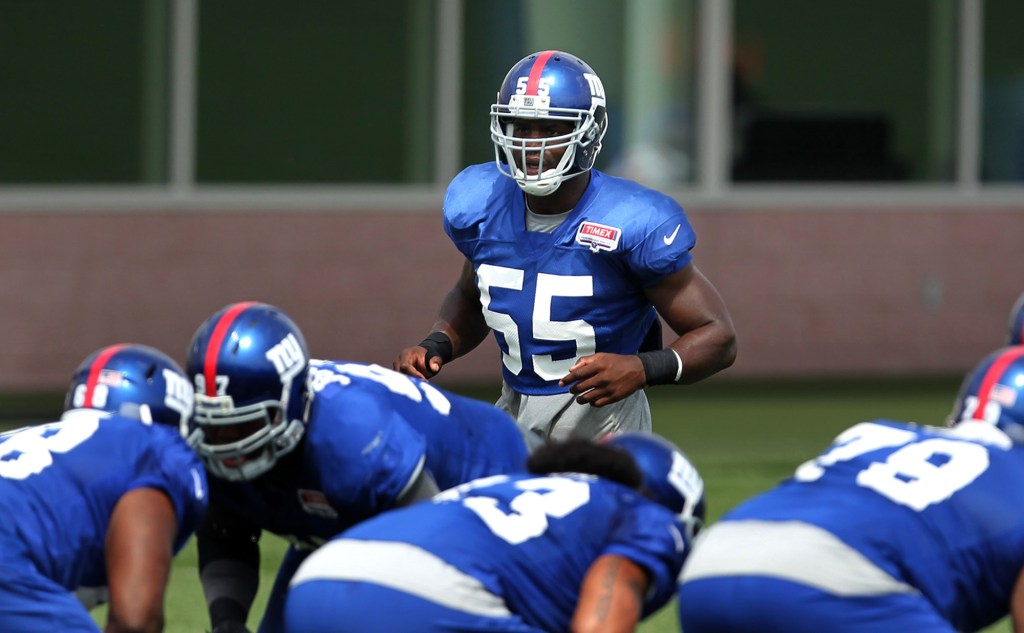 “Art Basel is like the Super Bowl of art,” Rivers told Introspective.

The game-changer for the former college All-American was when his art advisor underscored that, “Great collectors are made by getting ‘eye mileage’ from looking at a lot of art,” he told the magazine.

To that end, Rivers made it his duty to visit a different museum in every state as he amassed his impressive collection.

The Rivers playbook? “I generally try to buy and support living artists. I go to New York regularly and see gallery exhibitions. I will go anywhere to see a show. I prefer museum shows because that’s where you are seeing what’s ‘important,” he told Introspective. 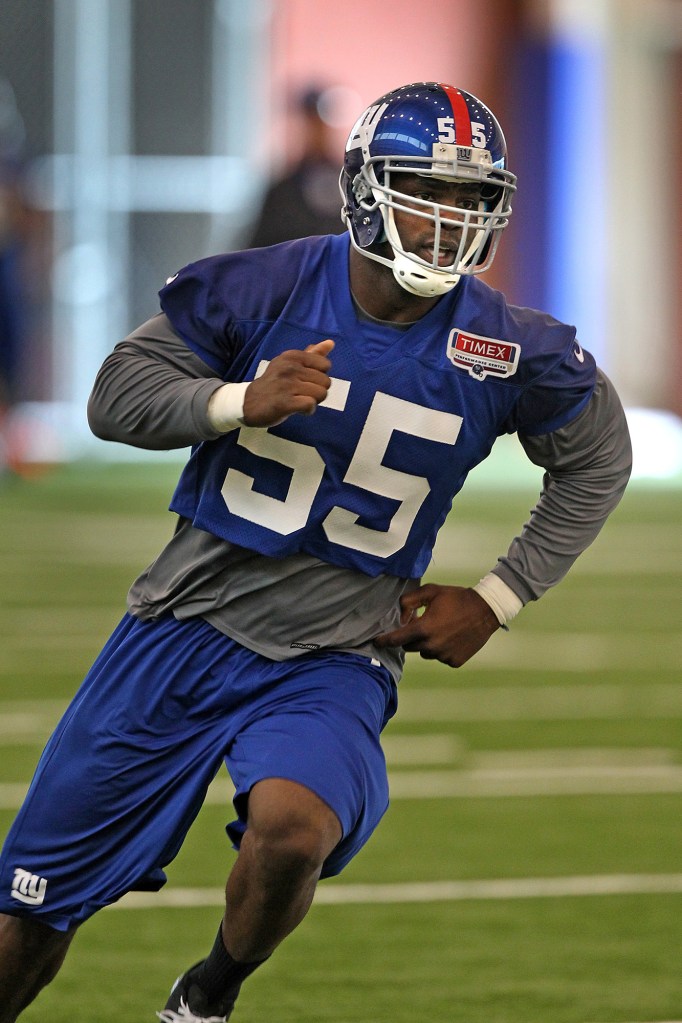 Rivers’ collection has grown to include sculptures, paintings and video works from many artists.Charles Wenzelberg/New York Post

His Beverly Hills digs include oversize works by Rafman, a textile-based sculpture by Gomes and French visual artist Cyprien Gaillard.

The 6-foot-2, 240-pound Rivers, who declined comment for this story, may have retired from football at 29, but still gets pumped up for his next art score.

Who does he want to tackle next? “Etel Adnan,” he told Introspective, referring to the late 96-year-old Lebanese-American poet, essayist, and visual artist who died Nov. 14.

“I love her work. I have had my eye on Kandis Williams, too. I did a studio visit with her and thought she was brilliant,” he told the mag of the acclaimed 36-year-old artist, author, and curator.

He continued: “I would love to buy another Warhol, because he influenced so many artists — consumerism and hero worship are still alive and well!

A Week of Cozy Big-Batch Dinners for Chilly Days

Netflix boss says he “screwed up” over Chappelle special fallout