It wasn’t all bunny ears and pool parties.

Hugh Hefner’s soirées at the Playboy Mansion are legendary, even if the house was haunted. While the lives of the infamous Playboy bunnies may seem super glamorous — a feat explored in the short-lived E! reality series “The Girls Next Door” — life as one of Hefner’s sexpots wasn’t all that it was cracked up to be.

Former bunny Jenna Bentley is spilling the tea on her life as a Playboy model and the “crazy” bashes the magazine mogul — who died in 2017 at 91 — used to throw for A-list crowds.

Bentley, 32, moved into the “Bunny House” — the pad adjacent to the mansion — in 2007, when she was just 18 years old. The Montana native claimed she never slept with Hefner while she was living near him.

Former Playboy model Jenna Bentley is spilling her secrets on what life at the famed mansion was like.AFP via Getty Images; Jam Press/

“I have never had sex with Hef, ever, but I did once walk in on him having sex. I obviously can never say who it was with,” she told JamPress. “All I can say is that there were four people, including him.” 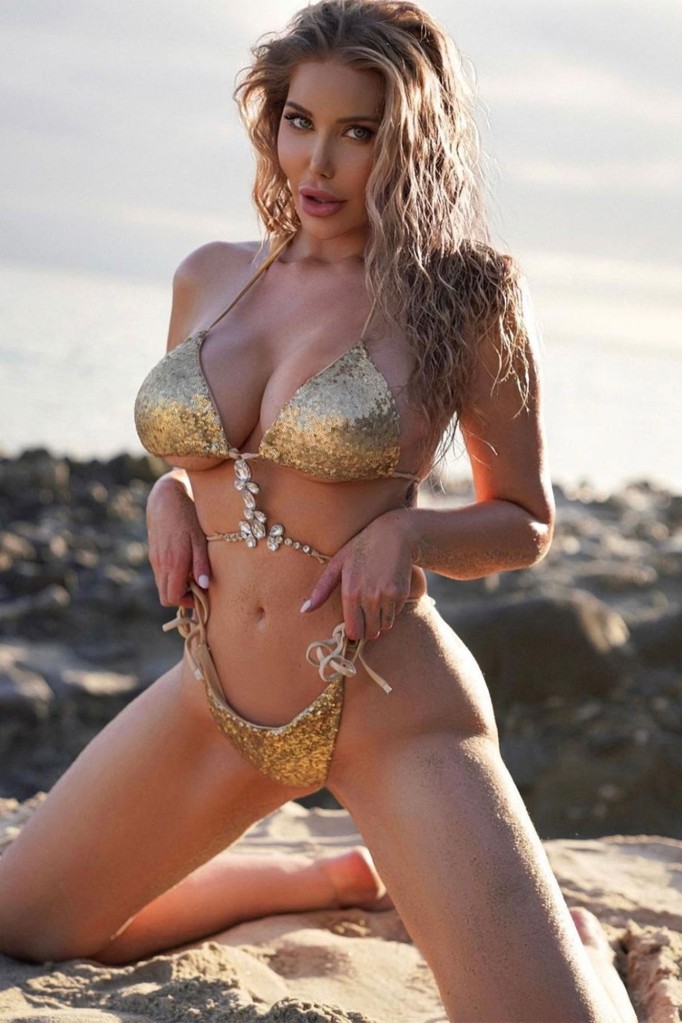 Jenna Bentley lived with 12 other women during her time as a Playboy bunny.Jam Press/@jenna_bentley_officia

Of the Playboy Mansion set-up, Hefner had three main rooms in the house for his official girlfriends and wives, while the 12 other girls Bentley lived with resided in the adjoining Bunny House.

“Even now I get so nostalgic because it was such an incredible time — they can never replicate that,” she said. 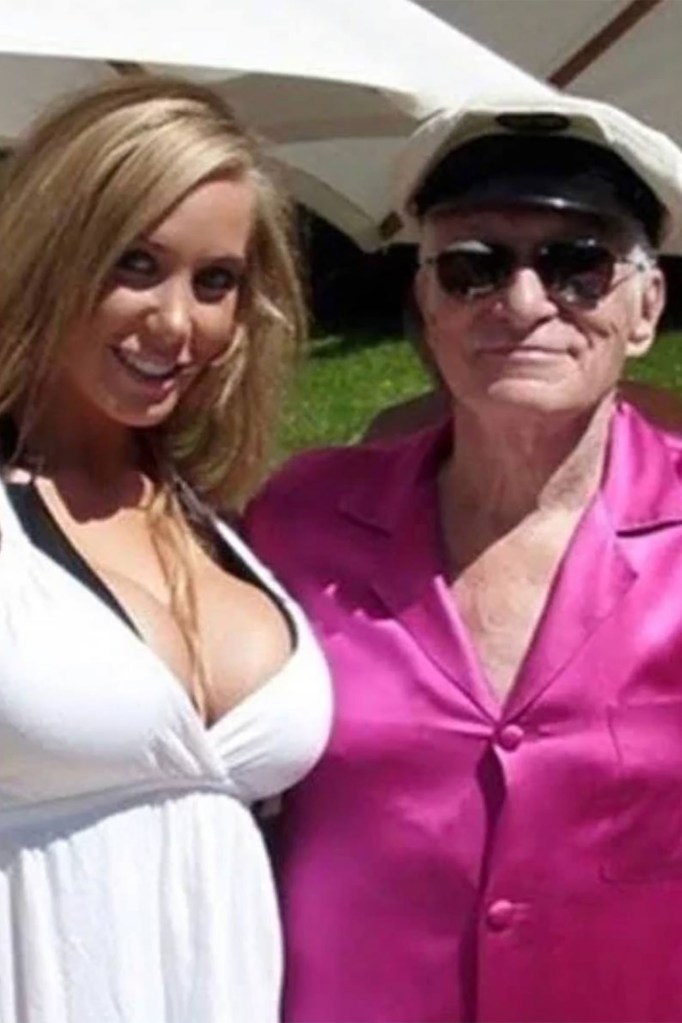 Jenna Bentley resided in the Bunny House from 2007 to 2008.Jam Press/@jenna_bentley_officia

“There will never be anything the same as his parties. I mean, people think they were wild but they were wilder than you can imagine,” the model continued, remembering one party attended by Angelina Jolie, Tommy Lee, Pamela Anderson and Dennis Rodman.

Bentley claimed to JamPress that during the “crazy” parties, she would often see “trays of ‘party favors’” — possibly referring to drugs or sex toys.

However, Bentley is mum about the details since she was forced to sign a “very, very, very iron-clad NDA,” forbidding her from exposing what really went on inside the mansion. 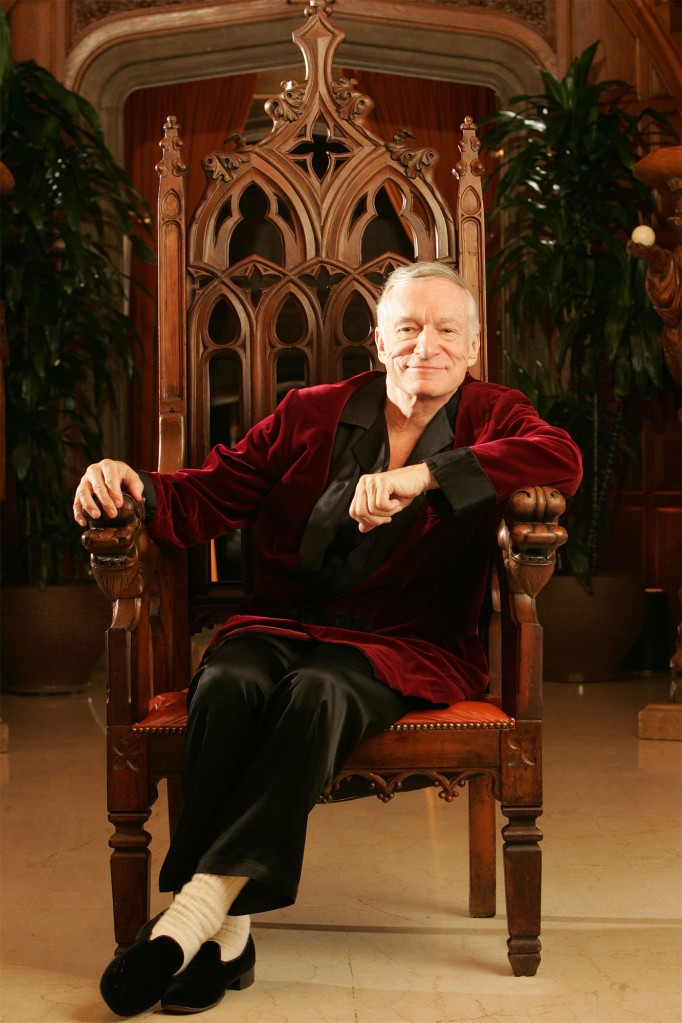 The iconic magazine publisher died in 2017 at the age of 91. He started Playboy in December 1953.Getty Images

“I have seen a lot of celebrities have sex there and I’ve also participated in a lot of it,” she said.

Despite the craziness Bentley witnessed on a regular basis, she enjoyed the lavish lifestyle of the mansion. The estate had movie theatres, animals, trampolines, stylists and it “was a real-life Barbie playhouse.” Staff cleaned and cooked while the girls lounged around the home. 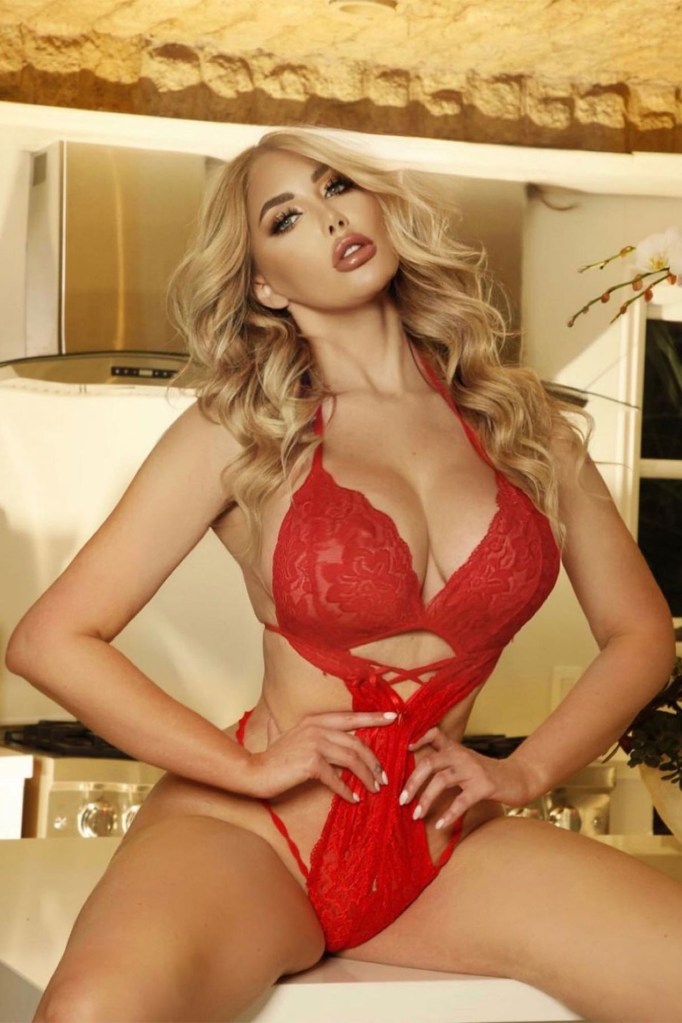 Jenna Bentley said that she never had sex with Hefner while living in the Playboy Mansion.Jam Press/@jenna_bentley_officia

“There was a phone that we called ‘Dial-a-Dream’ because you could press 0 and ask for anything you wanted, any time of day or night,” she said. “Like, if I wanted McDonald’s fries at 3 a.m., they would go out and get it.”

However, bunny life was not all rainbows and sunshine. The girls had a strict 9 p.m. curfew that was rigorously enforced. If a girl missed it, she would have to sleep on the house lawn.

The women were also not allowed to have boyfriends, as “even meeting boys was an immediate kick-out.” 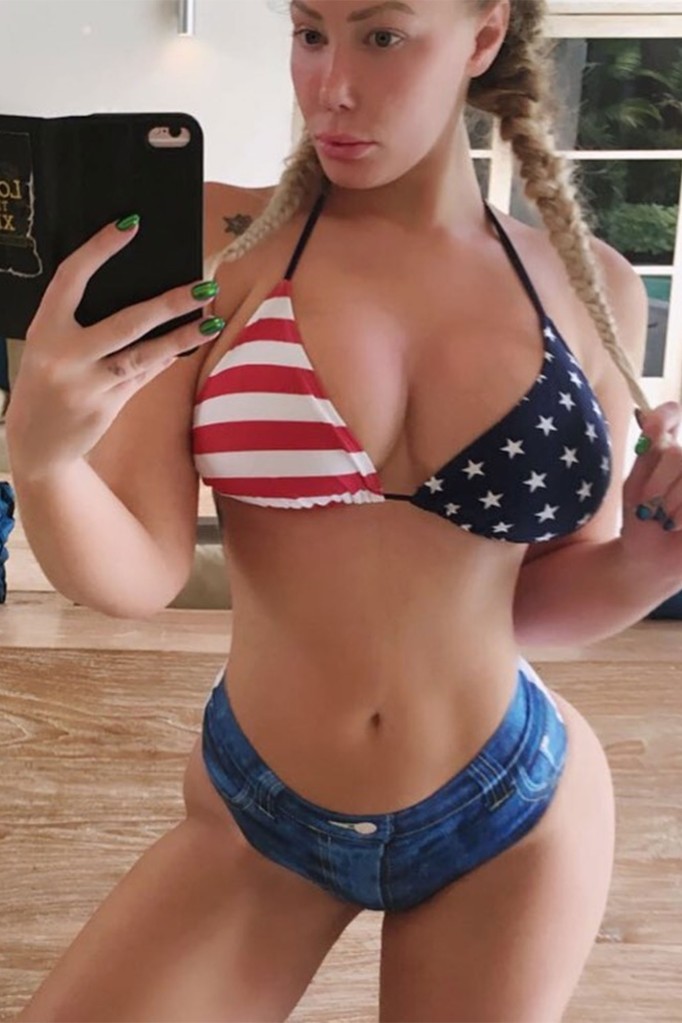 Jenna Bentley, now 32, moved into the “Bunny House” in 2007, when she was just 18 years old.Jam Press/@jenna_bentley_officia

Another issue that the models were forced to reckon with while living in the mansion was Mother Nature herself.

“People think that women syncing on their periods is a myth but it definitely happened in the house!” said Bentley. “Those months when our cycles did match it was pure chaos. We were all bitchy and catty with each other for a few days each month.”

But regardless of how the other girls acted around each other, Bentley couldn’t help but gush over her relationship with Hefner. “Hef really had a heart of gold,” she said, adding that he was “nice and kind to everybody” and “always went out of his way to make everyone feel comfortable.” 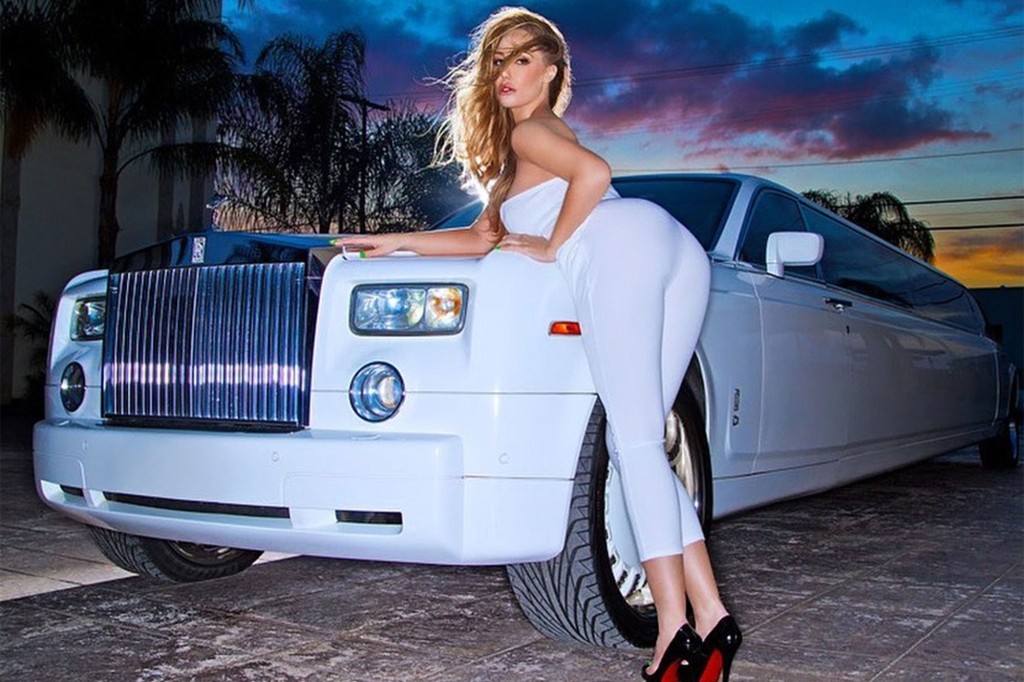 “I have seen a lot of celebrities have sex there and I’ve also participated in a lot of it,” Bentley said of the goings-on she witnessed at the Playboy Mansion.Jam Press/@jenna_bentley_officia

Bentley added, “He was also very funny. I wish I had got to spend more time with him.”

In spite of what went down during her days as a Playboy bunny, Bentley wouldn’t change a thing. “It was a dream come true living in the house, you felt like you were special and that Hef only had eyes for you,” she said. “When there are millions of girls who want to be in the position you’re in, you definitely feel important.”

7 Steps to Creating an Effective Call to Action

3 reasons why DeFi users are bullish on Abracadabra, Magic Internet Money and SPELL

Here’s One Approach to Bringing Back Your Creative Spark

Report links most climate change denial on Facebook to 10 publications