President Biden admitted Tuesday that his move to release 50 million barrels of oil from the Strategic Petroleum Reserve “will not solve the problems of high gas prices overnight” — but insisted that his action “will make a difference.”

“It will take time,” Biden said in remarks at the Executive Office Building in Washington, “but before long you should see the price of gas drop where you fill up your tank.”

The White House had announced the release from the reserve early Tuesday, before millions of Americans were expected to hit the road for the Thanksgiving holiday.

The markets were unimpressed by Biden’s action as well. The price of crude oil spiked immediately after the 7 a.m. announcement by the White House and wound up closing nearly $2 per barrel higher than at the market open — reversing a weeks-long downturn in the commodity’s price.

President Biden said releasing the oil won’t lower prices overnight, but that it would make a difference. Republicans blasted his decision.AP

“The problem is that everybody knows that this measure is temporary,” Claudio Galimberti, senior vice president for oil markets at Rystad Energy, told the Associated Press. “So once it is stopped, then if demand continues to be above supply like it is right now, then you’re back to square one.”

“For drivers wondering if gasoline prices will get lower … the reality is that this may not happen at all, or only with a significant lag time,” Rystad oil market research chief Bjornar Tonhaugen told the Wall Street Journal. 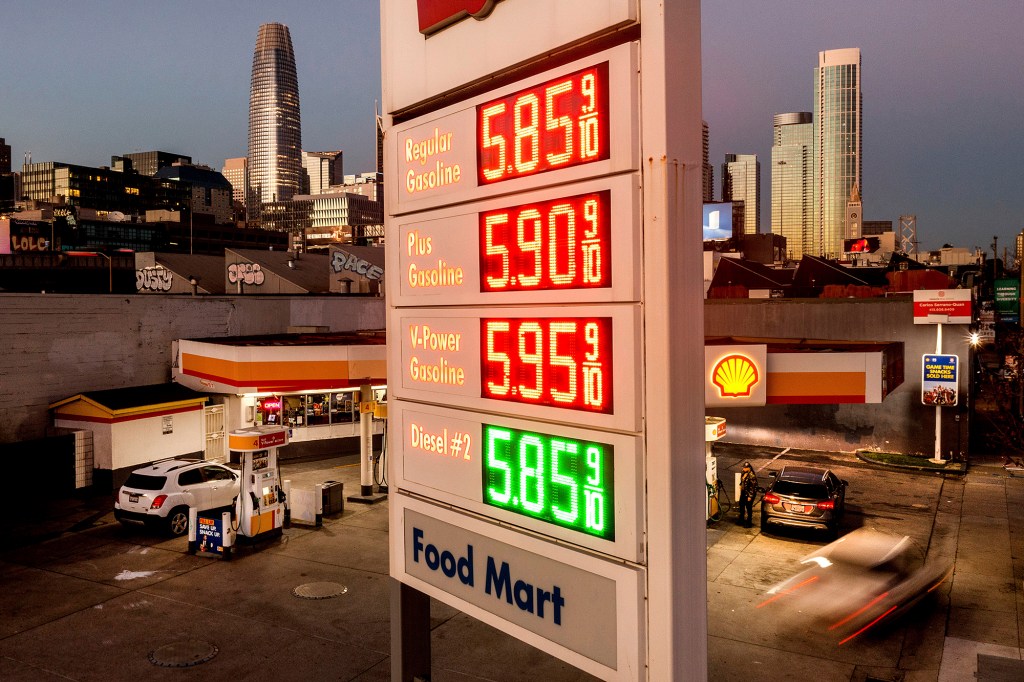 The average price of gas is up over a dollar from this time last year.AP

As of Tuesday, the nationwide average price for a gallon of regular gasoline stood at $3.40, approximately $1.28 more that at this time last year, according to AAA.

“The big part of the reason Americans are facing high gas prices is because oil-producing countries and large companies have not ramped up the supply of oil quickly enough to meet the demand,” Biden insisted in his remarks.

The president further charged that oil and gas companies are “pocketing the difference” between wholesale and retail gas prices, which he called “unacceptable.” Biden cited the alleged practice as the motivation for his request last week that the Federal Trade Commission look into whether energy companies were involved in “illegal conduct” to keep pump prices artificially high.

Biden also denied that increased gas prices were due to environmental actions taken by his administration, most controversially the cancellation of the Keystone XL Pipeline.

“My effort to combat climate change is not raising the price of gas,” he insisted. “What it’s doing is increasing the availability of jobs.”

Biden mused about tapping into the Strategic Petroleum Reserve during a CNN town hall last month, telling moderator Anderson Cooper that while he could “go in the Petroleum Reserve … and probably reduce the price of gas maybe 18 cents or so per gallon, it’s still gonna be above three bucks.” 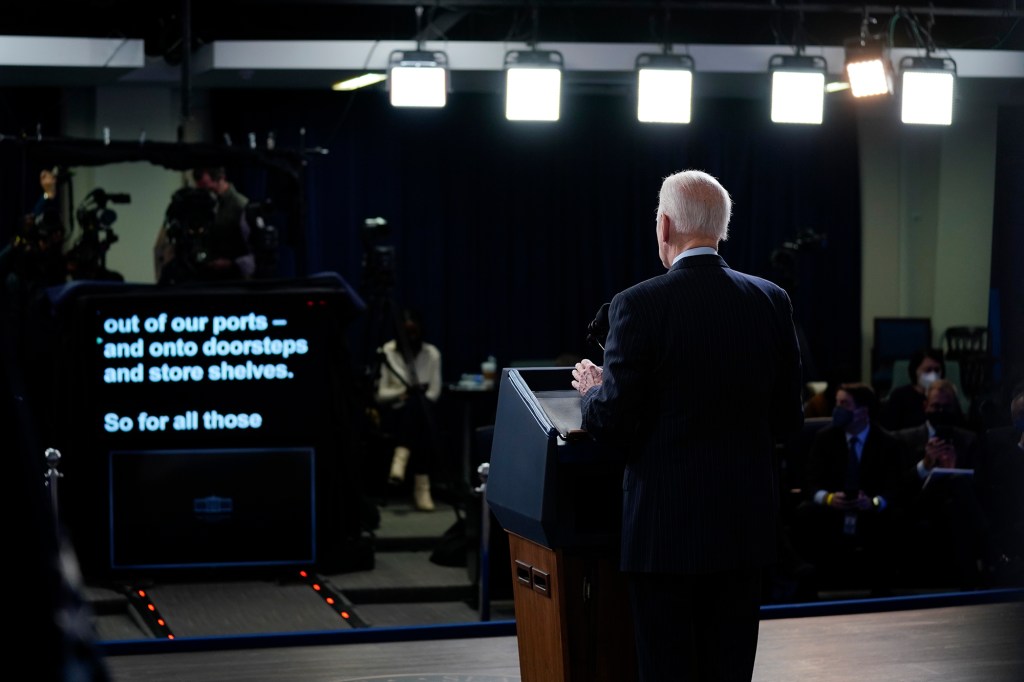 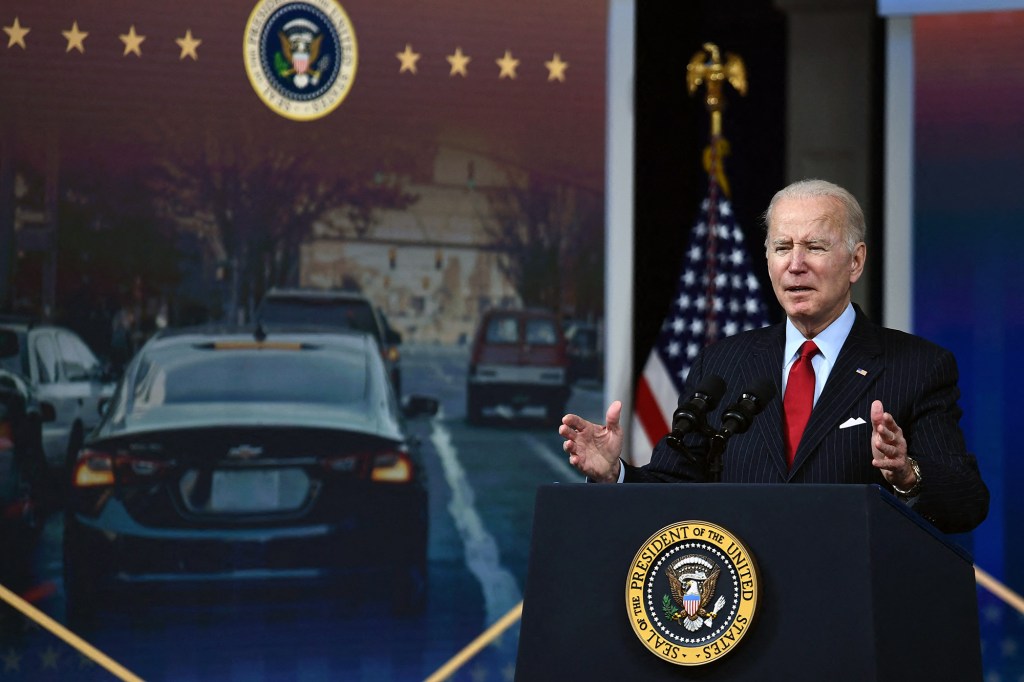 The price of crude oil shot up to after President Biden’s announcement. He had previously said he doesn’t have “a near-term answer” for high oil prices.AFP via Getty Images

At the same event, the president described gas prices as relating “to a foreign policy initiative that is about something that goes beyond the cost of gas,” a reference to the Organization of the Petroleum Exporting Countries, many of whose members are located in the Middle East.

Useful Things to Know Before You Travel to China

All PS5 and PS4 Game Trials and Demos