Tom Holland Might Be the Next Great Celebrity Watch Collector

Between Tom Holland’s GQ cover story this week and his appearance at the Men of the Year party Thursday night, we learned a lot about love. We learned that Tom Holland loves Zendaya and Zendaya loves Tom Holland. But I also learned that I am in love with Holland’s watch collection, which apparently now includes a lovely Cartier Tank that he wore with his warm brown-orange velvet tuxedo. Unsurprisingly, playing Spider-Man has afforded Holland the chance to build a very major watch collection. He’s already racked up many of the classics, including a [Patek Philippe Aquanaut](https://www.gq.com/story/watches-of-the-week-7-6-19), a special-edition Tag Heuer Monaco, a Rolex Submariner “Cermit”, and a Rolex Daytona. And he’s just 25!, With stats like that, I’ve got my eye on him as our NGC (Next Great Collector). Also this week, Michael B. Jordan keeps it classic, and Dwyane Wade joins the Cartier crew. 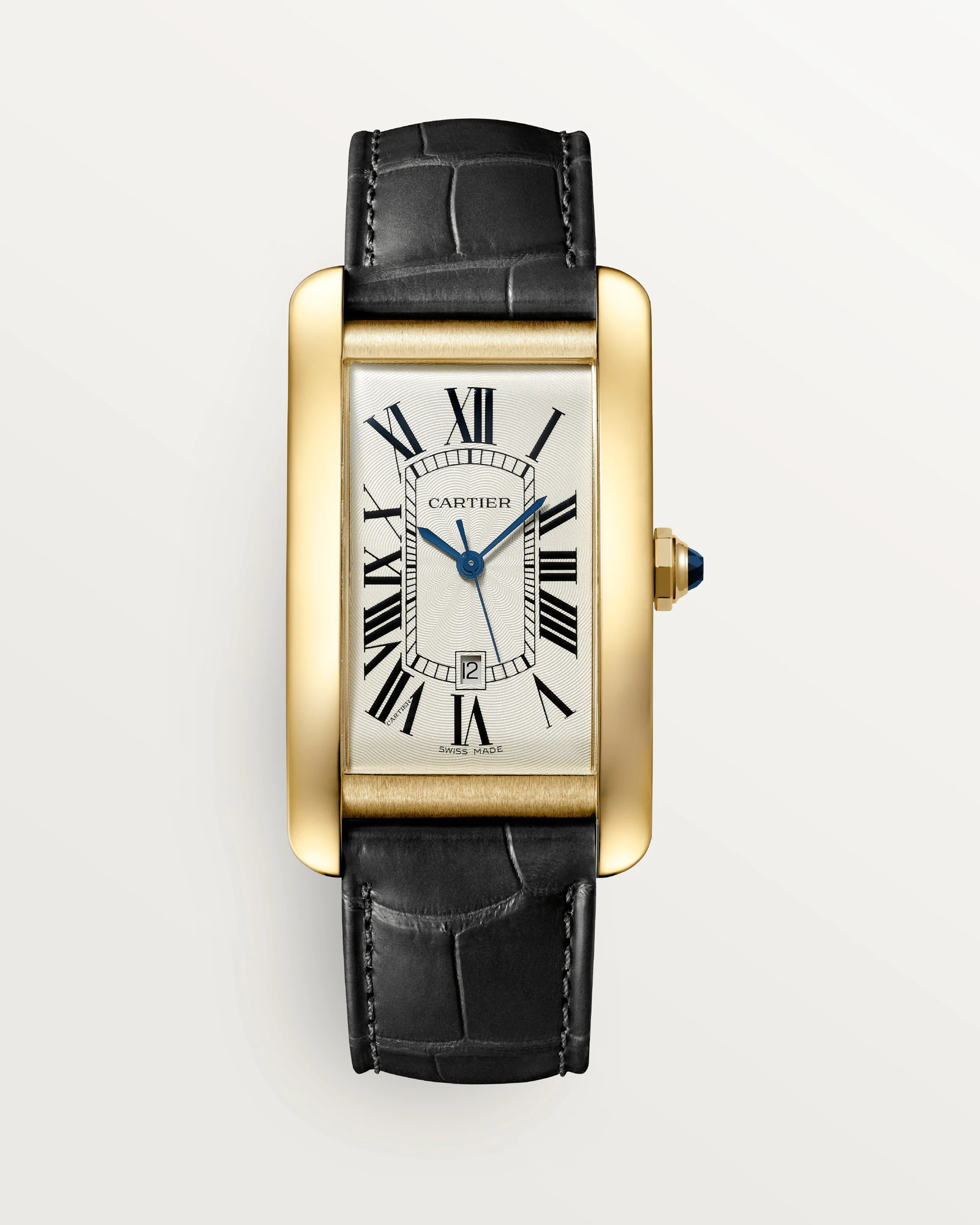 We’ve been banging the drum all year for Cartier, but the house’s watches are showing up so frequently it’s become something of a percussion line: slap the bongos, shake the maracas, and whack the gong. Before Holland it was Jay-Z and his Crash and Tyler, the Creator wore the same watch earlier in the year. Everything is on the upswing for Cartier. The brand set another auction record earlier this month when a Crash sold for approximately $868,000, making it one of the most expensive Cartier pieces ever at auction.

Here, Holland appears to be wearing a Cartier Tank Américaine, the slightly lankier version of the classic watch that’s curved to sit nicely on the wrist. It’s a little more classic than Tyler’s and Jay’s watches, but no less exciting. 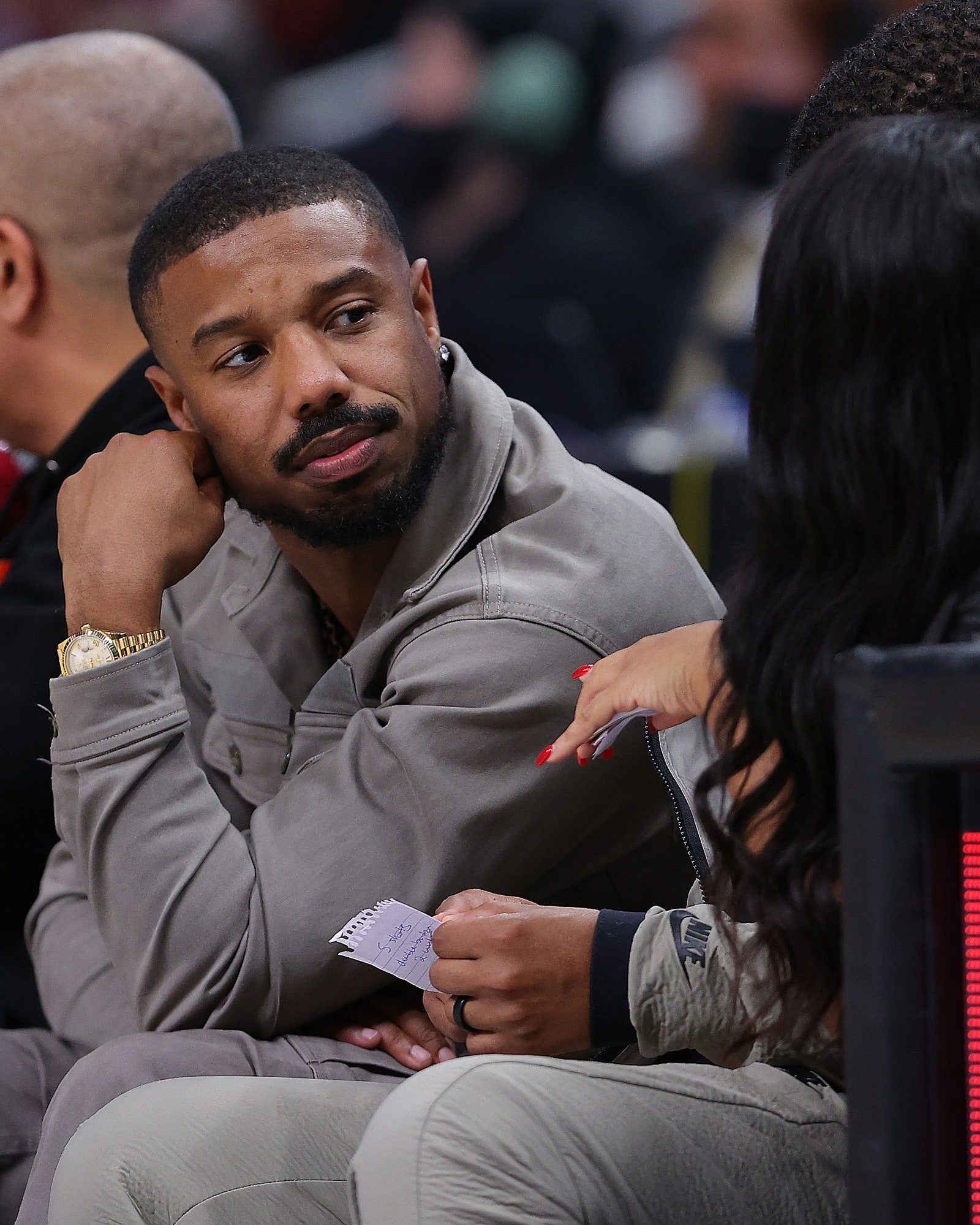 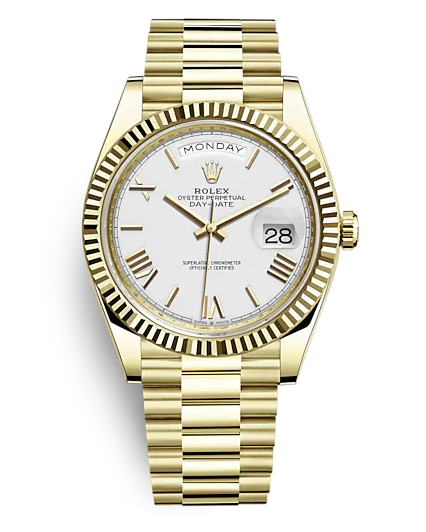 If a cabal of handsome people gathered once a year to celebrate their good looks, this is what I imagine they’d all wear: beautiful matching jacket-and-pant sets with the inimitably handsome gold Rolex Day-Date on their wrists. 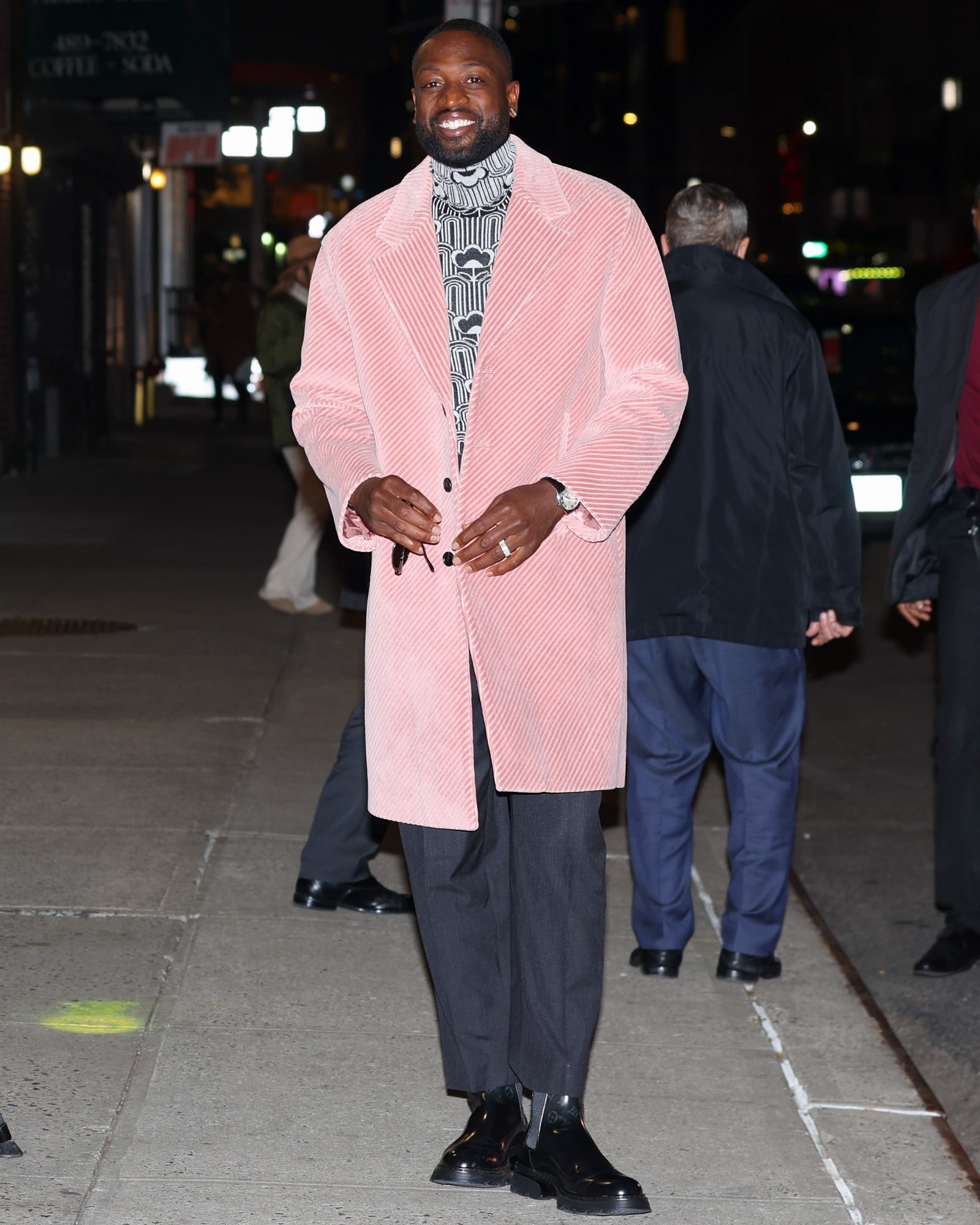 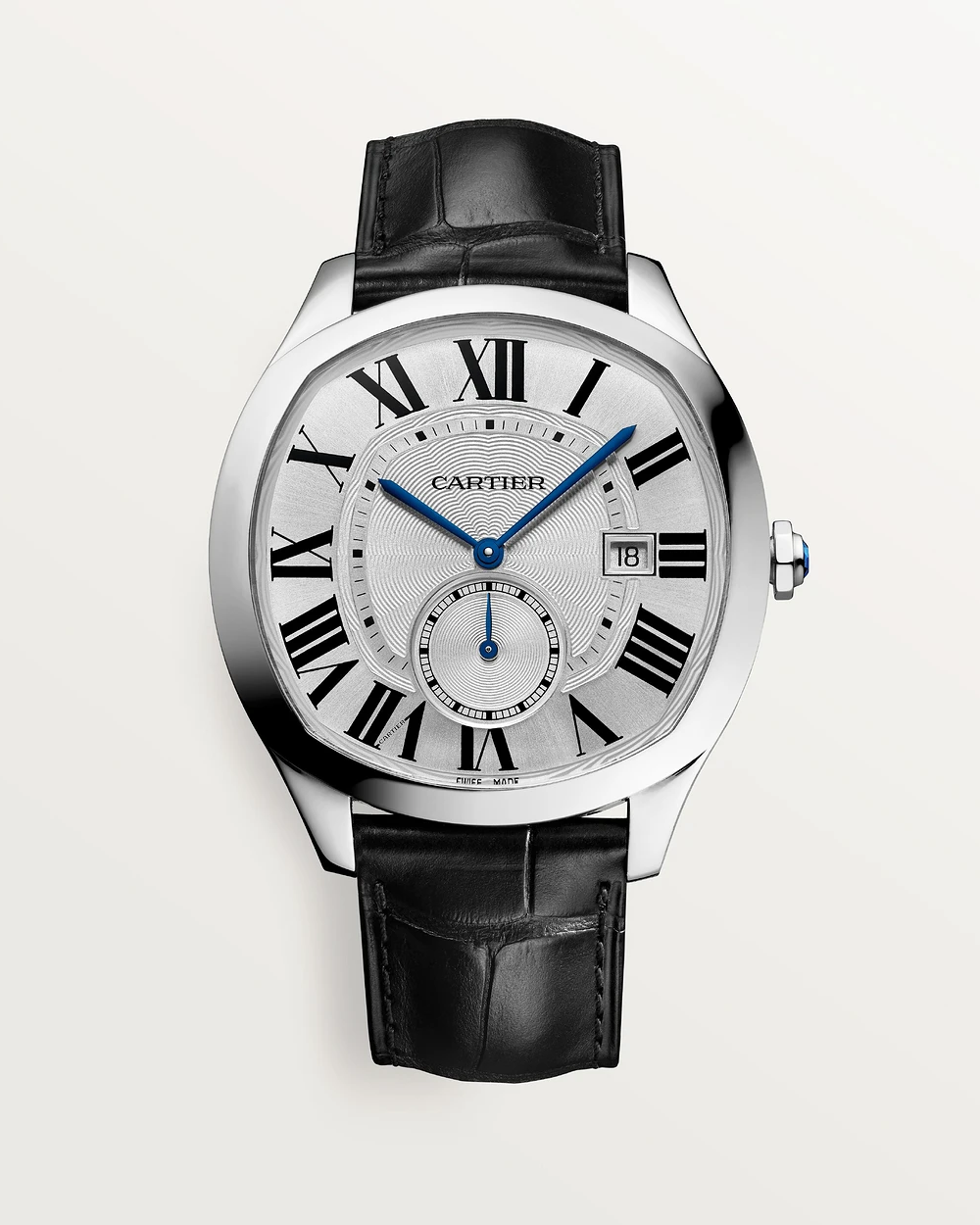 Rack another one up for Cartier. While the brand may appear at first glance to be coasting on the strength of its classic, decades-old designs, the Drive flies in the face of that notion. The model looks as classic as any other piece in the brand’s catalog, Cartier only released the Drive in 2016. 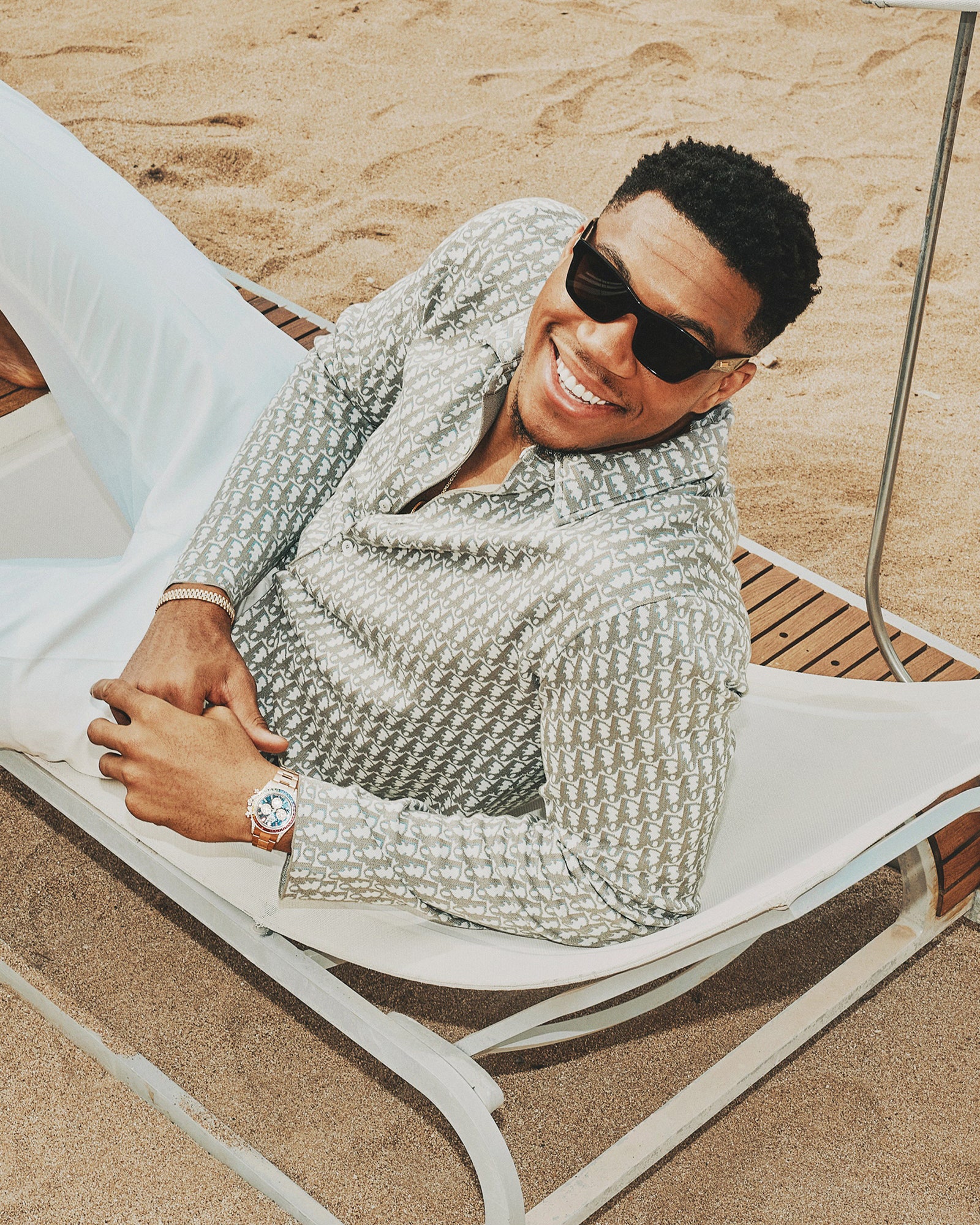 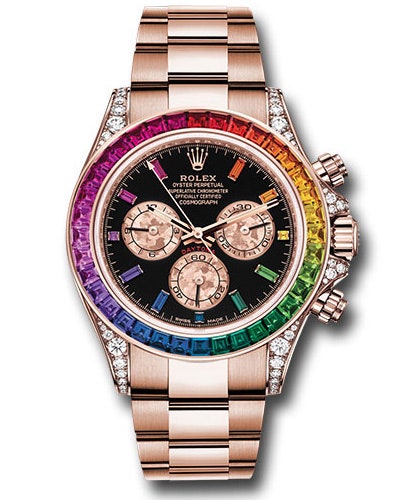 Last year, seemingly out of the blue, Antetokounmpo’s wrists went from bare to bedecked with luxury watches. Now, we have an explanation. In his cover story with GQ, Antetokounmpo said that he’s typically budget-minded and doesn’t like to concentrate on what he wears in the tunnel, unlike most fit-concerned NBA players. However, he does have a soft spot for one material good. “Now, if you’re talking about one thing I enjoy, I love watches,” he said. But the reasoning behind his love is not what you’d expect from a guy who signed a $228 million contract last year. What he likes most about watches, I assume, is that they increase in value. Elsewhere in the story, he explains that, rather than shell out for private jet travel, he’d rather invest. “The market makes 6 to 10 percent every year,” he explained. The Rolex Daytona “Rainbow” Antetokounmpo wore for his shoot can probably beat those numbers. 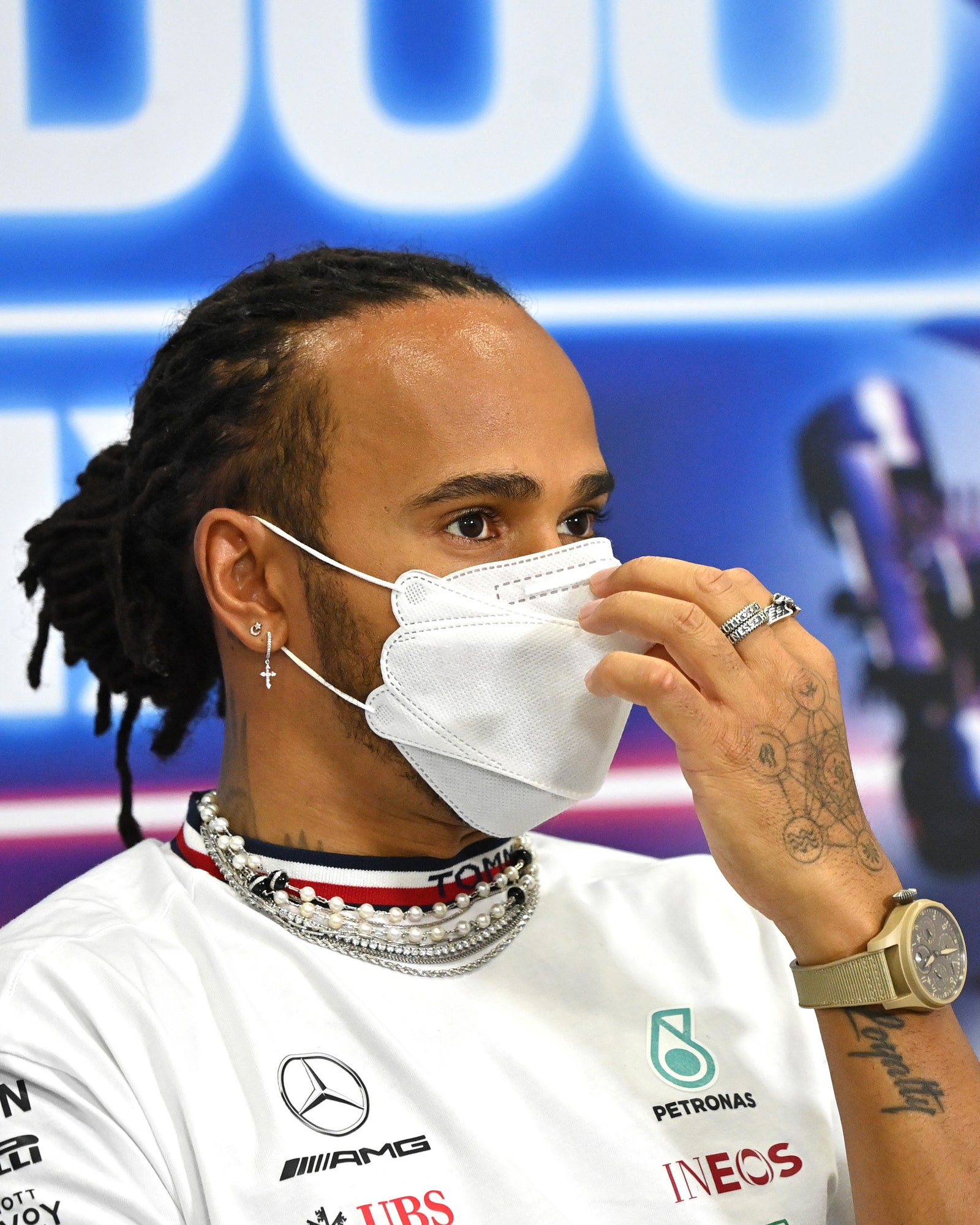 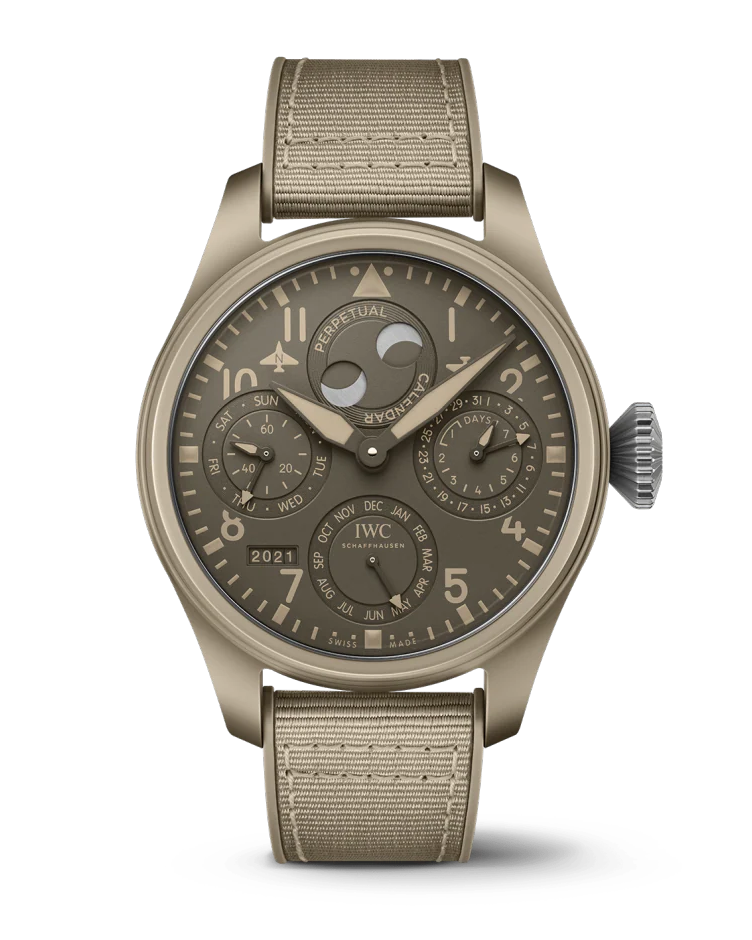 IWC is best known for its classic pilot watches, but Hamilton’s piece is proof the brand knows how to work outside tradition, too. The Top Gun Mojave Desert is a very sleek special edition with a sand-colored ceramic case. For IWC, which holds its aviation-related history close to its heart, there’s good reason for all this. The desert-inspired colorway is an homage to the Naval Air Weapons Station in China Lake that calls the Mojave Desert home. IWC introduced this sandy ceramic in 2019 but Hamilton’s 2021 release is the very first perpetual calendar Pilot’s Watch to come with a perpetual calendar.

What Are The Major Use Cases Of Data Science For Businesses?

The Most Talked About Art at Miami Art Week 2021

Naturally Virgil Abloh Was a Boundary-Smashing Watch Collector, Too