Princess Diana wasn’t the only person upset with her ex-husband Friday night on Broadway.

During “Diana: The Musical,” a riled-up audience member yelled “F—k off!” at the actor playing Prince Charles, Roe Hartrampf, from his orchestra seat, drawing shocked gasps from the crowd.

Such rowdy behavior is becoming common over at the Longacre Theatre.

“Diana” was, by all accounts, intended by its creators, Joe DiPetro and David Bryan, to be a serious musical. The story is, after all, about the death of an internationally beloved young mother who devoted her life to charity.

But ever since it premiered on Netflix and viewers experienced the bonkers lyrics (“I could use a prince to save me from my prince”) and soap-opera-scale scenes, the show has turned into a camp event.

On Friday night, the man’s foul-mouthed outburst came after Diana (Jeanna de Waal) and Charles had a spat in the first act, during which the petulant prince sang to his wife, “The only thing you’ve ever done is marry me!” 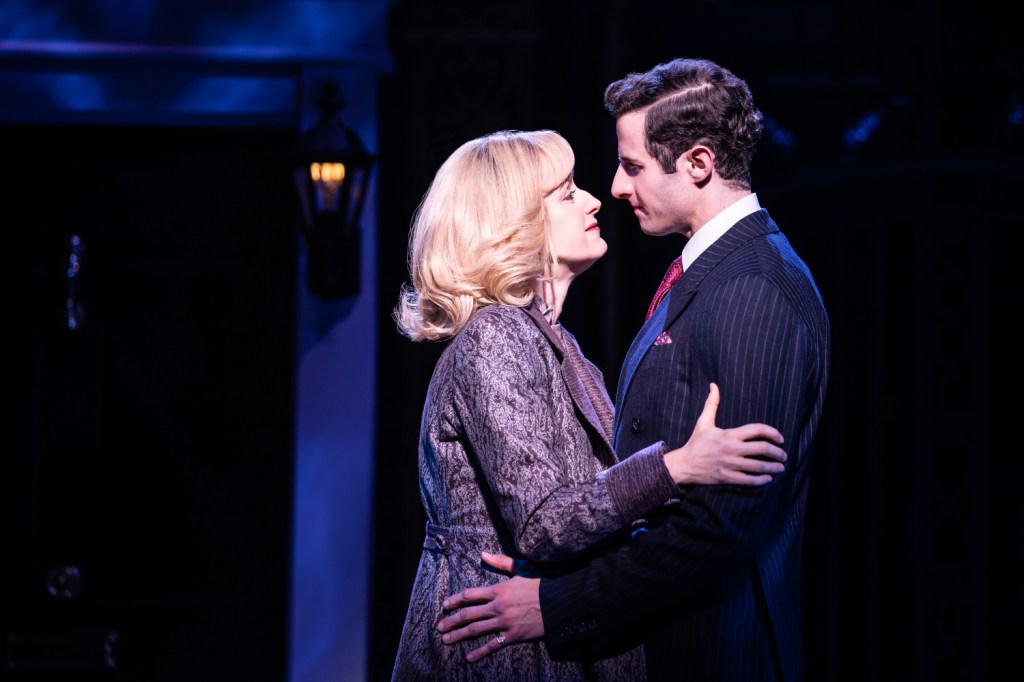 Whereas on “The Crown,” Josh O’Connor’s Charles is somewhat sympathetic, in the musical the prince is framed as a cruel, adulterous villain from start to finish.

When their fight song ended, there was silence and then a clear-as-a-whistle expletive. It was a rare sound on well-behaved Broadway.

Nobody, as far as I know, has ever shouted “F–k off!” at Scar during “The Lion King.”

But audiences at “Diana” are proving more boisterous than you might expect for a show about a figure as revered as the late Princess of Wales. Throughout the production, which clocks in at 2 hours and 15 minutes, they snap their fingers in the air when their heroine has a victory and “Oooooooo!” every time she claps back at Charles.

When Di sings “serves me right for marrying a Scorpio!,” the crowd sounds like they’re at a taping of “Jerry Springer.”

At a recent performance, two men were spotted taking tequila shots at a bar across the street during intermission.

The show itself needs to wash its mouth out with soap. In the second act, the musical calls Diana’s black revenge dress, which she wore after Charles owned up to his affair with Camilla Parker Bowles (Erin Davie) on television, her “f–k you dress.”

“When a girl needs to express her proper state of distress,” Diana sings, “revenge looks best in a ‘f–k you’ dress!” 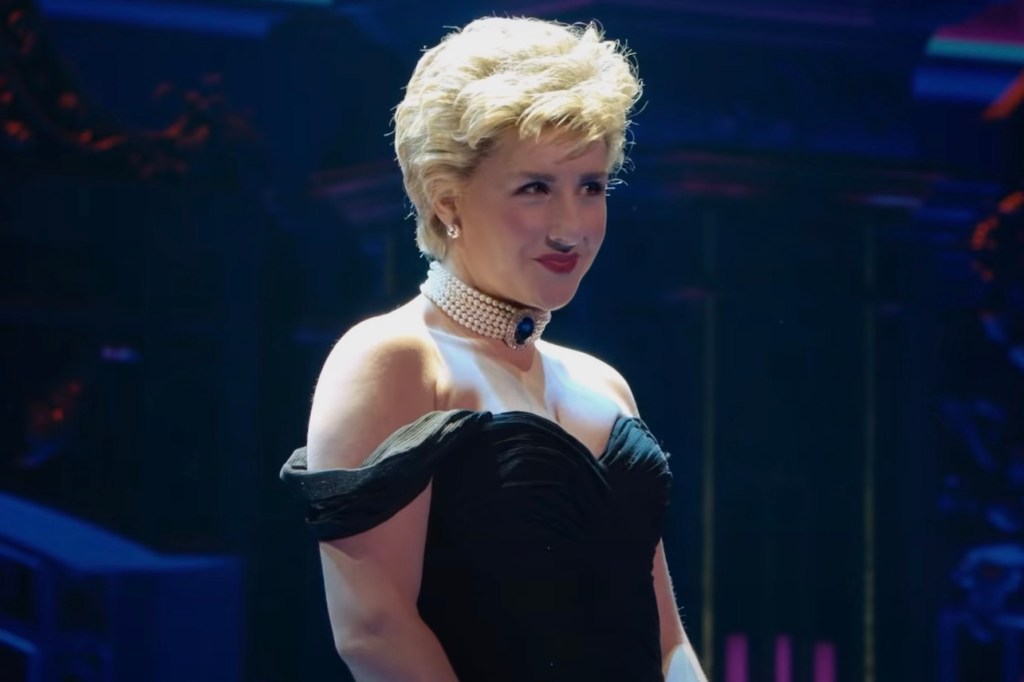 “Diana: The Musical” has made the wrong sort of headlines since it premiered on Netflix in October. British critics were particularly offended by the brash American take on their royal history (one catfight lyric goes “It’s a Thrilla in Manila but with Diana and Camilla!”) while stateside writers took aim at the score and book.

Some audience members, however, clearly swear by it.

How to run a Google search from the Linux command line