School parents are being taken seriously, here’s what’s got to change

What do parents want?

Since the Glenn Youngkin win in the race for governor in Virginia, seen as the revenge of the suburbs, the concerns of parents suddenly have top billing. Pundits and politicians alike now take school concerns seriously .

Many on the left spent the time since the election calling parents “racist,” but in a state President Joe Biden won by over 10 points, either the racists went for Biden last time or the charges are completely absurd.

So what do parents really want?

First, school boards need to offer them a détente. While the news has been focused on angry parents at board meetings, there’s a lot of evidence that — in the parlance of the children they’re all supposed to be protecting — the school boards “started it.”

Last week, the Governing Board president of the Scottsdale Unified School District in Arizona accidentally exposed a dossier he’d collected on parents in his district. It included photos of parents and their kids, Social Security numbers, divorce decrees, mortgages and so on.

In March, a private Facebook group out of Virginia called ​​“anti-racist parents of Loudoun County,” shared the private information of parents opposed to Critical Race Theory. Is it any wonder parents have been irate?

And, of course, we now know the National School Board Association worked with both the White House and the Attorney General’s Office to craft a hysterical letter comparing parents to domestic terrorists. This spurred a memorandum from the AG that promised to use the FBI to target unruly parents.

The first thing schools must do is accept that the children don’t belong to them. That isn’t even up for debate. Parents must be the ones, ultimately, in control, and school boards should reflect parents’ wants.

But what happens when a school board and parents can’t agree on major subjects, such as whether school should be open at all? 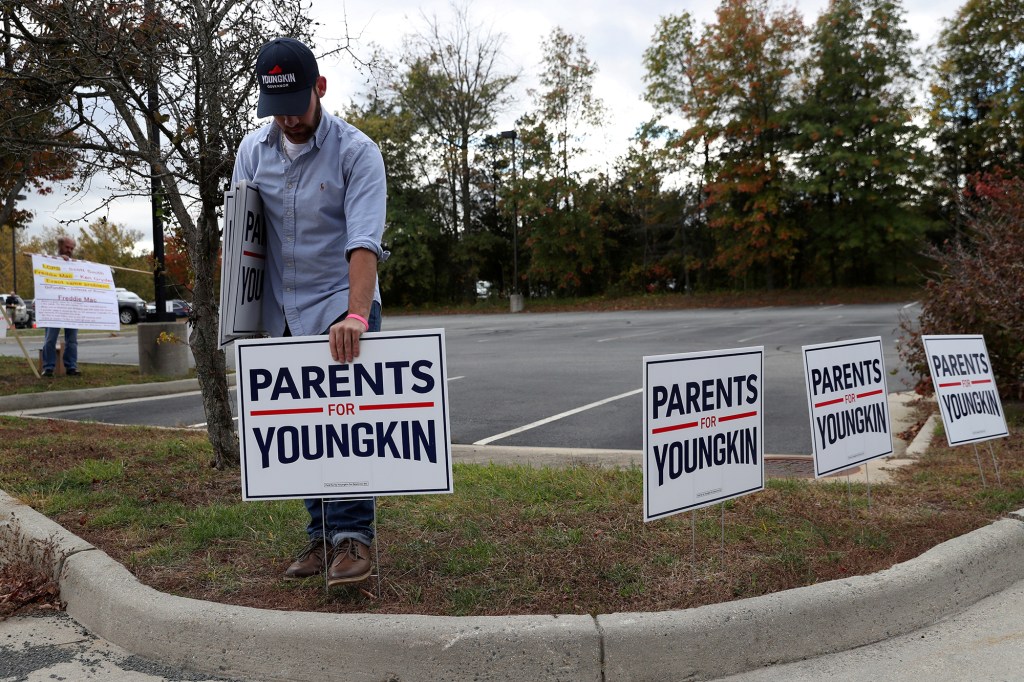 People gather to protest different issues including the school board’s handling of a sexual assault that happened in a school bathroom in May, vaccine mandates and critical race theory during a Loudoun County School Board meeting.REUTERS/Leah Millis/File Photo

This happened over the months of the pandemic. Parents were sidelined from the conversation over what was best for their kids. While it was the pandemic that shuttered schools, it was teachers unions that kept them closed.

In fact, private schools remained open in places like California, so Gov. Gavin Newsom’s kids got to go to school, while public schools were shut. This is deeply, patently unfair.

Parents deserved the option of sending their kids to an open school, the same way a rich politician did. So the next thing that needs to change is our funding model: Public monies should go to cover students, no matter where they opt to go — not to schools that kids are forced to attend. Parents deserve choice in their child’s education.

And parents could make that choice based on the curricula being offered, if that’s a key issue for them. Many of the fiery school-board showdowns would be far less intense if parents had choices and could opt their kids out of curricula they find noxious. 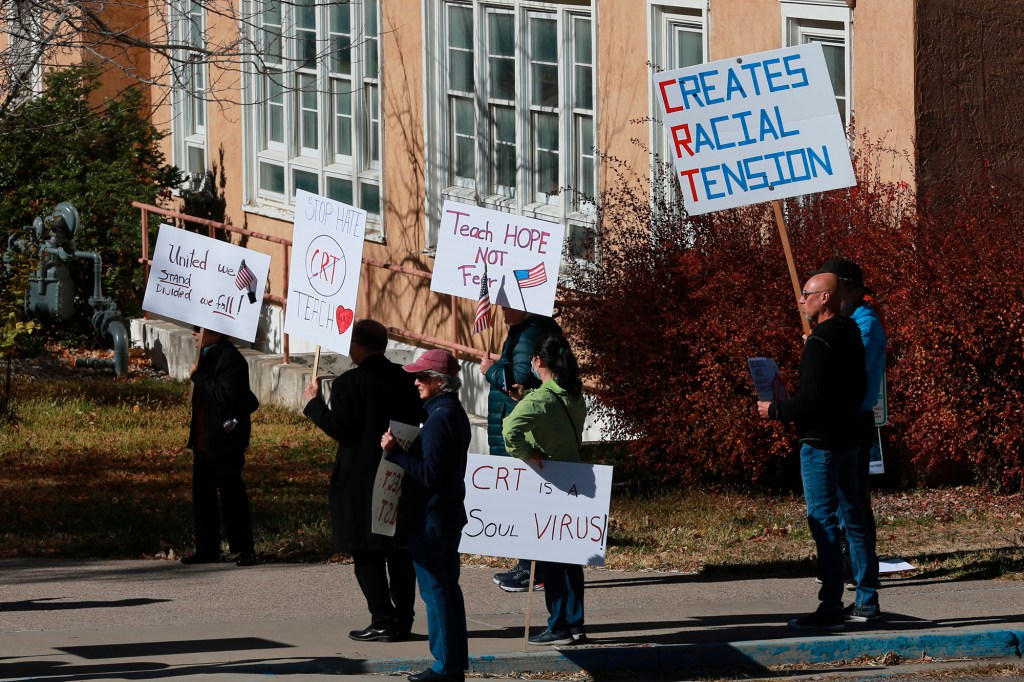 Many parents know and resent, for example that critical race theory is being taught and gender-questioning encouraged. They know they’re being gaslit when administrators pretend otherwise. During the pandemic, their kids were home — they saw it with their own eyes over Zoom.

Fact is, wokeness — in lieu of old-time readin’, writin’ and ’rithmetic — can destroy institutions. Parents should be able to get their kids out of such toxic environments, even if they aren’t wealthy, before the damage is done.

Parents put up with a lot through the pandemic. They were asked, in effect, to conduct their owns schools at home, to pre-empt their own jobs — and then, when they had finally focused all of their energy on their kids’ education, they were told to butt out. That needs to change: They deserve to be listened to — and they deserve a chance to do what’s best for their kids. They’ve certainly earned it.

Network boys ‘kicked me out the door’

Nvidia GeForce Now RTX 3080 Review: The Only Way to Get One