“It’s a real symbol of his lack of strength, the lack of leadership in our conference right now, and the extent to which he and other leaders seem to have lost their moral compass,” Cheney told the Associated Press Friday.

“In a moment where you’ve got an avowed white nationalist in Rep. Gosar who has posted a video advocating the killing of another member, the idea that our leader will not stand against that but that he’s somehow going after and allowing attacks against 13 members who are conducting themselves in a serious and substantive way is really outrageous,” Cheney added, referring to the backlash against Republicans who backed the $1.2 trillion bipartisan infrastructure bill in the House last week.

The video, which Gosar tweeted Sunday, is an edited version of the Japanese manga series “Attack on Titan.” It shows a character with a picture of Gosar’s face superimposed onto it stabbing another, larger character with AOC’s face. Later in the video, the Gosar character attacks a character bearing Biden’s face with two swords.

The video has caused an uproar among House Democrats, with Speaker Nancy Pelosi (D-Calif.) calling earlier this week for an investigation by law enforcement and the House Ethics Committee.

On Friday, a group of 10 House Democrats introduced a resolution to censure Gosar, a move Cheney said she supported due to what she called the Arizona GOP lawmaker’s “continued indefensible activities.” 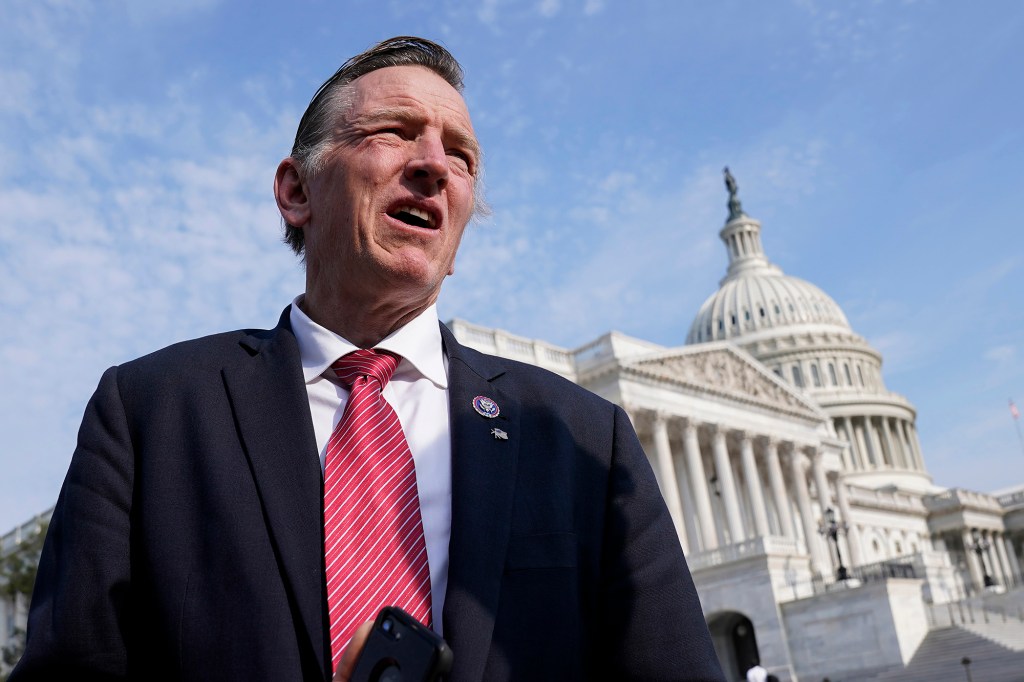 “For a Member of Congress to post a manipulated video on his social media accounts depicting himself killing Representative Alexandria Ocasio-Cortez and attacking President Biden is a clear cut case for censure,” the group led by Rep. Jackie Speier (D-Calif.) said in a statement. “For that Member to post such a video on his official Instagram account and use his official congressional resources in the House of Representatives to further violence against elected officials goes beyond the pale.

“As the events of January 6th have shown, such vicious and vulgar messaging can and does foment actual violence,” the statement went on. “Violence against women in politics is a global phenomenon meant to silence women and discourage them from seeking positions of authority and participating in public life, with women of color disproportionately impacted. Minority Leader McCarthy’s silence is tacit approval and just as dangerous 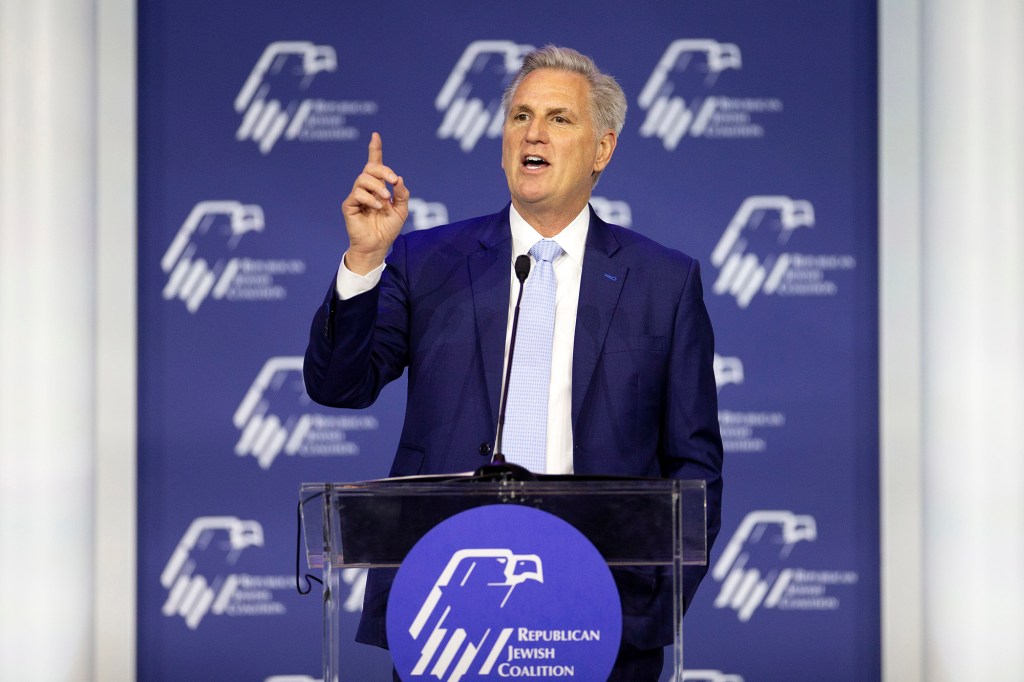 House Minority Leader Kevin McCarthy has been quiet over the video.Ellen Schmidt/Las Vegas Review-Journal via AP 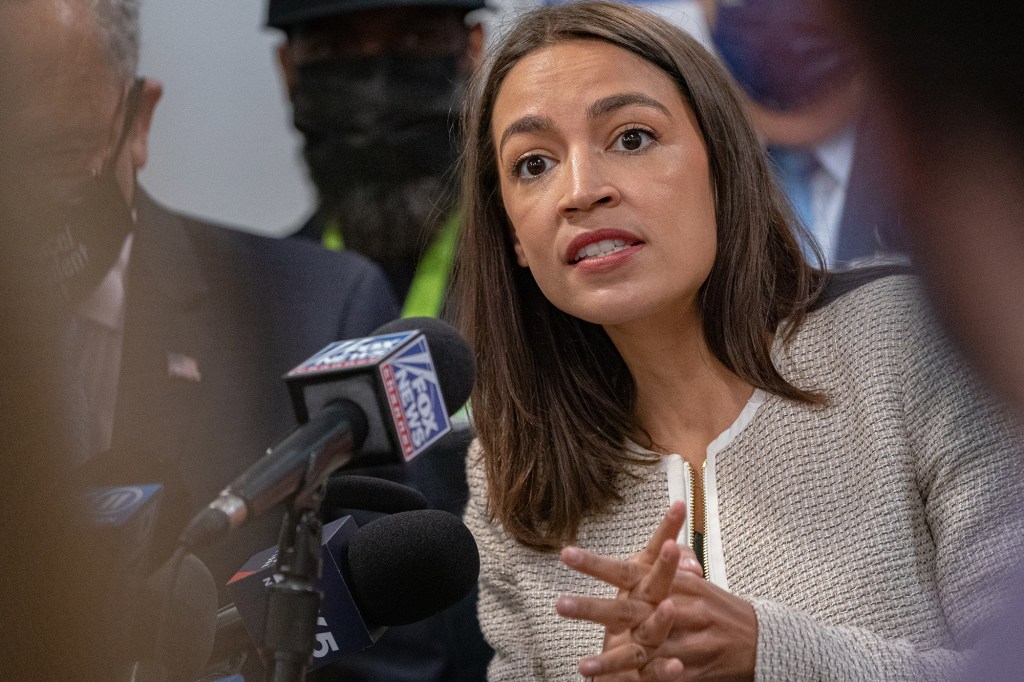 Some Democratic leaders have called for Gosar to be censured over the attack video.Jeenah Moon/Bloomberg via Getty Images

Gosar has not apologized for posting the video. Instead, he issued a statement Tuesday positioning the video as a metaphor.

“Congressman Gosar cannot fly,” the statement read in part. “The hero of the cartoon goes after the monster, the policy monster of open borders.”

Cheney was removed from her position as House GOP Conference chair earlier this year over her ongoing criticism of former President Donald Trump following the Jan. 6 Capitol riot. In response to her criticism, Trump has endorsed her primary opponent Harriet Hageman and repeatedly mocked Cheney in public statements.

Representatives for McCarthy did not respond to requests for comment from AP.

‘Sex and the City’ Sequel ‘And Just Like That’ Gets HBO Max Debut Date, Trailer

Kyle Kuzma and his beef with the Cleveland Cavaliers, explained

A Guide to Teaching English Abroad