Five of the top six in League One this season are represented in the WhoScored.com team of 2021/22 so far as we take a look at the best XI… 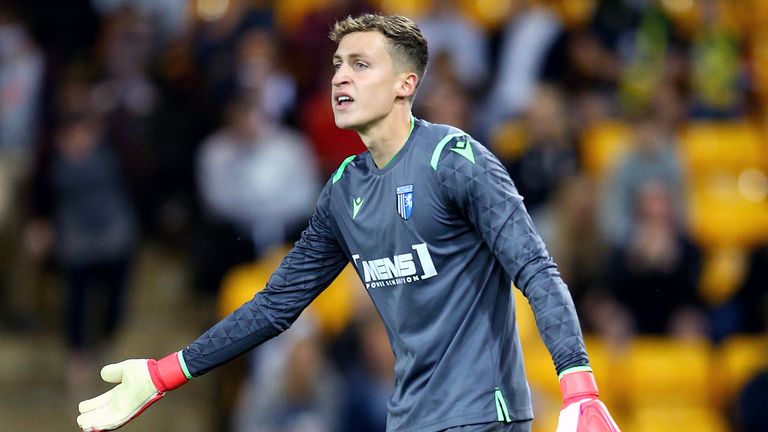 Max Power features at right-back in the League One best XI so far. The Wigan star has returned a WhoScored.com rating of 7.02 in 2021/22 to date, with no player registering more assists than Power (5) this term. A return of 34 key passes ranks fifth in the division, while 18 accurate crosses, excluding corners, is fourth in League One, meaning opponents are, contrary to the Simpsons jig, actually likely to fear the 28-year-old when they do hear his name.

Two goals in his last three outings have helped push Michael Ihiekwe’s average WhoScored.com rating up to 7.25 for the season, but even without those, the centre-back is playing an important role in Rotherham’s promotion push. The Millers have conceded fewer goals (12) than any other League One side this season and with averages of 3.3 clearances, 1.7 interceptions and 1.5 tackles per game, Ihiekwe has been crucial to that defensive resolve.

The first of two Wycombe representatives, both of which feature in the defence, Ryan Tafazolli has been a key man in the Chairboys’ promotion push, having earned a WhoScored.com rating of 7.43. The 30-year-old has won the third most aerial duels (84) of centre-backs in League One this season, while only two players have made more clearances (89) than the Wycombe centre-back. 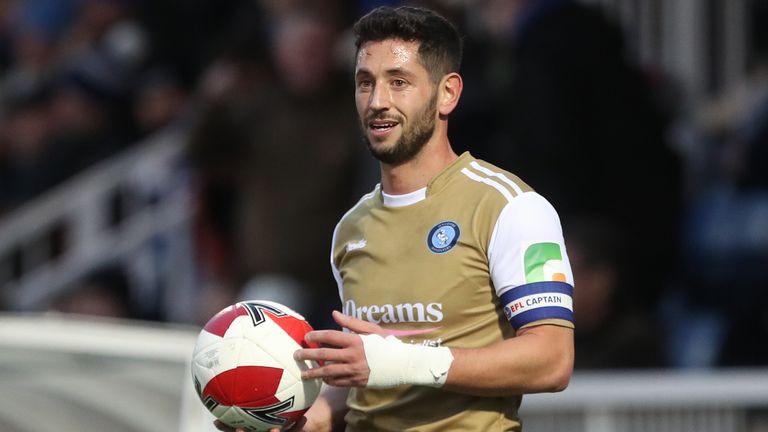 Experienced left-back Joe Jacobson rounds off the defence, having earned a WhoScored.com rating of 7.46 so far this season. The Welshman ranks third for key passes from set-piece situations (20) in League One in 2021/22, and that has helped yield four assists. In addition, only Sean McConville (44) has made more accurate crosses than Jacobson (41) in the division. 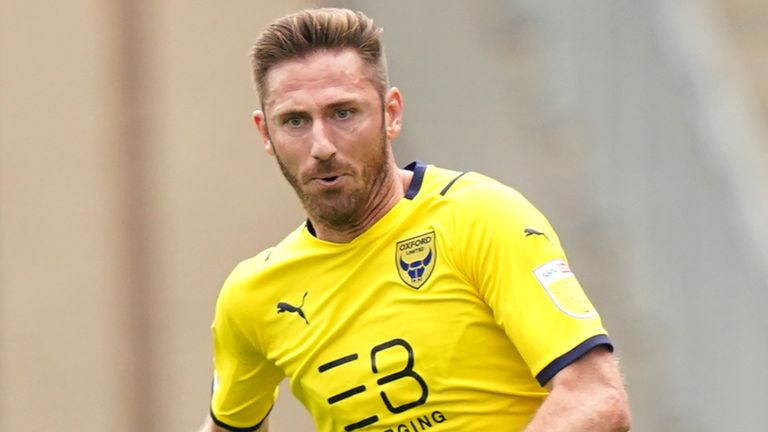 James Henry has once again been a consistent goal threat for Oxford this season, having had a direct hand in eight goals so far, scoring six. While predominantly a central midfielder, Henry’s versatility is a bonus for the U’s as they seek promotion this term. Twenty-five key passes ranks among the top 15 players in the division and that has translated to two assists with the 32-year-old making the team with a WhoScored.com rating of 7.19. 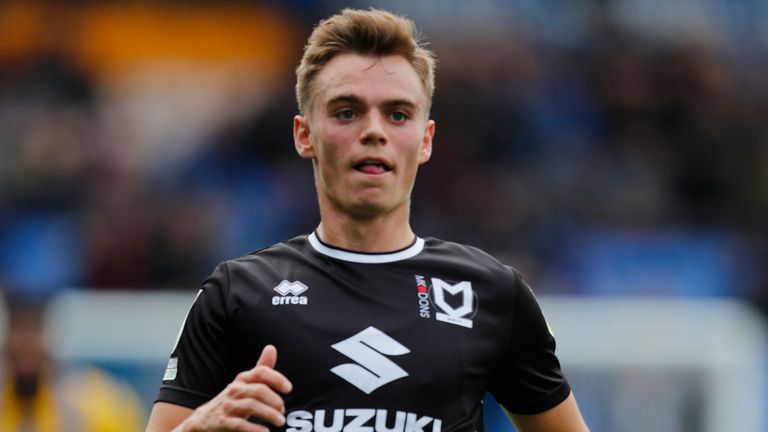 It’s an all-MK Dons central midfield pairing with Scott Twine, like Henry, also having a direct hand in eight goals this term. Only Fleetwood’s Danny Andrew (5) has scored more goals from outside of the box than Twine (4) in League One this season, reinforcing a statistically calculated WhoScored.com strength of ‘long shots’. Only Sean McConville (50) has made more key passes than the 22-year-old (37) to contribute towards his inclusion with a WhoScored.com rating of 7.38.

MK Dons have one of the youngest squads in League One with 20-year-old Matt O’Riley joining Twine in the middle of the park in this side. O’Riley’s work off the ball allows for Twine to aid the attack with the young MK Dons ball winner ranking 11th for tackles and interceptions combined (53) and 10th for possession won in the midfield third (51) in League One this season, garnering a WhoScored.com rating of 7.33 in the process. 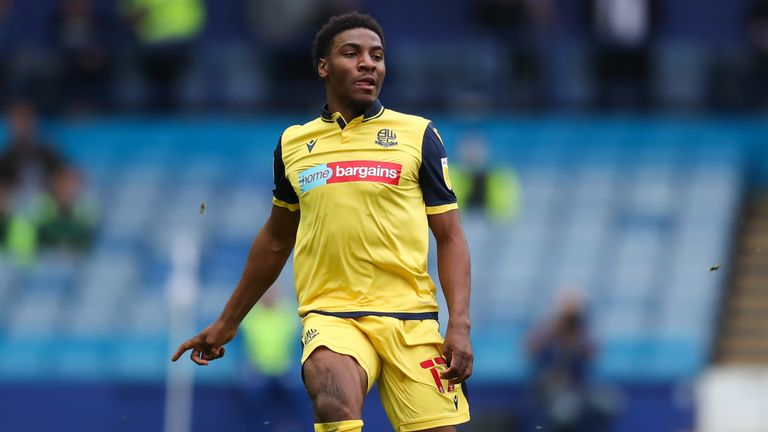 Winger Oladapo Afolayan finishes off the midfield having earned a WhoScored.com rating of 7.44 in League One this season. The Bolton star has netted seven times for the Trotters in 2021/22, ranking him sixth in the division, and the 24-year-old is tough to stop when he gains a head of steam, having completed more dribbles (35) than any other player to make the cut on the left. 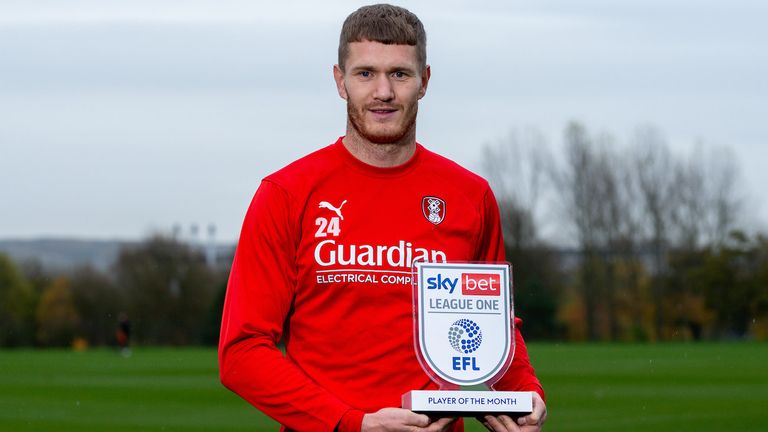 With a rating of 7.85, Rotherham hitman Michael Smith is the WhoScored.com player of the season so far. The 30-year-old has scored more goals (12) than any other player, and one more than relegation candidates Doncaster. No player has won more man of the match awards than Smith (6), while 102 aerial duels won is the fifth most as the Millers striker stars on the frontline. 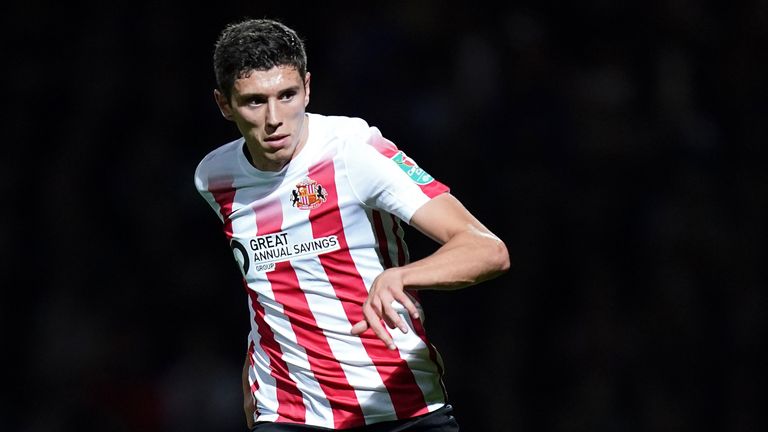 Sunderland may be performing below expectations, but the Black Cats remain in with a shot of promotion, provided Ross Stewart can maintain his goalscoring exploits. The Scot has scored 10 of Sunderland’s 25 league goals (40 per cent) this season and, like Smith, has won six WhoScored.com man of the match awards this season. Stewart’s good form sees him partner Smith in attack with a rating of 7.62.

What Stands Between the Taliban and Recognition