A senior Democratic aide told The Post that Pelosi’s reservations, which were first reported by the Washington Post, were due to the fact that Senate Finance Committee Chair Ron Wyden (D-Ore.) had not finalized legislation for the billionaire tax by the time the White House was to submit an updated framework for the social spending plan.

Pelosi was one of several House Democrats to take issue with the “billionaire tax”, so called because it is meant to affect around 750 of the wealthiest Americans.

“It’s more of a stunt,” Rep. Dan Kildee (D-Mich.), a member of the House Ways and Means Committee, told Politico at the time.

House Majority Leader Steny Hoyer (D-Md.) said he was “frankly and honestly disappointed” with the proposal, while an anonymous Democratic member told The Post: “While I believe the very wealthiest and most fortunate Americans must contribute more to investing in our future … and paying for our past (e.g. the federal debt), taxing the unrealized gains of a small subset of people is a difficult policy to craft — let alone enforce.”

House Majority Leader Steny Hoyer said that he was “frankly and honestly disappointed” about the tax proposal.Photo by Allison Shelley/Getty Images

For her part, Pelosi told CNN at the time that some form of wealth tax would “probably” be included in the final form of the House bill, adding that “it’s only 10 percent of what we — you need.”

Ultimately, the proposed capital gains tax was removed from the framework for the social spending bill in favor of a proposed 3 percent surtax on those earning more than $10 million per year, the Washington Post reported.

Pelosi is well-known as one of the wealthiest members of Congress, though exactly how wealthy she is depends on the source. Campaign finance tracker OpenSecrets pegged her net worth at approximately $114 million as of 2018. In July, the website GoBankingRates estimated her net worth to be closer to $120 million. 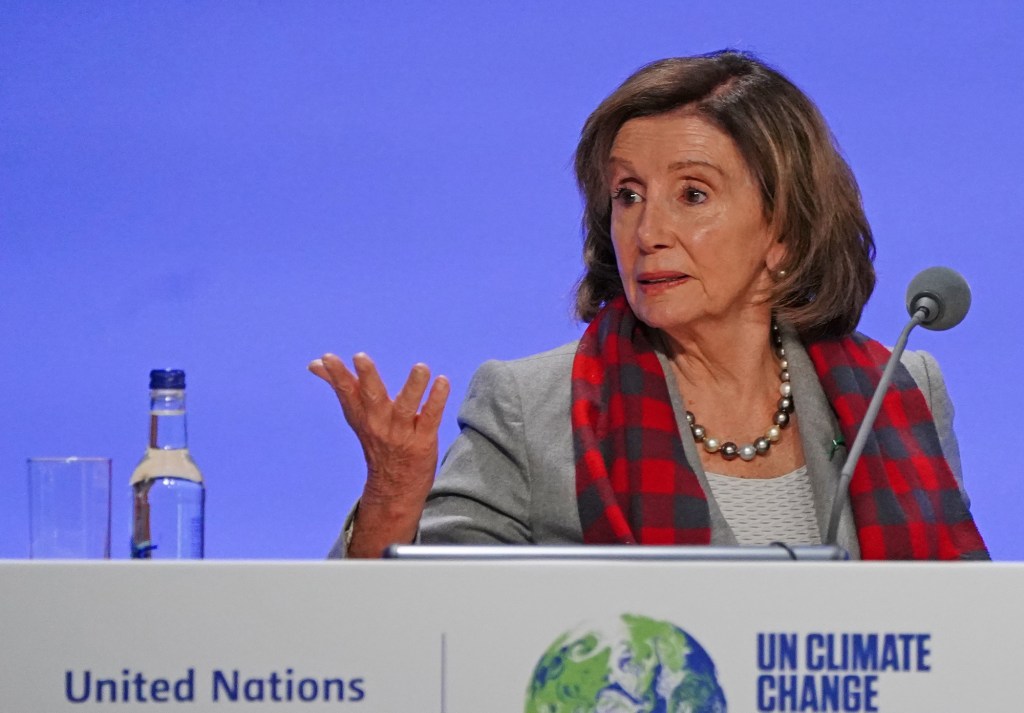 So far this year, the speaker raised and received more than $9 million, according to campaign finance data from the Federal Election Commission. In total, Pelosi’s campaign committee has raised over $63 million since 1989.

What We Know So Far About Waning Vaccine Effectiveness

I Was There When: Facebook put profits over safety