Will Ferrell’s ‘Elf’ costume sells for a staggering sum

“Son of a nutcracker!”

Will Ferrell’s iconic “Elf” costume has sold for almost $300,000 at auction in the United Kingdom.

The sale occurred at the Prop Store Entertainment Memorabilia auction on Tuesday, with an anonymous bidder forking out $296,702 (£218,832) for the ensemble.

Ferrell, 54, wore the costume during the production of “Elf,” which was filmed in 2003.

The comedy — in which the funnyman plays an unwitting elf who arrives in New York from the North Pole — has become a beloved holiday classic in the years since it was first released.

Ferrell’s costume was created by Carelli Costumes in New York, and consists of a dark green tunic, matching velvet hat and a pair of shiny black munchkin shoes.

The comedian has yet to publicly comment on the phenomenal sale price.

Ferrell won’t be needing the costume back anytime soon. Last month, he revealed he turned down $29 million to reprise his role in an “Elf” sequel because he would not have been able to “promote the movie from an honest place.”

The “Elf” costume is among 1,100 lots of movie memorabilia being auctioned off by Prop Store over the course of three days. 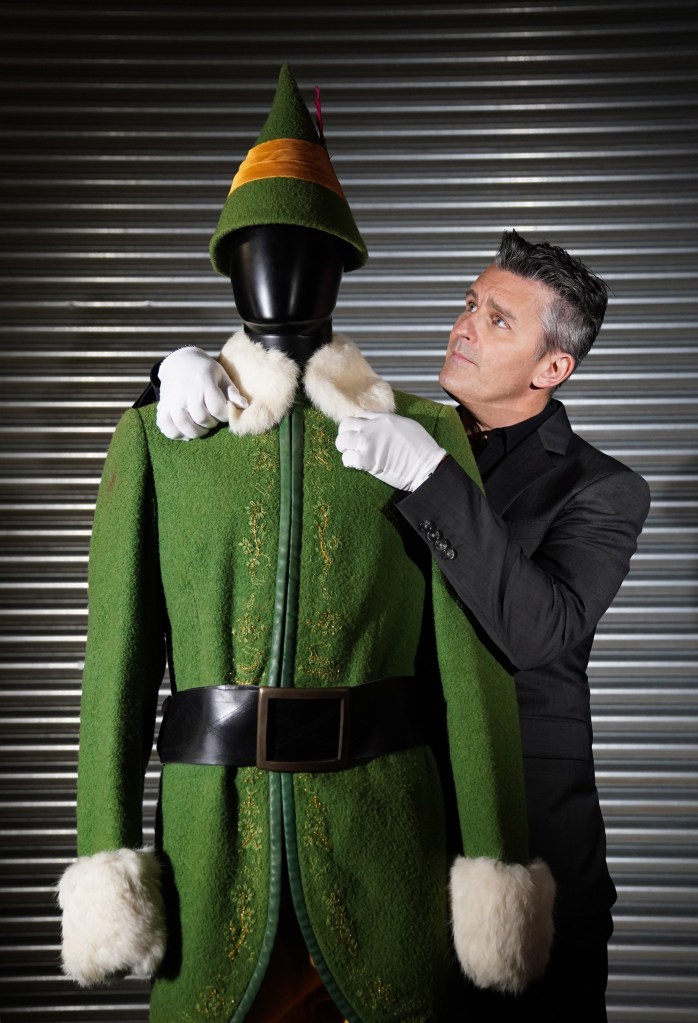 Ferrell’s “Elf” costume was among 409 lots up for auction on the first day of sales — but it was not the most expensive item to be sold.

The auction continues Wednesday and Thursday, with other coveted collectibles set to go under the hammer. 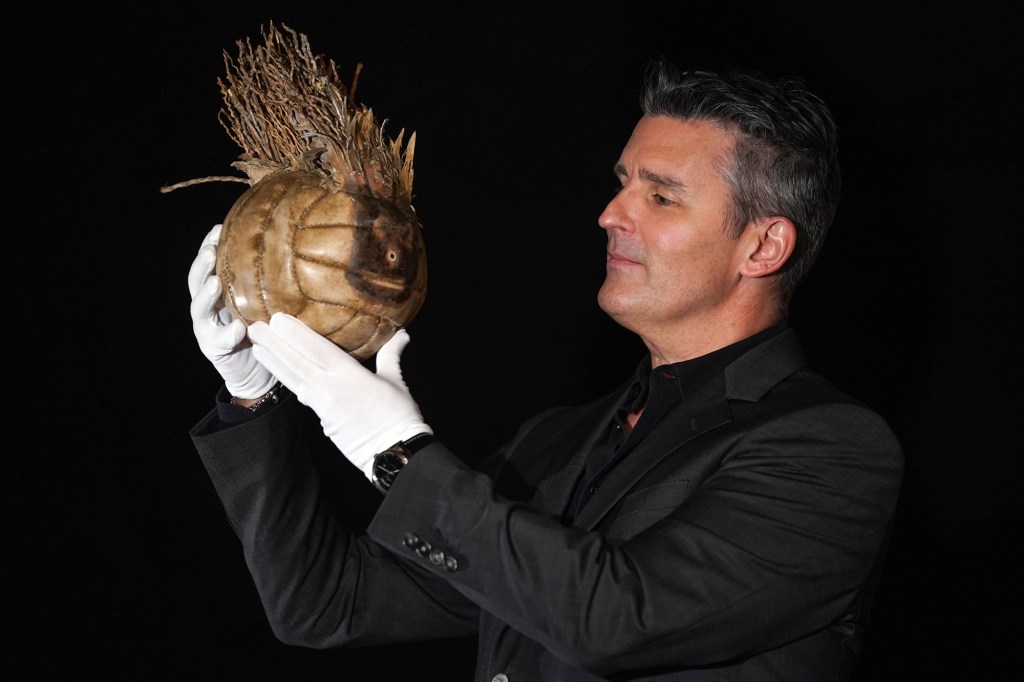 The Wilson volleyball from the 2000 movie “Cast Away” fetched almost $400,000.PA Images via Getty Images

The full catalog of items can be found here.

The greatest close-but-not-quite dynasties in sports

What Vermont’s COVID-19 Surge Says About the Virus Now

Read the full text of the 2021 Glasgow climate pact

Powell is rolling back Fed aid to the economy. Here’s what comes next.