Senate Majority Leader Chuck Schumer and Rep. Ritchie Torres on Tuesday backed Transportation Secretary Pete Buttigieg’s claim that racism was “built into” the country’s roads and highways — pointing to New York’s Cross Bronx Expressway as “both literally and metaphorically a structure of racism.”

Buttigieg lit up social media on Monday when he invoked New York’s domineering twentieth century development czar Robert Moses to argue racism was a “simple reality” that American highways were often “built for the purpose of dividing a white and a black neighborhood.”

But Torres (D-Bronx) and Schumer — celebrating funding in the new bipartisan infrastructure bill to study covering the expressway with a park and housing — doubled down on the secretary’s message.

“The Cross Bronx Expressway, built by Robert Moses, is both literally and metaphorically a structure of racism. It has left its wake decades of greenhouse gas emission and environmental degradation,” Torres said. 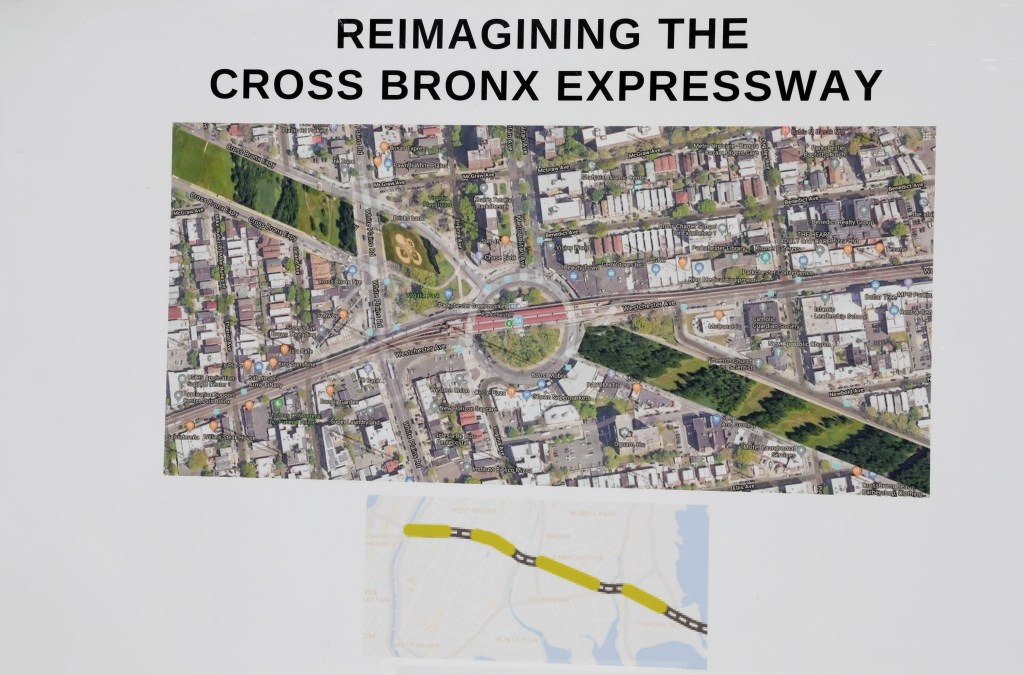 Schumer and Torres cited the construction of the Cross Bronx Expressway, which was also led by Robert Moses.G.N.Miller/NYPost

“When I met with Secretary Buttigieg a few months ago, I said ‘Mr. Secretary, Mayor Pete, you have the opportunity to be the Transportation Secretary who dismantles a legacy of Robert Moses.’ Cap the Cross-Bronx Expressway to liberate the South Bronx from its greatest environmental and public health burden,” he said without noting what Buttigieg’s response was.

Schumer said the infrastructure package includes $7.5 billion for programs to reduce the impacts of highways on surrounding neighborhoods, plus potential for another $5 billion in President Biden’s massive spending package, which has yet to pass either house of Congress.

“We are here to mitigate the harmful effects of the Cross Bronx Expressway. You can’t undo the highways here, but there are lots of things that can be done to protect the community,” he said. “Environmental injustice, where poor community suffered the most, is a legacy that we live with from one end of America to the other.” 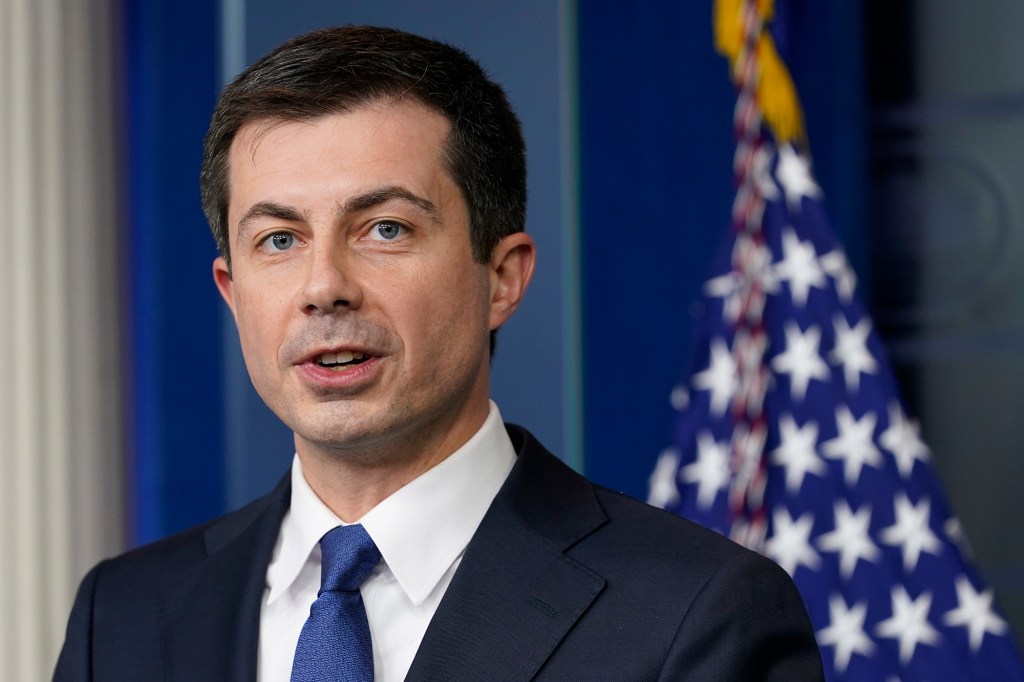 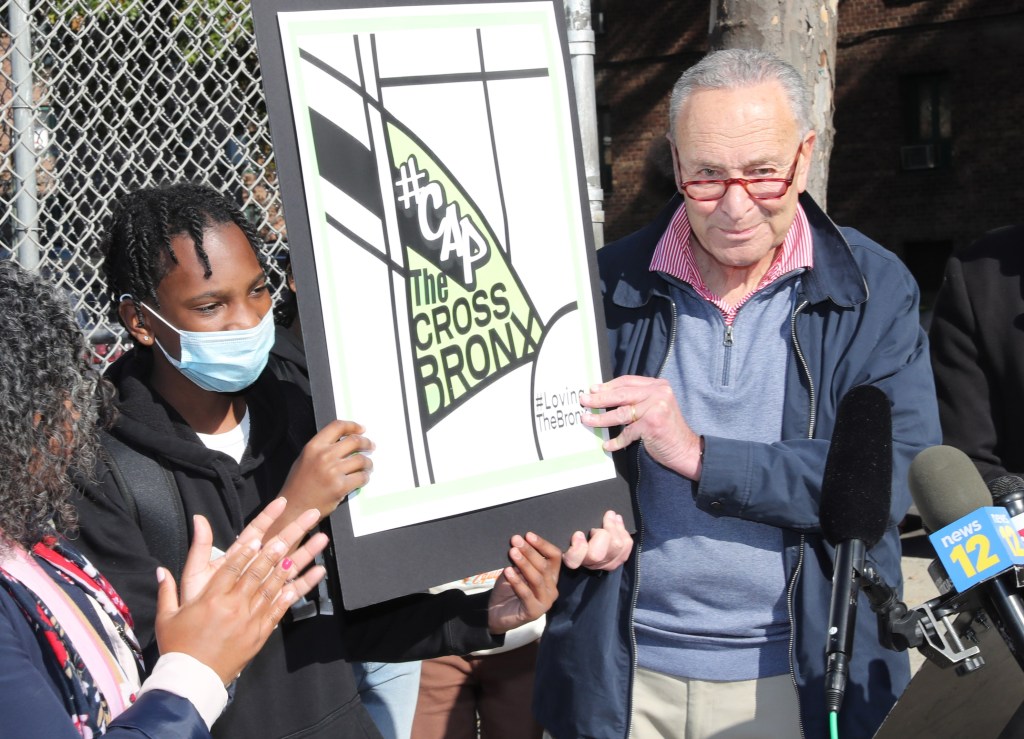 Schumer, like Buttigieg, cited reporting by Robert Caro in “The Power Broker” that Moses purposefully built bridges on the Southern State Parkway to prevent buses of Latino and black people from accessing the beach.

“We all know the kind of bigotry he has, documented in the book, for instance that when he built highways to Long Island, he built the bridges low enough so buses couldn’t go through because he thought it would be black people, people of color, who would be on those buses, and he didn’t want them to go to beaches and things like that.” Schumer said. “This is another example right here — the Cross Bronx Expressway.”