Norwich City have a shortlist of three names they would like to speak to about becoming their new manager; Dean Smith, Frank Lampard and Southampton boss Ralph Hasenhuttl.

The Premier League’s bottom club sacked Daniel Farke on Saturday just hours after they picked up their first win of the season at Brentford, with his fate having already been decided before kick-off.

They have now planned talks with ex-Chelsea and Derby boss Lampard for later this week, while Smith is available for discussions after being sacked on Sunday by Aston Villa.

Smith is seen to hold all the necessary skills and experience to be a success at Carrow Road, having guided Villa to promotion to the Premier League in 2019 and kept them up in his first season before securing an 11th-placed finish last term. 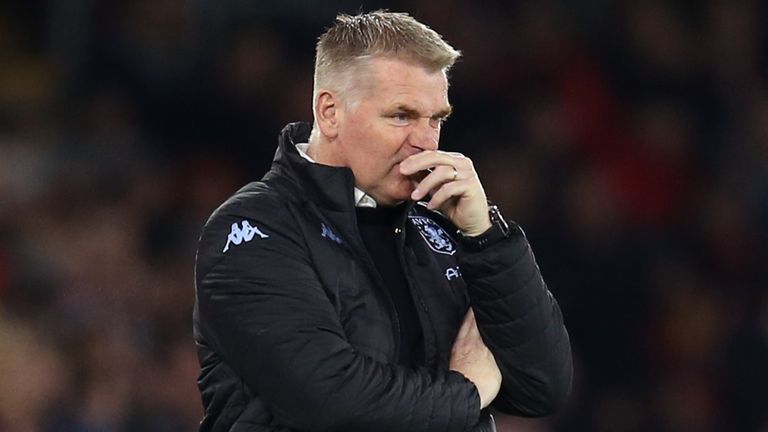 Image:
Smith was sacked by Aston Villa on Sunday after a fifth straight Premier League defeat

He was dismissed by Villa after a fifth straight defeat on Friday against Southampton, but Villa had made a promising start this season after spending £90m in the summer and he had been unlucky with injuries to key players.

Hasenhuttl is seen as a long shot at this stage given he is currently employed by the Saints, and he has also been linked with the vacant Villa job. Norwich’s bosses have huge admiration for the job he has done at St Mary’s but accept it would be difficult to lure him away.

Norwich are determined to retain their Premier League status this time after being relegated after one season in the top flight under Farke in 2019, before bouncing straight back up again in a dominant Championship title win last term. 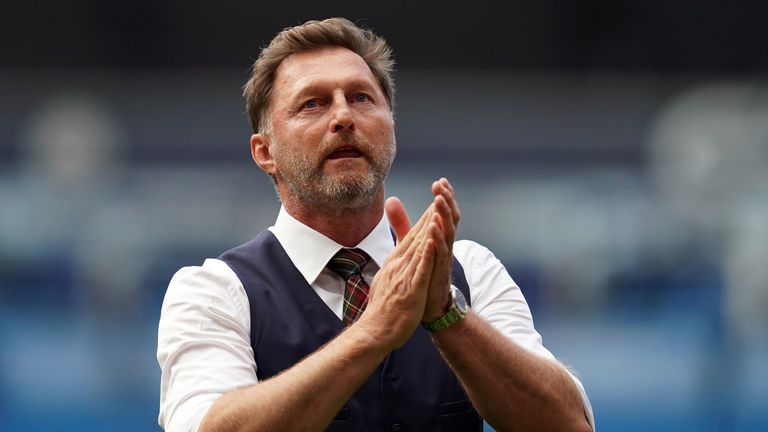 Image:
Hasenhuttl is seen as a long shot given he is currently employed by Southampton

Sporting director Stuart Webber is leading the search for Farke’s replacement, with considerable investment in the summer having yielded only five points from 11 games.

The November international break is notorious for being the time clubs decide to make a change, with Villa also looking for a new boss and looking at the likes of Rangers boss Steven Gerrard, Belgium head coach Roberto Martinez, Denmark manager Kasper Hjulmand and Hasenhuttl.

Newcastle announced Eddie Howe as their new head coach on Monday. but Manchester United have no plans to replace Ole Gunnar Solskjaer despite mounting pressure on the Norwegian.

Star Wars: How The Knights of Ren Are Different From The Sith