The Morning After: Get ready for a lot of Disney+ news

Disney+ Day approaches, but it seems more like a week than a standalone day. The streaming service appears to have lots to reveal this week, kicking off with a discount $2 month for new sign-ups, or it seems, anyone who returns to the fold. Also expect to see a new take on Home Alone, the streaming release of Jungle Cruise and even more new releases later this week.

Not sure what to think about that.

As a Pixel 6 user, yes, I find the fingerprint reader slow. (It’s otherwise a pretty incredible phone). Google is now telling users the Pixel 6’s fingerprint reader is using “enhanced security algorithms” that may either take longer to check your digits or require better sensor contact.

Google hasn’t elaborated on its statement. Some users believe the sluggish performance might be due to Google’s use of an optical under-display fingerprint reader instead of the ultrasonic sensor in phones like the Galaxy S21, which is very fast at recognizing your fingertips.. However, several Reddit users noted there are phones with optical sensors that perform faster.

‘League of Legends’ has never looked so good.

In League of Legends lore, Vi and Jinx are bitter rivals, but in Arcane, they start off as sisters with a deep, true love for one another. This new mature animation, which launched on Netflix this weekend, offers a deeper glimpse into the universe of LoL. And it looks amazing.

Sadly, you’ll have to wait for episode four, which lands November 13th.

Not a Galaxy Note? 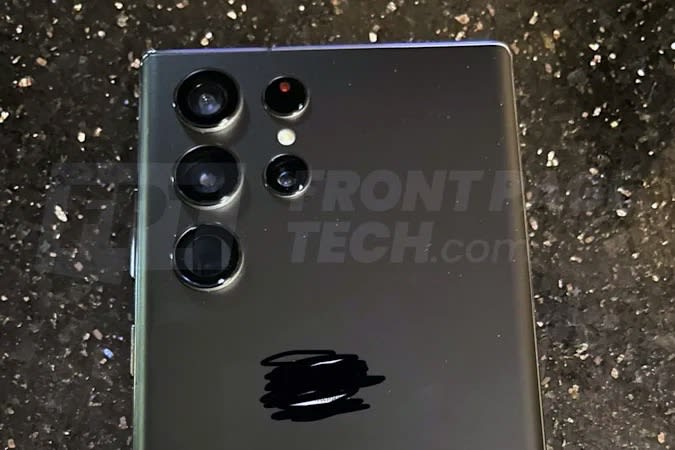 A leaked picture purporting to be the Galaxy S22 Ultra has a stylus holster. Front Page Tech has obtained photos of what it claims are the first live photos of the (apparently finished) S22 Ultra, and it’s effectively the new Galaxy Note. There’s an S-Pen, a slot to hold the stylus and even a less-rounded body, reminiscent of Notes past.

There’s also an awful lot of camera sensors on the back. Is that five separate lenses?

The company’s app might only serve as a gaming gateway.

Now Netflix is offering mobile games on Android, how will iOS players fare? According to Bloomberg’s Mark Gurman (with help from developer Steve Moser), code suggests Netflix would release all its games “individually” on iOS, through the App Store. They may not be downloadable and playable within the app. 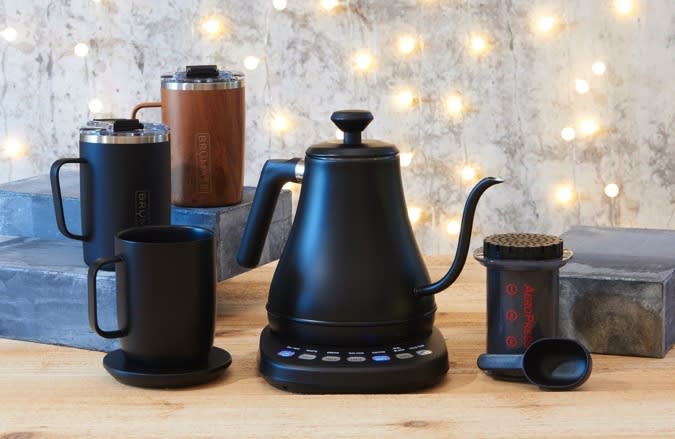 I haven’t had my morning coffee yet, so this is a struggle to write. If you’re similarly tied tof all things beans, presses and water temperature, we’ve got some gift ideas.

BRB, I need to make a Monday morning vat of cold brew.

Man Wanted For Attack On US Capitol Seeks Asylum In Belarus: Report

Why was Rassie hearing not made public? World Rugby report seeks to explain