The crew responsible for the weapons on Alec Baldwin’s doomed “Rust” movie set were “alarmingly green, immature and lackadaisical,” according to a report.

Head armorer Hannah Gutierrez-Reed, 24, and the assistants who worked with her on the Santa Fe, N.M, set allegedly played around with the weapons, left them leaning against their own bodies or propped up with the barrel in the ground, sometimes while they played with their cellphones, a “horrified” source told Fox News.

Images taken before the shooting and obtained by Fox show Gutierrez-Reed and two other women standing in a circle with a pair of Old West rifles and a revolver, with the barrel of one weapon laying against the abdomen of one woman and the other using her hip to prop up a gun.

Camera assistant Lane Luper walked off the set before the fatal shooting over to safety issues.REUTERS/Kevin Mohatt

At another point, Gutierrez-Reed was handed a gun as she sat on the ground “playing with her phone,” and allegedly accepted the weapon and put it in her waistband without even looking up, the source told Fox.

“Stuff like that just seemed unprofessional and it does not create an atmosphere of safety or professionalism,” the source said. “When you find out she says her training came from her father, you think, ‘Oh she’s a hire because of her connections.’” 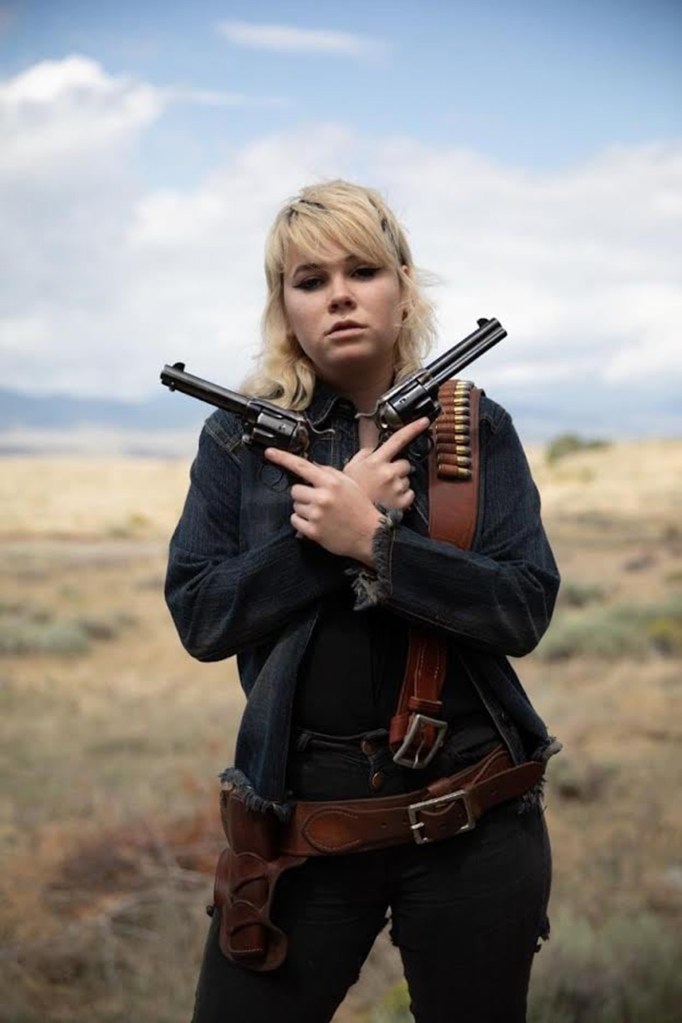 Insiders say head armorer Hannah Gutierrez-Reed was hired because of her cheapness, and nepotism.Voices of the West/Facebook

This news comes after reports of two accidental discharges on set, one accidental special effects explosion, and an allegation that the prop gun involved in the fatal accident had been used that morning by crew members to shoot cans for fun.

Camera assistant Lane Luper, who walked off the set before the fatal shooting due to safety issues, described Gutierrez Reed’s armory crew as “three inexperienced people” in an interview with the Hollywood Reporter.

“It’s fine on a [low-budget production] to have inexperienced people, but your department heads shouldn’t be, or people handling firearms shouldn’t be,” he told the Reporter. “It seemed like she was also under a lot of pressure to rush.”

Insiders say Gutierrez-Reed, who was paid less than $8,000 for her work, was hired because of cheapness and nepotism. 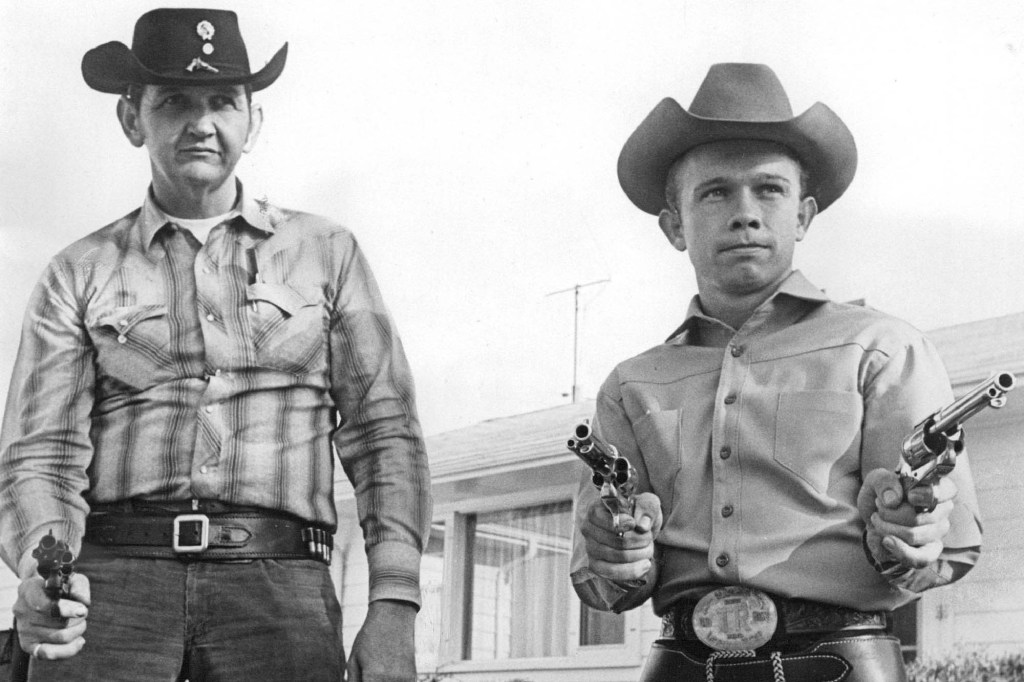 Jason Bowles, an attorney for the young armorer, disputed the Fox source’s claims and told the outlet: “Hannah was very well trained by her father, Thell, who worked with her on sets from the time she was 10 years old. She did everything she could to ensure safety on the set.”