(06 Nov 2021)
Delta Air Lines has reported that in the six
weeks since the U.S reopening was announced, it has seen a 450%
increase in international point-of-sale bookings versus the six
weeks prior to the announcement.

Many international flights are even expected to
operate 100% full on Monday, 8 November, with high passenger
volume throughout the following weeks.

The reopening impacts customers in 33
countries around the world, with Delta serving 10 of those nonstop
and more via its global hubs in connection with its partners,
including Air France, KLM and Virgin Atlantic. 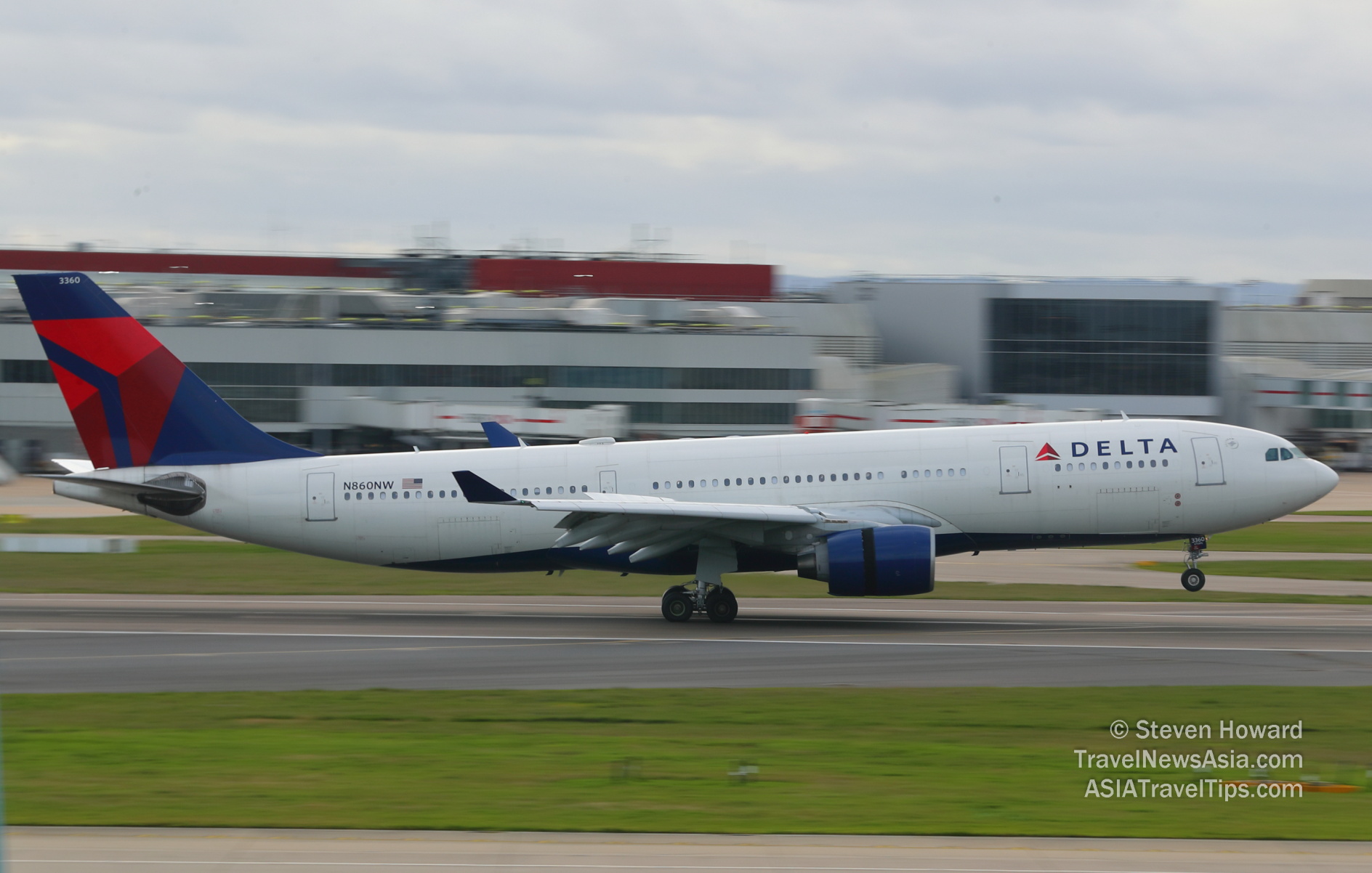 Delta reports that the strong demand
is reflected across both leisure and business travelers to popular
destinations such as New York, Atlanta, Los Angeles, Boston and
Orlando.

In total, the airline will operate 139 flights from 55 international destinations in 38 countries landing in the U.S. on
8 November, offering more than 25,000 seats.

“This is the start
of a new era for travel and for many people around the world who
have not been able to see loved ones for almost two years,” said
Ed Bastian, Delta’s CEO. “While we have seen many countries reopen
their borders to American visitors over the summer, our
international customers have not been able to fly with us or visit
the U.S. All of that changes now. We’re grateful to the U.S.
government for lifting travel restrictions and are looking forward
to reuniting families, friends and colleagues over the coming days
and weeks.”

Foreign nationals will be permitted to
enter the U.S. with proof of vaccination and a negative COVID19
test taken within three days of departure.

Non-vaccinated foreign
nationals may enter the U.S. only if they meet criteria for very
limited exceptions and commit to post-arrival testing, quarantine
and vaccination.

All customers
2 years of age and older must wear a face covering throughout the
journey.