(05 Nov 2021)
Travel industry professionals are almost equally split
over whether only the wealthy will be able to afford holidays in
the future, according to research by WTM London.

Some 1,000 professionals from around the globe
were asked about the impact of the widely anticipated price
increases as a result of the pandemic on the overall market.

Just
over half (51%) were concerned that travel will become the
preserve of the rich, with 49% disagreeing.

The WTM Industry report also asked about the scale
of the increases, with the net result confirming that prices are
set to go up in 2022. 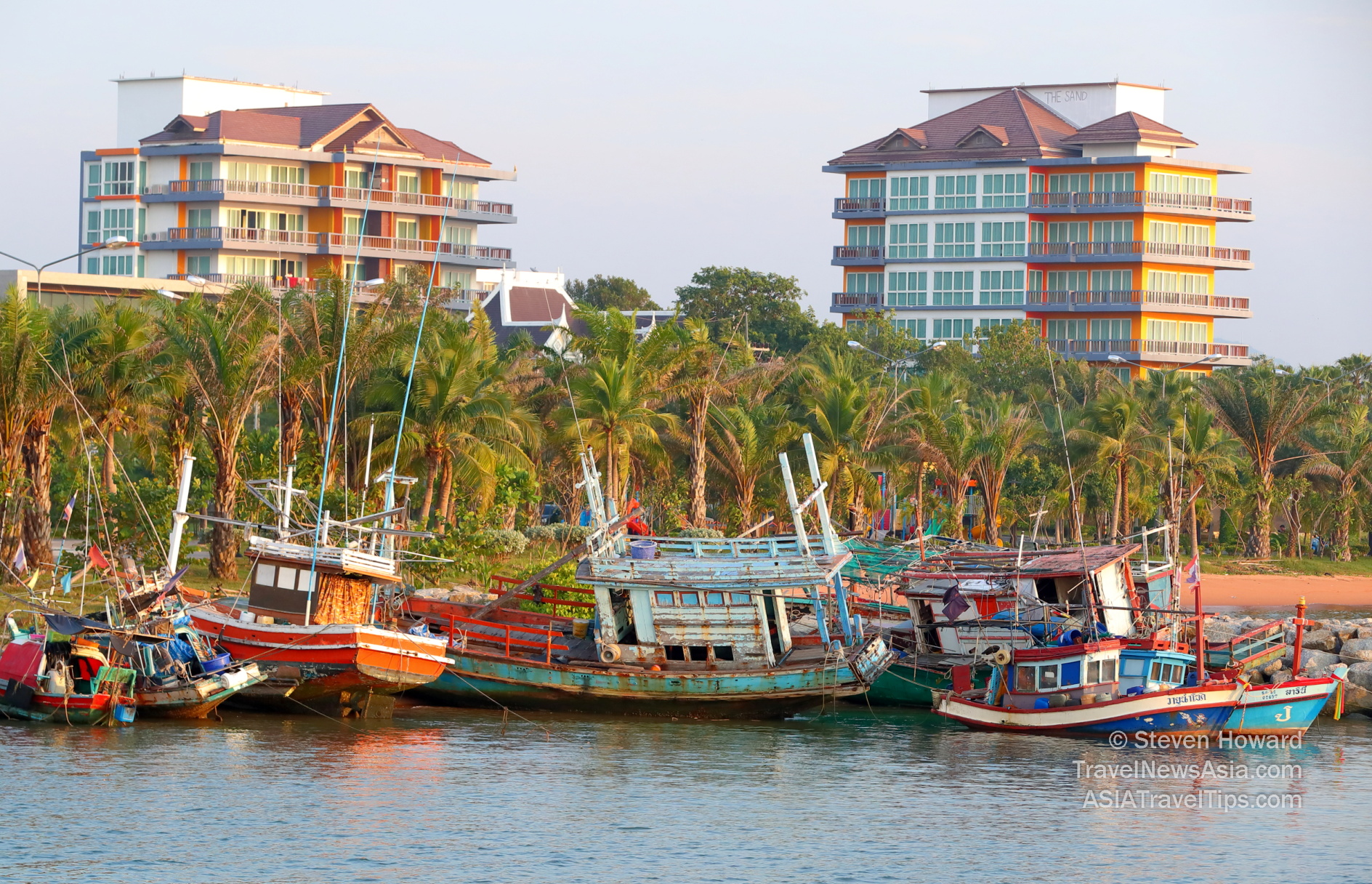 More than one-in-three (35%) of the sample
said prices were likely to go up by between 1% and 20% compared
with the current year.

However, intense cost pressures and the
need to recover revenues lost during the pandemic mean that more
than one-in-ten (12%) are expecting to put up prices by more than
20%.

On the other hand, some are anticipating prices to
drop with 15% predicting a modest drop of between 1% and 20%,
while 9% said their company’s prices would fall significantly, by
more than 20%.

Around one-fifth (22%) expect prices to be the
same.

UK consumers are also aware that the twin impact
of COVID19 and Brexit on prices has the potential to impact the
affordability of travel, with 70% admitting this is a concern for
the future.

Simon Press, WTM London, Exhibition Director,
said, “In the UK, the total cost of overseas travel for summer was
skewed by having to pay for testing, while the demand for staycations led to supply shortages and price hikes. These
specific pressures may or may not still be applicable for next
year, but the results from the industry are unequivocal – prices
will rise in 2022.

“Many sectors in travel were moving their consumer
messaging towards ‘value’ rather than ‘cost’. The challenge for
the industry is to ensure that they can provide a product and
experience which justifies the price increases to the traveller
and which retains their margins, but without pricing themselves
out of the market.”

The WTM London 2021 took place earlier this week from
1-3 November at ExCeL.

The Best 5-Minute Warm-Up to Do Before Any Workout