‘If you can’t laugh… you’ve lost your last defence’: A brief conversation with Damon Galgut

In The Promise, the Swart family fights over a piece of farmland just outside of Pretoria (Photo by: Education Images/Universal Images Group via Getty Images)

Arts24: South Africa seems to be on fire. We’re in our third wave of Covid-19 infections. KwaZulu Natal and Gauteng are plagued by violent unrest. Some say the flames are old that are intermittently refreshed. How do you find yourself during these times?

Being here then, how would you describe your personal relationship with South Africa?

Damon Galgut: Continually on the edge of break-up, but mutual dependence keeps it lurching along.

You recently published a new novel with Penguin Randomhouse. Titled The Promise, the text seems to dissect national matters from domestic perspectives. Can you tell me about the decision to look at the political from the personal?

Damon Galgut: Actually, for me, in this case, the personal far outweighed the political and I’ve been somewhat surprised at how central it seems to be for readers. To put it differently, the main subject of the book in my mind is time, and what its passing does to all of us – to our bodies, faces, lives and laws. Political change is of course part of all that, but only one part.

Damon Galgut: I thought it would be an unusual and interesting way to tell the story of a family through the device of four family funerals, each one happening in a different decade. You’d see some of the same people recurring and you’d see what had happened to them and their lives in the missing years. It was kind of an afterthought to give each section a reigning spirit, or a political flavour from that period. 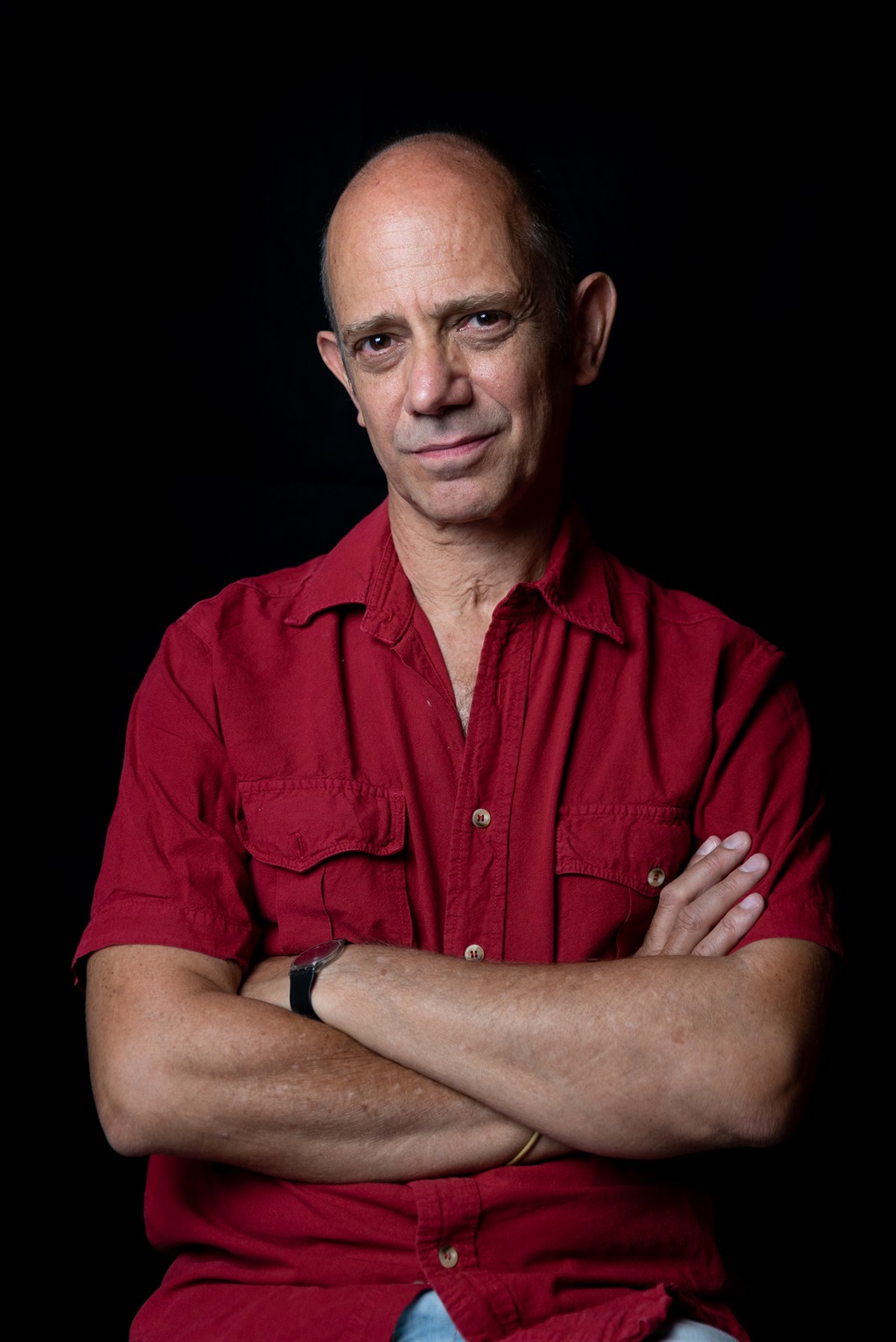 Would you say this was influenced by the role that you see fiction playing? If yes, how would you describe the role of fiction realism (or fiction based on reality)? Especially when it is based in South Africa. Should it comfort, educate, challenge, represent or?

Damon Galgut: Hmmm, I don’t really spend much time thinking of what fiction should be doing. Writers have to express what they each individually think is important, I guess. For me, what’s always mattered is writing that helps us to see things more clearly. I am drawn to books that upset the agreed-upon order and disturb the reader into perceiving things anew. Sometimes that can be done simply on the level of style; sometimes it’s more fundamental, as in breaking the ‘normal’ structure of the novel, say. Anything that chews at the seams, or tilts the rules off centre. Not that all books should be written that way, or there’d be nothing to rebel against.

The Promise is based in and around Pretoria where you were born and grew up. Being from Pretoria, what weight did basing the book in Pretoria have?

Damon Galgut: Well, I’m from there! And what a place it was to grow up in, back in the bad old days. It left a lot of scars on my life – not the ones I’ve described in my book or not all of them. But I’ve carried it around in my soul ever since, like a foreign body needing to be expelled, and maybe The Promise was my way of doing that.

Although realism based fiction about South African is often despairing, humour is salient throughout The Promise. How do you see humour working for the book’s messaging?

Damon Galgut: ‘Messaging’ is not really a term I relate to… All I can say is that I found a new voice, a new way of speaking, in this book. And that part of the voice is a tone authentic to me, which does find the world very funny. Even in – or maybe especially in – its darker moments. If you can’t laugh at something, some tiny detail, of whatever situation you’re in, you’ve lost your last defence. Maybe to defend myself against the dark material of The Promise, I had a lot of fun writing it. And I always think that carries through into the reading too.

The “5 Really Good Films” Kristen Stewart Has Made: An Investigation