(03 Nov 2021)
Emirates and TAP Air Portugal have expanded
their codeshare agreement by adding 23 more
destinations to the partnership, bringing the
total number of destinations where customers can enjoy seamless
connectivity to over 90 points. 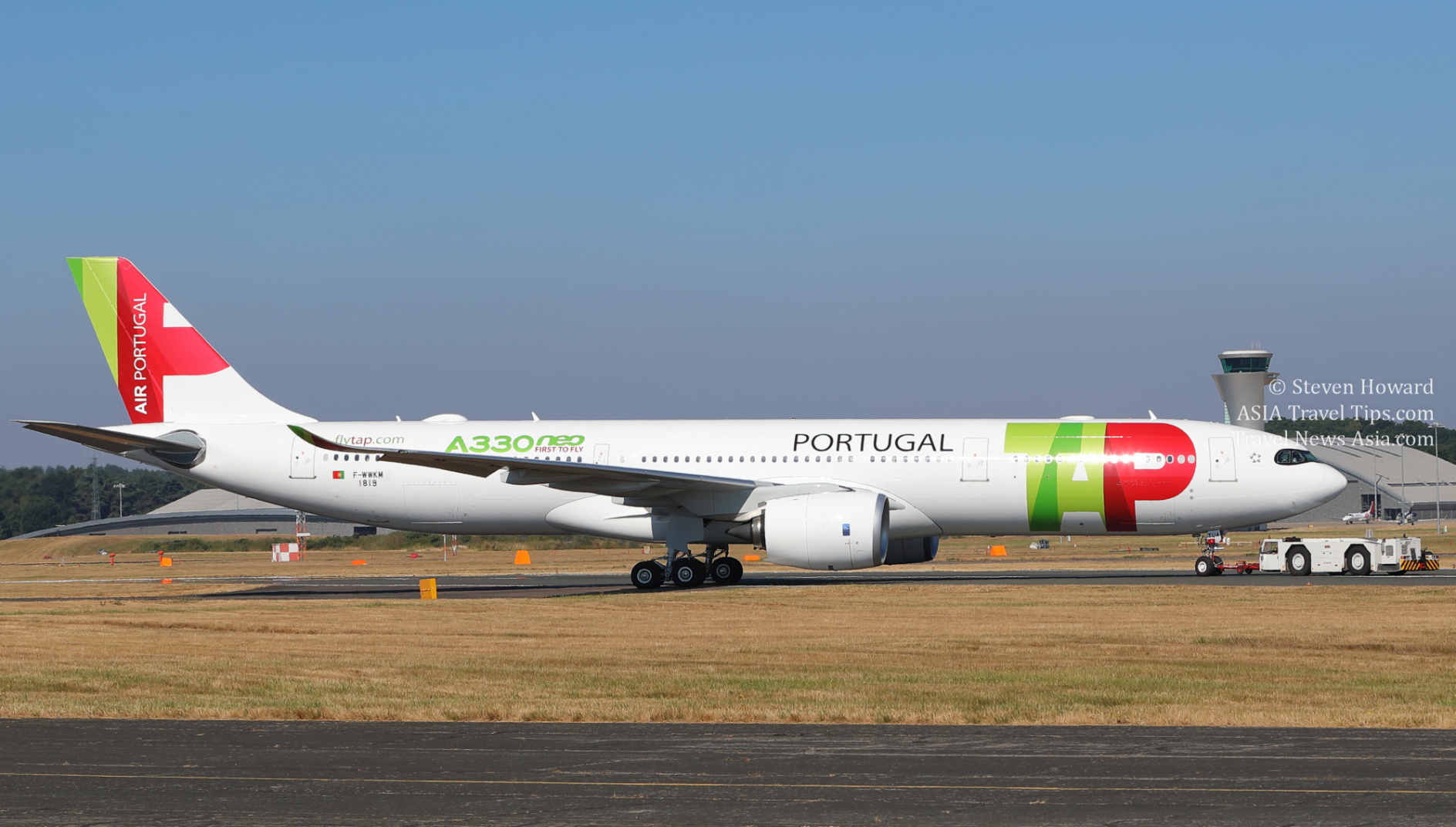 Silvia Mosquera, Chief Commercial & Revenue
Officer of TAP Air Portugal, said, “TAP Air Portugal is pleased to
be able to implement this expanded partnership with Emirates,
allowing our customers greater geographic access, with particular
emphasis on destinations in the Middle East and Asia. TAP is eager
to be able to take Emirates customers to more cities in Portugal
and to our destinations in the Americas and North Africa, aboard
our modern fleet of state-of-the-art aircraft, in an environment
of maximum quality of service, hygiene and safety, and so that
they can also benefit from our Portugal Stopover programme. ”

Adnan Kazim, Chief Commercial Officer, Emirates
Airline said, “The further expansion of the Emirates – TAP Air
Portugal partnership attests to the strong collaboration of both
airlines and our shared commitment to provide customers with
seamless connections to and from Portugal. By leveraging our
mutual networks through codeshare flights, we enable our customers
to travel to more places on a single ticket with a one baggage
policy and fare conditions. We look forward to bringing more
benefits to our customers through this partnership”.

Emirates and TAP Air Portugal are also exploring
ways to enhance co-operation on their respective frequent flyer
programmes, including reciprocal earning and redemption
opportunities and popular benefits such as lounge access.

‘If you can’t laugh… you’ve lost your last defence’: A brief conversation with Damon Galgut

Why this cephalopod expert is impressed with Seattle Kraken branding, as NHL team debuts on ice

Hail a Ride Hands-Free: Apple Opens Siri to Outside Developers