Serena Williams is rightly going down as one of the greatest tennis players of all time. But consider one of her other accomplishments: maybe no one wore a cooler assortment of watches on the court than Williams. Sure, Roger Federer, who retired just a few days after Serena this week, always wore a nice Rolex for the championship ceremony and Rafael Nadal rotates between several high-tech Richard Mille collaborative watches during play. But Williams stood out for wearing her luxury watches—typically saved by most athletes for the red carpet or late-night talk show—while laying the smackdown on court. She was maybe best known for her custom Royal Oak Offshore, with the winding crown shifted to the left side so it wouldn’t affect her swing by digging into her hand, but she also wore the brand’s funky Millenary. During her final hurrah at the US Open, she wore a gem-set Royal Oak.

Now, smackdown days behind her, she’s still trotting out some excellent watches. This week, on The Tonight Show With Jimmy Fallon, Williams wore a new version of Audemars Piguet’s beloved Royal Oak. Hers is a special-edition released for the RO’s 50th anniversary this year. AP went all out for the occasion, releasing a huge slate of watches in pretty colors like hunter green, smoked gold, and Williams’s baby-blue. The model is celebrating the big 5-0, and plenty of celebrities are showing up for the birthday party. In addition to Williams, we’ve seen John Mayer, Daniel Kaluuya, Chris Hemsworth, LeBron James, and Ben Simmons in pieces from the collection. The mark of the collection’s success is that none of these folks are wearing the same watch—it’s like a great album where everyone has a different favorite song. It’s hard to argue with Williams’s choice, though: white gold and icey blue dials are the peanut butter and jelly of watches. 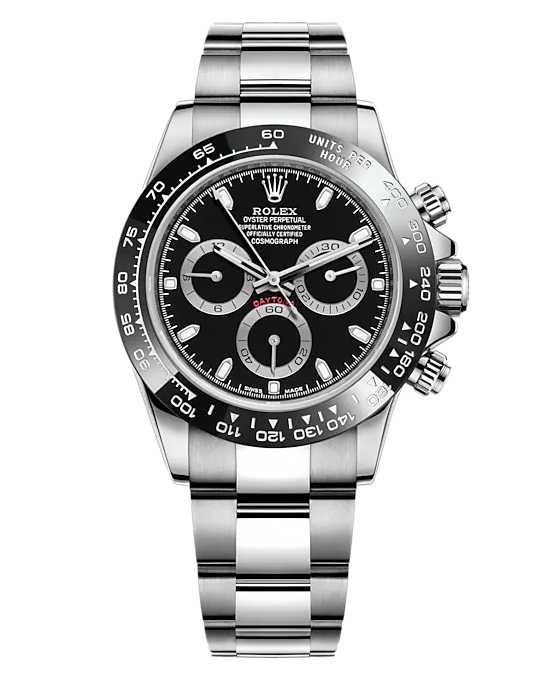 Rolex’s Daytona is named after the racetrack in Florida and the watch is given to the winner of the 24-hour race that takes place there. Somehow, even that marathon seems less grueling than the work that Alcaraz put in during his US Open-winning run. If Alcaraz really is the new King of Tennis, he couldn’t have picked a better watch than the Daytona, which is probably the most popular and most-coveted ticker on earth. And with the news that Federer, another huge fan of this watch over his playing career, is retiring, this feels like a spiritual passing of the Daytona from one great to the next. 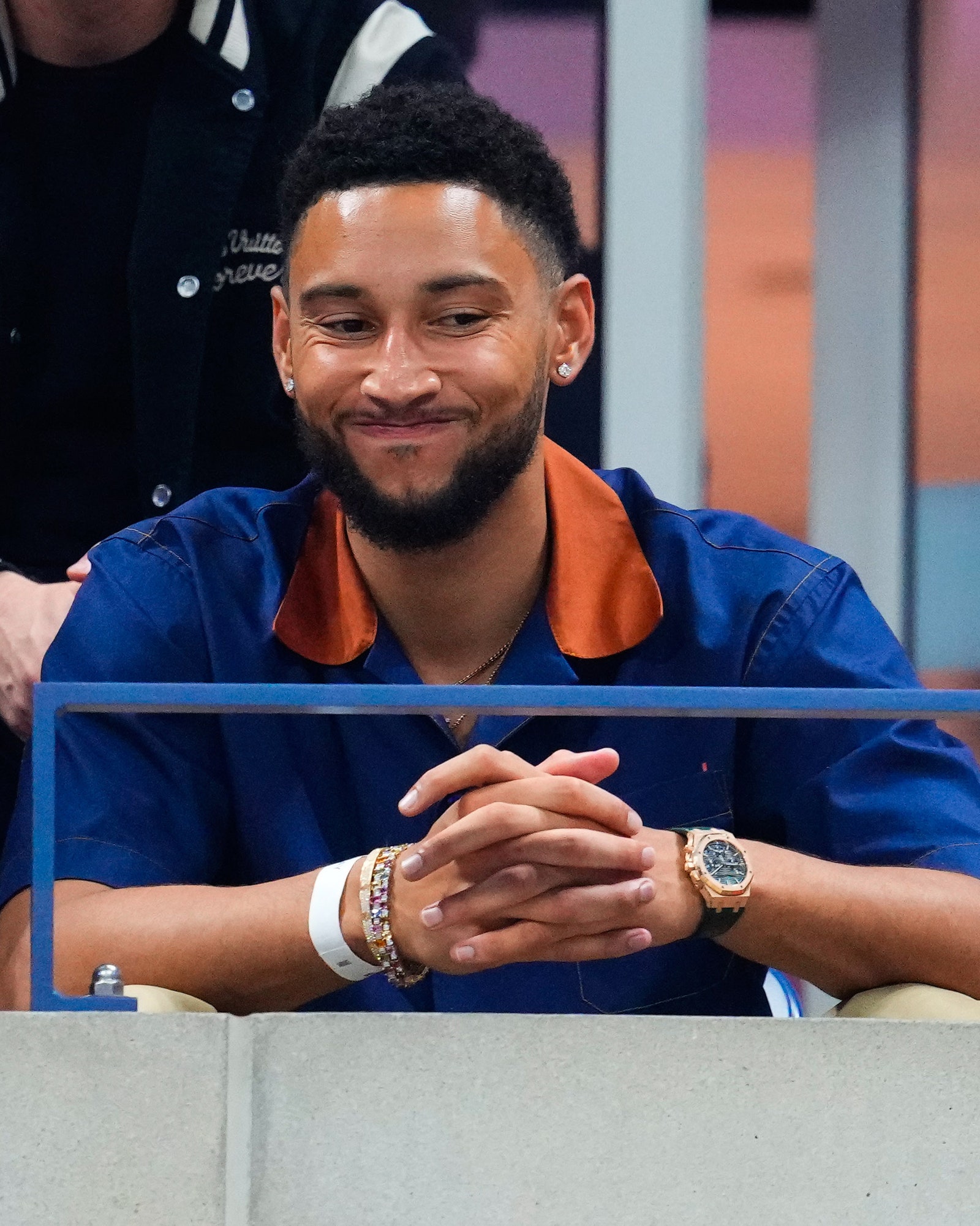 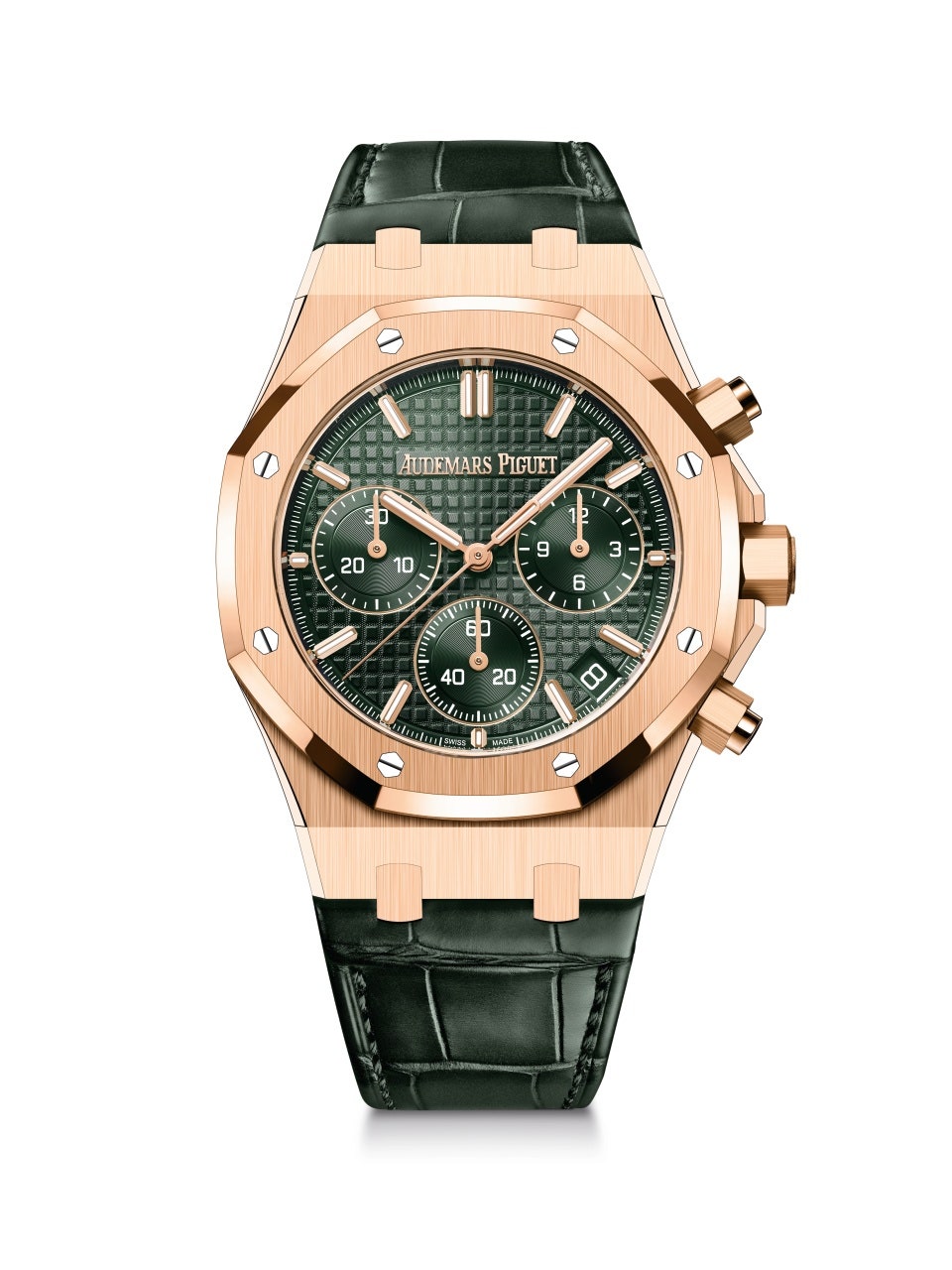 Told you these 50th-anniversary Royal Oaks are everywhere. Simmons’s is different from Williams’s take on the model in every way. His version trades in Williams’s quiet flex for the equivalent of one of Simmons’s signature steam-blowing-out-of-the-nostril emojis. The watch features a gold case, forest green dial, and a chronograph (stopwatch) function. What really takes this piece to the next level is the green alligator strap. 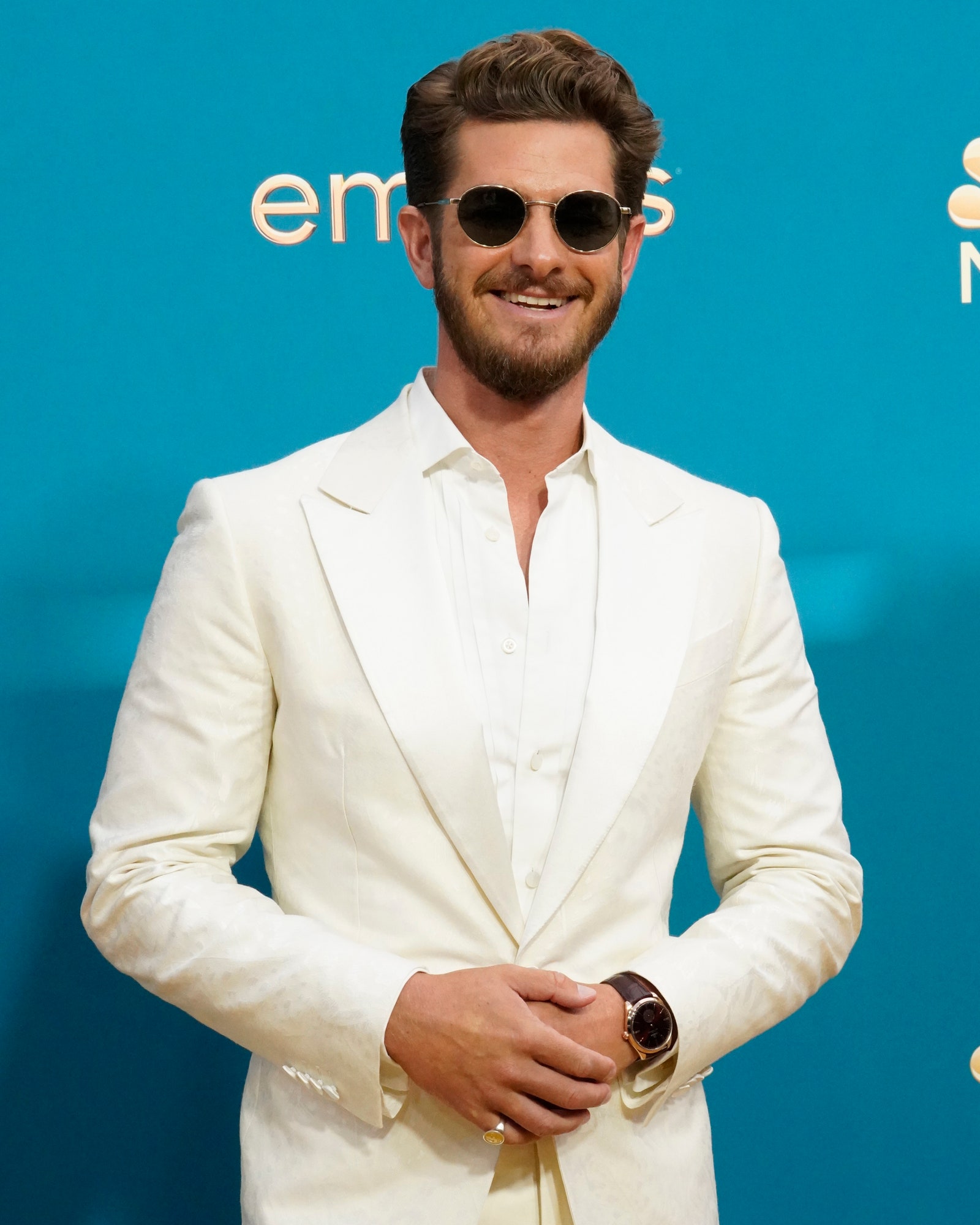 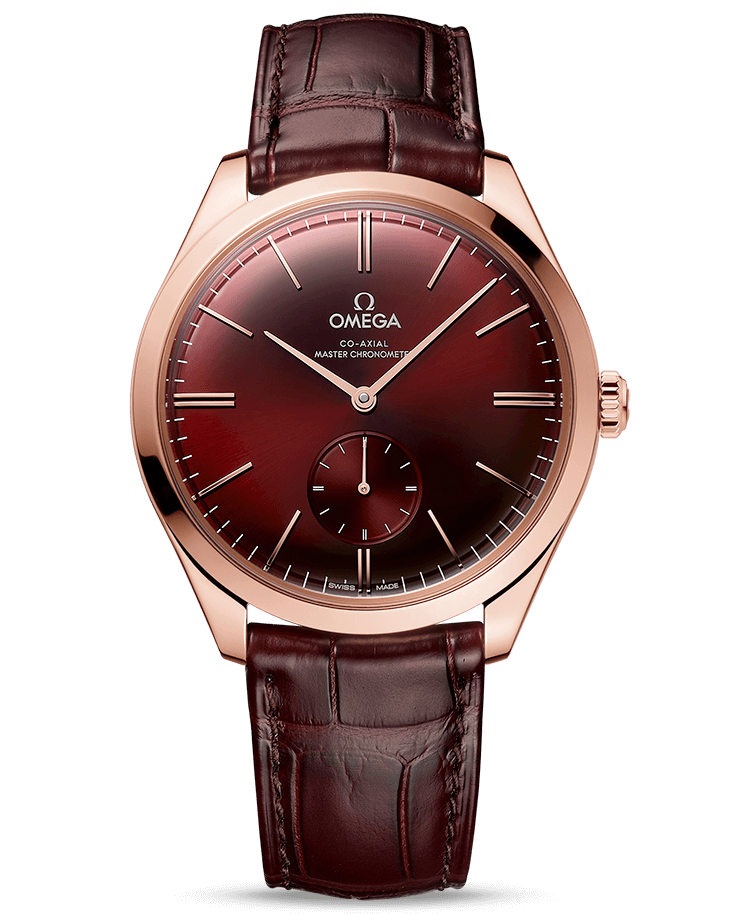 This is quite the look from Andrew Garfield. He went all-white with the suit and amped up the color on the watch. The piece is red on red on red. The case is made out of Omega’s custom rose-gold, which it calls Sedna. And because that wasn’t enough, the watch also features a late-summer-tomato red dial and even a leather strap that seems to share the reddish hue. 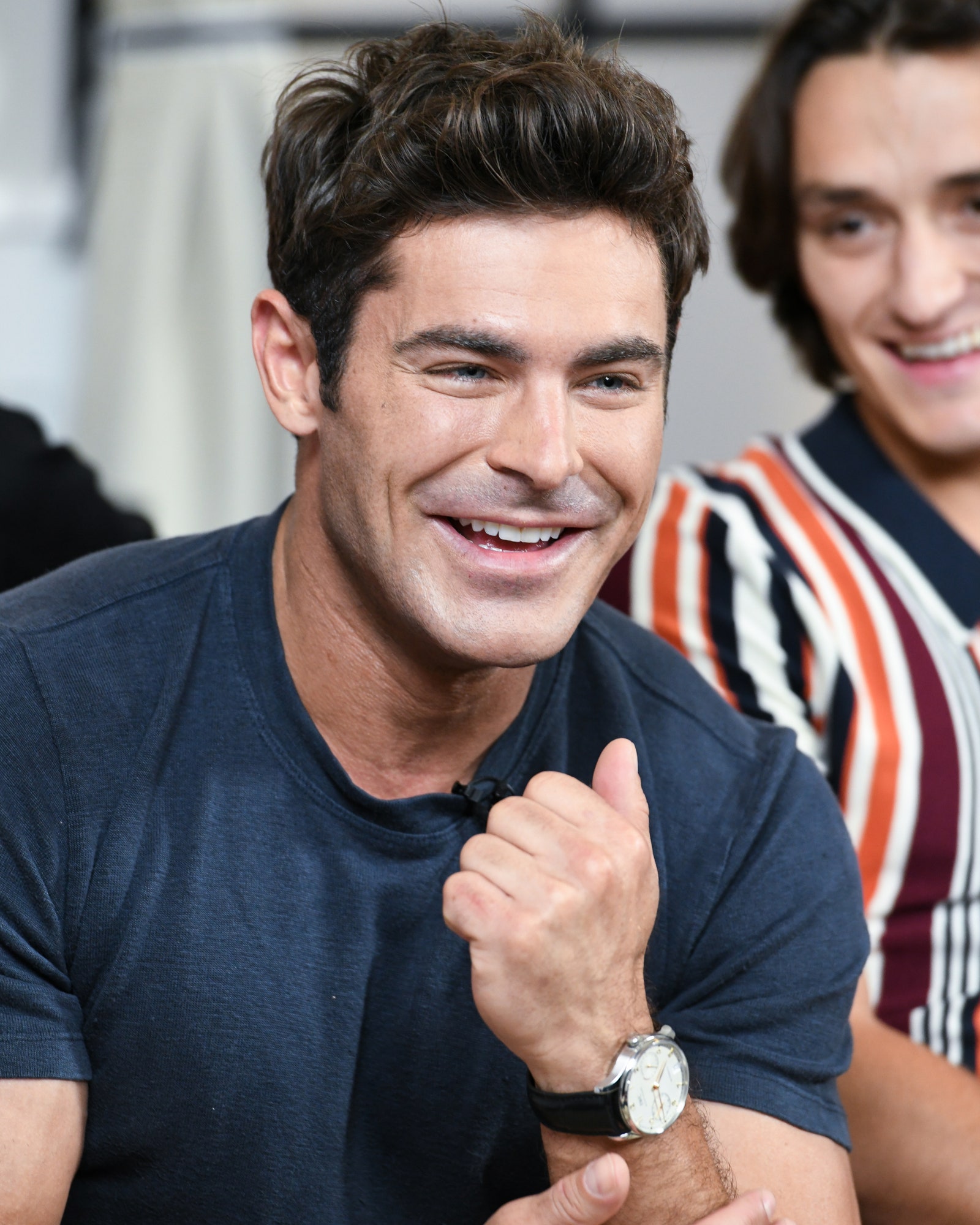 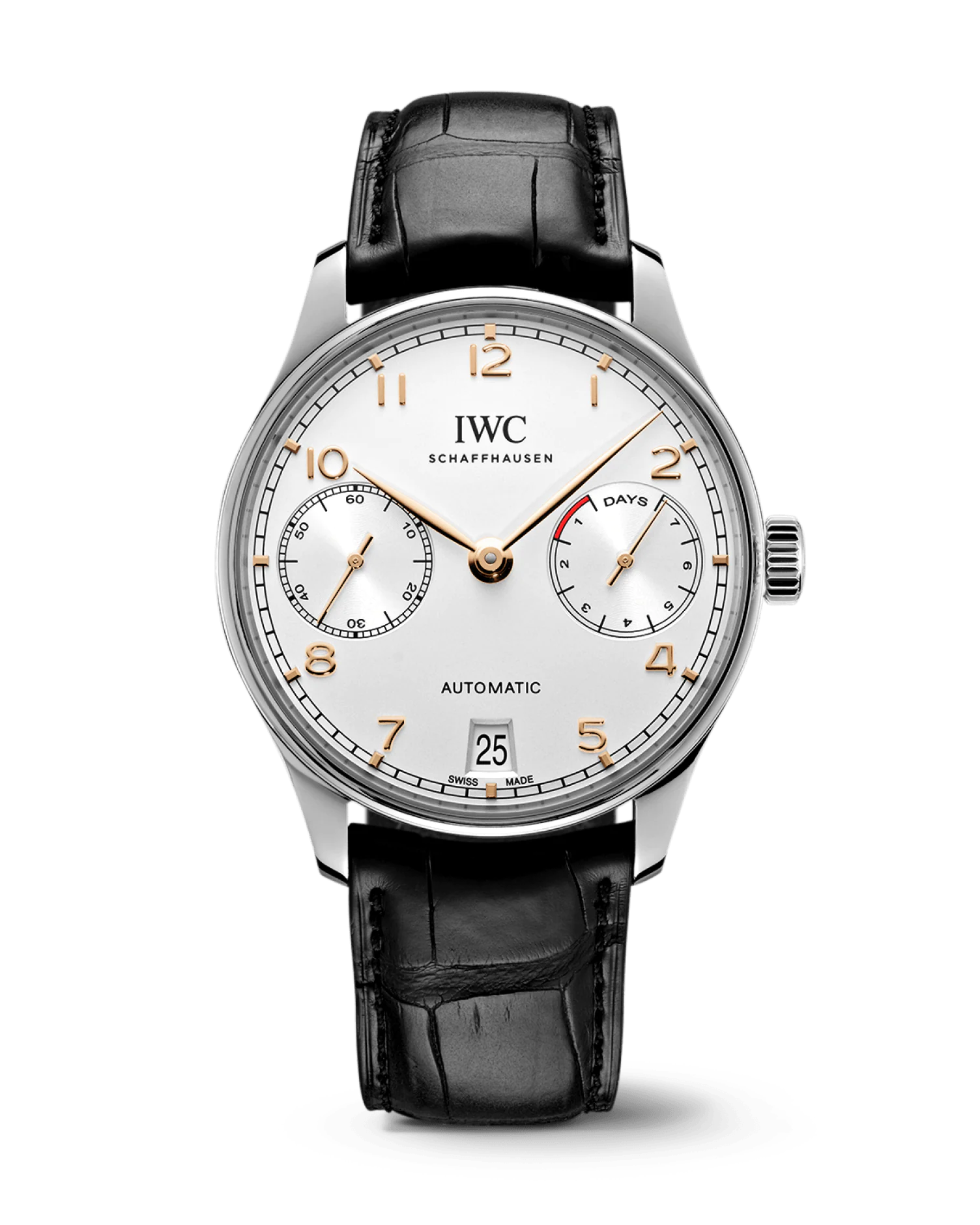 Oscar buzz for Zac Efron? Every day is filled with beautiful and exciting new possibilities. That’s true even for 80-plus-year-old watches like the Portugieser, which is constantly trying out new looks. This version of the watch, released in 2018, is downright freaky for the typically staid model. Efron’s wears gold numerals and hands, and I appreciate the subtle wink of red on the power reserve (the meter at 3 o’clock that indicates how much longer the watch will keep ticking without a wind). This is the classy way to flag you’re running out of fuel.

Menstrual health literacy is key in an age of abortion bans : Shots

How to earn passive crypto income in a bear market?

The Best Celebrity Parties and Galas of Fall 2022

These 24 Wardrobe Staples Are Dominating Our Editors' Fall Looks