During bull markets, altcoins tend to accrue gains when Bitcoin price consolidates and at they run in tandem with BTC price during breakouts. This dynamic appears to be at play today because multiple altcoins went parabolic at the same time that BTC made a run at $64,000 and Ether (ETH) hit a new all-time high above $4,500.

According to data from Messari, 31 tokens have established new record-highs in the past 24-hours and the total cryptocurrency market cap increased from $2.619 trillion to $2.732 trillion overnight.

Let’s take a closer look at the motivating factors behind the rallies in LCX (LCX), Illuvium (ILV) and Tokemak (TOKE).

LCX is the native token of the Liechtenstein Cryptoassets Exchange which was established in 2018. Currently, the exchange is in possession of at least 8 cryptocurrency-related registrations by the Financial Market Authority Liechtenstein and this allows the platform to legally offer exchange services and security token offerings (STO). 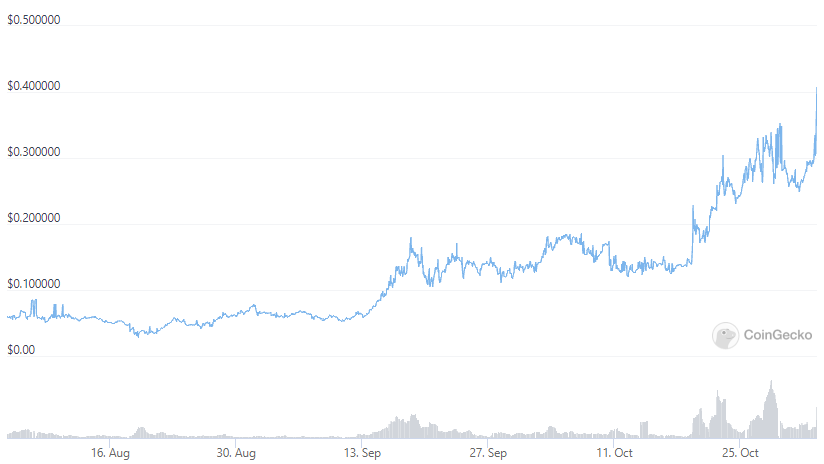 The sudden spike in price and trading volume comes a day after LCX token was listed on Coinbase Pro and the Singapore-based Bitrue exchange.

Illuvium is an open-world fantasy battle game that is built on the Ethereum newtork and has the goal of becoming the first AAA-rated blockchain-based game that incorporates aspects of decentralized finance (DeFi) and nonfungible tokens (NFT). 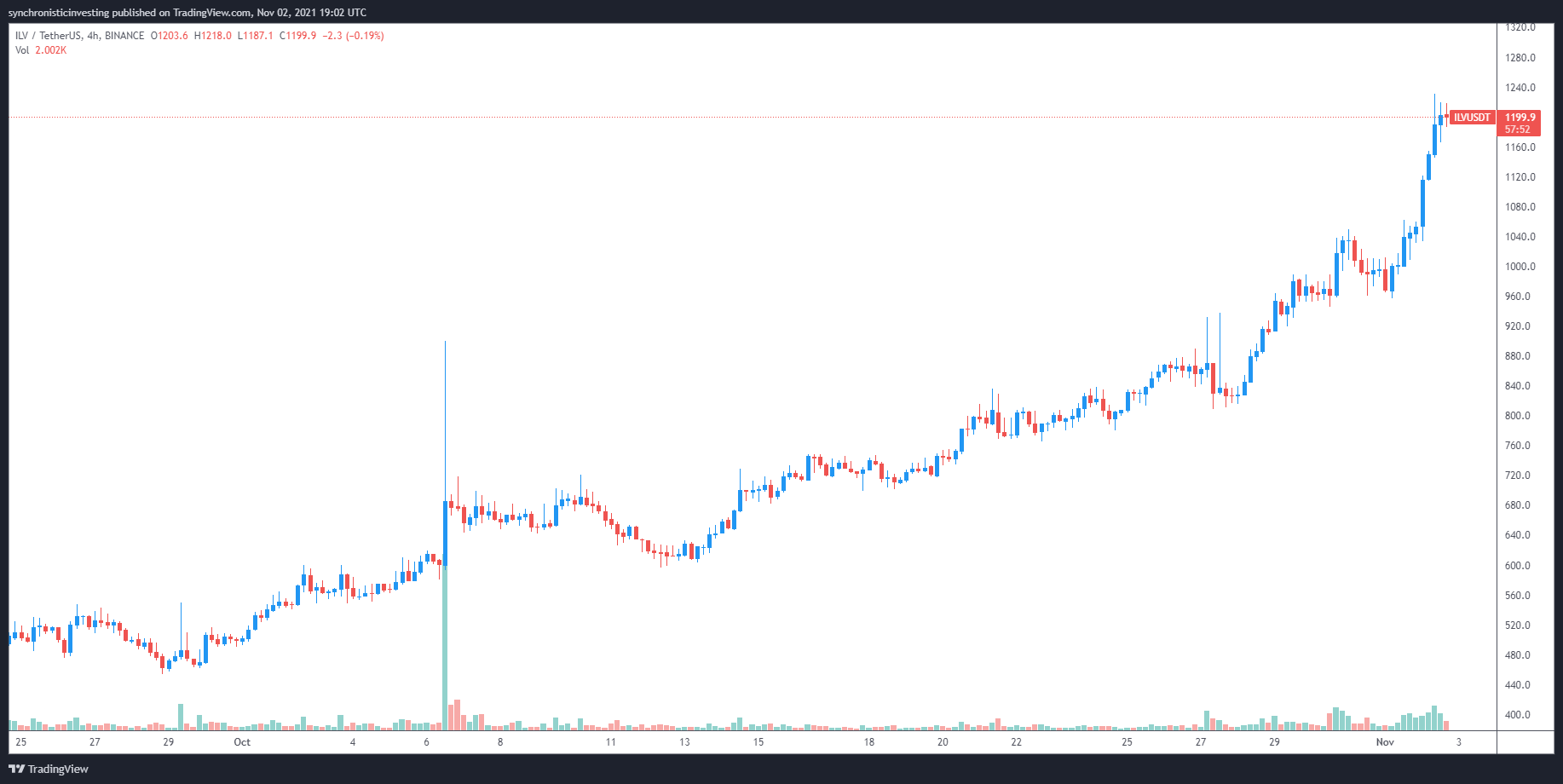 The building momentum for ILV comes following the release of raw footage depicting the gameplay of the platform. This gave interested gamers their first taste of the Illuvium ecosystem.

Tokemak is a decentralized liquidity and market-making protocol that supports an “efficient and sustainable liquidity” across the DeFi ecosystem. 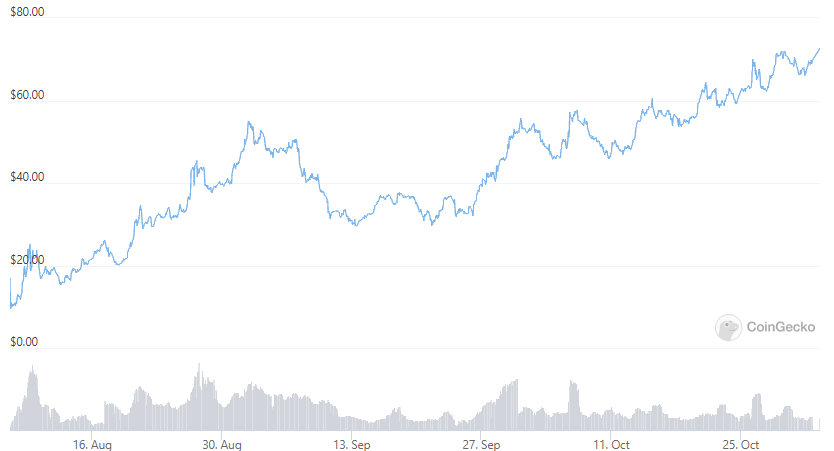 The steady climb in the price of TOKE comes as the total value locked on the Tokemak platform reached a new all-time high of $767.9 million according to data from Defi Llama. The recent rollout of “Token Reactors” on the Tokemak dashboard allow users to stake tokens from other protocols such as Alchemix (ALCX) and Olympus (OHM) to earn TOKE rewards.

The Fed is ready to rein in its aid. Market tremors are already emerging.

CoinDesk 20 Update: ATOM, ICP and SOL Are In; AAVE, GRT and UNI Are Out

Cryptocurrency isn’t private—but with know-how, it could be

TV licence amnesty plan to wipe away billions in debt