The first look at Catherine Zeta-Jones’ transformation into Morticia Addams for the upcoming “Wednesday” Netflix series is here.

In new stills — coincidently released on Wednesday — the 52-year-old actress slipped into the “Addams Family” character’s signature floor-length black dress and long black hair, all tied together with dark lipstick.

Zeta-Jones follows in the footsteps of actress Anjelica Huston, who portrayed the creepy mother figure in two “Addams” movies in the 1990s.

The spooky stills also include a black-and-white family portrait of “You” alum Jenna Ortega as Wednesday Addams, Isaac Ordonez as Pugsley and Luis Guzmán as Gomez, Morticia’s husband. 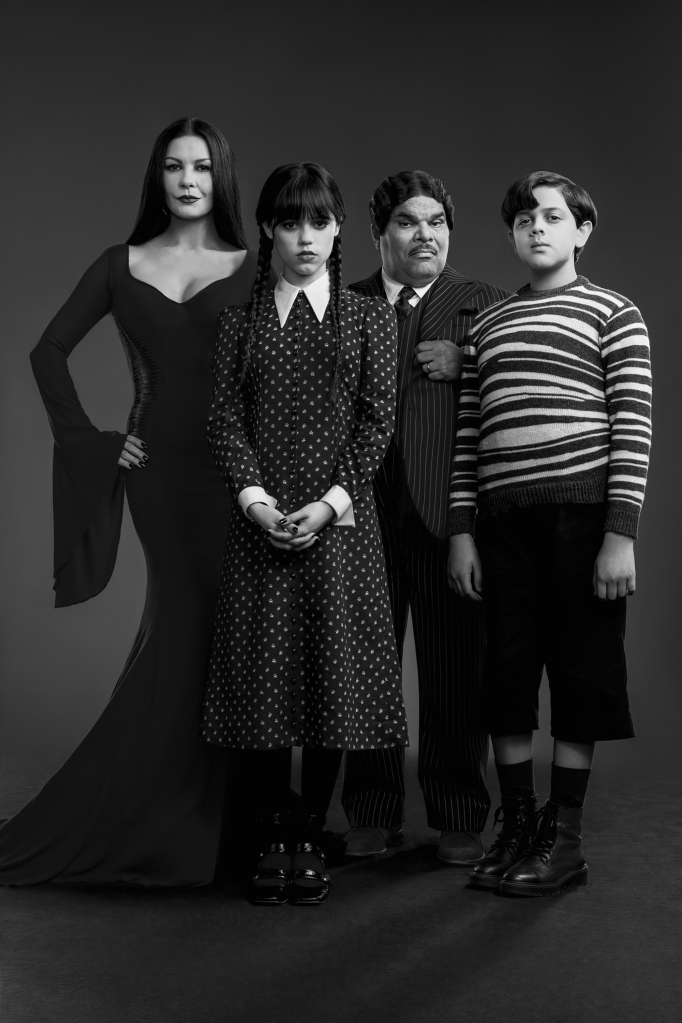 The younger Ordonez, meanwhile, dons a striped shirt and black combat boots in the formal portrait, while Guzmán, 65, stands between his fictional children in a striped suit.

The coming-of-age series follows Wednesday during her years at Nevermore Academy as she tries to control her psychic powers.

She also encounters a serial killer who is terrorizing the local town, and the show will chronicle her attempts to uncover a supernatural mystery that involved her parents 25 years ago. 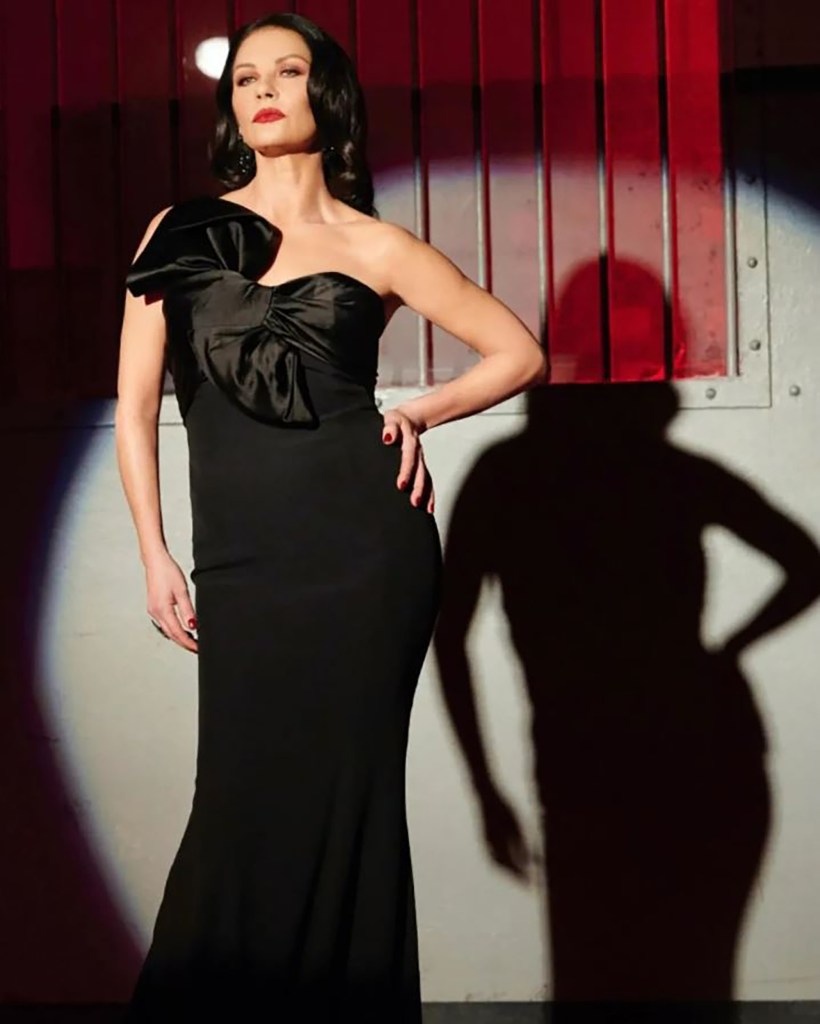 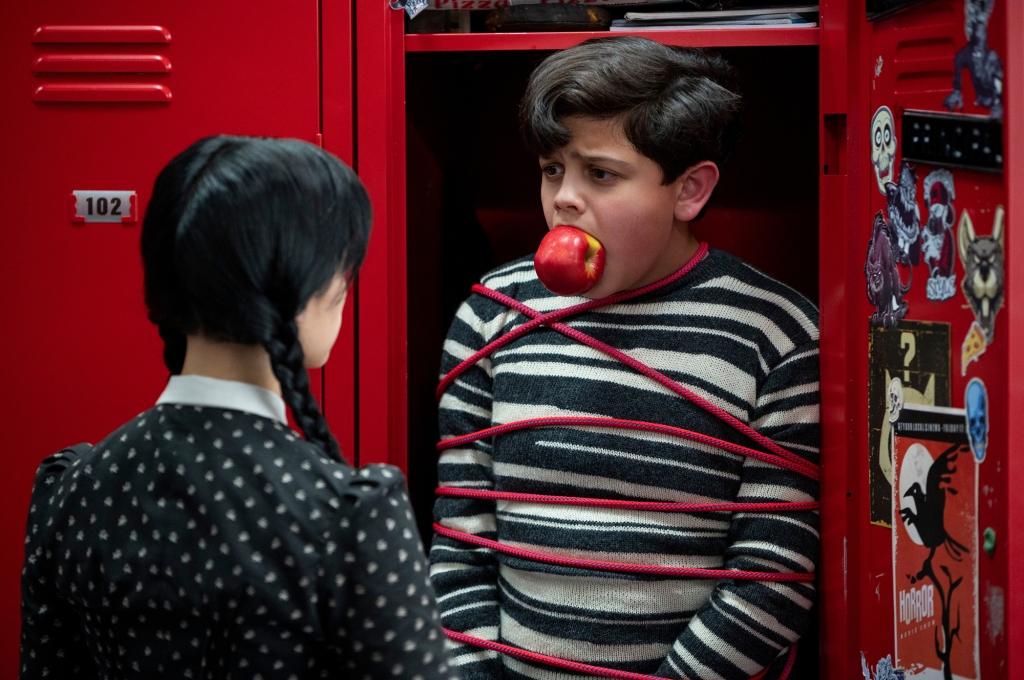 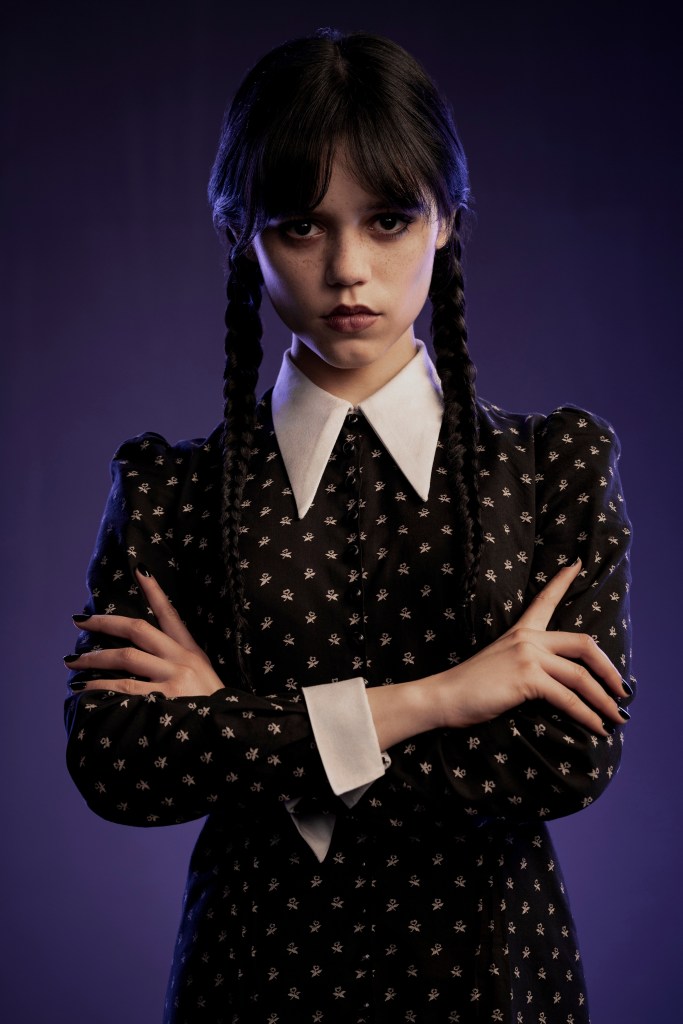 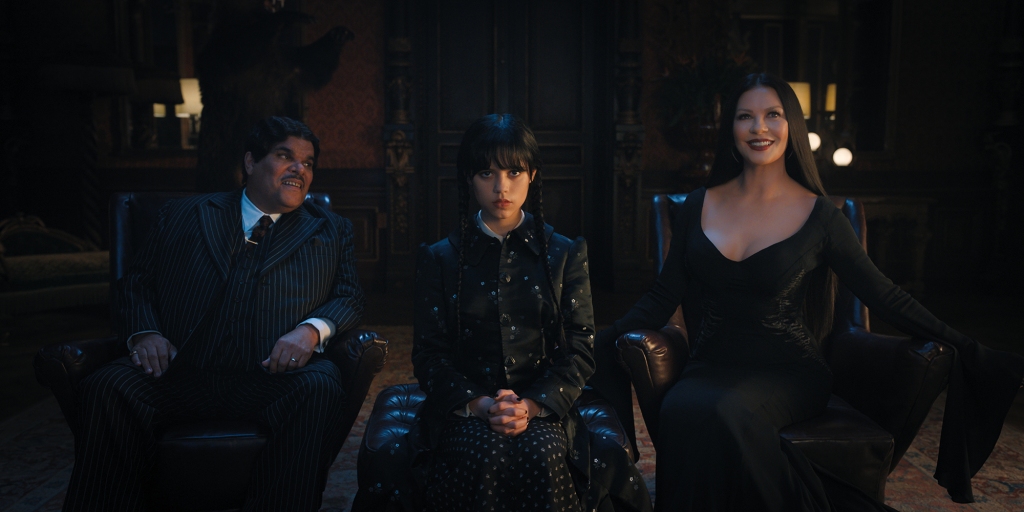 Luis Guzmán (from left), Jenna Ortega and Catherine Zeta-Jones in “Wednesday.”COURTESY OF NETFLIX

Christina Ricci — who portrayed Wednesday in the 1991 Barry Sonnenfeld-directed comedy “The Addams Family” and its 1993 follow-up “Addams Family Values” — will also appear in the eight-episode series.

Netflix dropped the trailer for the series on Wednesday. While an official release date wasn’t mentioned, the show — which is written by “Smallville” creators Alfred Gough and Miles Millar and directed by Tim Burton — will be “coming soon” to the streaming service.

Reddit Plans to Support Useful Bot Developers on Its Platform

Emirates A380 to Operate One of Three Daily Return Flights to Bangkok, Thailand