If you’ve ever purchased a smartphone and wished that the camera took priority over the typical phone features, Sony is ready to grant that wish. Meet the Xperia Pro-I, a new smartphone that puts photography front and center. Is it the perfect phone for photographers? Read on to find out!

Sony has arrived with a brand new smartphone just in time to compete with the iPhone 13, Pixel 6, and other new entries. It’s not uncommon in recent years to see cameras taking on increasingly greater focus (no, that’s not a camera pun), especially with new lenses and arrays being a constant area of improvement. Frankly, sometimes it’s the only area of improvement. Well, Sony is taking this trend a step further with the Xperia Pro-I by putting all the attention into its camera system. What does this mean for the rest of the phone? Let’s jump in and get a closer look at it, shall we?

A group of Activision Blizzard workers is unionizing

So what are the general specs of a smartphone that prioritizes cameras over, you know, being a phone? Maybe not so terrible, in all honesty. While hardcore smartphone power users might be less impressed, it has what the average person needs if not expects in a new smartphone.

The Xperia Pro-I comes with a 6.5-inch 3840 x 1644 OLED display and a somewhat narrow 21:9 aspect ratio. It uses a Qualcomm Snapdragon 888 5G processor supporting sub-6 GHz 5G and 4G networks. 12 GB of RAM and a 120 Hz refresh rate also assist in the performance, while a fast-charging 4500 mAh battery keeps everything powered. It even has a 3.5mm audio port. This should help those seeking to connect mics and other accessories.

All in all, the specs really aren’t that bad. Aside from being slightly behind in processing power compared to the latest iPhone or Pixel processing chips, there’s plenty here to keep things up to the times.

A camera made for performance and efficiency

Now let’s move on to the main attraction: The camera. What exactly does it bring to the table that makes it so integral to the Xperia Pro-I smartphone? After all, Sony has been making camera technology for a long time; it should be good, right? Check it out.

The device has a 1.0-type Exmor RS image sensor. This sensor uses auto-focus phase detection similar to the popular RX100 VII camera and delivers dynamic ranges with effective low-light performance. It generally outputs a 12-megapixel image, however, it can reach up to 20 MP.

The rear camera array sports 3 different 12 MP cameras which include ultrawide and telephoto lenses. The front features an 8 MP front-facing camera. Sony reassures those potential users shouldn’t be concerned with the lower count in megapixels because the technology the Xperia Pro-I contains is designed to get more from pixels. This means it doesn’t need a larger MP number to capture detail and match competition.

The device also uses a 24 mm primary lens with a dual aperture and can produce true bokeh effects (rather than digitally produced ones). It has a BIONZ X imaging processor for burst shots up to 20 frames-per-second (FPS). Lastly, it can shoot 4K video in 120 FPS. 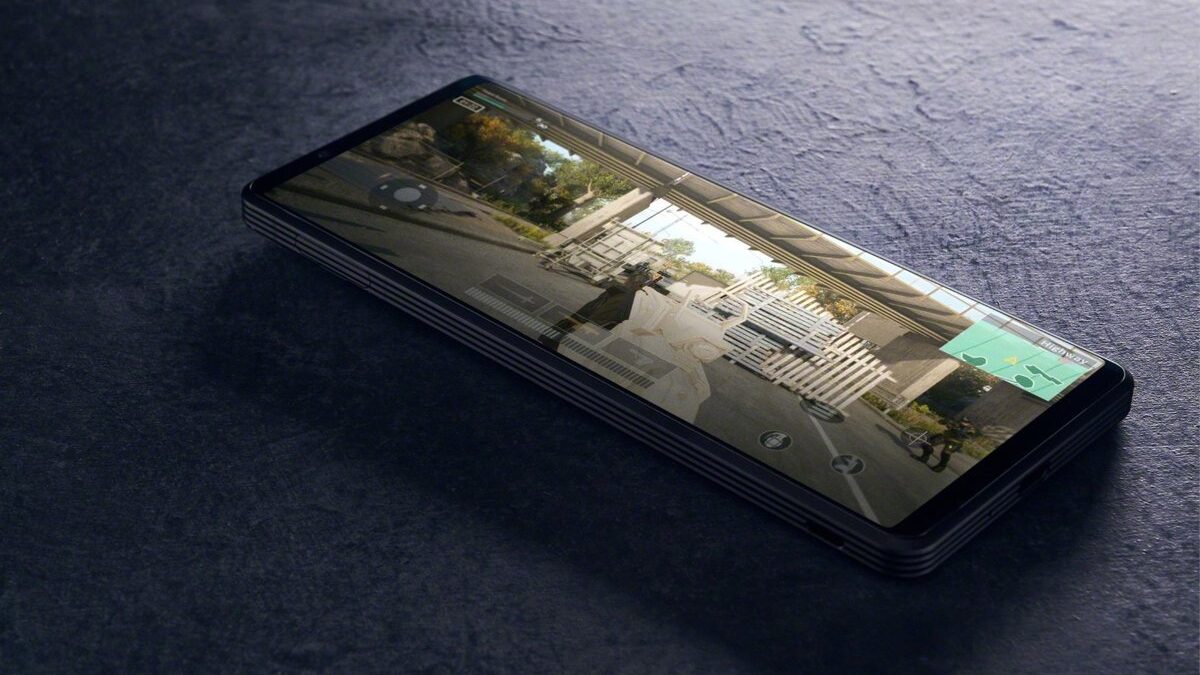 The perfect smartphone for photographers?

At first glance, it’s easy to underestimate the Xperia Pro-I. However, it genuinely will hold its own in the smartphone world–at least for a while longer. It has a spec sheet that’s more than reasonable and a camera that seems carefully crafted to deliver efficient performance without having to reinvent the wheel. Is it the perfect smartphone for photographers? It’s hard to say without seeing some camera tests, but assuming the camera is as good as Sony claims, it just might be a perfect pairing for those who need less from their smartphone, yet take lots of pictures. We hope that we at least provided a better picture of what to expect from this camera-focused smartphone.

You can pre-order the Sony Xperia Pro-I from the official website for $1,799.99

Past 7 Years in a Row Were Hottest on Record, Harrowing WMO Report Confirms

A group of Activision Blizzard workers is unionizing

Investors sour on cannabis after Democrats fail to help industry

The Challenges of Identifying and Diagnosing Early-Onset Alzheimer’s