Third-party developers had new assets, reveals, and even a release to share of upcoming airport add-ons for Microsoft Flight Simulator.

Today third-party developers had quite a few assets, reveals, and even a release to share of upcoming airport add-ons for Microsoft Flight Simulator.

The screenshots focus on the terminal and you can check them out below. 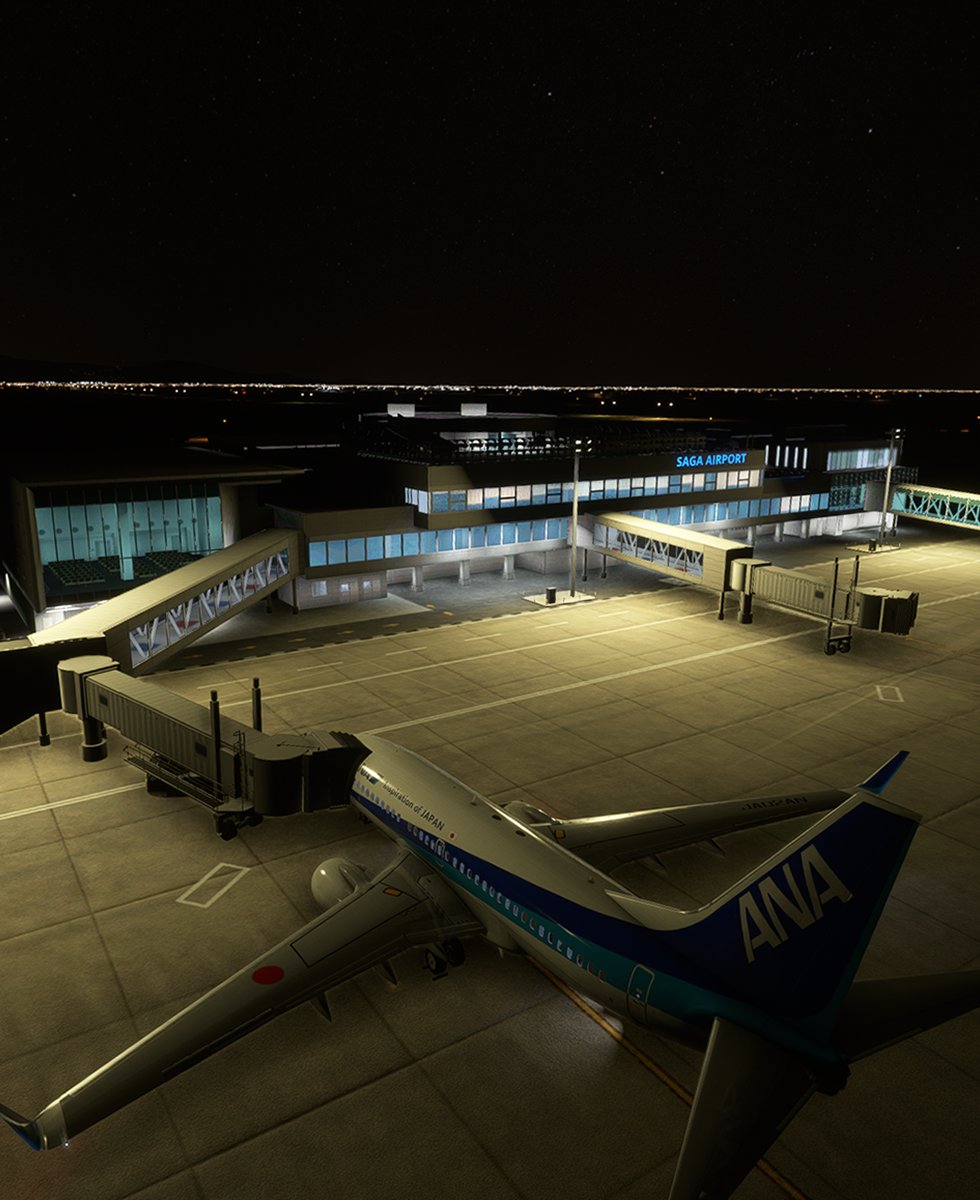 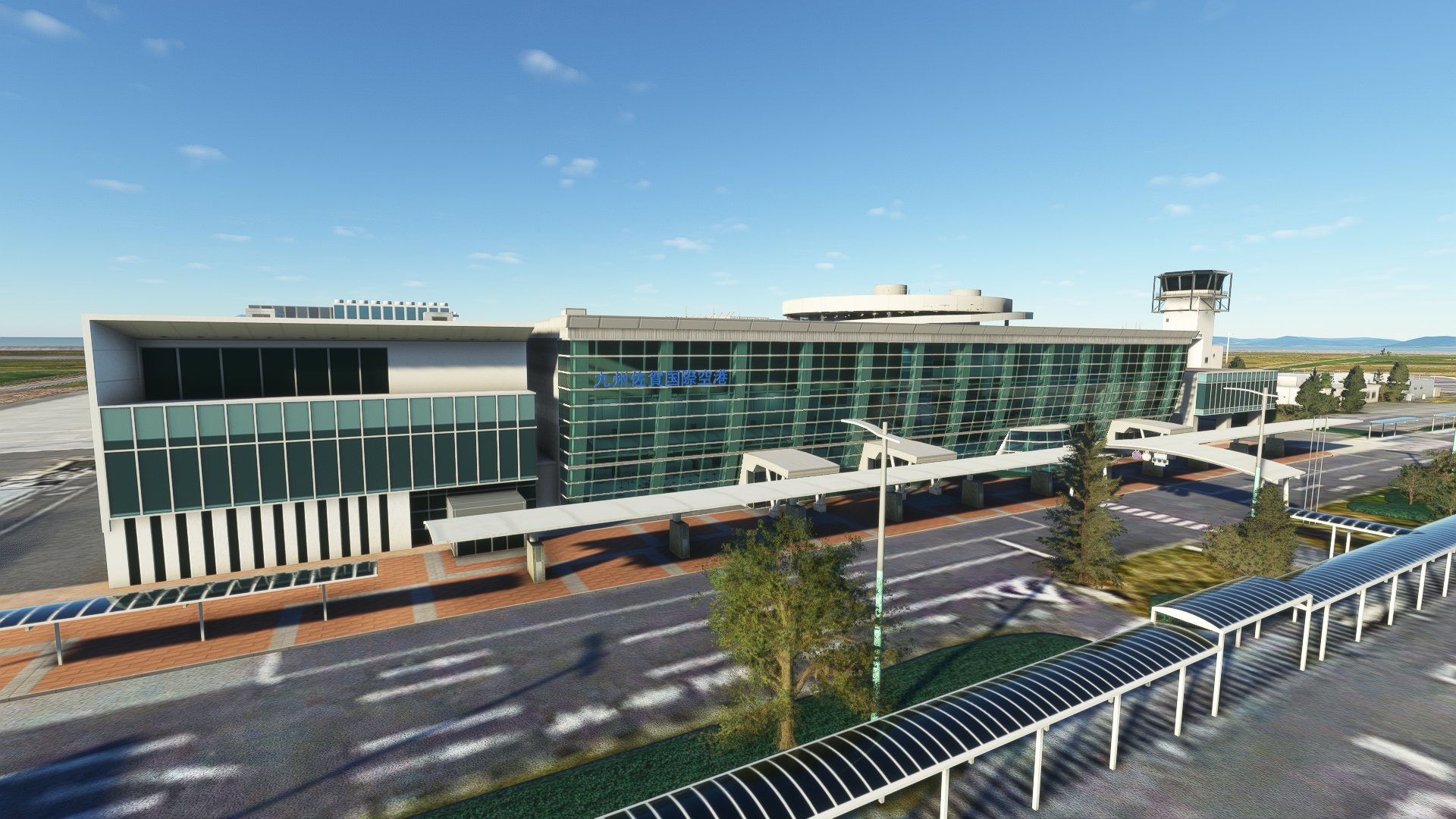 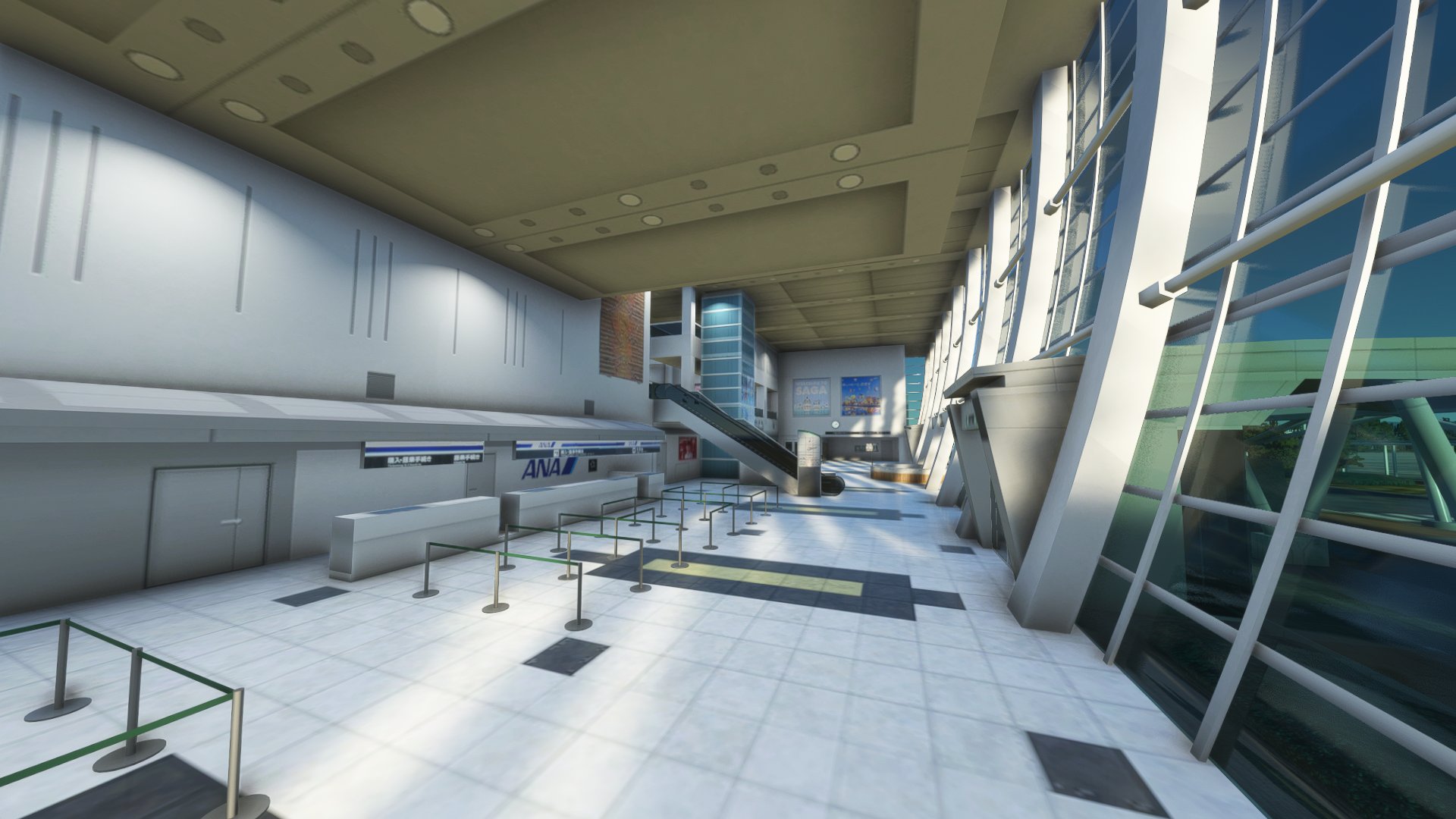 Next is Drzewiecki Design, which provided new work-in-progress screenshots of the upcoming Newark Liberty International Airport (KEWR) in the United States. 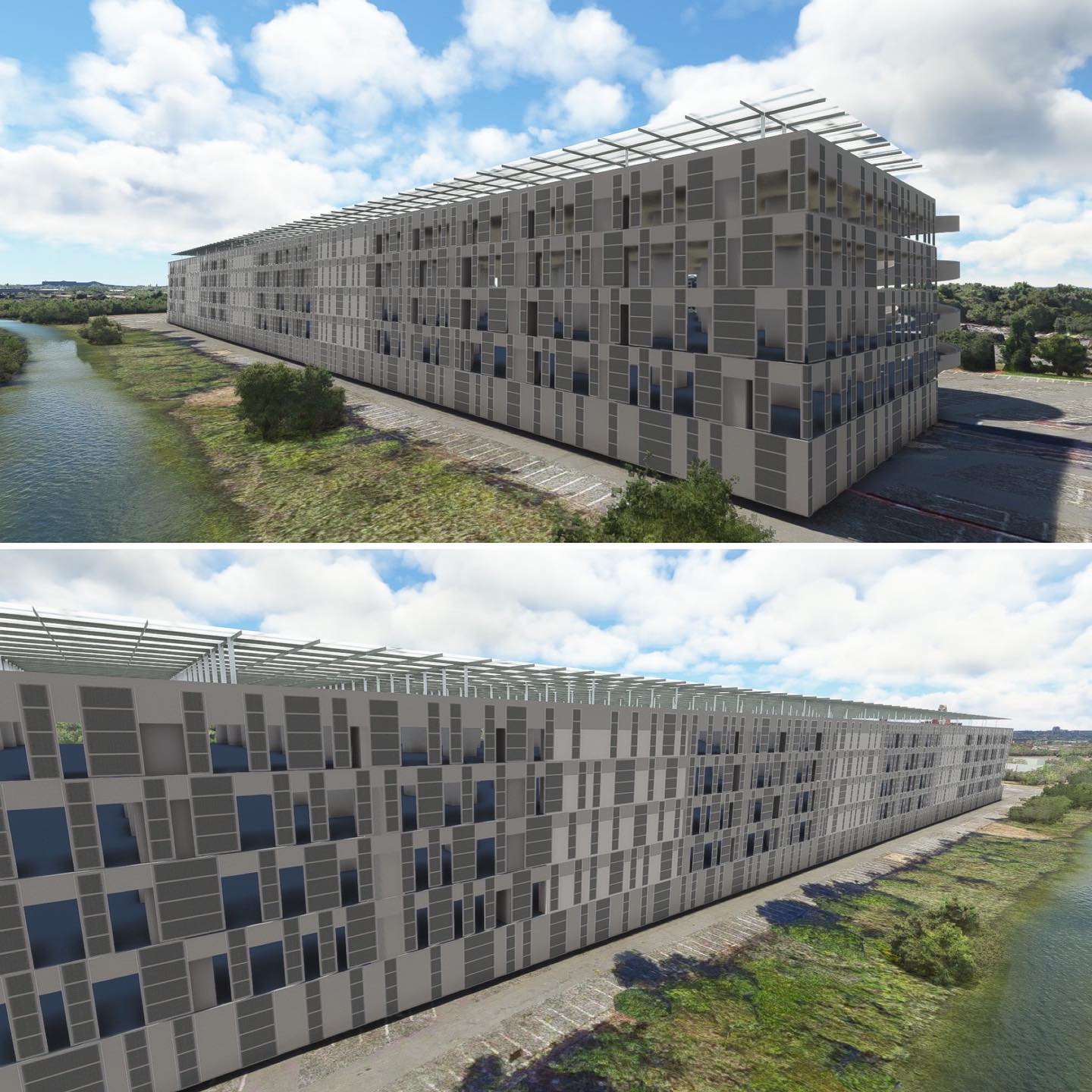 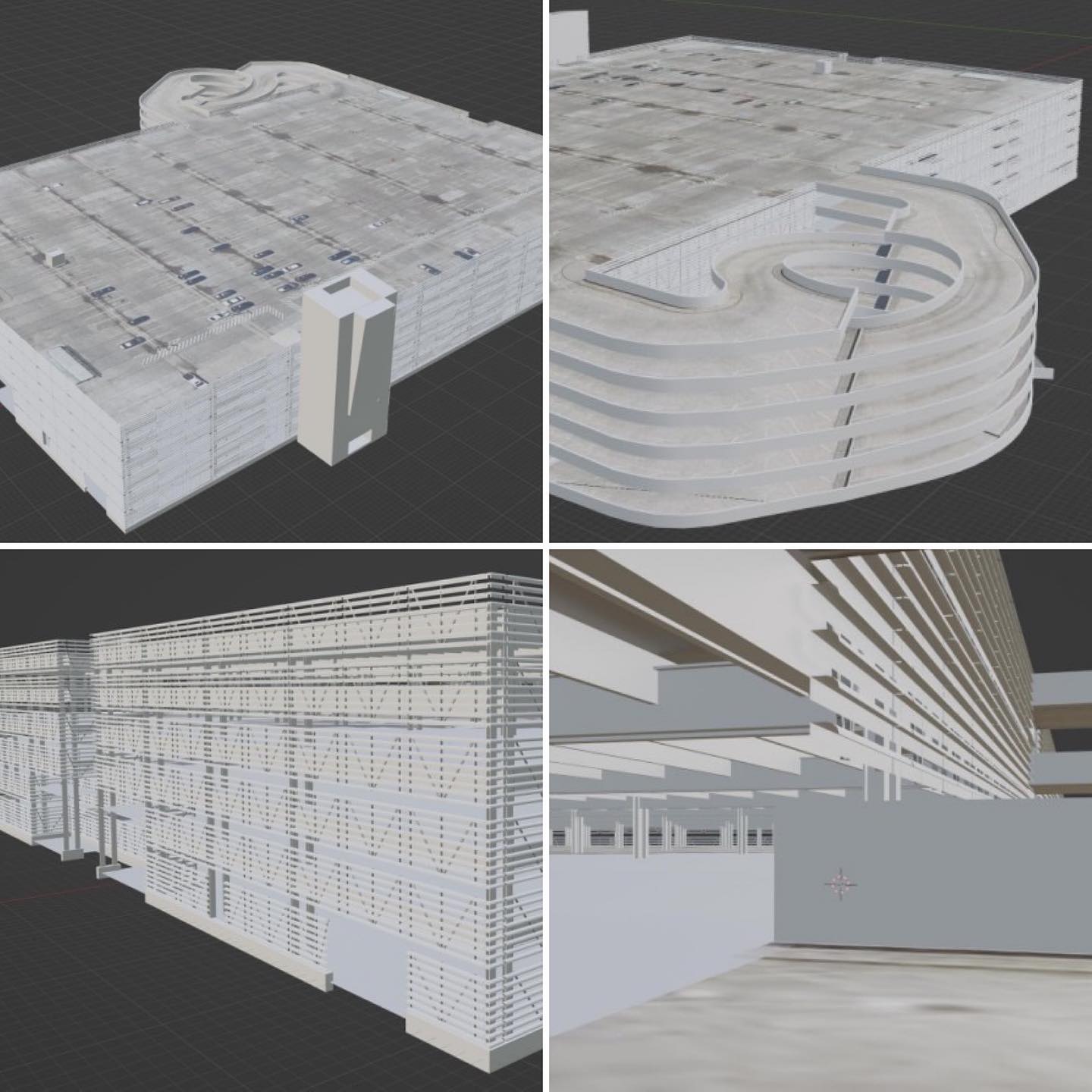 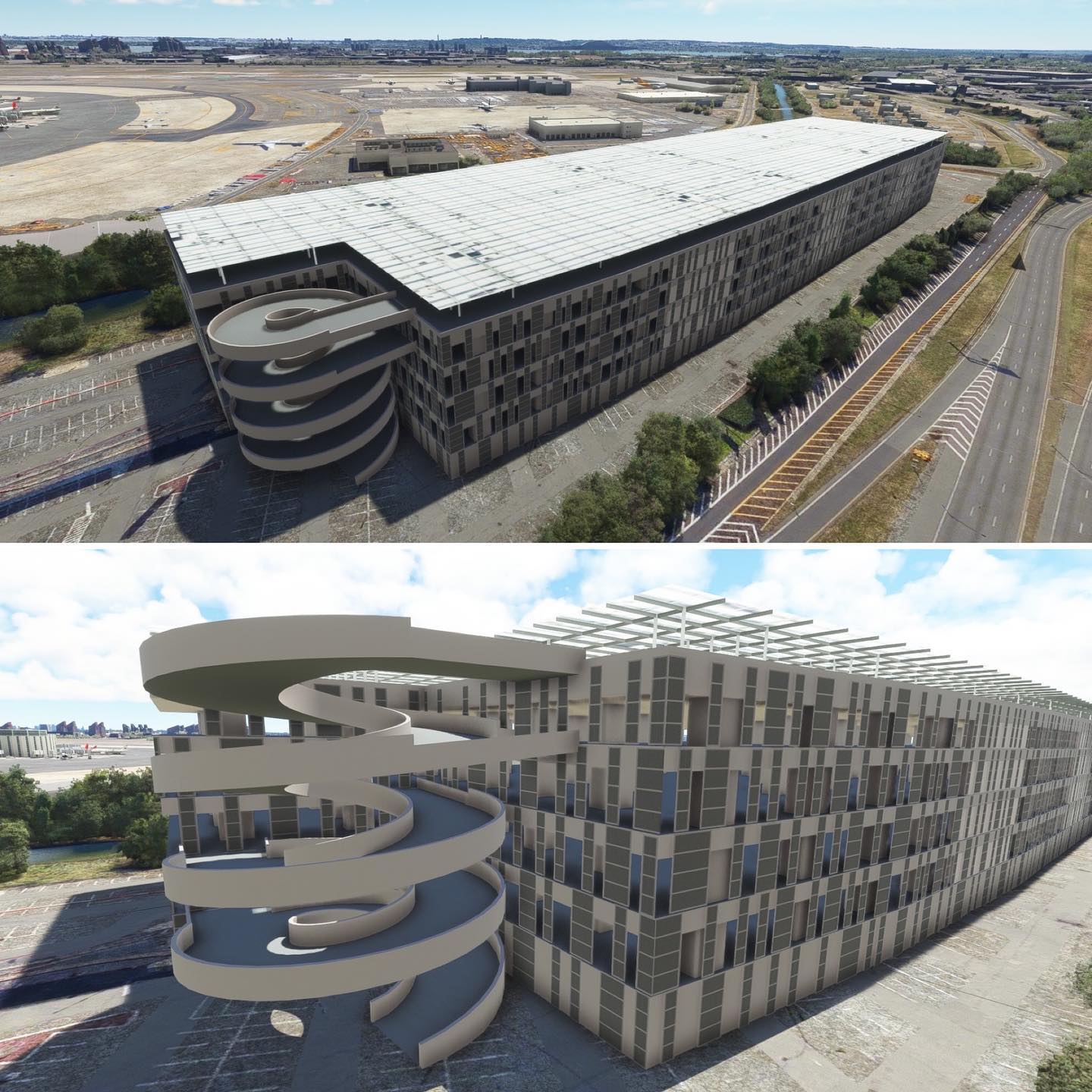 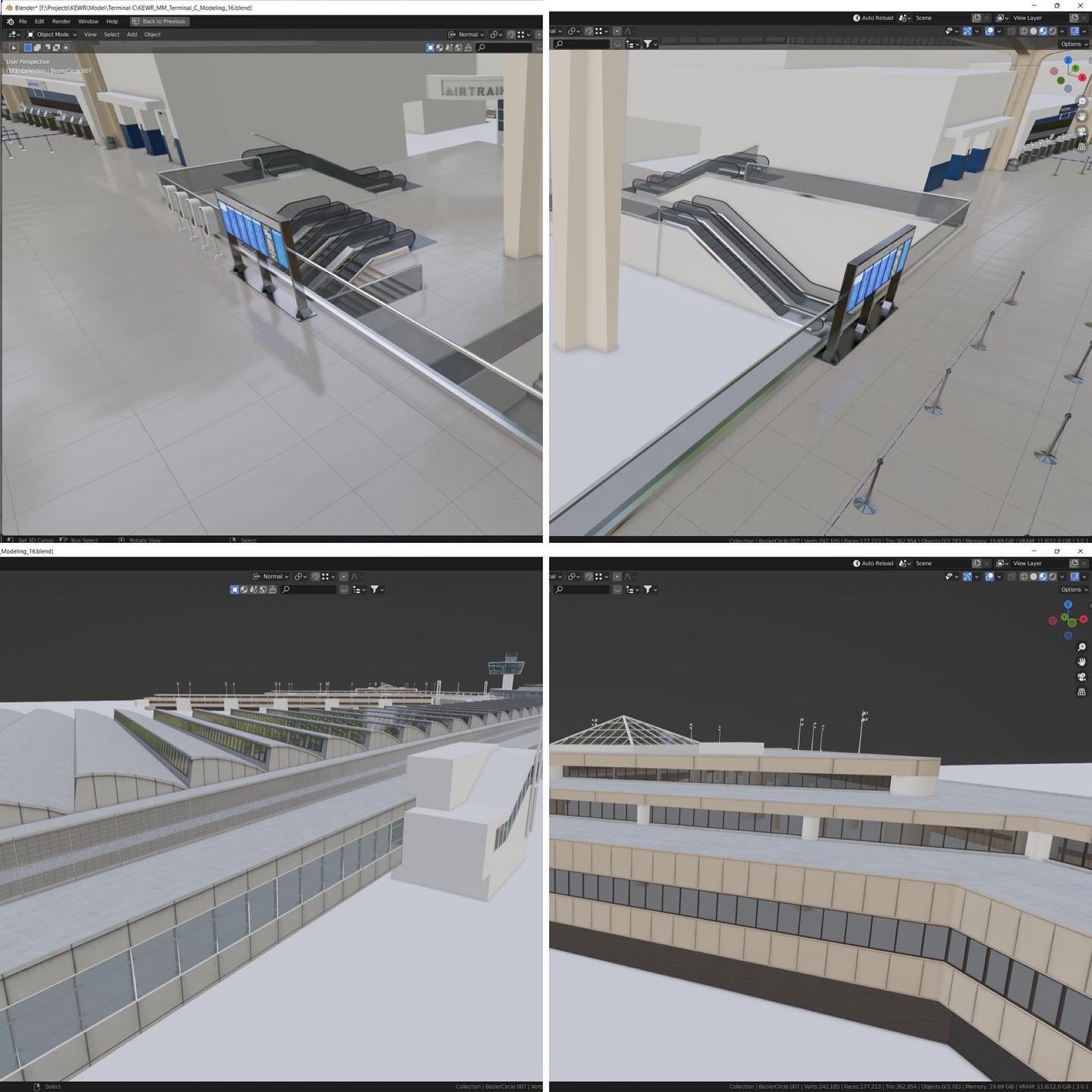 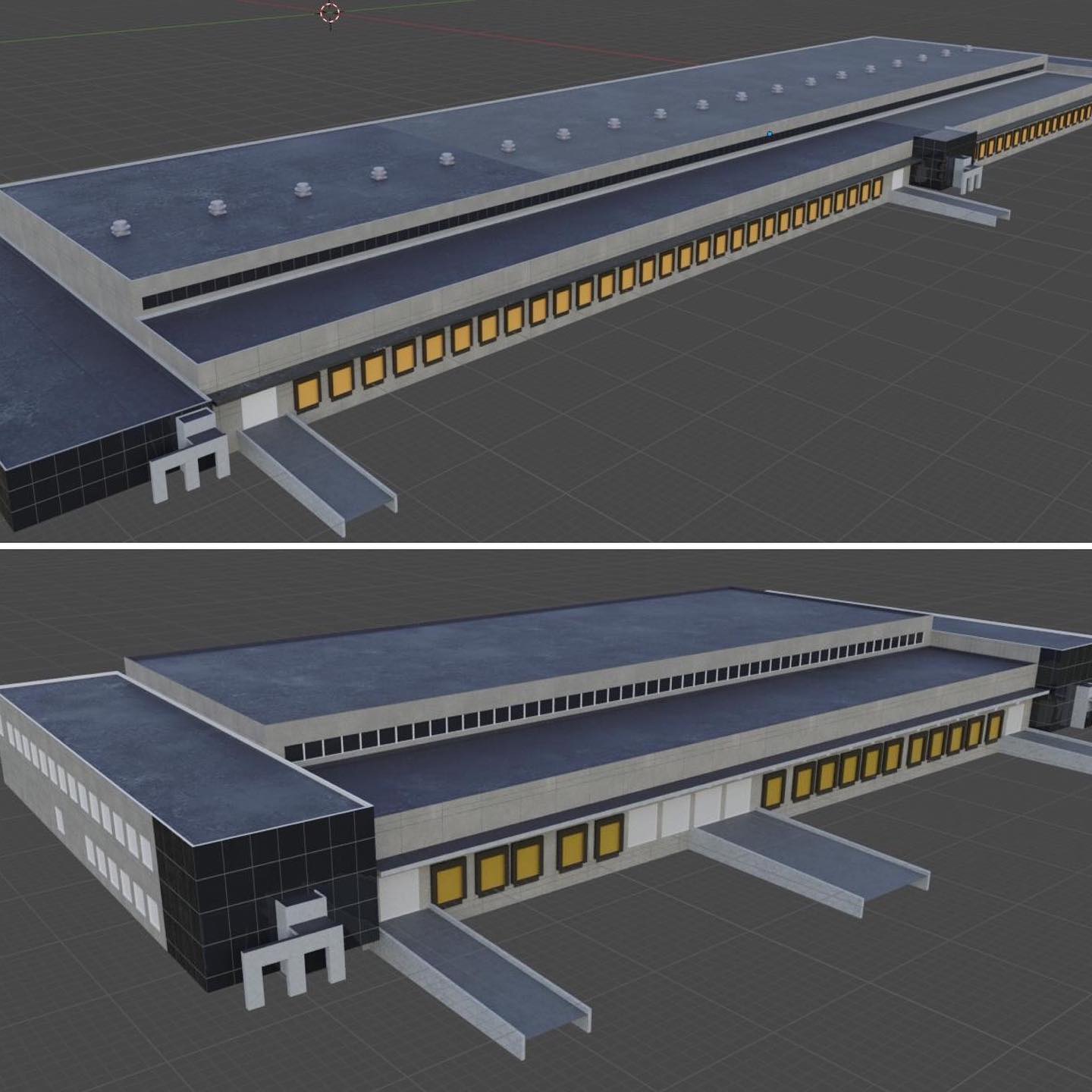 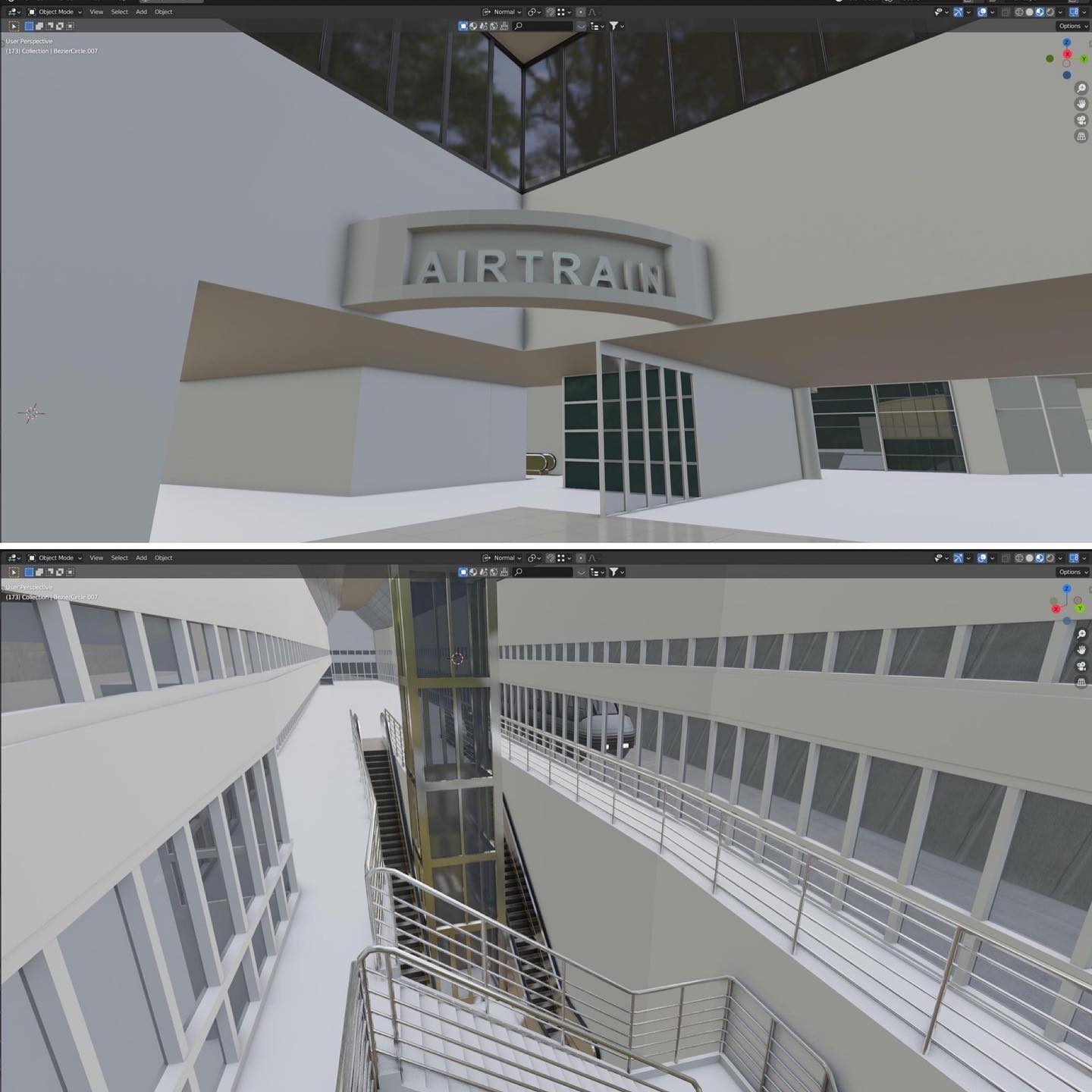 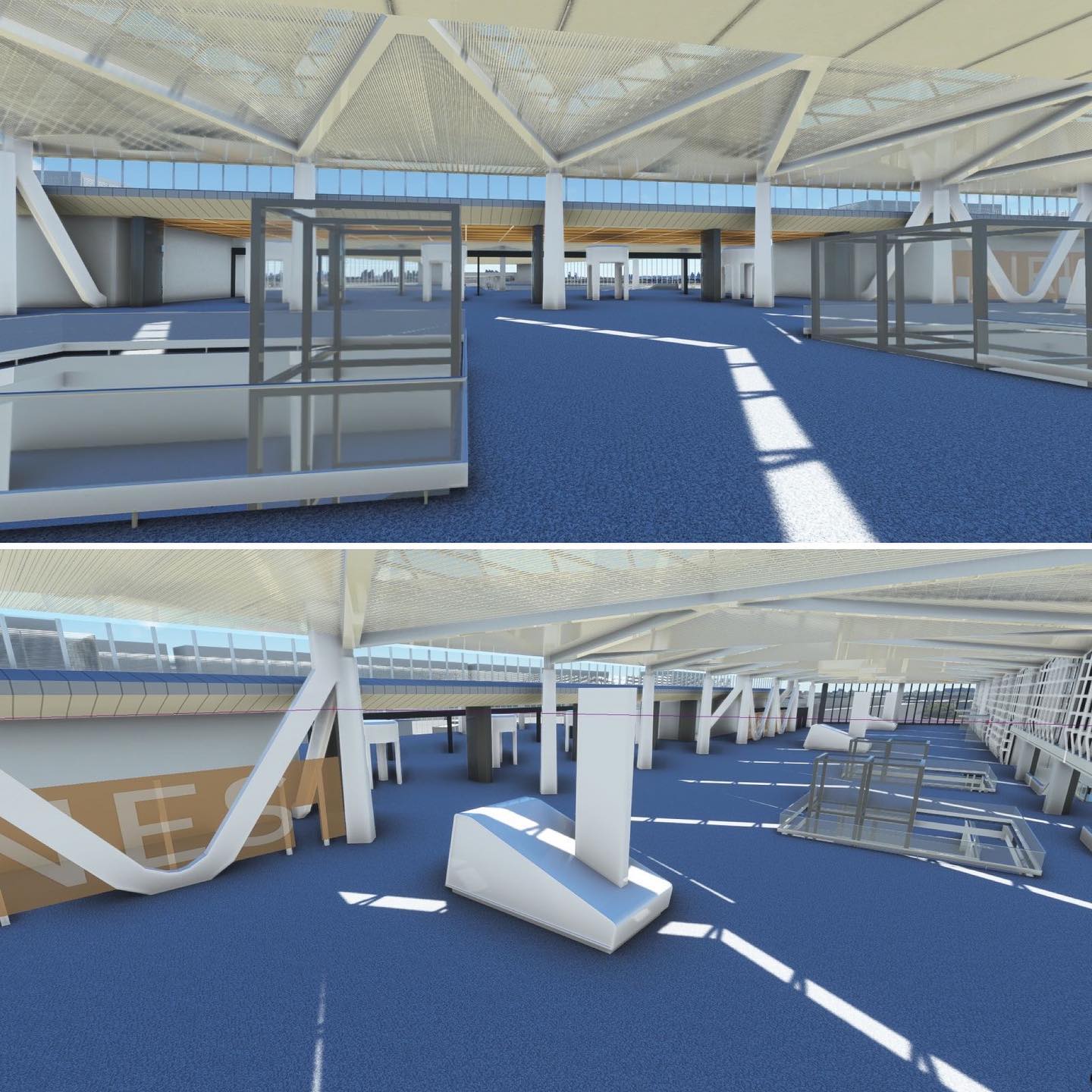 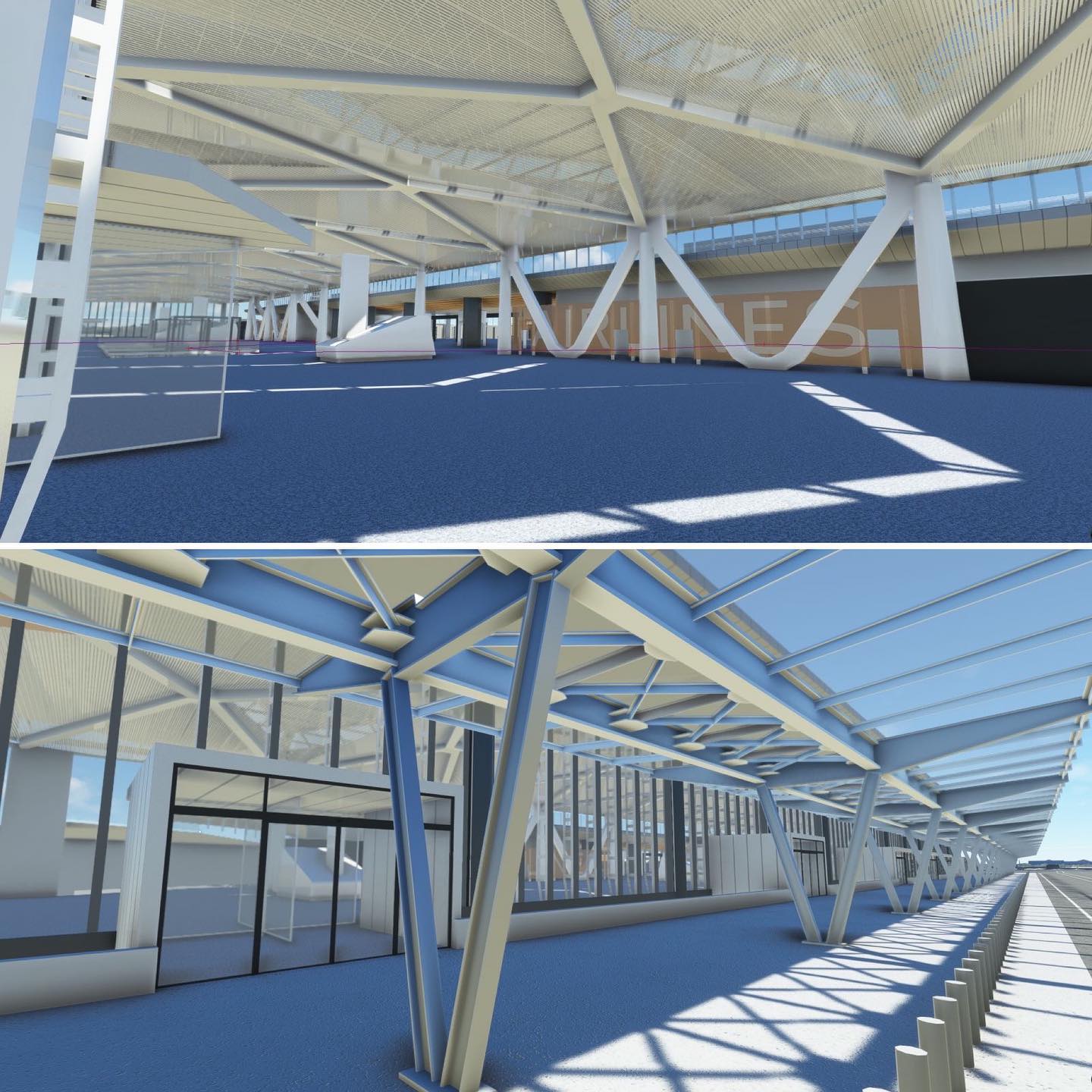 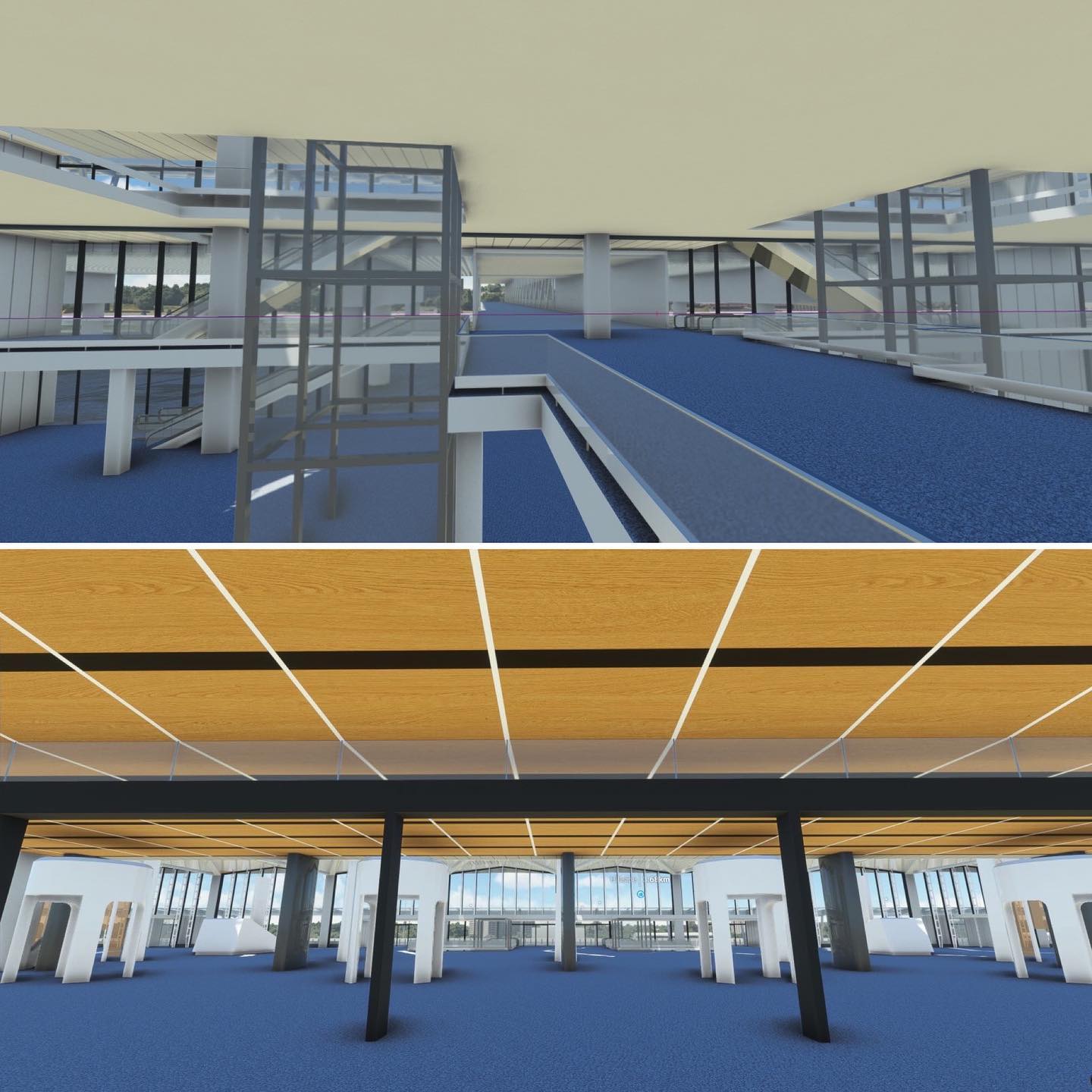 Juneau is coming after Sim Update 10 which will release at the end of this month. 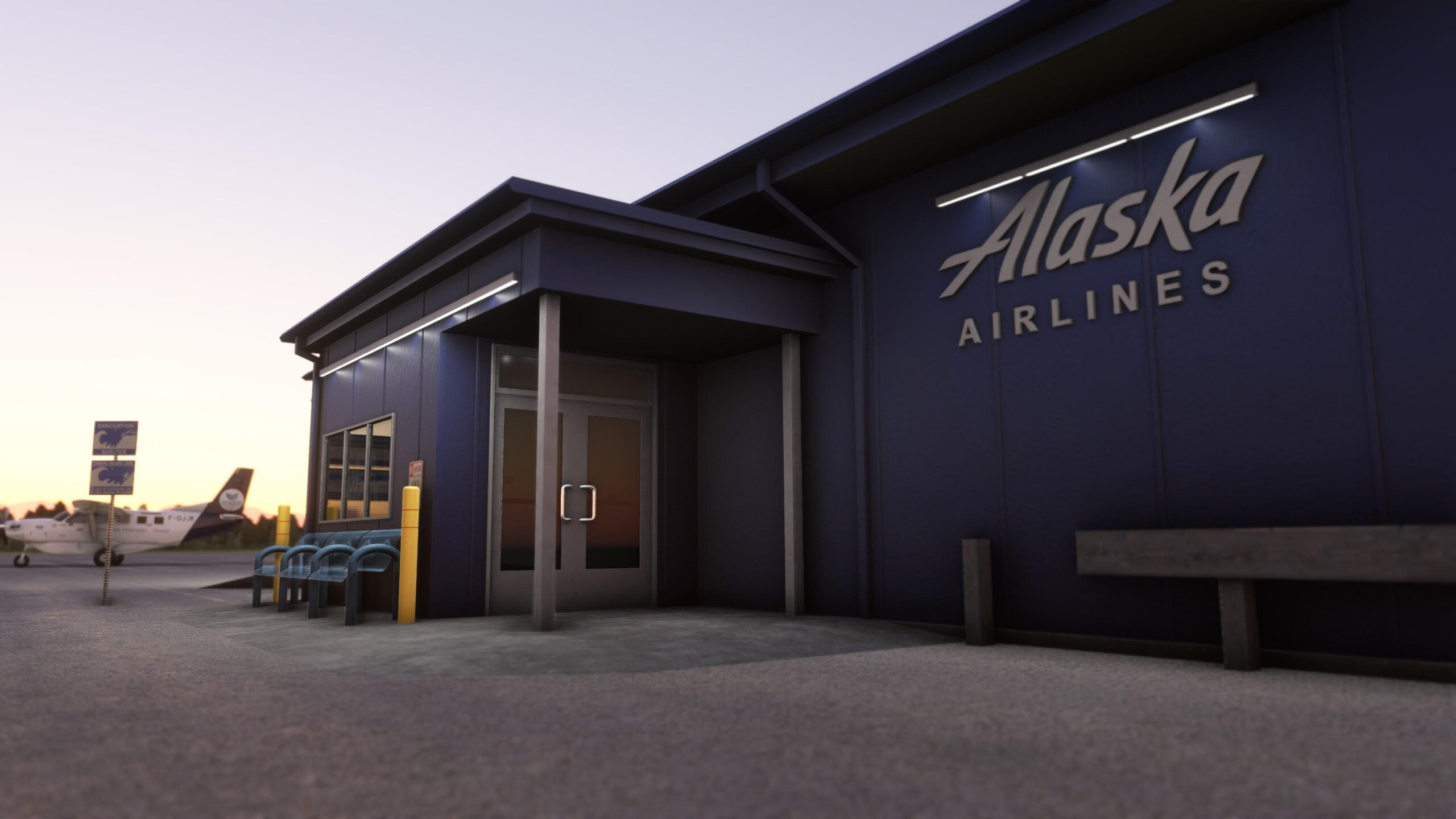 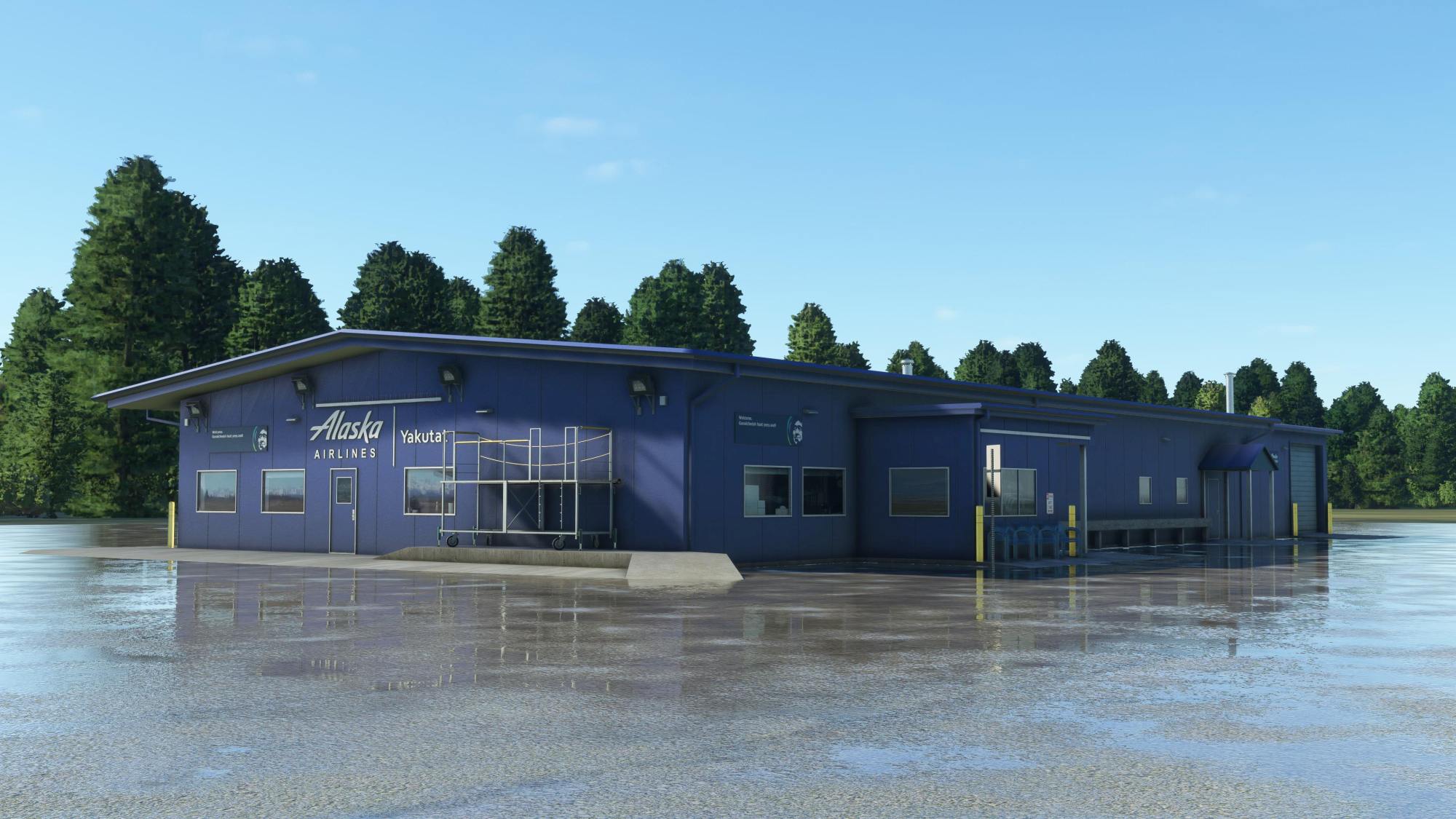 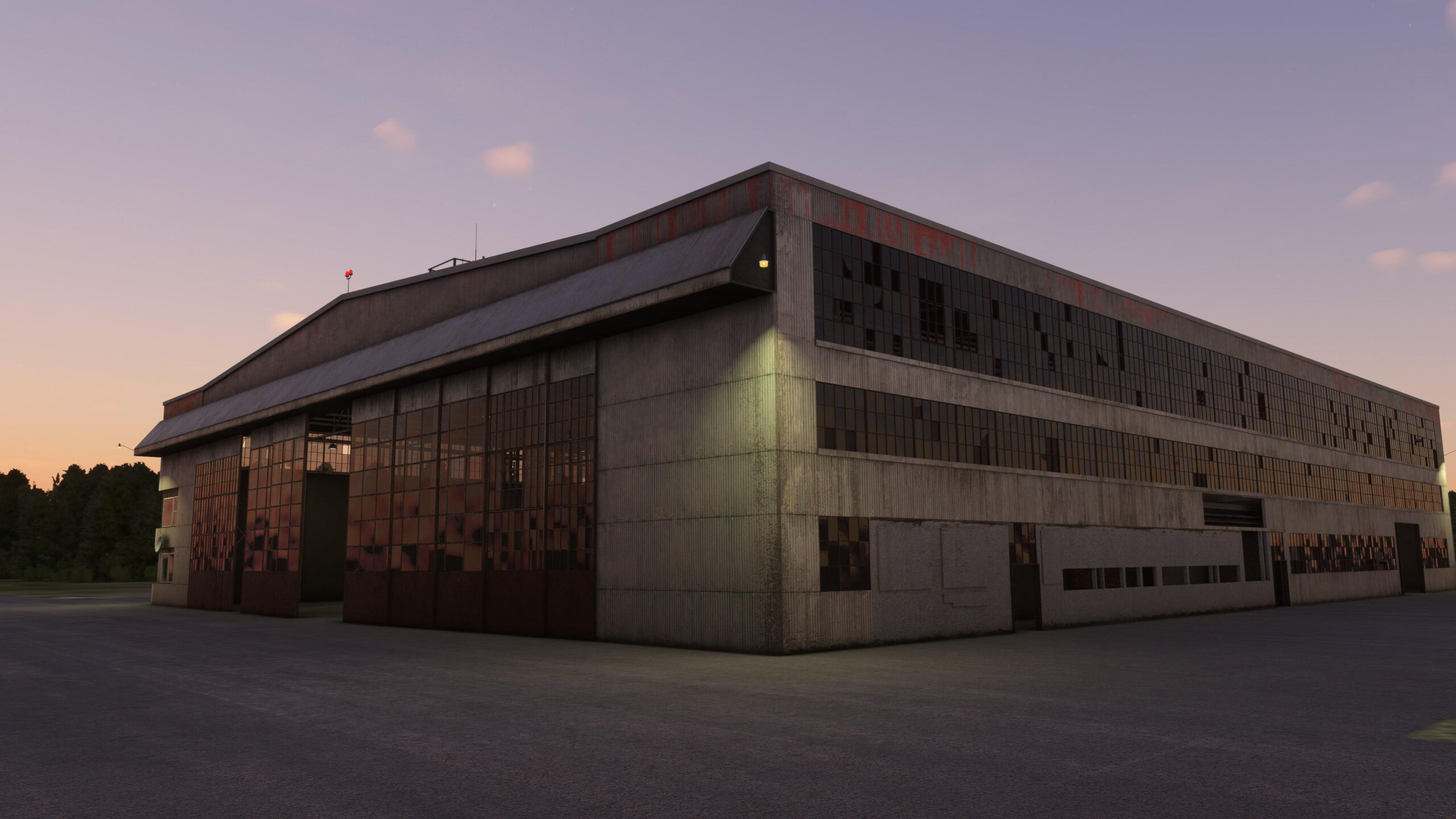 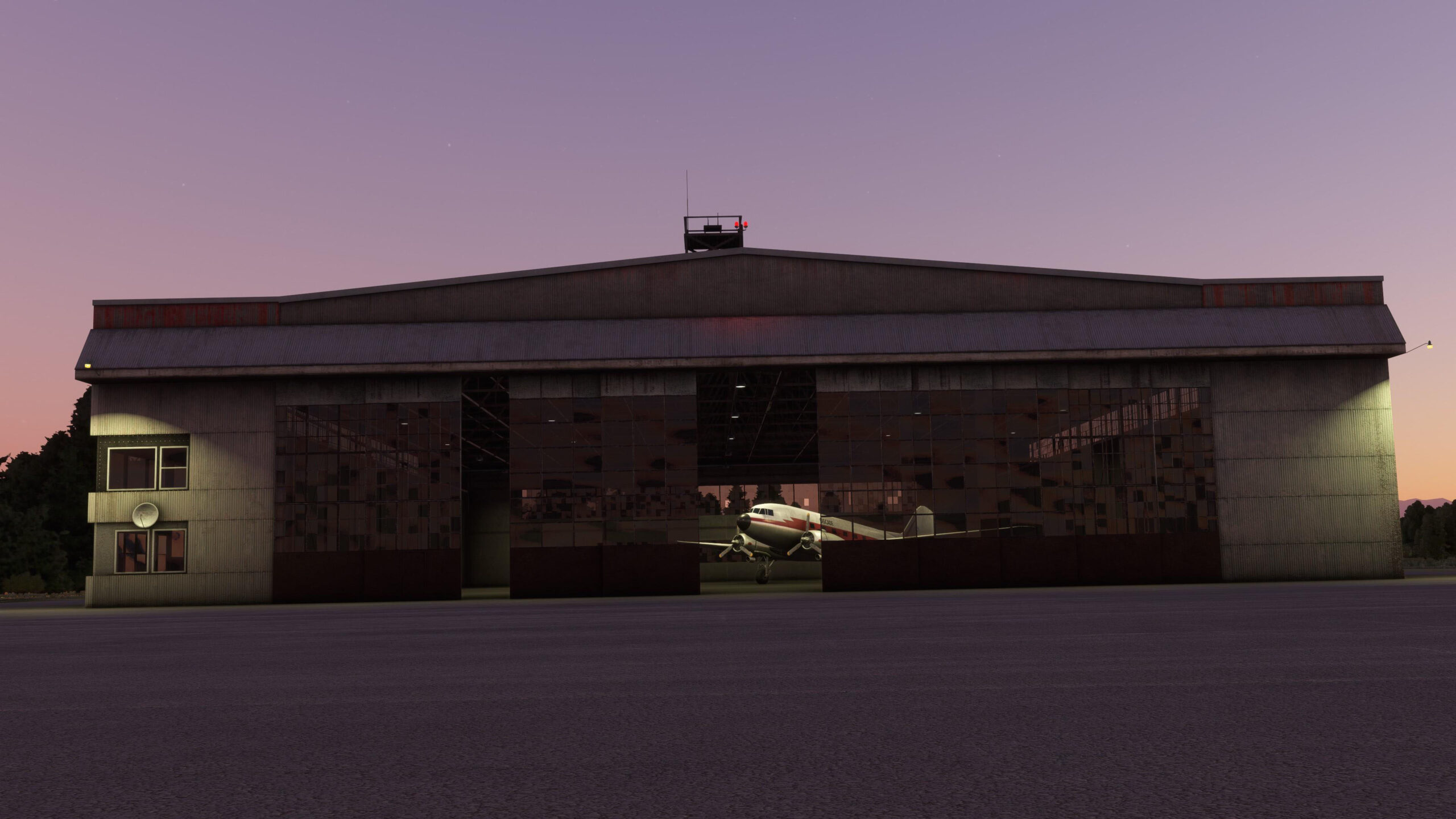 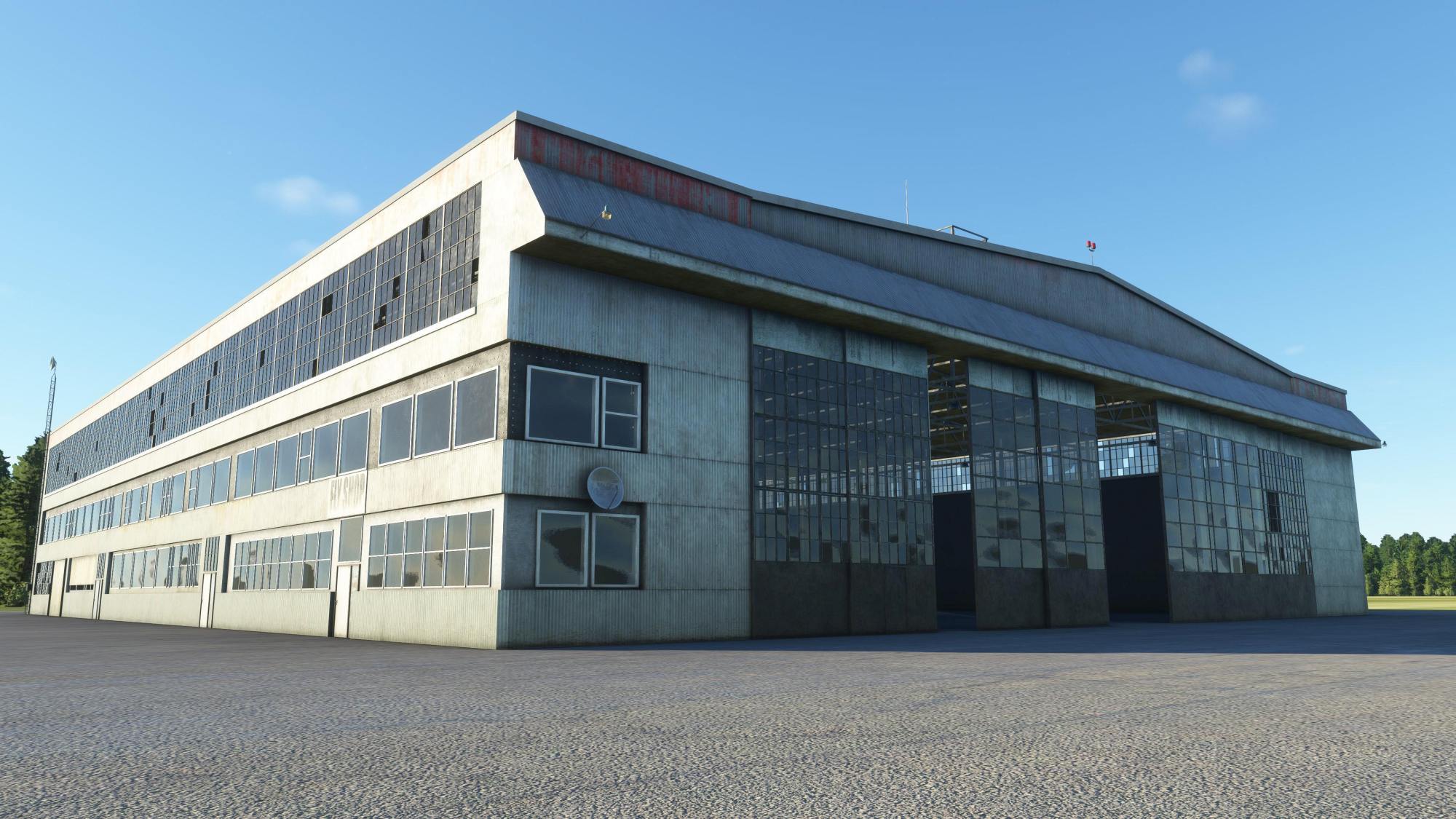 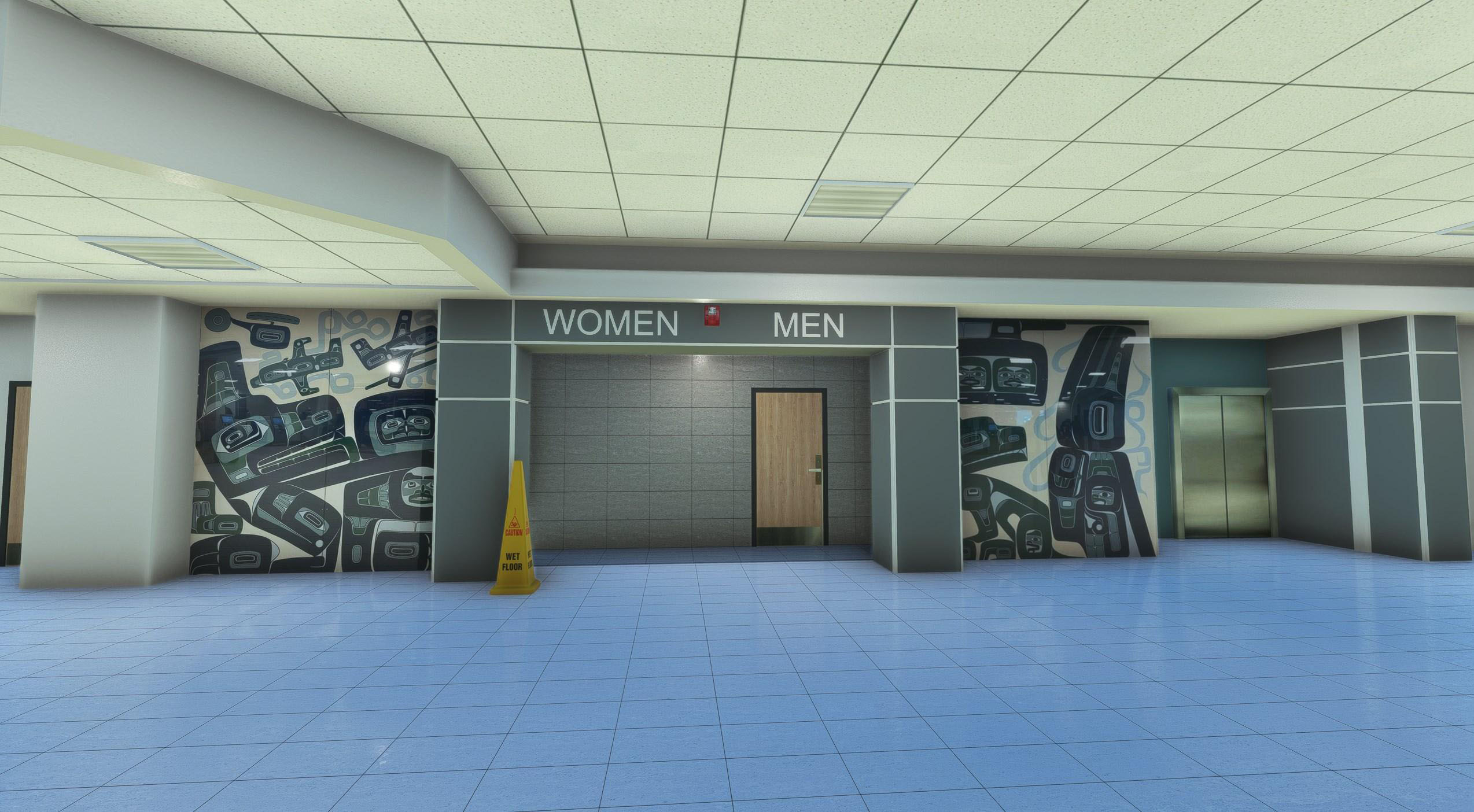 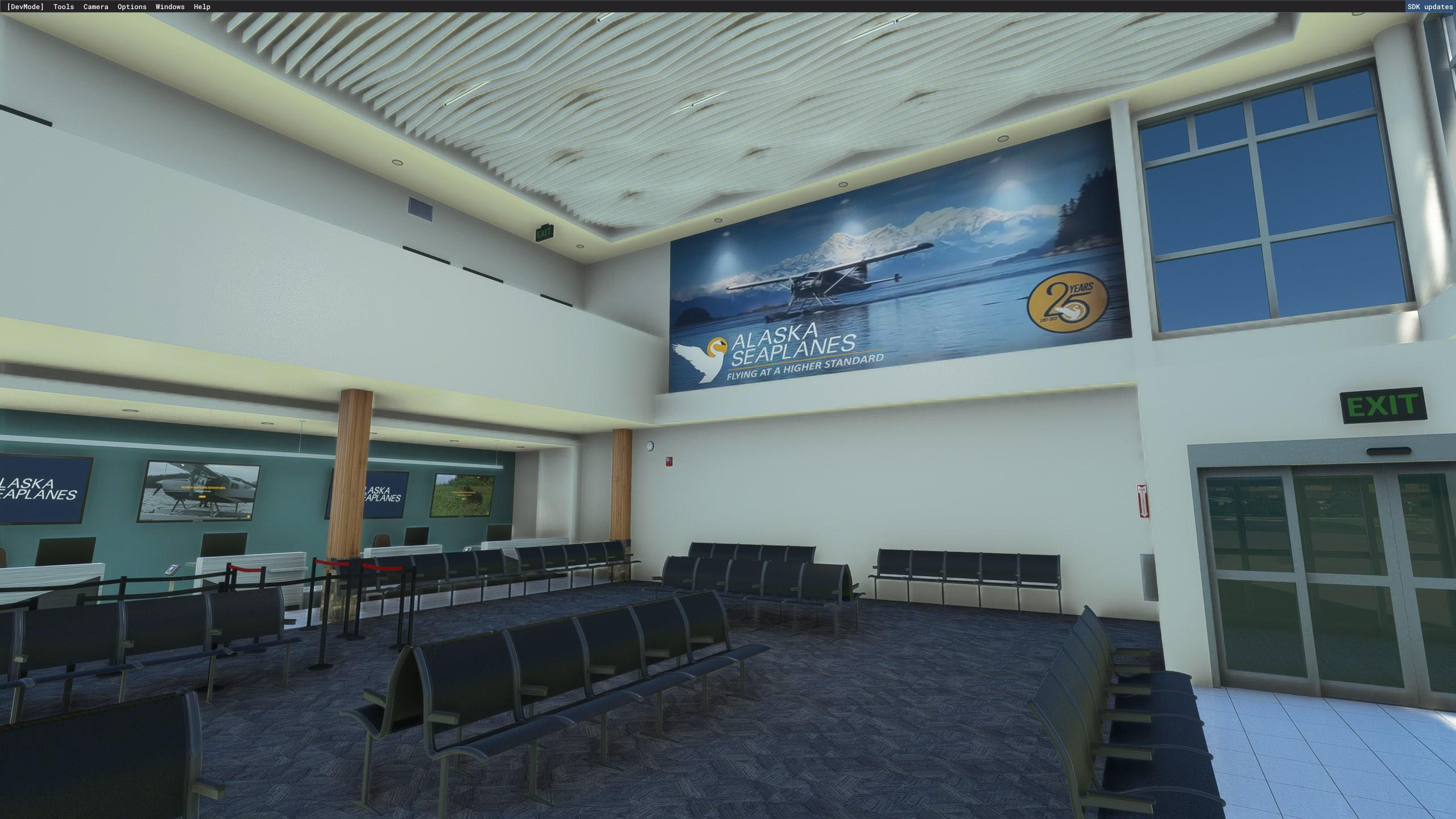 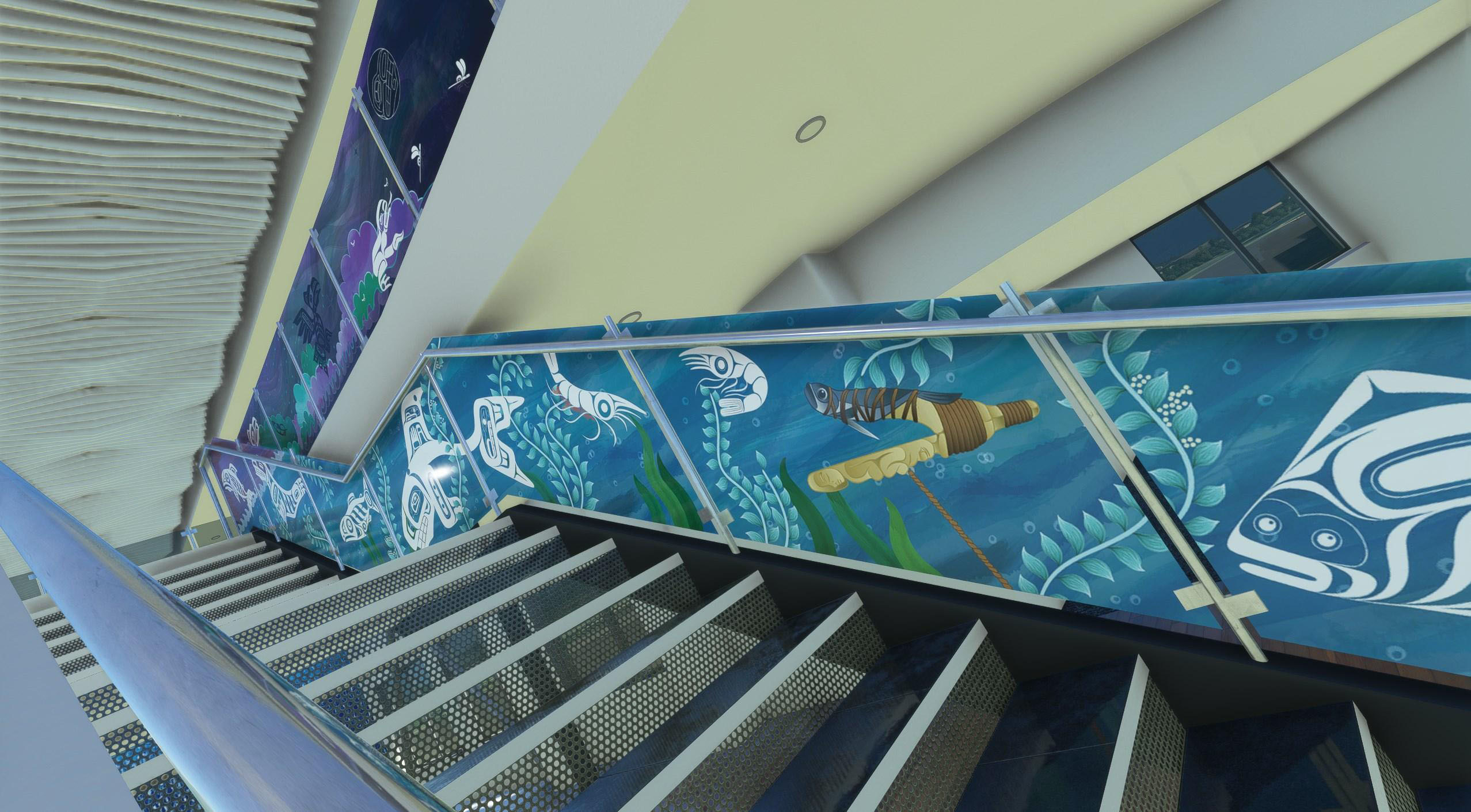 Last, but not least, we go to Colombia with the release of Almirante Padilla Airport (SKRH) serving the coastal city of Rioacha.

You can purchase it on Simmarket for $10.09 plus applicable VAT. 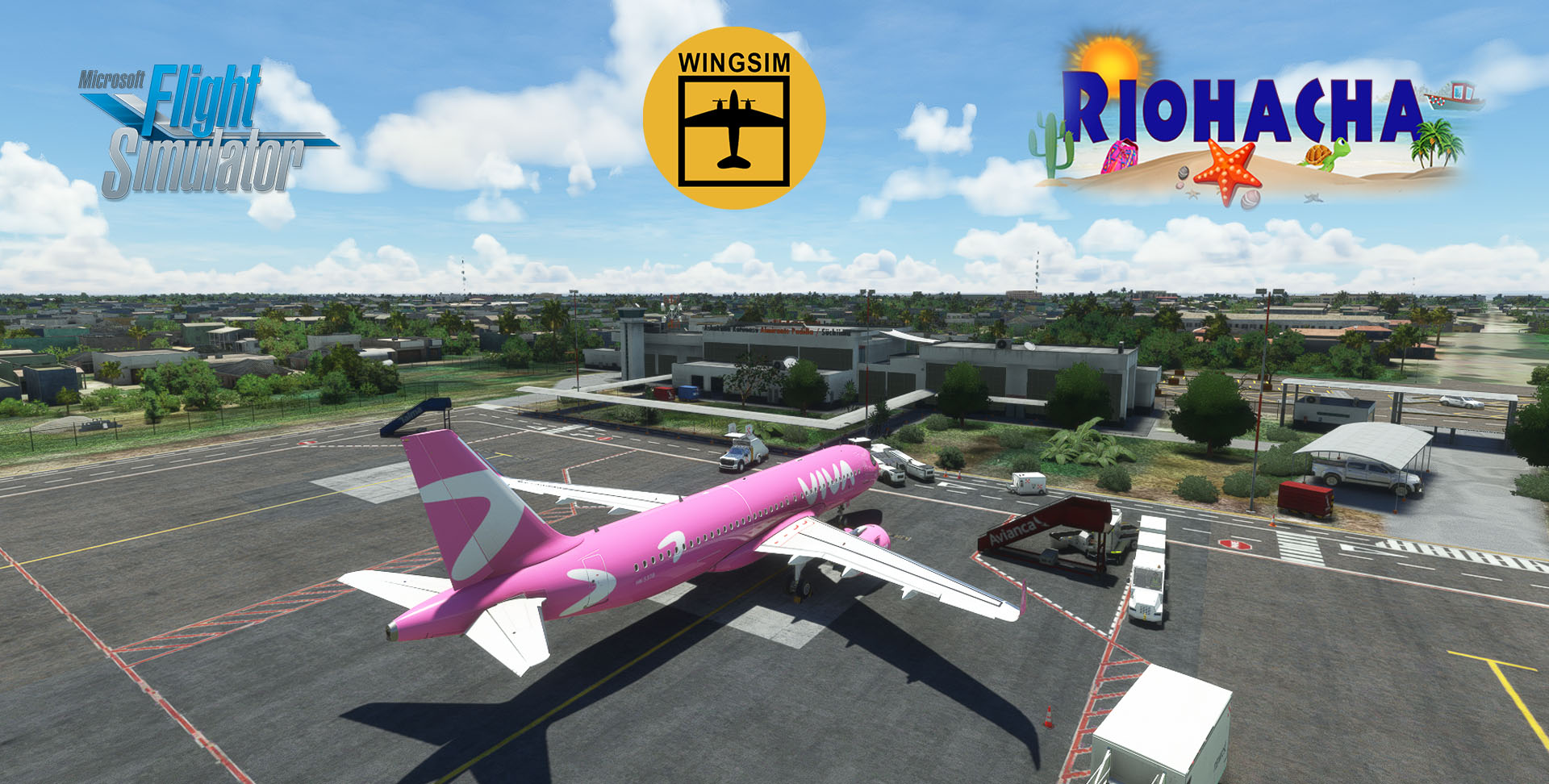 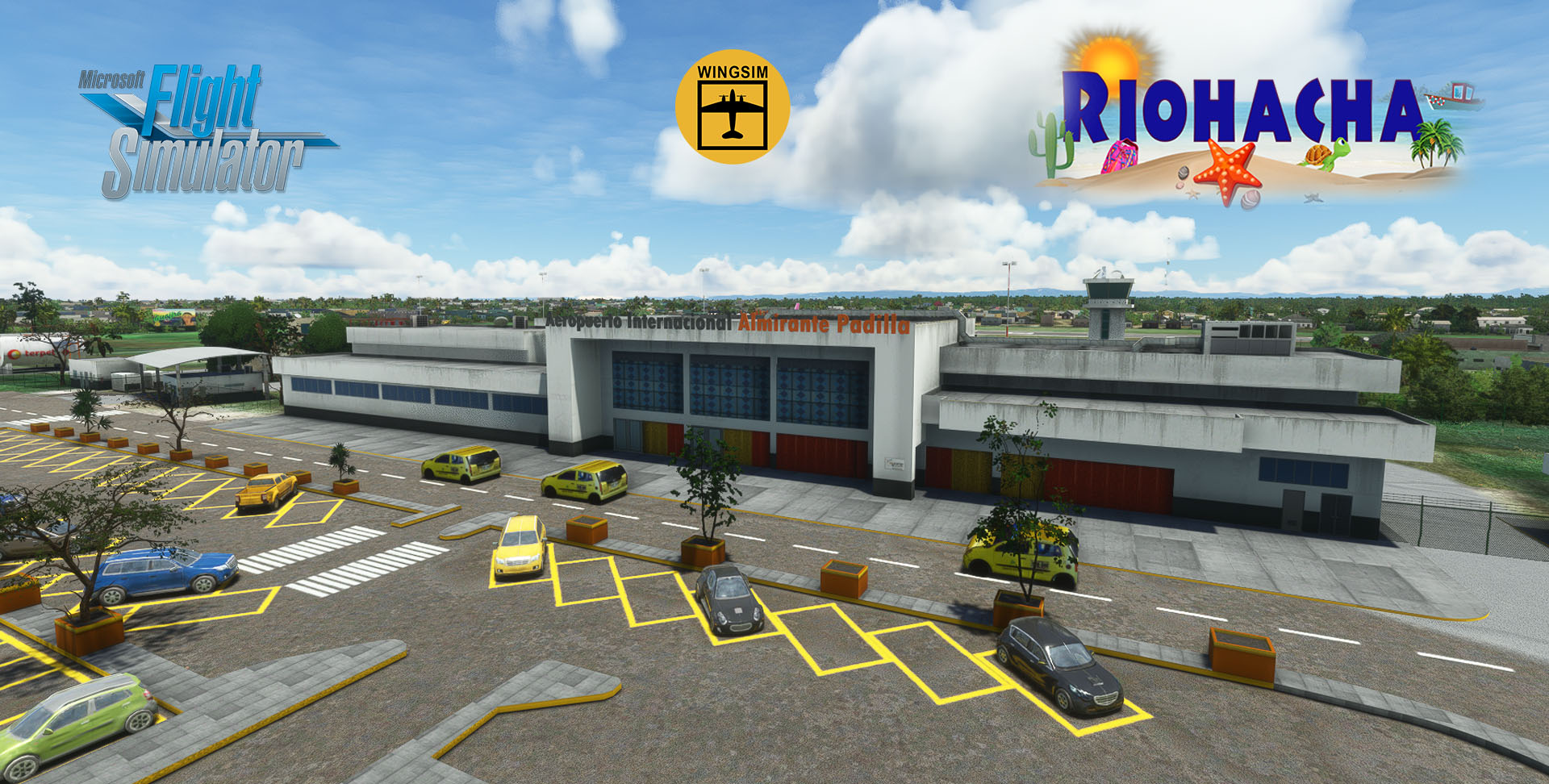 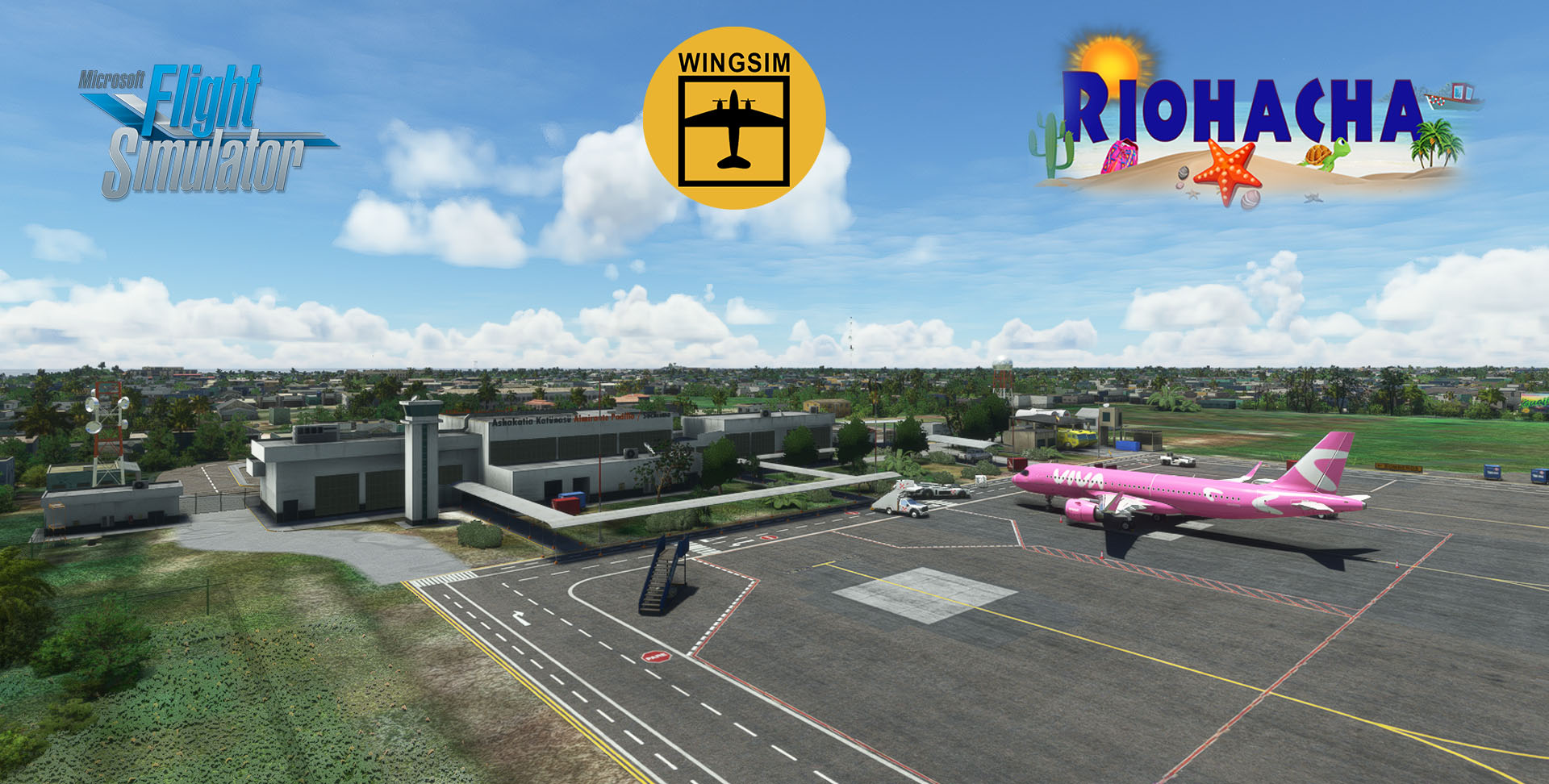 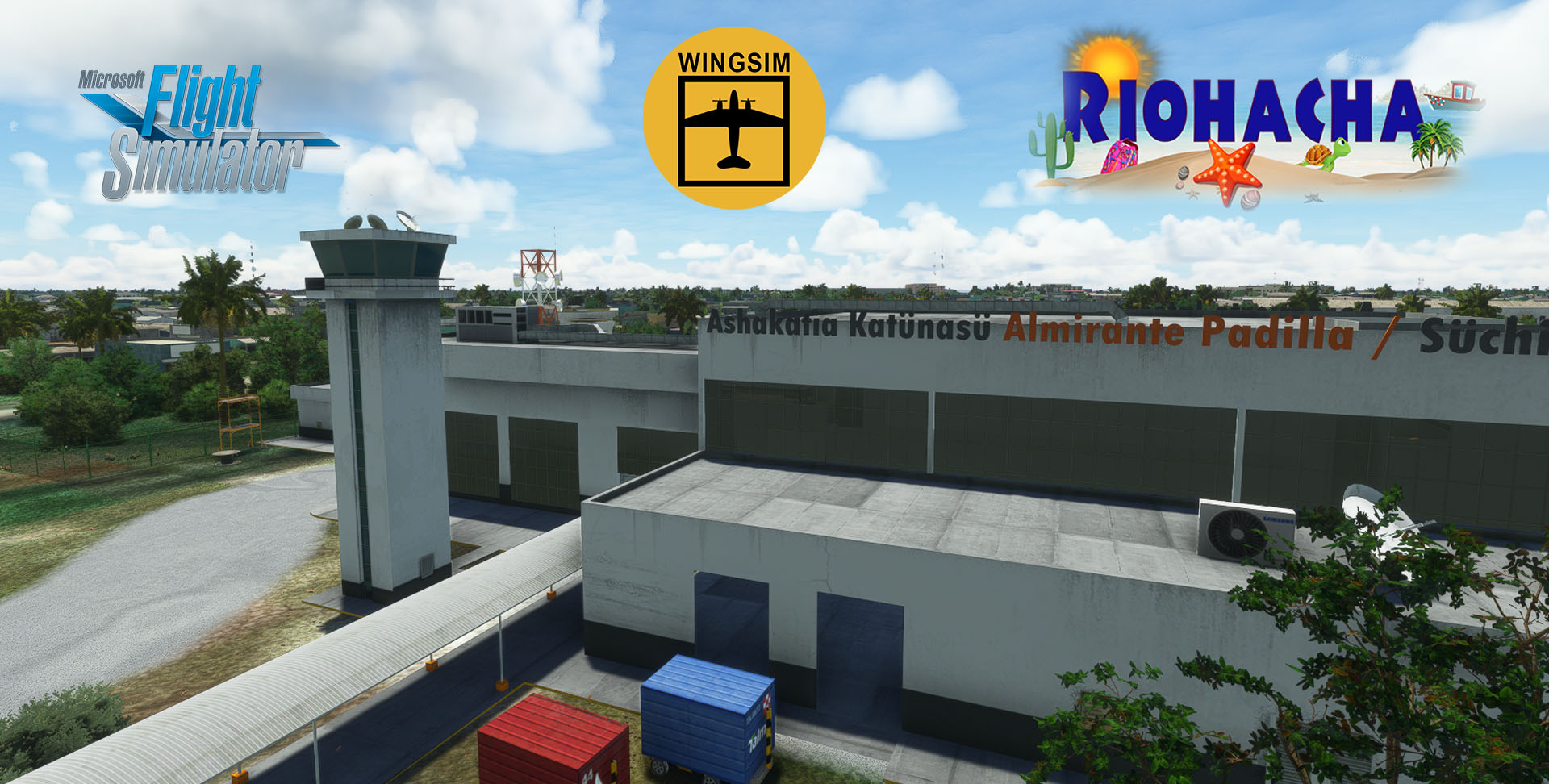 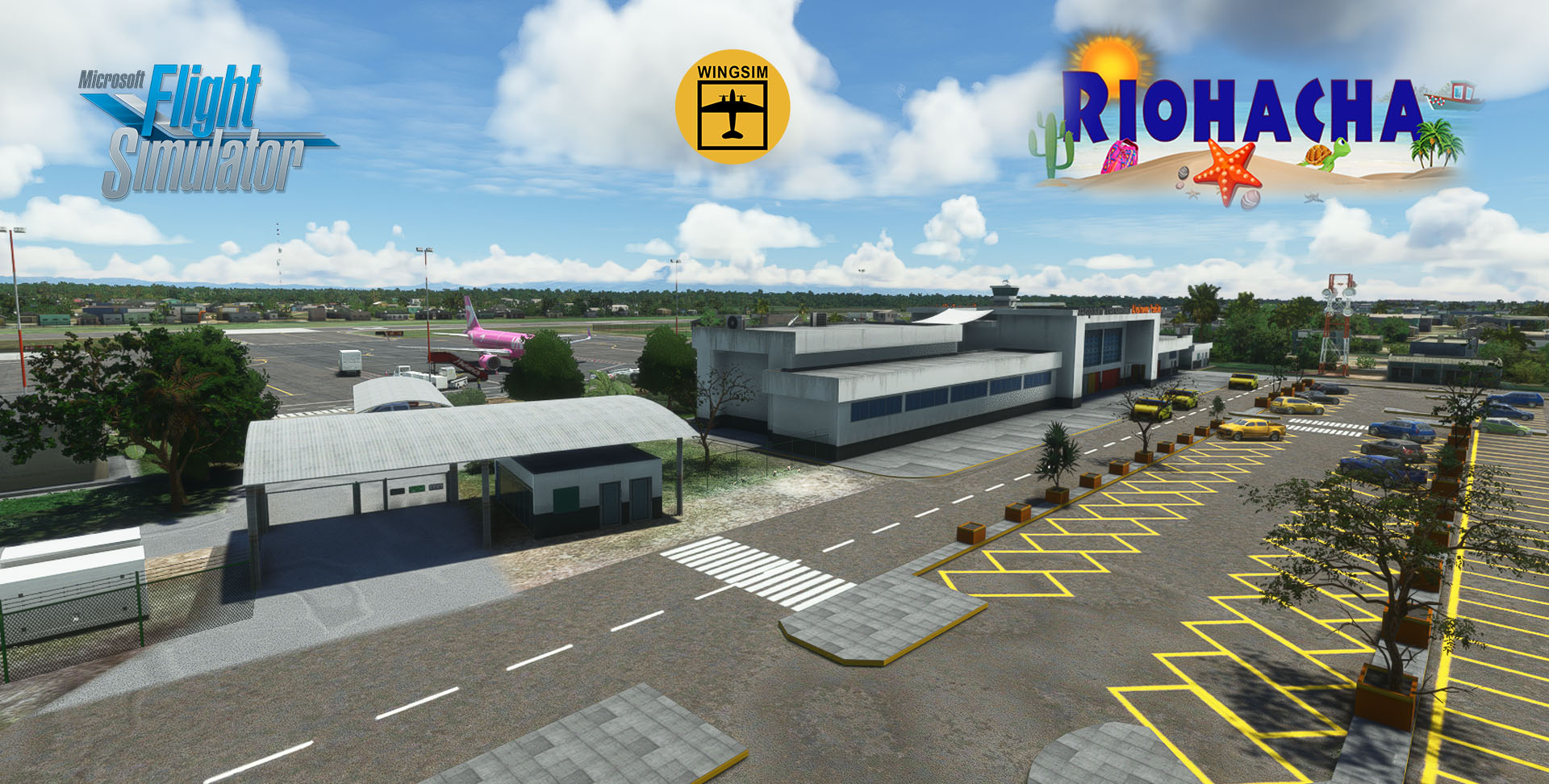 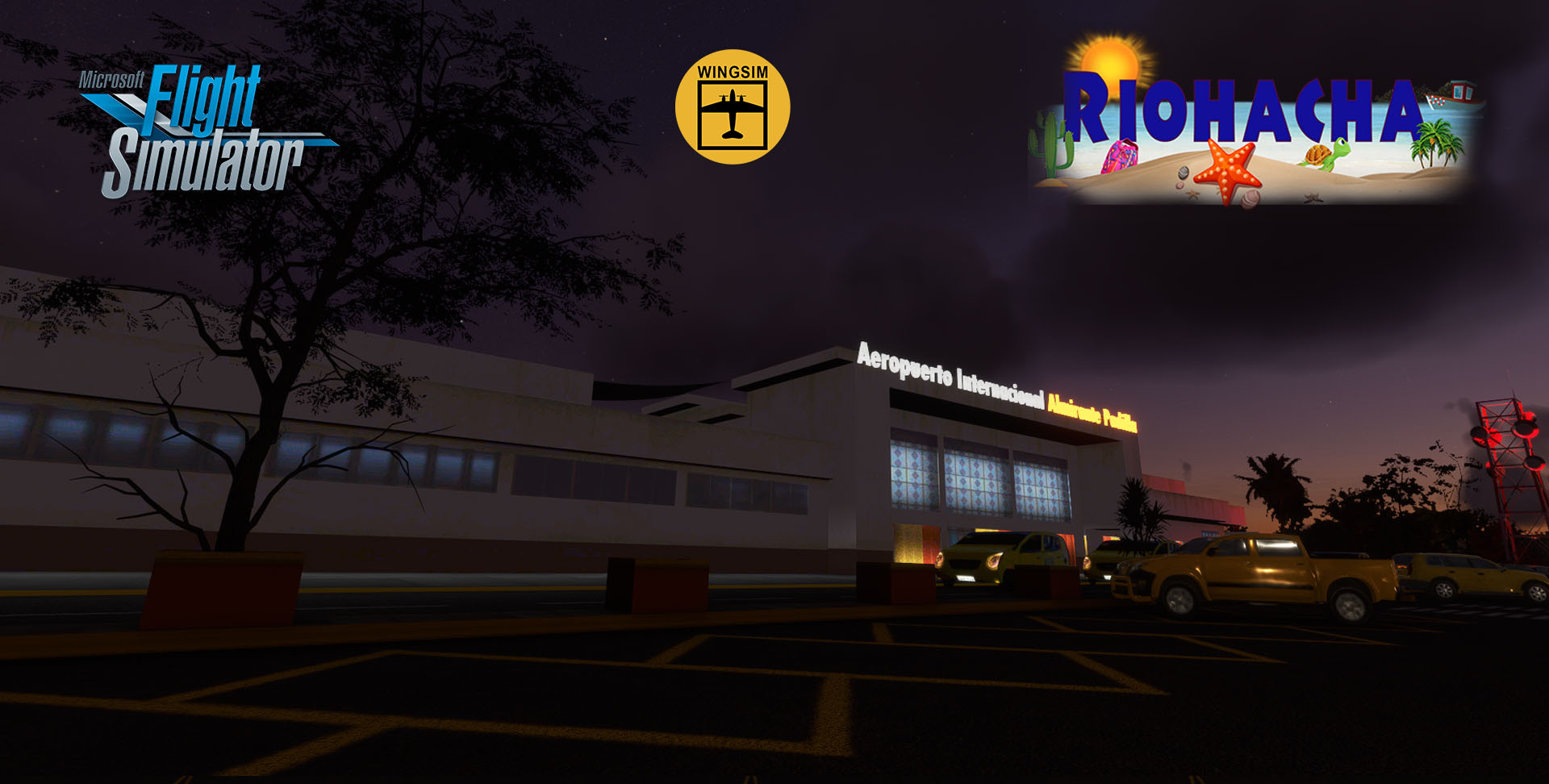 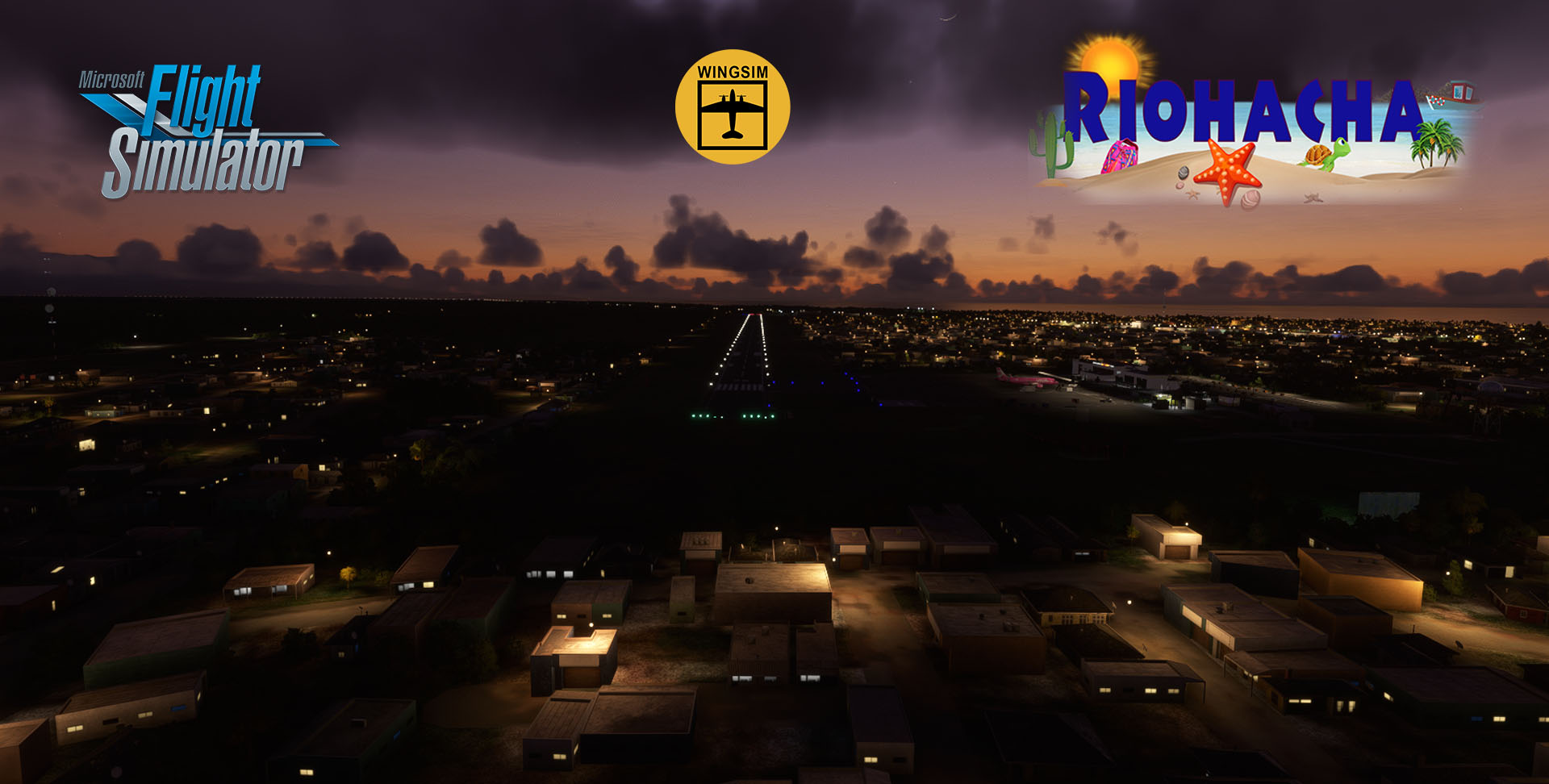 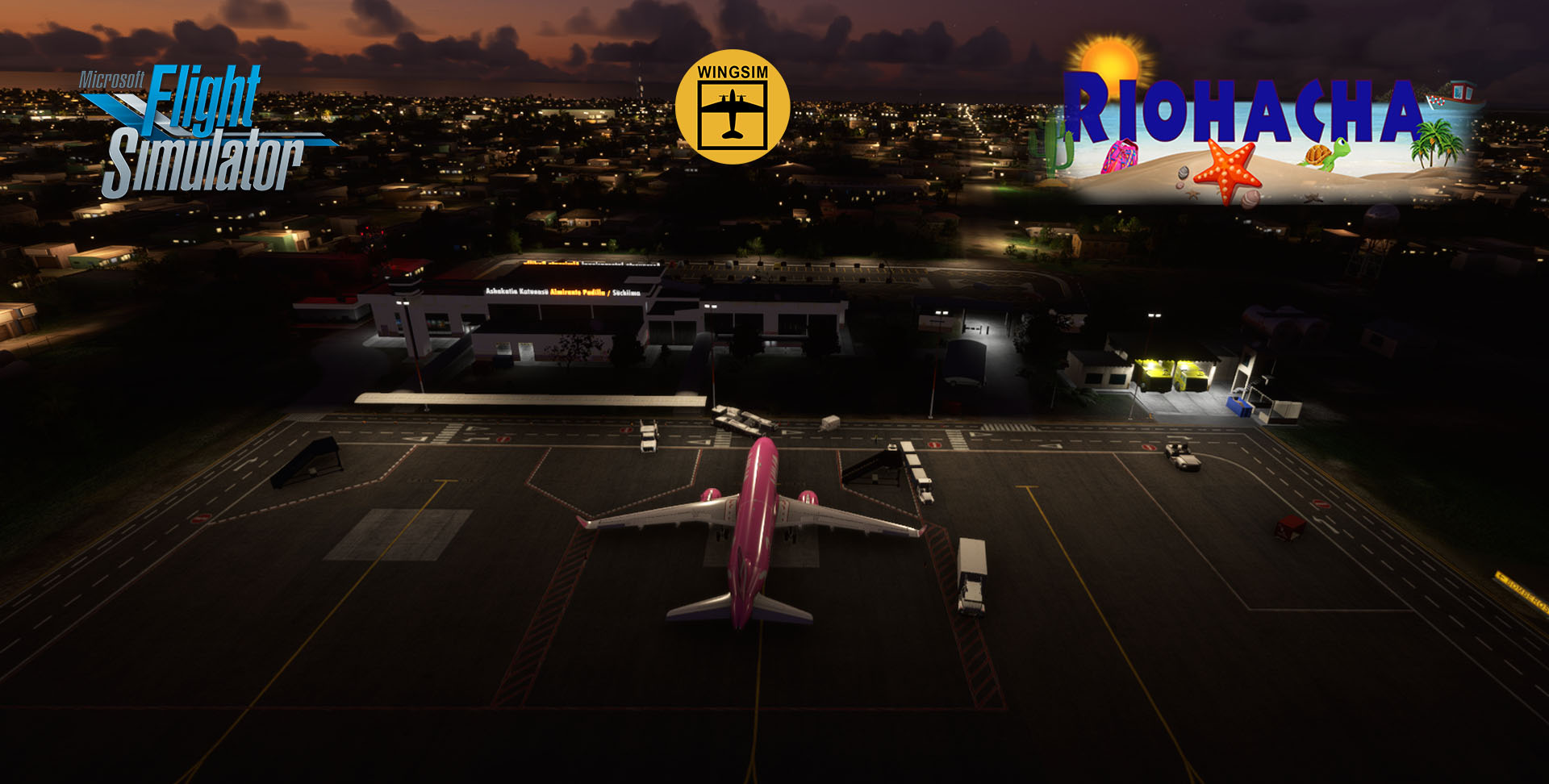 We also recently published a review of the Thrustmaster TCA Yoke Pack Boeing Edition, which is a great controller for Microsoft Flight Simulator.

If you want to learn more about the game itself, you can read our review which will tell you everything you need to know about Asobo Studio’s game.

Microsoft Flight Simulator is already available for Windows 10 and Steam, and Xbox Series X|S. A free 40th Anniversary Edition with plenty of goodies has recently been announced.

Prey, Uncharted on Netflix, and every other new movie to watch at home

South of the Circle, a Narrative Drama About Love and Promises, Comes to Xbox