Per usual, Demna gave us quite a bit to talk about at Balenciaga’s show on Wednesday, the creative director’s second go at couture. The most exciting inclusion, however, was arguably Nicole Kidman, who shocked the world with her runway debut at the couture show in a silver one-shoulder wrap dress, her husband Keith Urban supporting her from the front row.

‘House of the Dragon’ Episode 7 Recap: Next Generation

Kidman’s appearance on the runway, while fairly unprecedented, wasn’t wholly unexpected. On Tuesday, the day before her big moment, the actress was spotted leaving Balenciaga after a fitting. Kidman was dressed in the brand, wearing their oversized light wash pull-up pants, a black long-sleeve bodysuit, and the alien-like sunglasses favored by Kardashian. It was this look that, not only got the rumor mill spinning, but also placed Kidman squarely in competition with her fellow Balenciaga couture model, Bella Hadid.

Just a day later, following the show, Hadid was spotted in a very similar look to Kidman. The model left the venue with her boyfriend, wearing her own head-to-toe Balenciaga look. Hadid similarly opted for excessively baggy pants, though her’s seem to be the low crotch jeans, which are notably low-waisted. Like Kidman, though, Hadid’s pants pooled on the floor, allowing for just the tip on her black, pointed-toe shoes to peek out. The model then used the opportunity of the low-waist to show off her abs, pairing the pants with a cropped white shirt and a Balenciaga track jacket on top. She then finished off the ensemble with the same eclectic shades, albeit in silver. 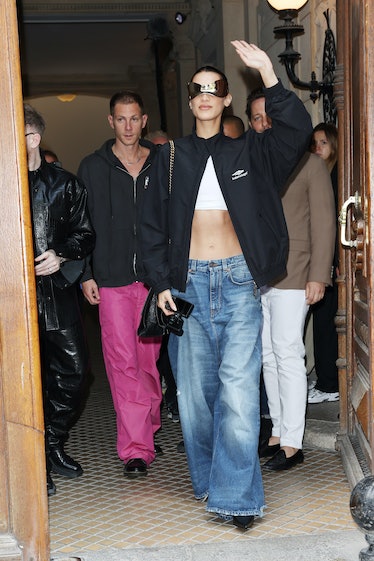 The two looks are just begging to be compared in a good old-fashioned game of who wore it better, though the simplicity of both outfits makes it a little difficult to name a real winner here. Hadid embraced her usual Y2K style with the low-rise pants and ab-baring top, adding a touch of sportiness, as she’s known to do with the jacket. In general, the look is pretty standard for Hadid, while Kidman’s seems slightly more out of her comfort zone (though, it’s not often we get street style shots of the Aussie actress these days). Following the show, the actress stepped out in a much more feminine ensemble, featuring a black, silk pussy bow blouse and an alligator skirt, glasses still covering a majority of her face. It’s fun to see Kidman play with fashion a bit, as we know she can (she did insist on wearing the Miu Miu mini set of the cover of Vanity Fair earlier this year). While Kidman has been a red carpet staple for decades (and noteably wore Balenciaga to the 2007 Academy Awards), this latest foray with the brand could mark a turning point in the actress’ relationship with fashion. For that reason, her look is slightly more exciting that Hadid’s, not because of the way it was styled, but simply for what it could represent.

Of course, Kidman’s appearance at the show wasn’t the only highlight. The larger-than-life wedding dress that closed the presentation quickly became a meme on fashion Twitter, with many comparing the model to a Roomba as she struggled to navigate her oversized skirt through the show space. There were also several other famous faces on the runway. Kim Kardashian stepped out in a latex bodycon dress with pantashoes to match, a similar look to the styles the reality star has been wearing religiously for many months now. Friends of the house, Dua Lipa and Christine Quinn, also took the runway, both in mini dresses featuring attached trains that dragged behind them as they walked. Perhaps Kidman might leave with even more inspiration. 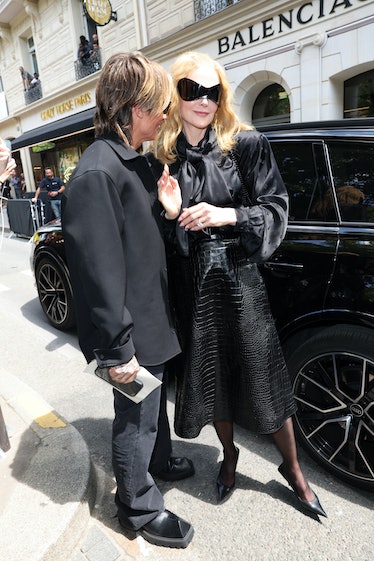 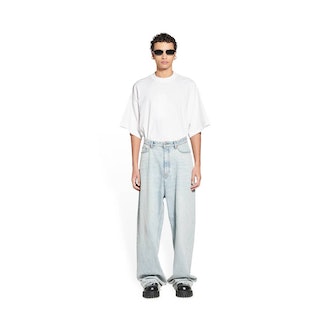 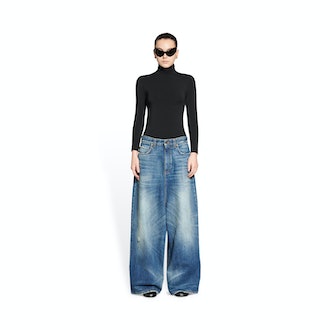 Why Sales Teams Should Care about the Fake Web

Save the Climate by Improving Jobs

‘House of the Dragon’ Episode 7 Recap: Next Generation

The Unsung Inventor Who Chased the LED Rainbow

Sally Face – My Journey as a Solo Game Developer