Tom Cruise is on a worldwide tour promoting the new Top Gun: Maverick movie, which is great news for fans of preposterous air action. It’s also great news for watch admirers around the world. This week, Maverick gave us one terrific watch and then followed up with a lovable sequel.

The first watch was the historically significant Cartier, the Calibre. The Calibre, which debuted in 2010, marked a new era for Cartier’s watchmaking program. While the brand has been in the wristwatch business for over 100 years, it didn’t make its own movements for much of that time. (Watch nerds care a lot about this sort of thing.) The Calibre—which is named after another word for movement—was Cartier’s announcement to the world that it was now making its own movements. To show off its newfound technical mastery, Cartier created a few show-offy pieces with tourbillons—a notoriously tough feature to build—but it’s the more simple chronograph watches that have stuck around. Tom Cruise is clearly a fan, and so is two-time NBA MVP Nikola Jokic. Cruise is famous for doing his own death-defying stunts so maybe it shouldn’t be a surprise he appreciates a watch that’s also proud of doing the work itself. 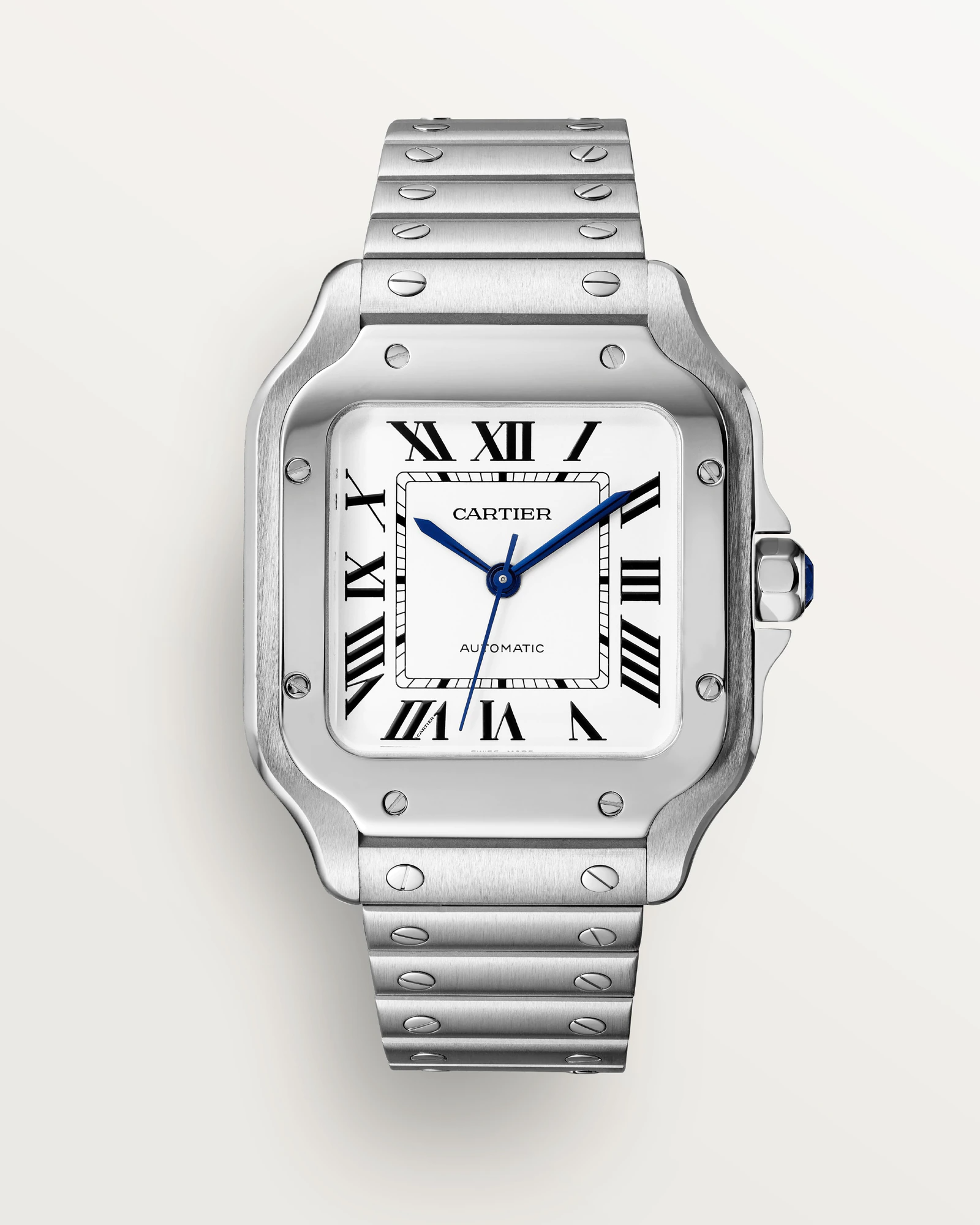 For the follow-up, Cruise wore another Cartier: the classic Santos in stainless steel. This is a perfect match between watch and man promoting a movie about aviation. The Santos was one of the world’s first wristwatches, invented at the behest of the pilot Alberto Santos Dumont. Now it’s somehow taking in even better views on Cruise’s wrist—and, as you’ll see, atop championship parade floats. 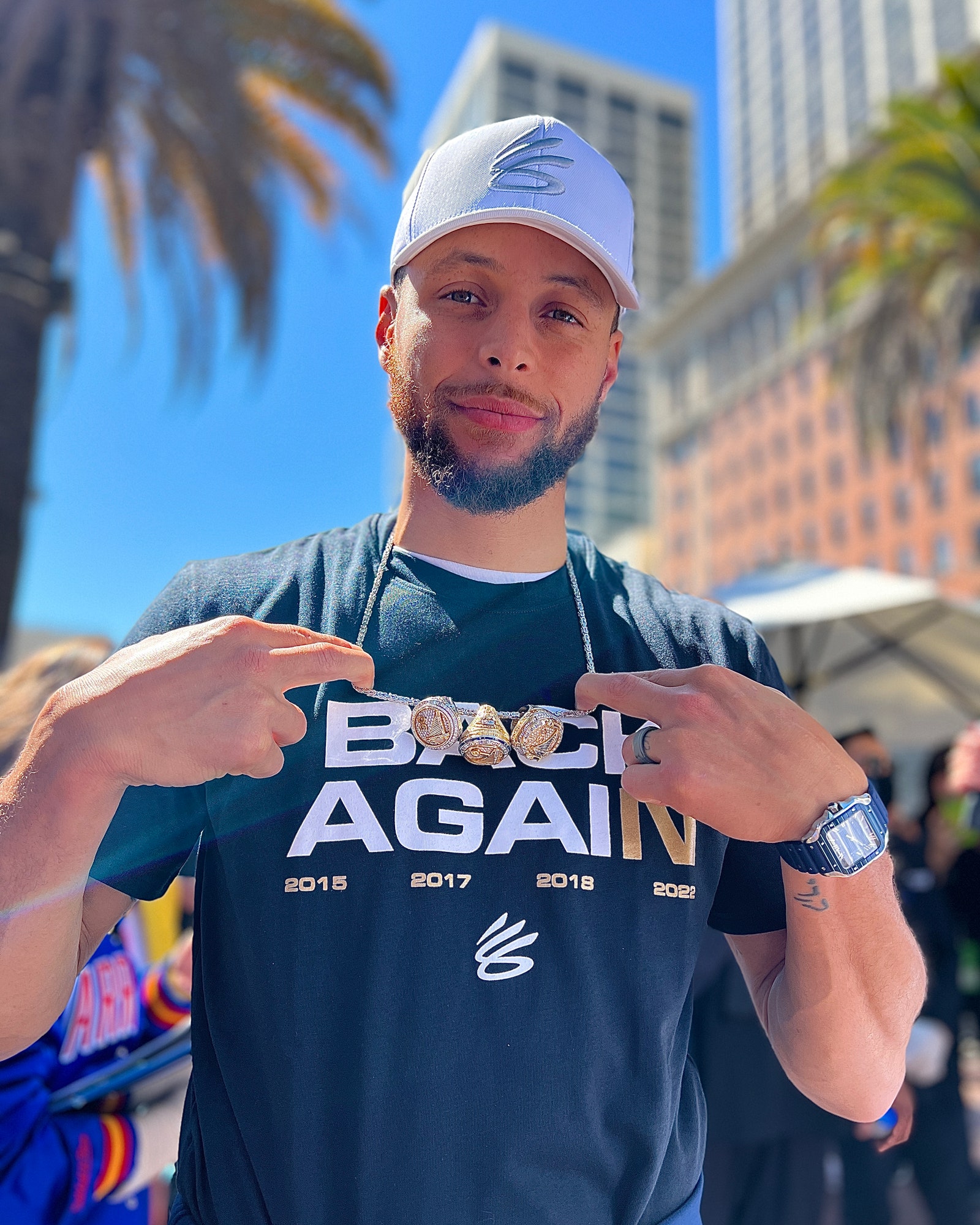 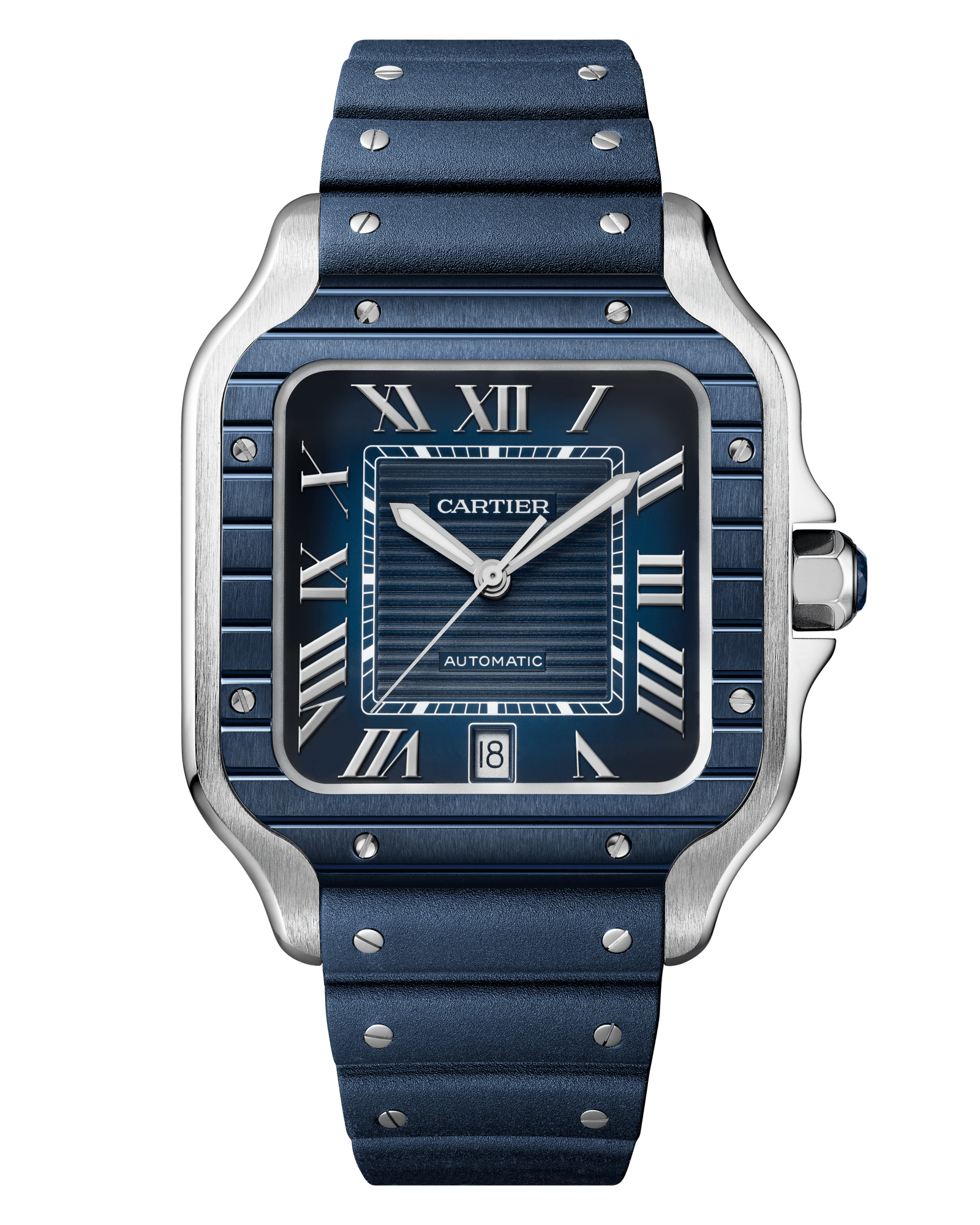 Two flavors of Santos this week: Cruise’s classic-as-it-gets and the exact opposite of that in Curry’s. The watch on the newly minted Finals MVP’s wrist is a brand-new release from Cartier that just debuted in March. This version of the Santos comes in navy and the new horizontal stripes are a welcome addition. (The whole Curry family is supplying grist for the watch-world mill this week: The night the Warriors won the Finals, Curry’s dad Dell wore a Rolex “Batman” GMT and wife Ayesha a Rolex Deepsea.) 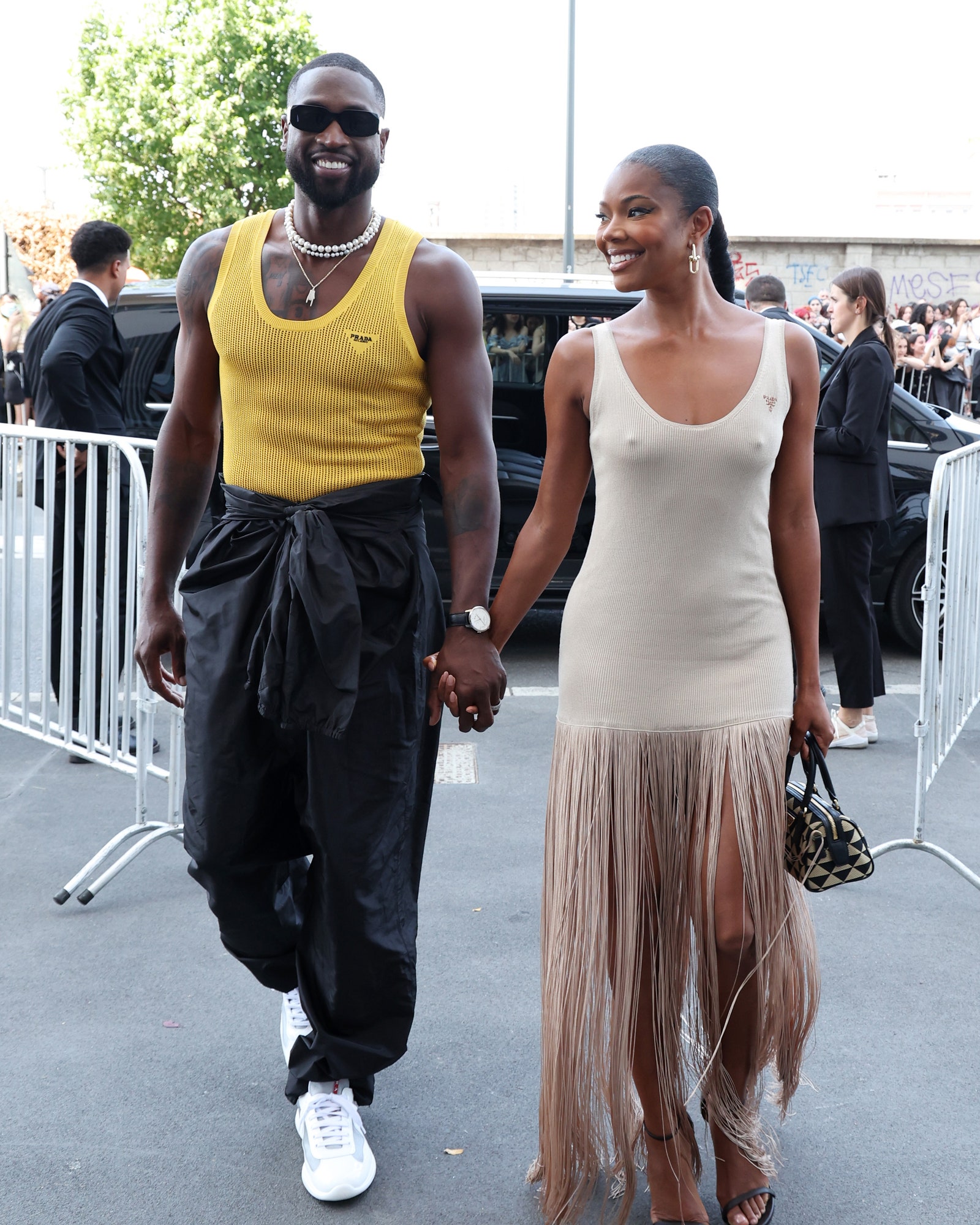 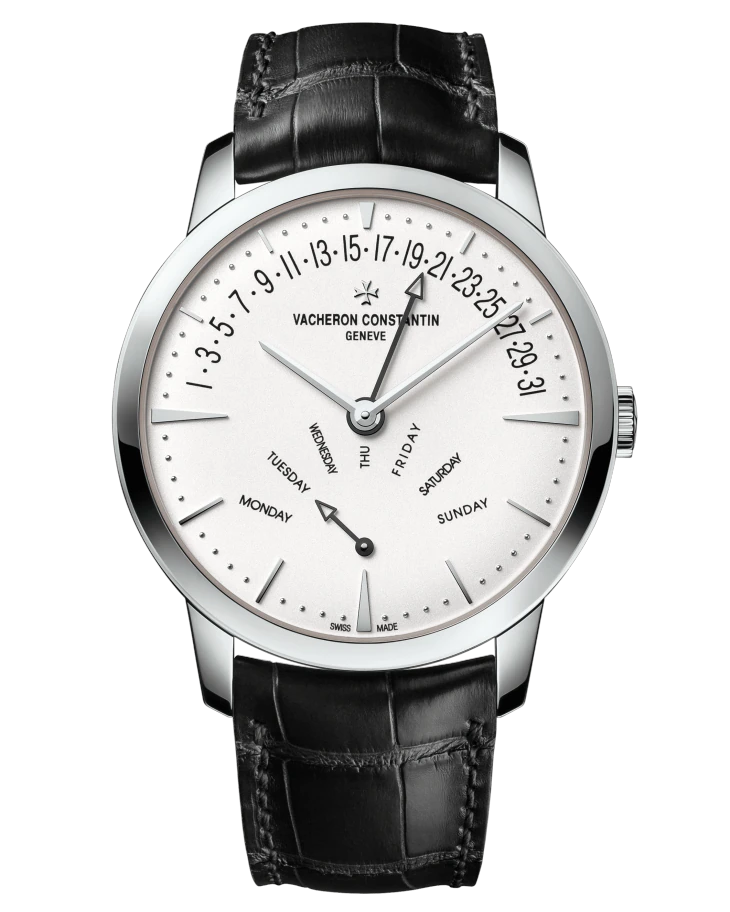 It takes a brave man to pull off a mesh mustard-yellow tank top like Wade did at Prada’s spring/summer 2023 runway show this week. The easier, if less affordable, piece to steal from Wade’s look is his super-classic watch. Vacheron’s Patrimony is a prototypical dress watch and Wade’s comes with an interesting quirk: the retrograde display. That’s the name given to this style of dial, which (in this case) uses an arc to display the date and day of the week. 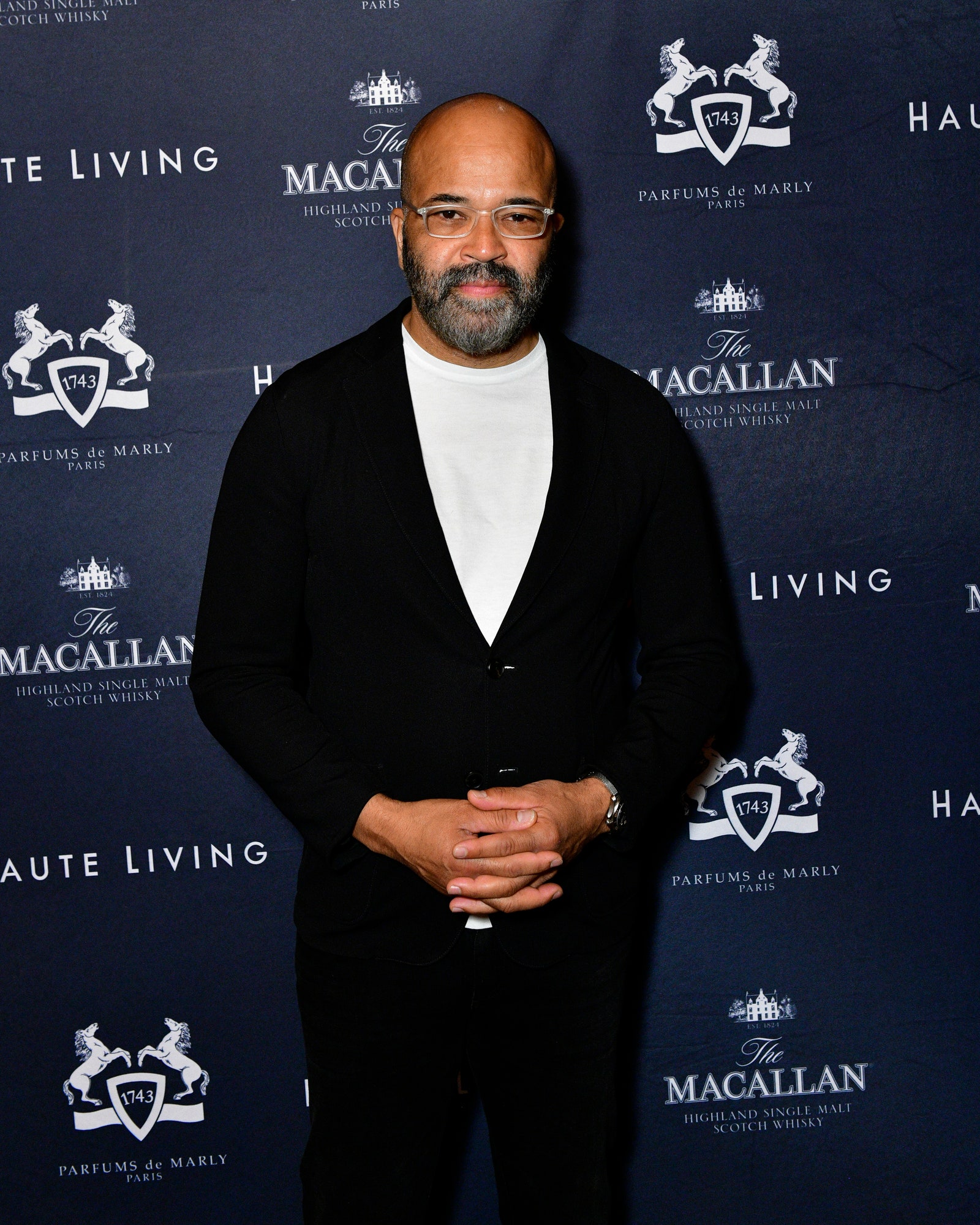 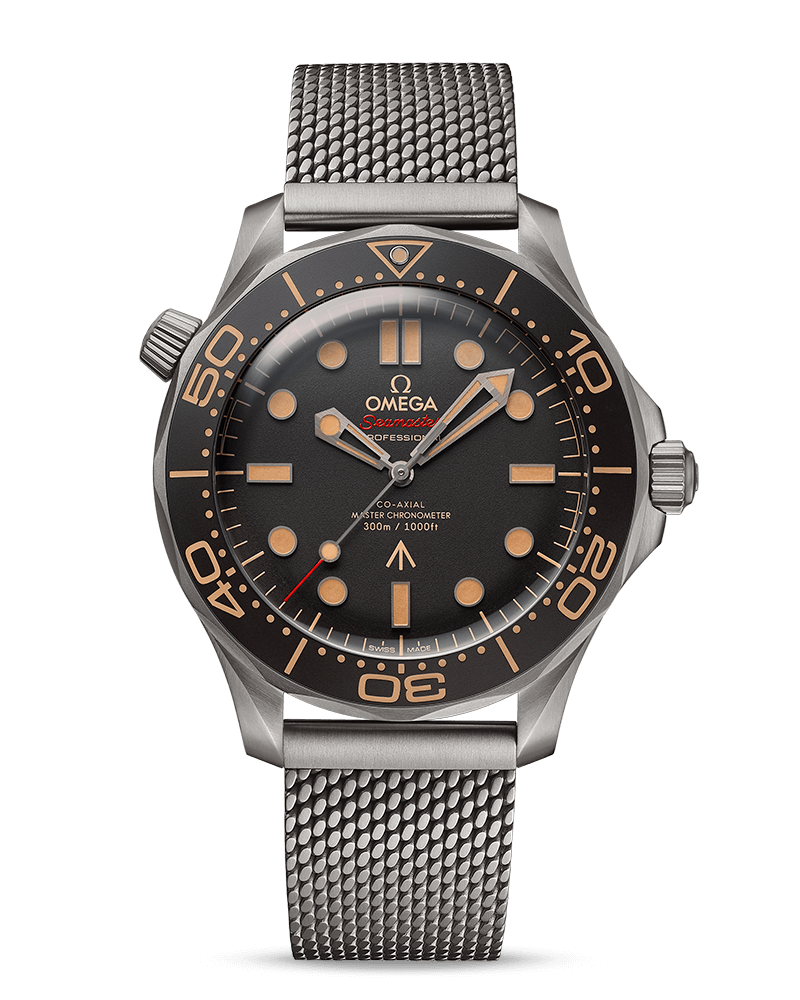 Turns out Daniel Craig isn’t the only one who benefits from Omega’s partnership with the James Bond franchise. Wright, who plays CIA agent Felix Leiter in the films, was seen wearing the Seamaster made special for No Time to Die. The watch is kissed with, but not drowning in, nods to Bond. The caseback features a serial number that mirrors an actual military-issue watch, the dial features the “Broad Arrow” seen on the real-life watches issued by the British Ministry of Defense, and it’s made out of the featherweight titanium because “we decided that a lightweight watch would be key for a military man like 007,” Craig said at the time of the watch’s release. 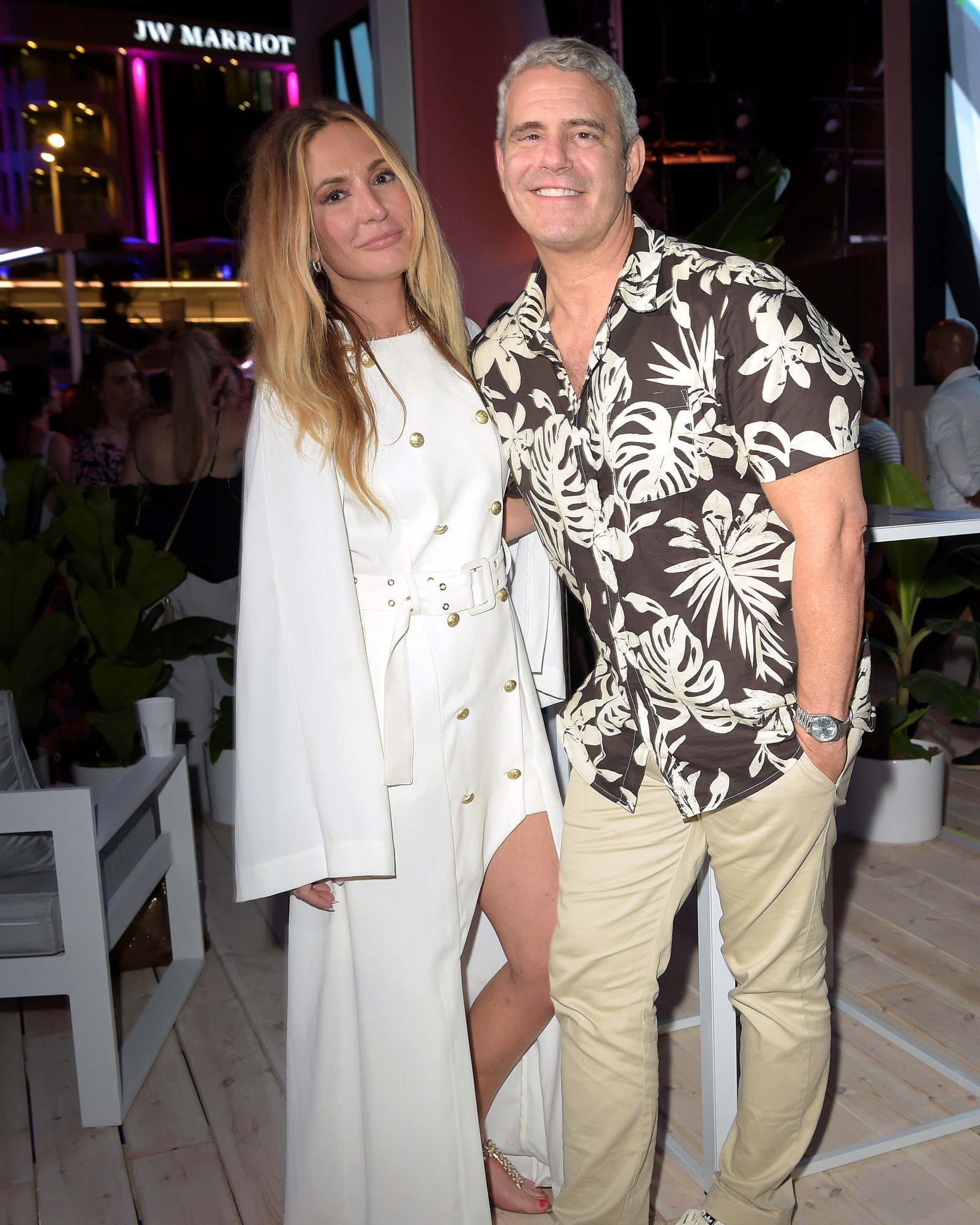 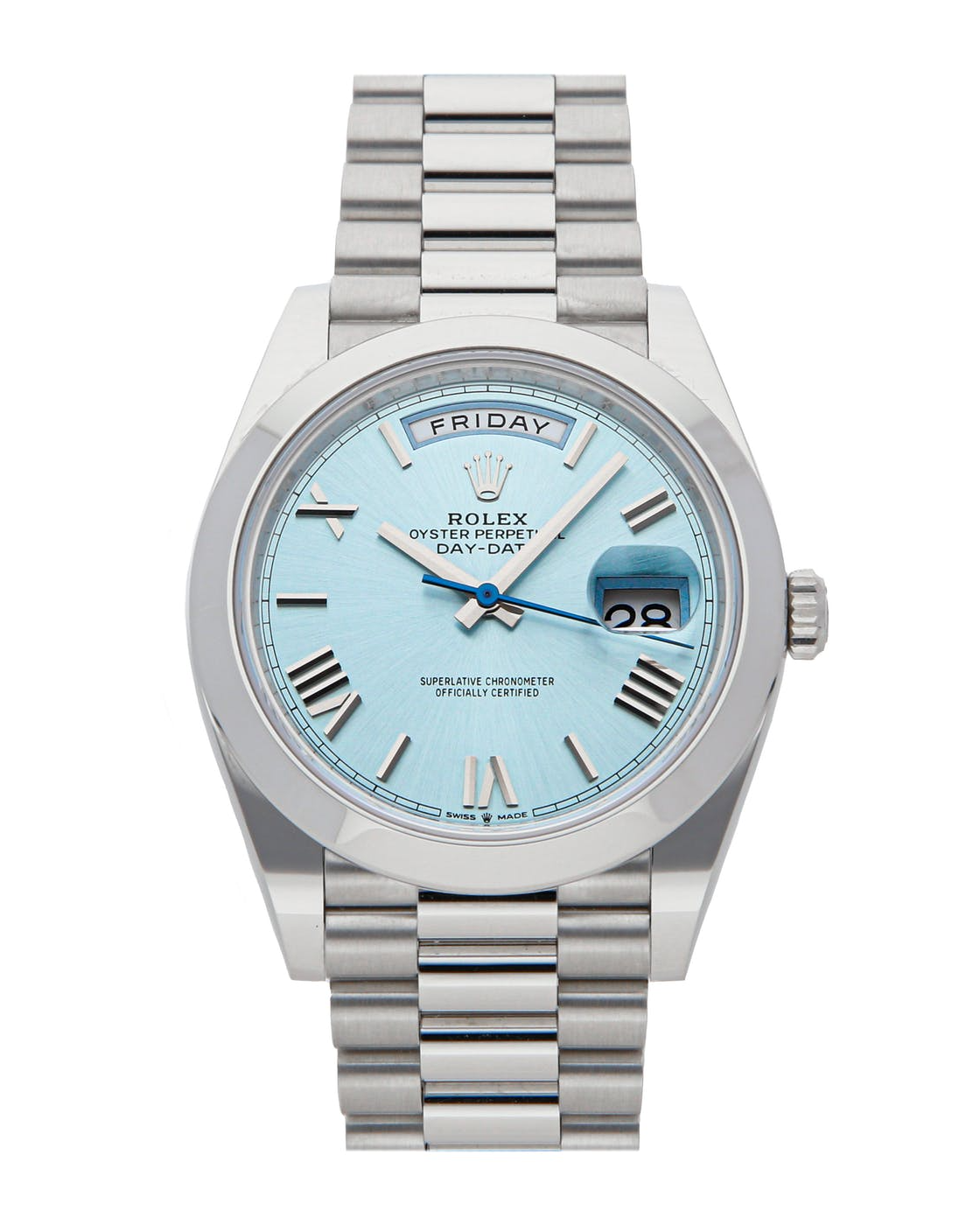 When investing in a watch, it helps to have the guidance of the most influential collector in the world. So when Andy Cohen was looking for his next watch, he tapped John Mayer to help him in the search, he said on the singer’s Instagram show Current Mood. Cohen then said on his own show Watch What Happens Happens Live that the watch was a “major splurge”—but not one he regrets. Hard to regret much when it’s a platinum Day-Date with this frosty blue dial—a combination Rolex reprised to much fanfare earlier this year.

The Ten Most Significant Science Stories of 2021 | Science