New York officials are rolling out the green carpet for convicted weed sellers who are now going legit.

The state Dormitory Authority of New York is getting ready to spend some $200 million in public funds to rent out locations where the ex-cons can set up shop and sell weed — removing a major obstacle for the budding entrepreneurs.

The authority has begun this process by soliciting bids from real estate experts to help identify the best places for cannabis stores. They will then finance the start-up costs of construction and prepare the sites for business through loans to the cannabis retailers.

New York state policy requires people who have been previously convicted for marijuana offenses to be given the first licenses to legally sell cannabis. Getty Images

“When they get licensed they can move right in,” said DASNY CEO Reuben McDaniel III, who also serves as a member of the state cannabis control board.

He said the program will provide an opportunity for ex-cons “impacted by the war on drugs” to become successful entrepreneurs. 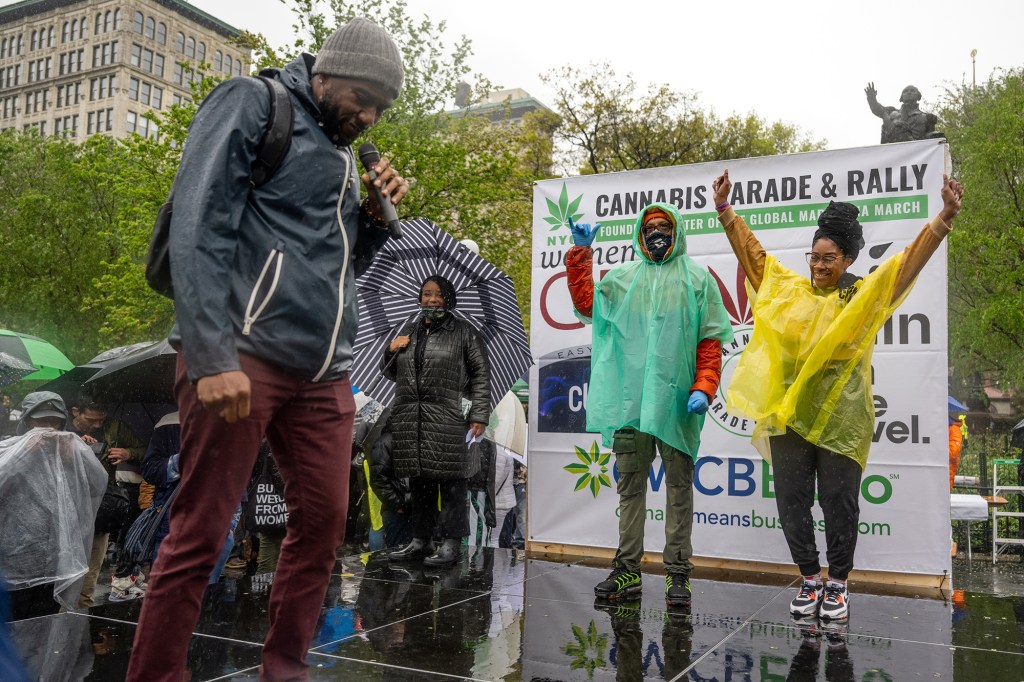 “As we create a new industry in New York, I am proud to see real progress in addressing the economic needs of our future entrepreneurs,” said Gov. Kathy Hochul.Getty Images

“Today, New York takes an important step forward in creating jobs and opportunity for those who, historically, have been disproportionately targeted for cannabis infractions,”  Gov. Kathy Hochul said.

“As we create a new industry in New York, I am proud to see real progress in addressing the economic needs of our future entrepreneurs.”

Webber called the emerging cannabis industry a  “tremendous opportunity” to “right the wrongs for individuals who were unjustly victimized by outdated cannabis policies.”

Suzanne Shank said,  “As the regulated, adult-use cannabis business sector grows, the right approach should include eliminating barriers for equitable participation in this multi-billion-dollar industry. 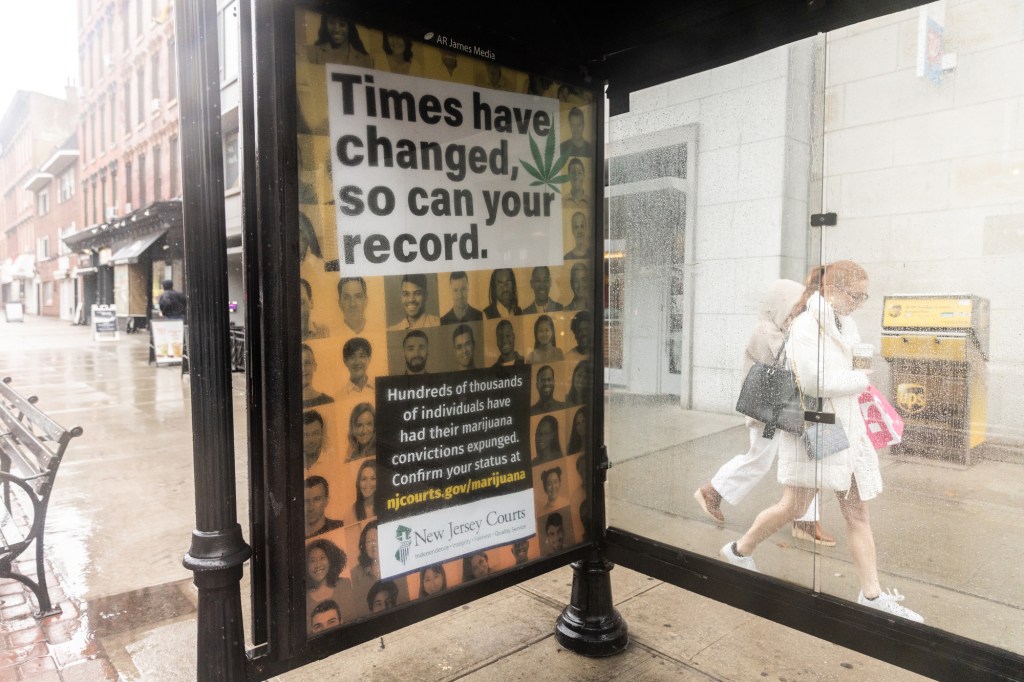 Recreational marijuana use was legalized in New York by former Gov. Andrew Cuomo in March 2021.Bloomberg via Getty Images

“The Cannabis Social Equity Investment Fund will be a key tool to help level the playing field during New York State’s licensing and siting of cannabis retail dispensaries across the state.This regulatory design will help disadvantaged entrepreneurs to compete fairly.”

Hochul also on Wednesday announced the appointment of a 20-member cannabis advisory board which, will serve together with the Office of Cannabis Management to aid the new cannabis industry.

Former Gov. Andrew Cuomo and the state legislature approved the law legalizing recreational use of marijuana in March 2021.

Hochul hired the team to implement the law after replacing the disgraced Cuomo, who resigned after being accused of mistreating female staffers.

The cannabis control board is expected to approve licenses to retail cannabis dealers by the fall with the first pot shops opening by year’s end. It has already awarded licenses to farmers to grow marijuana for sale.