Baz Luhrmann has a 4-hour version of ‘Elvis’

Two and half hours is not enough to tell the story of the King of Rock ‘n’ Roll, Elvis Presley.

Baz Luhrmann — director of the upcoming biopic “Elvis” — recently revealed that he has a much longer cut of the musical drama.

“I mean, I have a four-hour version, actually,” the Australian filmmaker, 59, told Radio Times.

He also noted that there were a lot of extra scenes he wanted to include that would have helped complete the story of Elvis, portrayed by Austin Butler. However, there are serious time constraints. “You have to bring it down to 2 hours 30 [minutes],” he said.

“I would have liked to lean into some of the other things more,” Luhrmann went on. “There’s so much more. I mean, there’s lots of stuff that I shot, like the relationship with the band, I had to pare [that] down – and it’s so interesting how the Colonel [Elvis’ manager Tom Parker, played by Tom Hanks] gets rid of them.”

The extended cut also contains a larger inquiry into the “Jailhouse Rock” star’s relationship with his “first girlfriend, Dixie.”

The “Romeo + Juliet” filmmaker wanted to make his “Elvis” biopic about four-hours long in order to squeeze in as much information about Presley’s life as possible.©Warner Bros/courtesy Everett Collection 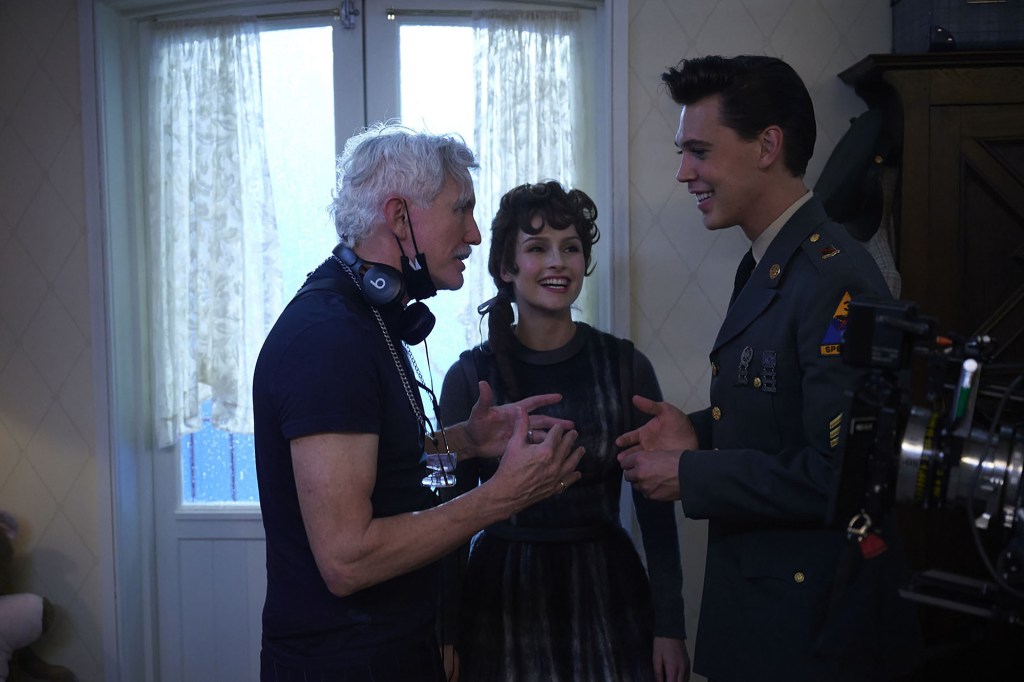 The “Great Gatsby” director added of the footage, “And later on how . . . once he’s caught in a trap, and he’s discombobulated and doesn’t understand . . . someone who’s got such a hole in his heart like Elvis constantly looking and searching for love and finding it onstage but nowhere else.”

Other snapshots of Presley’s short life that Luhrmann wanted to convey included Elvis’ “addiction to barbiturates and all of that” — as well as his interactions with former President Richard Nixon.

“What happens is he starts doing wackadoo things – like going down to see Nixon,” the “Moulin Rouge” director explained. “I had it in there for a while, but there just comes a point where you can’t have everything in, so I just tried to track the spirit of the character.” 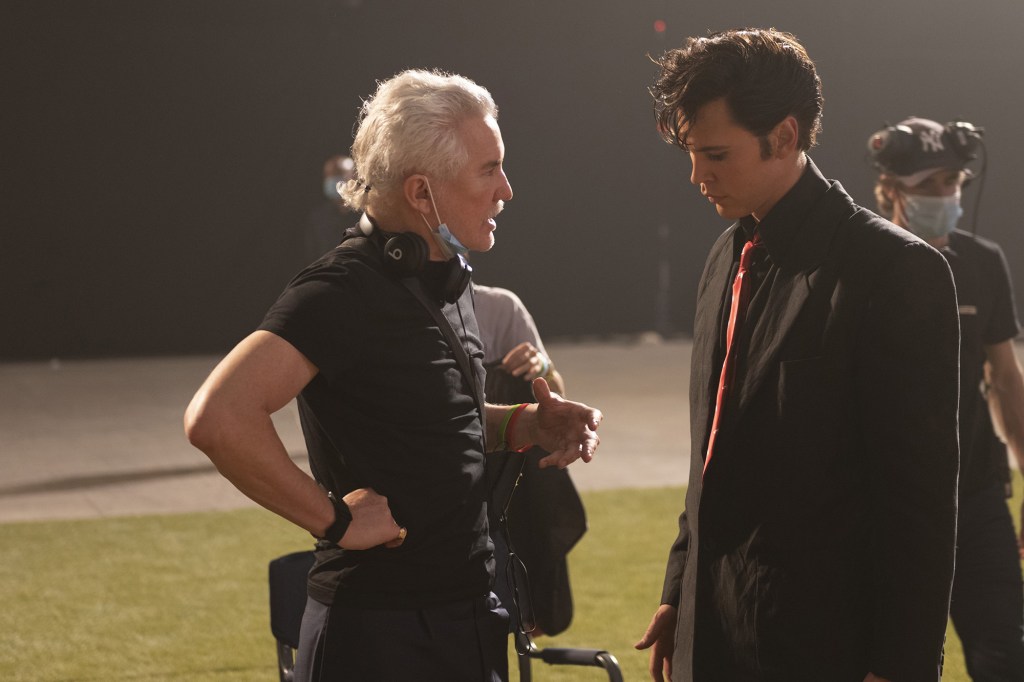 “I would have liked to lean into some of the other things more,” Luhrmann said. “There’s so much more.”©Warner Bros/Courtesy Everett Collection

Luhrmann previously discussed not casting Harry Styles in the lead role earlier this month. “Harry is a really talented actor,” he said on the “Fitzy & Wippa” podcast. “I would work on something with him . . . but the real issue with Harry is, he’s Harry Styles. He’s already an icon.”

Reviews for the film have been mixed, despite receiving a 12-minute standing ovation at the Cannes Film Festival last month.

Critics have called it “fizzy, delirious, impishly energized, compulsively watchable” and a “nightmare.”

“Elvis” sings and dances his way to the big screen on Friday, June 24.

Private and Public Lives: Here’s Why We Need Both

Star formation: Watch the best ever simulation of a cosmic cloud