Tom Hanks can add “professional streaker” to the list of skills on his ever-growing résumé.

The Oscar-winner, 65, recalled working on the 2006 thriller “The Da Vinci Code” and hilariously remembered the time he stripped in front of Leonardo da Vinci’s famed painting of the Mona Lisa.

The film was partly shot at Paris’ iconic Louvre museum, where Hanks wound up flashing the masterpiece.

“It was my 40th-something birthday. We were shooting in the Louvre at night. I changed my pants in front of the Mona Lisa,” the “Elvis” star told the New York Times in an interview published Friday.

“They brought me a birthday cake in the Grand Salon! Who gets to have that experience? Any cynicism there? Hell, no,” he continued. 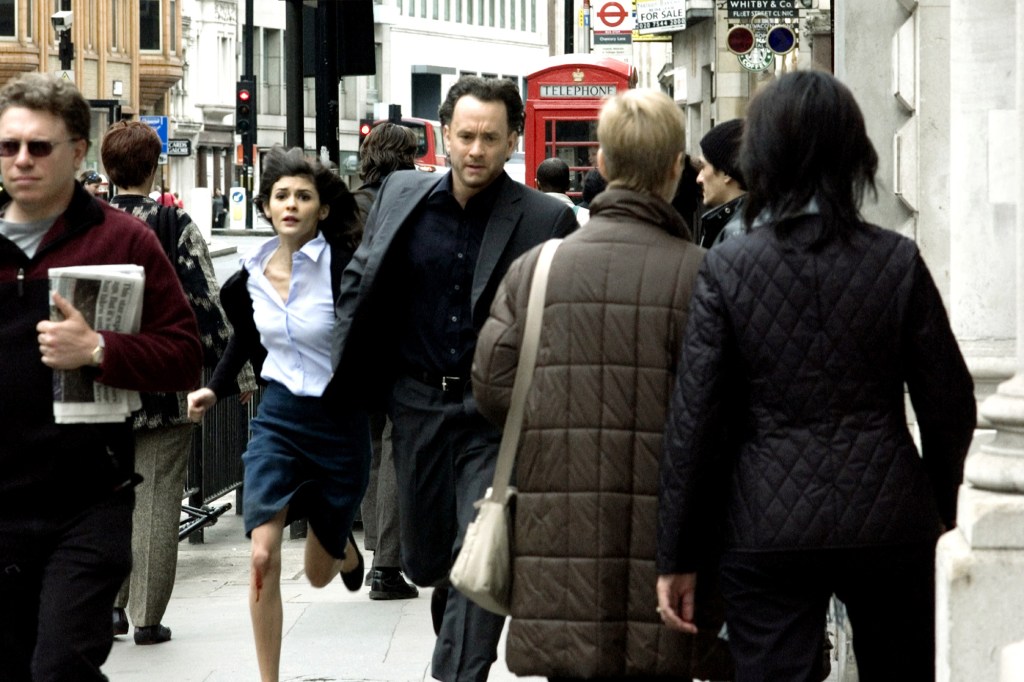 The Ron Howard-directed movie and its two sequels, “Angels & Demons” (released in 2009) and “Inferno” (2016), were not well-received by critics.

Hanks even disliked the trilogy, declaring that it “was a commercial enterprise” in the Times interview.

“Yeah, those Robert Langdon sequels are hooey,” he lamented. “‘The Da Vinci Code’ was hooey.”

However, the “Saving Mr. Banks” actor described the dramas as “delightful scavenger hunts that are about as accurate to history as the James Bond movies are to espionage.” 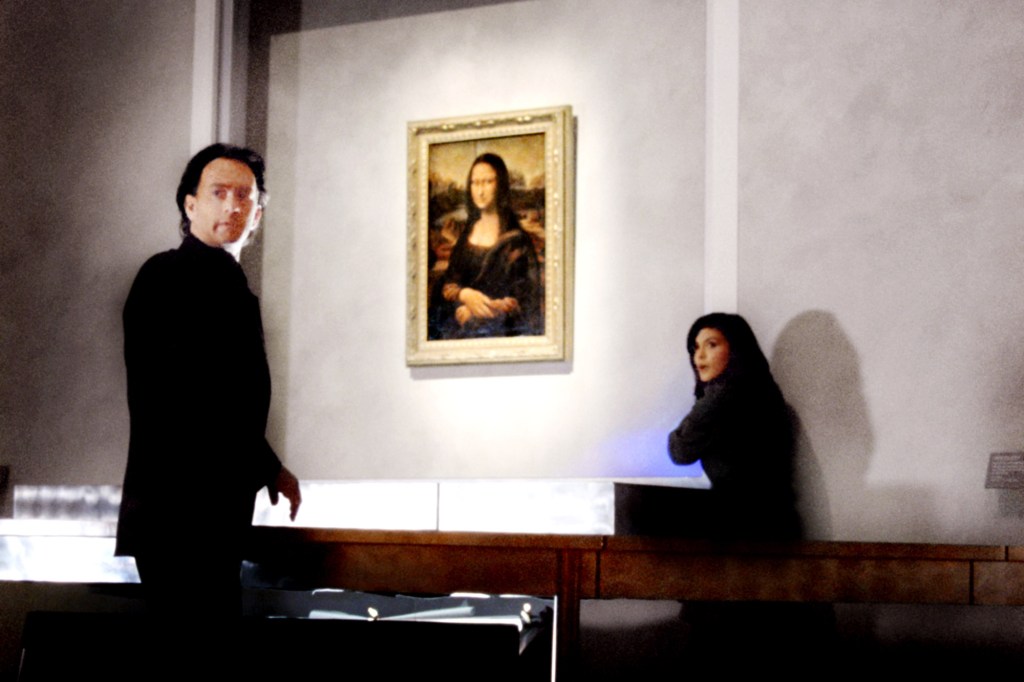 Hanks and Tautou in “The Da Vinci Code” in 2006.©Columbia Pictures/courtesy Everett Collection

“I mean, Dan Brown, God bless him, says, ‘Here is a sculpture in a place in Paris! No, it’s way over there. See how a cross is formed on a map? Well, it’s sort of a cross,’” he said. “But they’re as cynical as a crossword puzzle. All we were doing is promising a diversion.”

Hanks noted that even though he’s not against big-budget projects, he couldn’t support the third “Da Vinci Code” film by the time it came around.

How to use Face ID with a mask