Shaq’s Watch Is an XXL Flex

When you’re over seven feet tall, a lot of the things designed for “normal” people (beds, doorways, airline seats) don’t really work like they’re supposed to. The same is true of watches. A standard-sized dress watch—the kind you might wear with a blue tartan suit and a paisley tie to sit on the NBA finals pre-game panel, say—could easily look like a Barbie accessory on someone like Shaquille O’Neal, who hit the NBA Finals pregame broadcast sporting this XXL-size timepiece from his collab with Invicta. In the same spirit as his affordable sneaker line (which he reportedly turned down a $40 million deal with Reebok to launch) the Invicta x SHAQ lineup is an accessible flex for his fellow big dawgs, and for anyone else who likes oversized, blingy timepieces. Also this week, LeBron James’ sports a Patek made for frequent flyers and Jacob Elordi parties in Monaco in a limited-edition TAG Heuer. 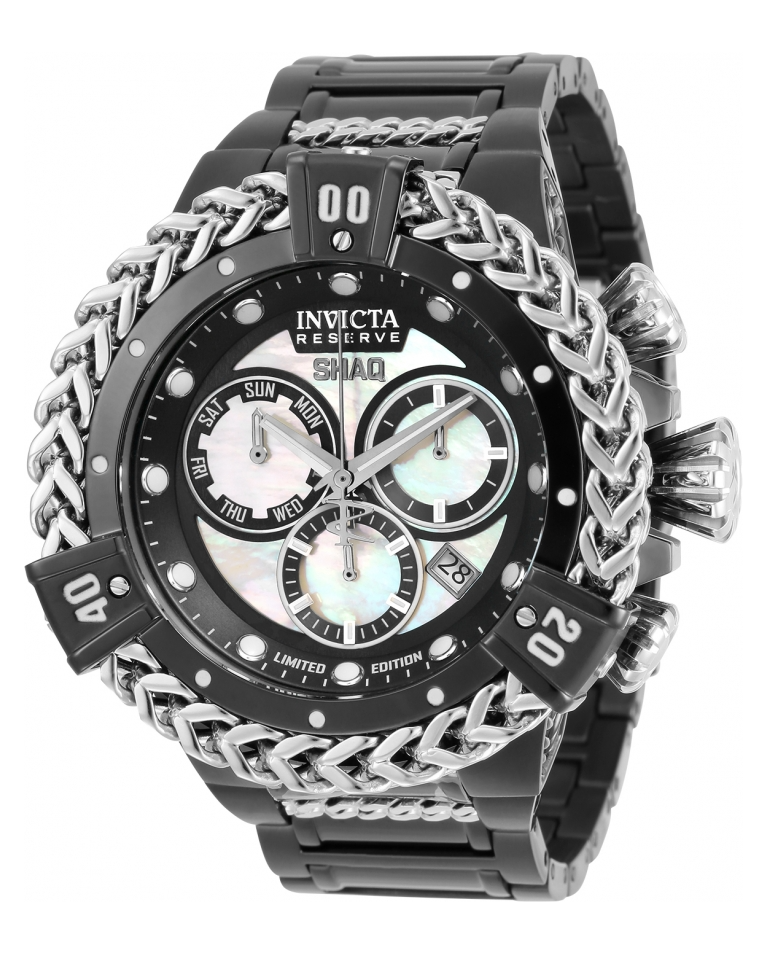 Aside from its massive size (that’s a 53mm case), there’s a lot going on here, from the chain around the bezel to the massive crystal winding crown to the mother of pearl dial. Unapologetic maximalism aside, this Invicta has all of the right specs to make it a legit budget-friendly flex, like a Swiss quartz movement, 200m of water resistance, and a screw-down crown. Invicta doesn’t specify the weight of this piece, but it’s a fair bet you won’t want to skip arm day if you’re planning on following Shaq’s lead. 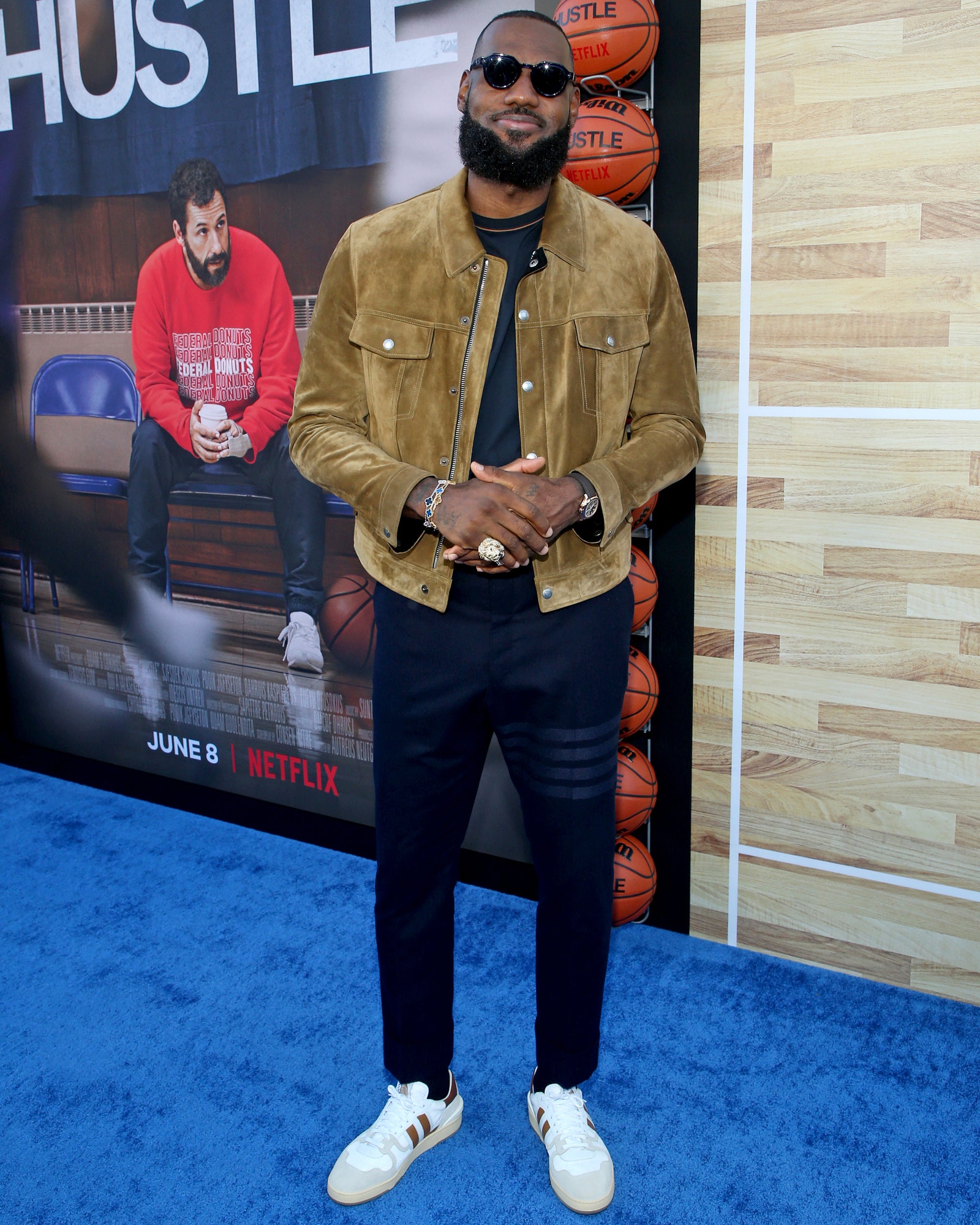 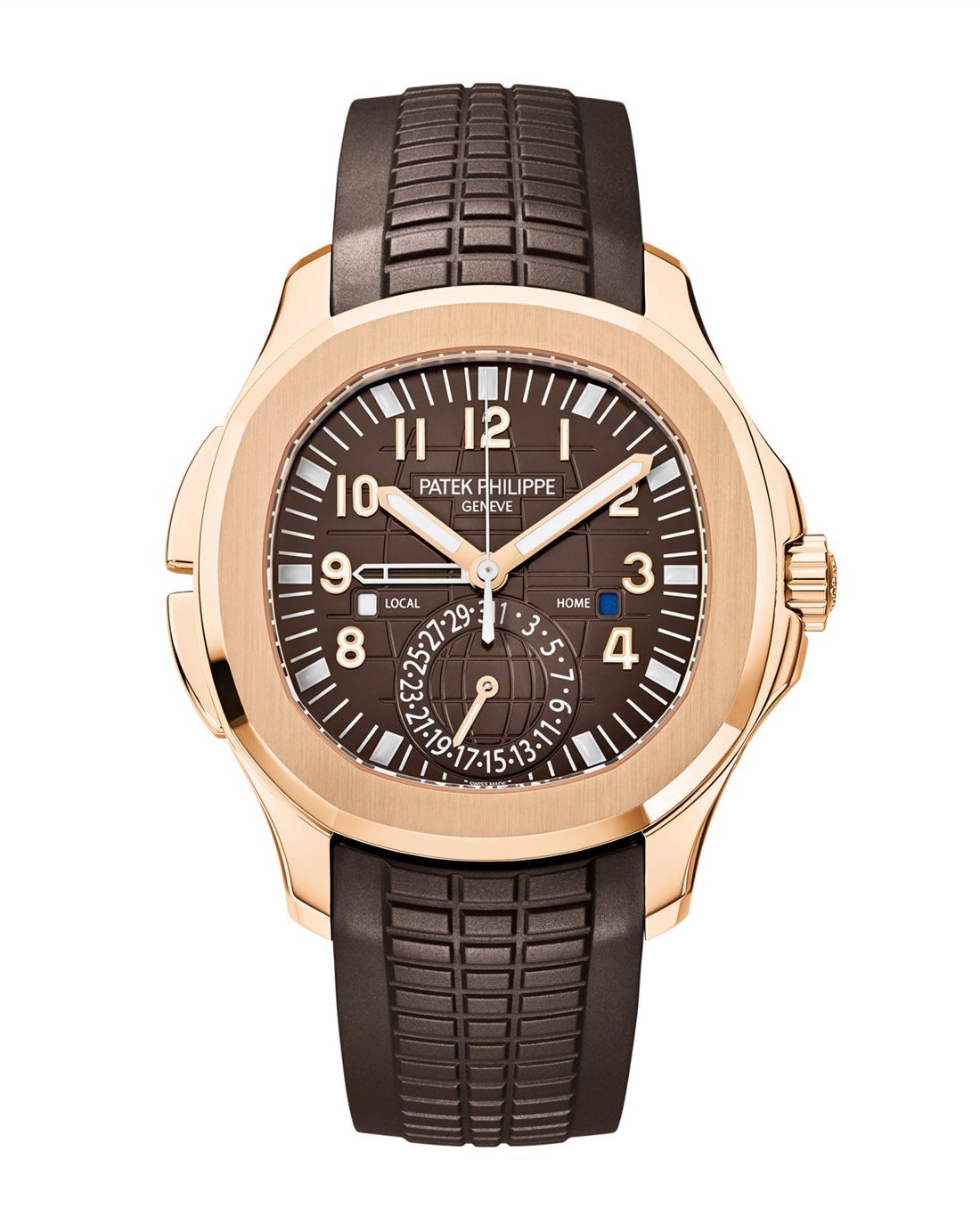 Despite missing the playoffs this year, LeBron has plenty of other stuff to celebrate of late—becoming the first active NBA player to achieve billionaire status among them. He also made an appearance at the LA premiere of Hustle, the new basketball movie for Netflix starring Adam Sandler, on which the Lakers forward was a producer. While James was seen earlier in the week sporting a new half-million-dollar AP at the Liverpool-Real Madrid match in Paris, he kept things a little more low-key at the premiere in a Patek Philippe Aquanaut Travel Time. A solid gold timepiece with a second time zone function, it’s a practical choice for a travel-loving billionaire with discerning taste in watches. 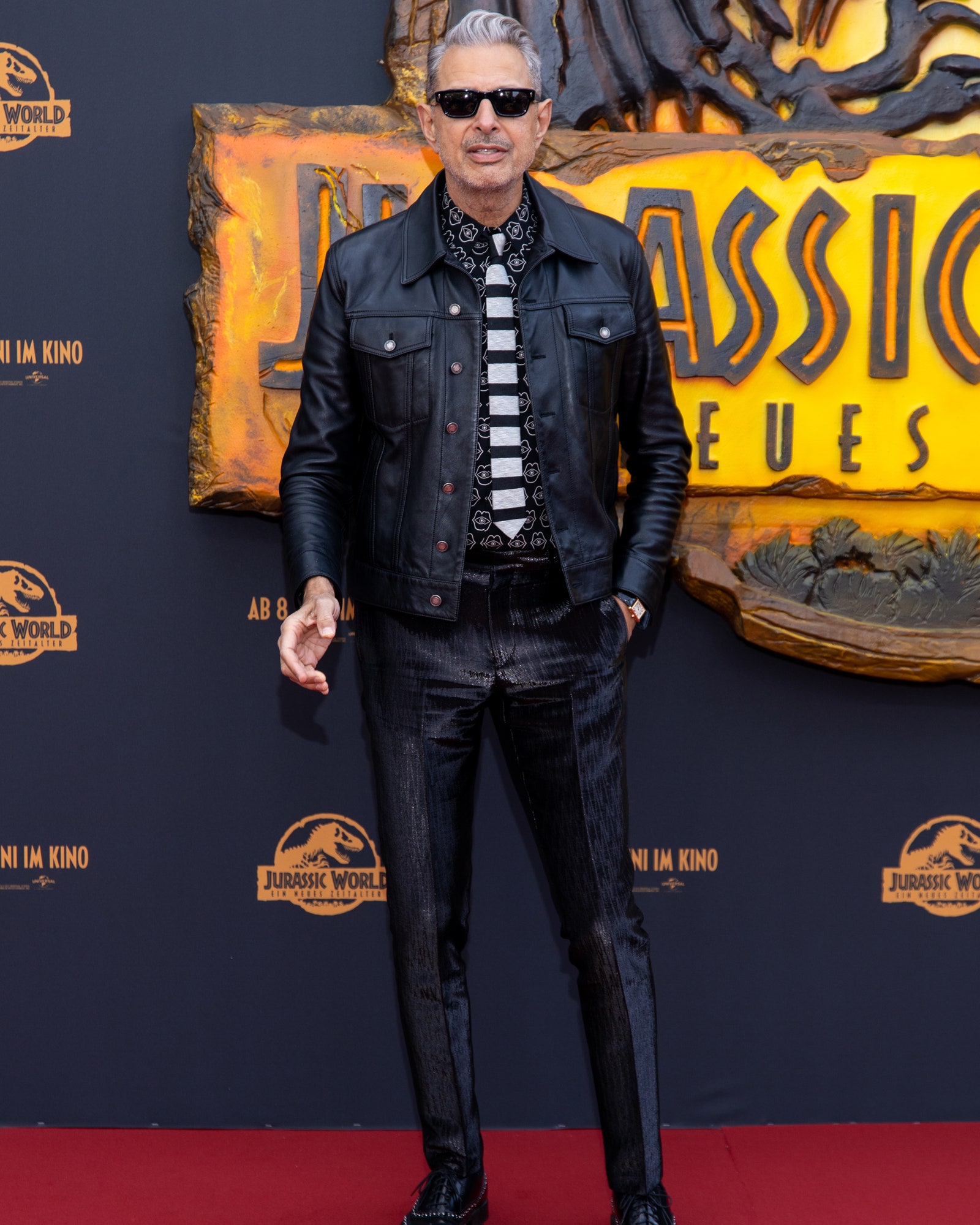 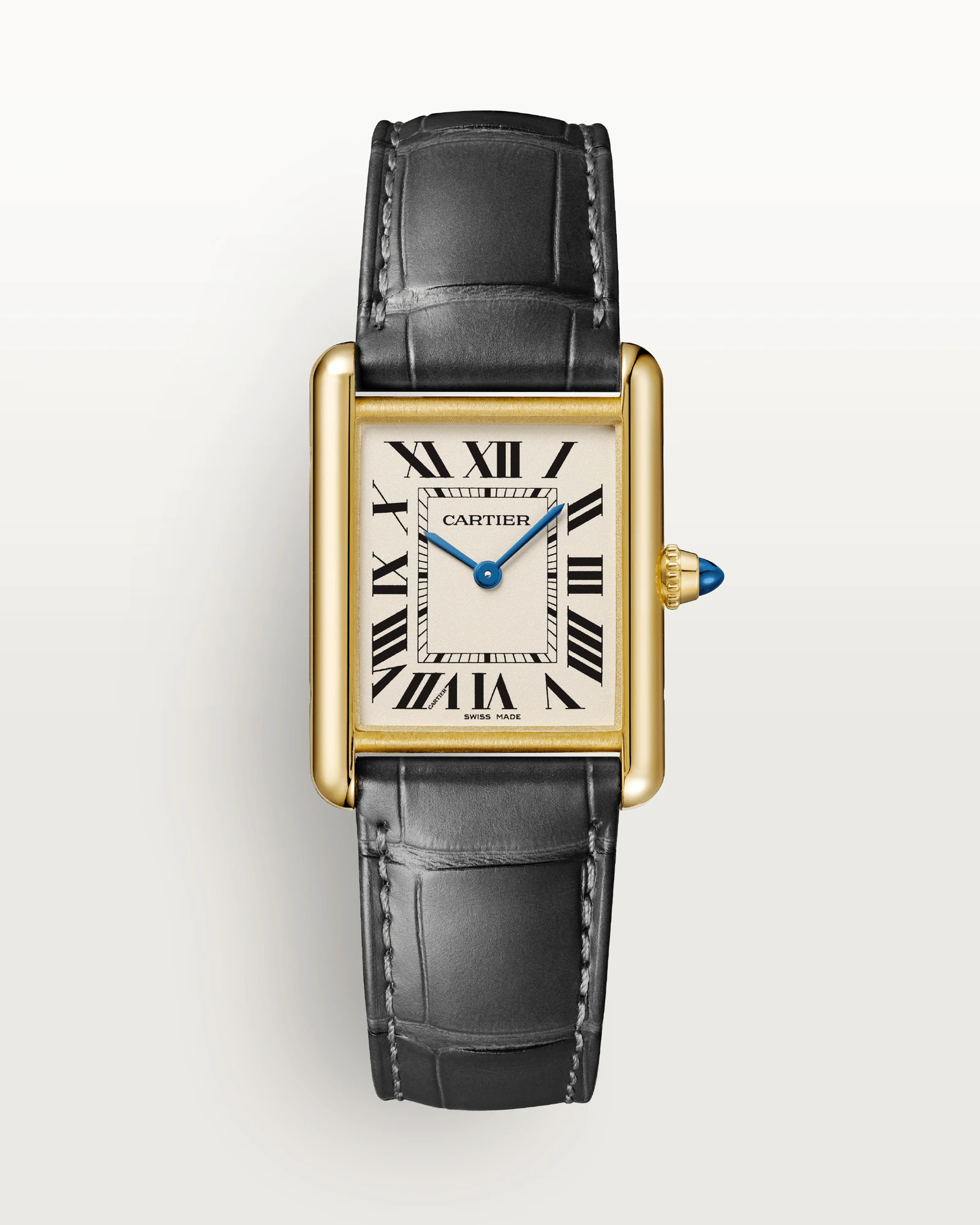 Goldblum was in Germany this week to celebrate the premiere of the latest Jurassic Park sequel, Jurassic World: Ein neues Zeitalter (or Jurassic World Dominion if you don’t sprechen zie deutsch). Complementing his monochromatic (and very Ian Malcolm-esque) fit was the actor’s trusty gold Cartier Tank, which presumably sits in his closet just next to his collection of maximalist Prada shirts. 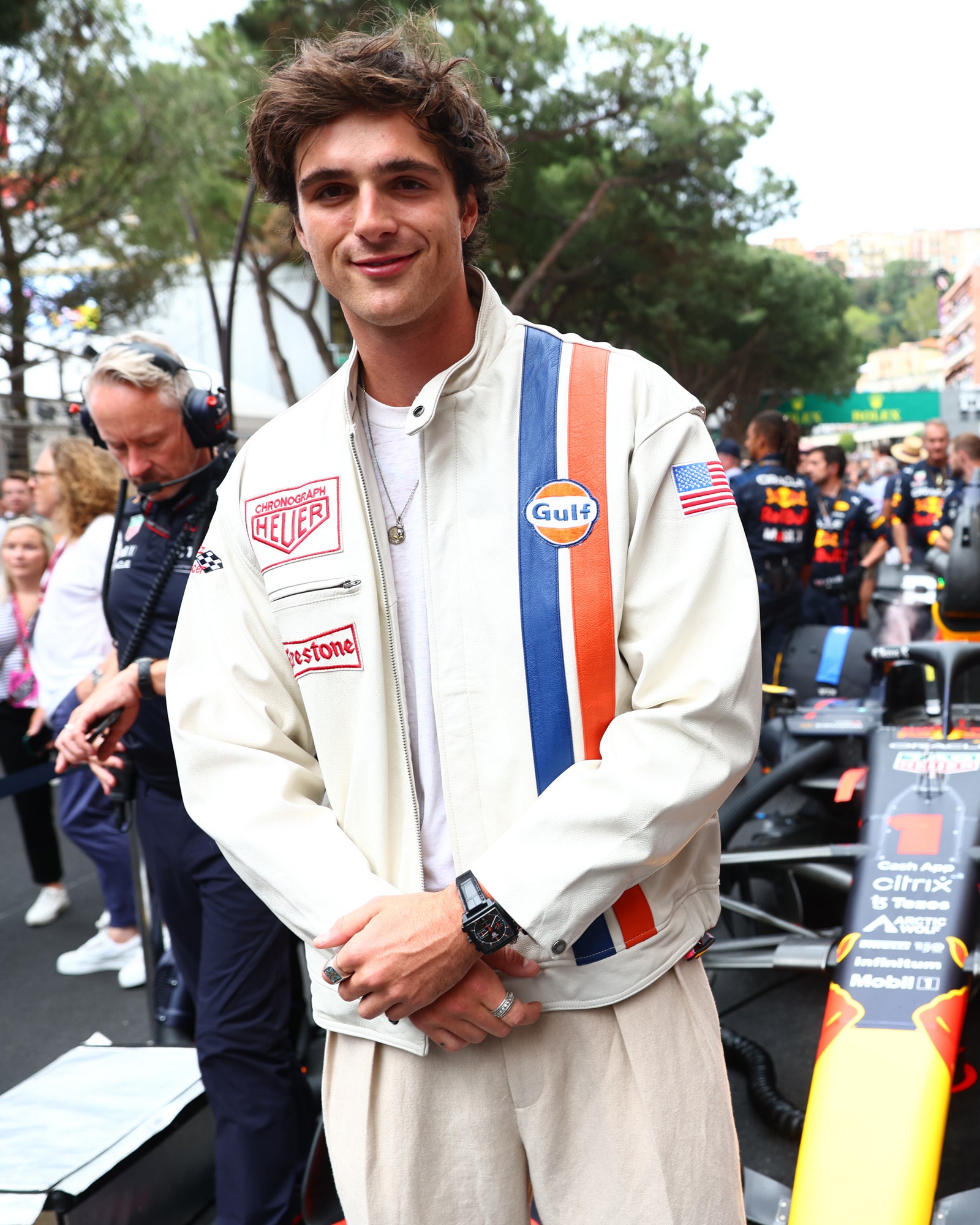 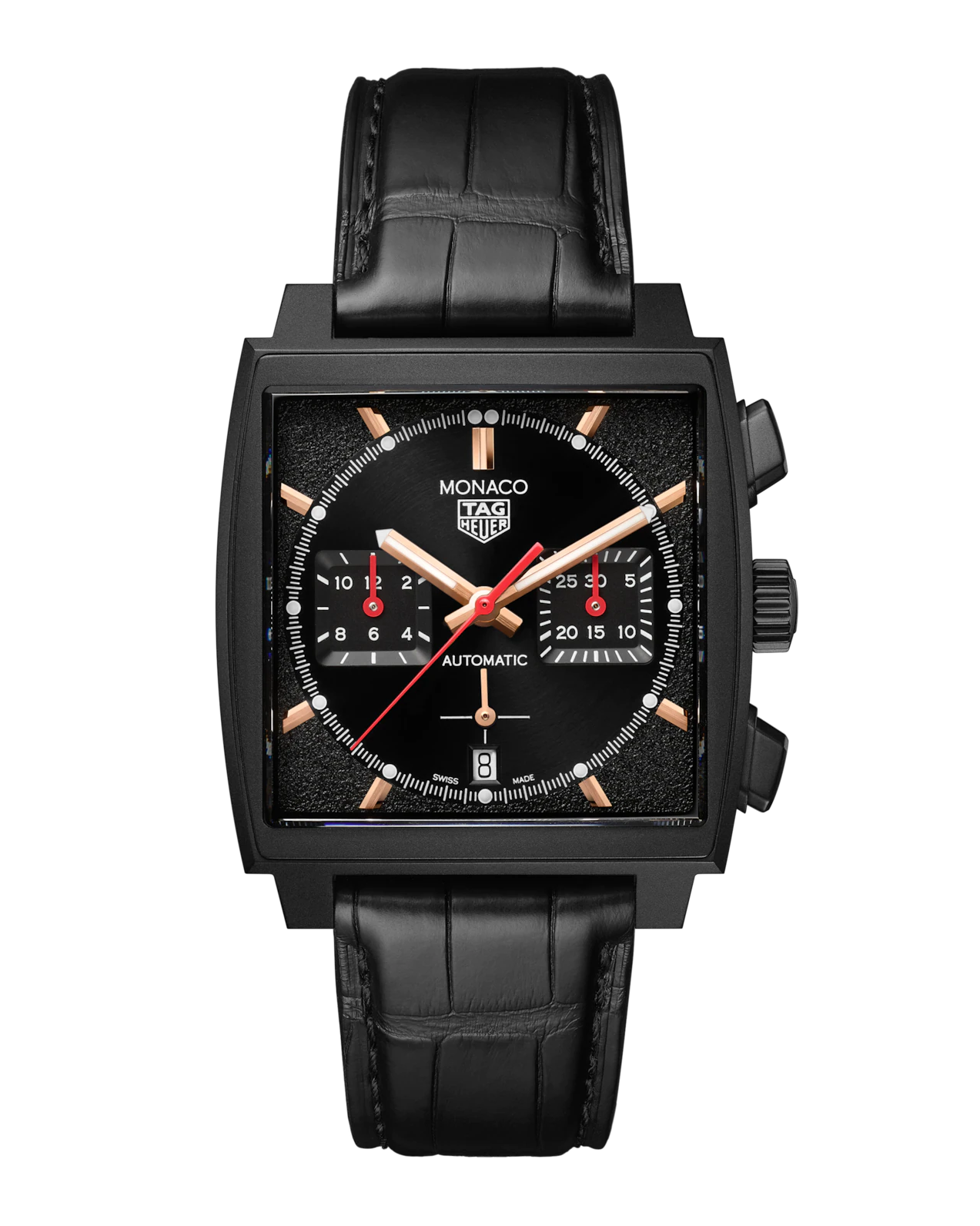 The Euphoria star and previously noted fan of TAG Heuer made the relationship official this week by signing a deal with the luxury watchmaker just in time for the release of their newest Monaco—aka the watch Jesse gave Walt on Breaking Bad. Launched—where else?—at last weekend’s Formula 1 Grand Prix in Monaco, the new TAG Heuer Monaco Special Edition is a tribute to one of the brand’s most coveted releases of all time, the so-called “Dark Lord.” Anyone looking to cop the blacked-out chronograph will have to wait, however, since the first run is already sold out. Fortunately, it’s not the only square chronograph out there. 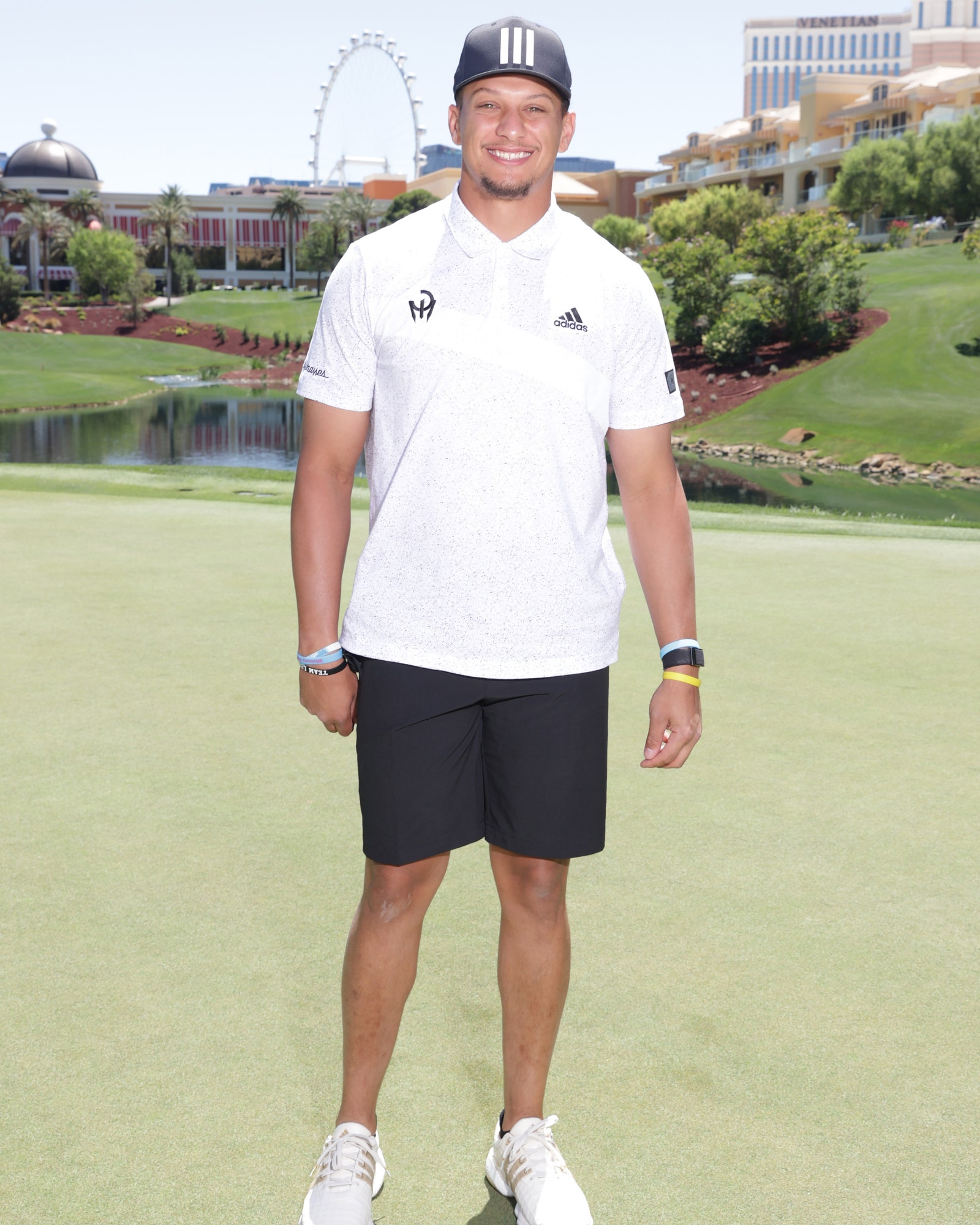 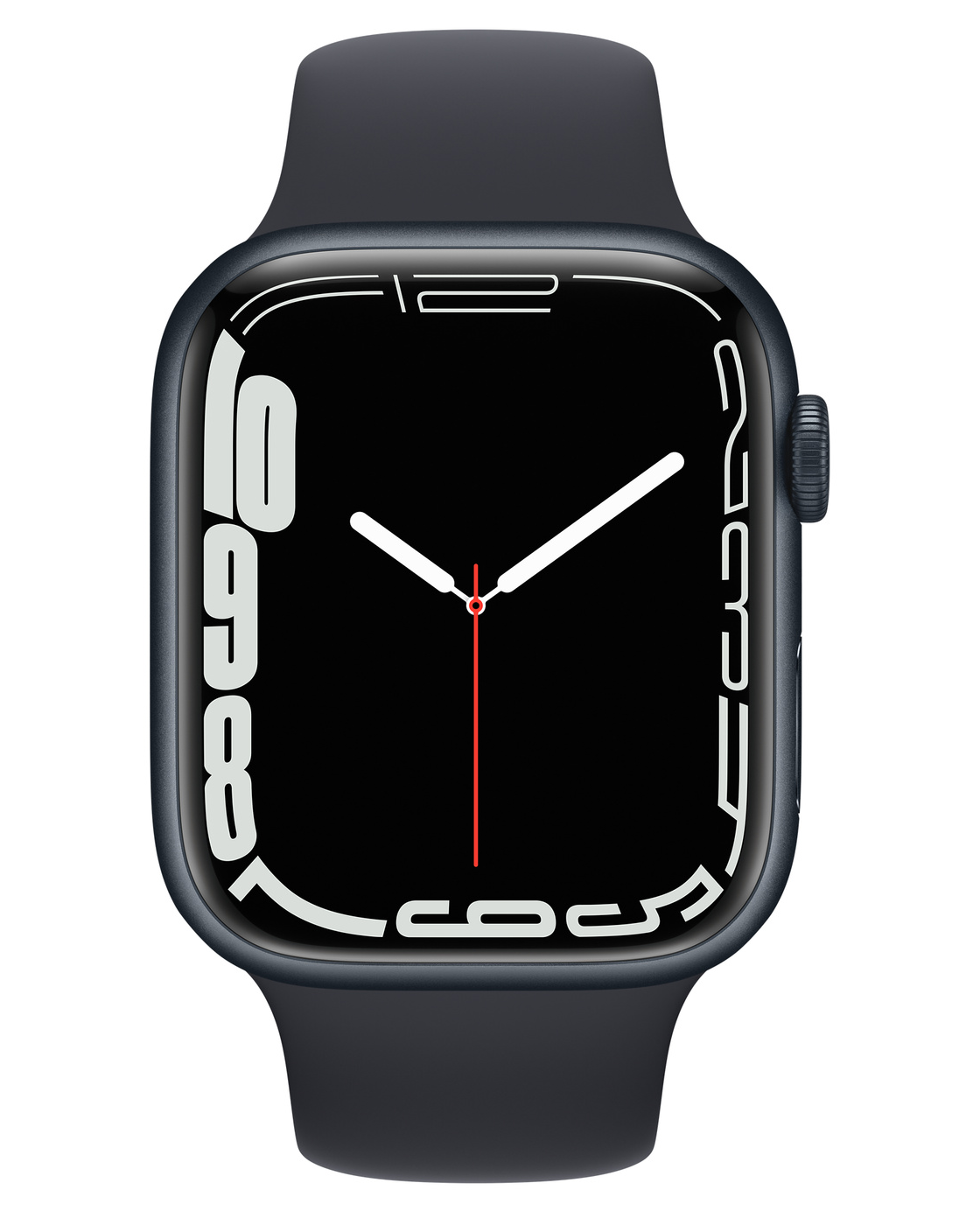 There’s nothing quite like sneaking out on a sunny Wednesday for a mid-week round of golf with your buds. If you’re Kansas City Chiefs quarterback Patrick Mahomes, however, your foursome includes Aaron Rodgers, Tom Brady and Josh Allen, and the game is broadcast on live TV. Wisely, Mahomes left his Rolex Sky-Dweller at home and opted for his trusty Apple Watch instead, which thanks to onboard GPS and a bunch of dedicated golf apps, can be your best friend on the fairways this summer. If you’re teeing off against the greatest quarterback of all time, however, you might need a little more help than even the best smartwatch can provide.

A Week of One-Pot Dinners for Busy Parents