A Mississippi man who faked his own suicide in an attempt to avoid criminal charges for child rape has been sentenced to 85 years in prison.

Jacob Blair Scott, 44, was found guilty of one count of child exploitation, four counts of touching a child for lustful purposes, and nine counts of sexual battery.

Jackson County Circuit Judge Kathy King Jackson sentenced Scott to 85 years in prison, plus $10,000 in fines. She said that Scott will essentially be serving a life sentence.

Investigators found Scott’s small boat off the coast of Orange Beach, Alabama, in July 2018. Officials found a gun and a note on the boat, but little forensic evidence indicated that a suicide occurred.

According to the U.S. Marshals, a weeks-long search effort by authorities for Scott’s body failed to find his remains.

When Scott faked his own suicide, he was out on bond and had a scheduled court hearing, but failed to appear. Officials also discovered that Scott took out $45,000 from a bank account before disappearing.

Scott was added to the U.S. Marshals 15 Most Wanted Fugitive List in January 2020 before he was arrested.

Scott was arrested by authorities in 2020 in an Oklahoma RV park and was living under someone else’s name.

Judge Jackson described the evidence in the case as “overwhelming.”

The victim testified during the trial, stating that Scott had sexually assaulted her at least 30 times between 2016 and 2017, which stopped when she became pregnant. She gave birth to the baby, according to her testimony. 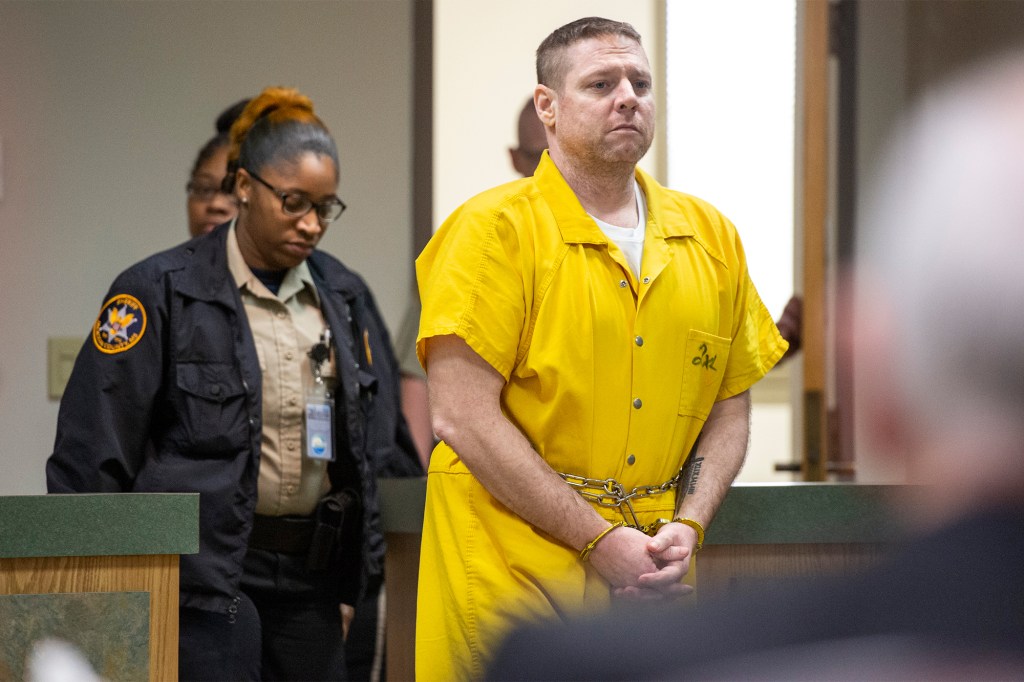 District Attorney Angel Myers McIlrath said that the crime was “brazen and so vile.”

“This is the first time in my 18 years I have ever seen anything so brazen and so vile,” McIlrath said. “This is about blaming the 14-year-old. This whole trial was about humiliating the 14-year-old who had no choice.”

Scott said during the trial that mental issues such as post-traumatic stress affected his mental state when the crimes were committed. Scott also pleaded with Jackson to take his mental health into consideration, stating that he was suffering from depression, was heavily medicated, and had relationship issues at the time of the crime that clouded his judgment. 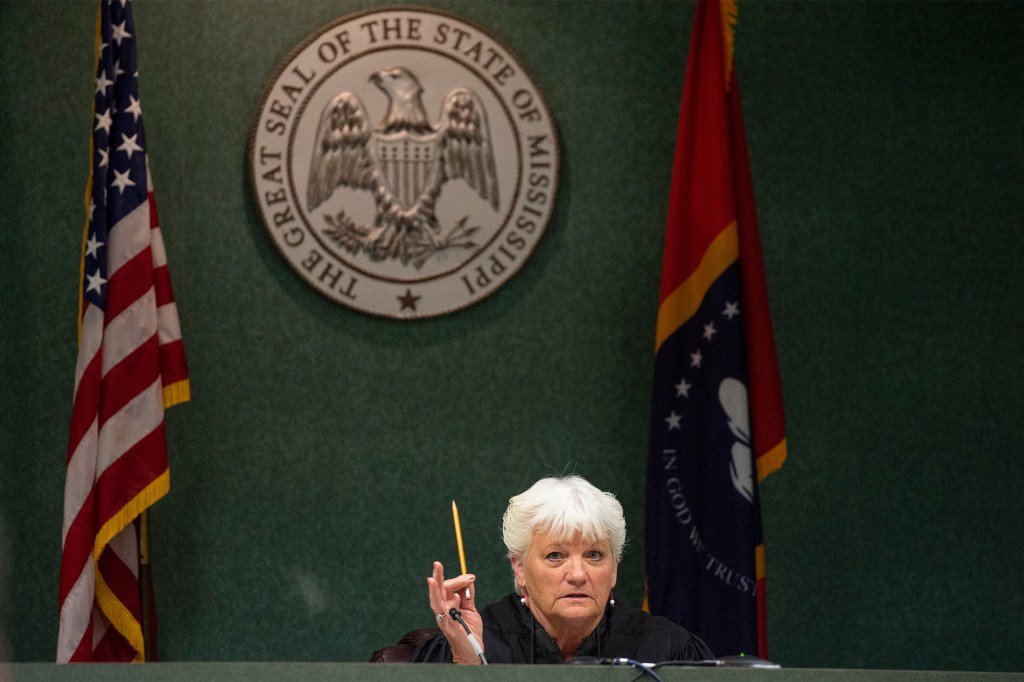 Scott is a military veteran and was awarded a Purple Heart for his service in Iraq, where he was injured, according to the U.S. Marshals Service

The Associated Press contributed to this report.

‘The Boys’ returns in all its gory glory and outrageous humor

What’s next for Biden’s social spending bill: The Senate struggle

Ambrane Wise Roam With Round Dial, Bluetooth Calling Launched in India: All the Details