By Matthew Lodge For Mailonline

A mother-of-three who died at a £200-a-session cold water therapy camp used by celebrities such as Coleen Rooney has been pictured for the first time.

Kellie Poole, from Manchester, was reportedly taking part in a session at Breatheolution in Buxworth, in the Peak District, with friends and an instructor when she got into difficulty.

Ms Poole, who was taking part in the activity on Monday, April 25, suddenly collapsed while acclimatising to the cold water.

She was pulled from the water by therapist Kevin O’Neill, who runs the camp, but died at the scene. 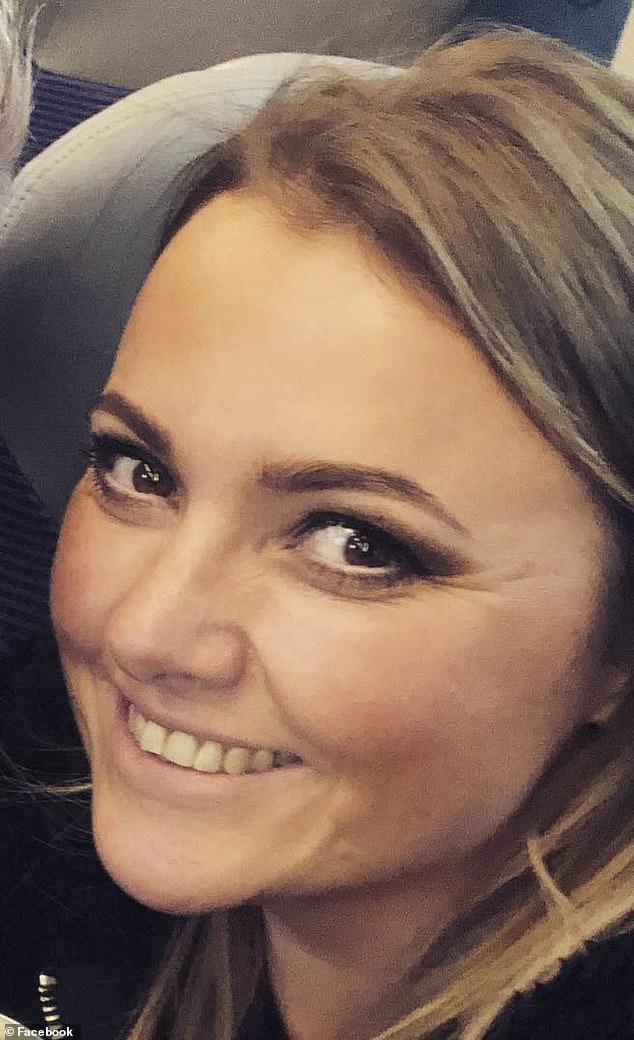 Kellie Poole, from Manchester, had been taking part in a cold water therapy session at Breatheolution in Derbyshire with friends when she got into difficulty 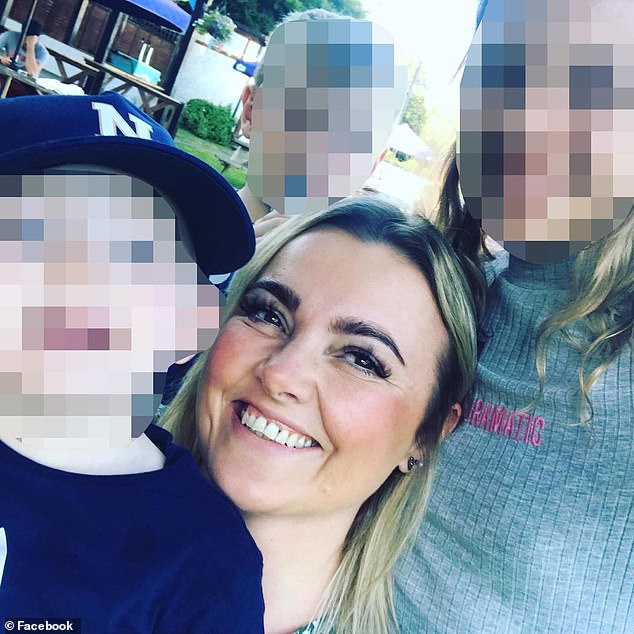 The mother-of-three suddenly collapsed while acclimatising to the water, and was pulled out by the instructor, Kevin O’Neill 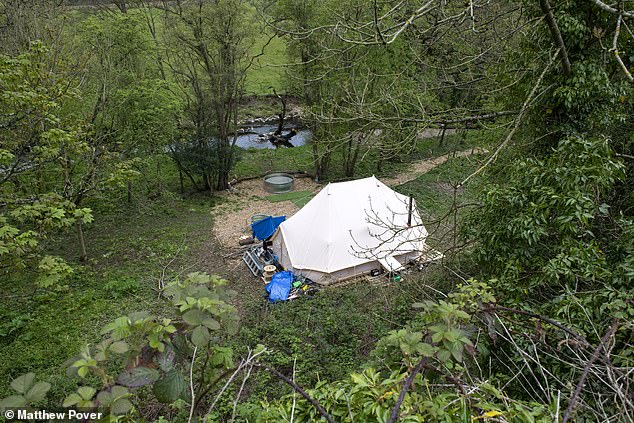 Despite CPR being given and paramedics being called, Ms Poole tragically died at the scene in Buxworth in the Peak District 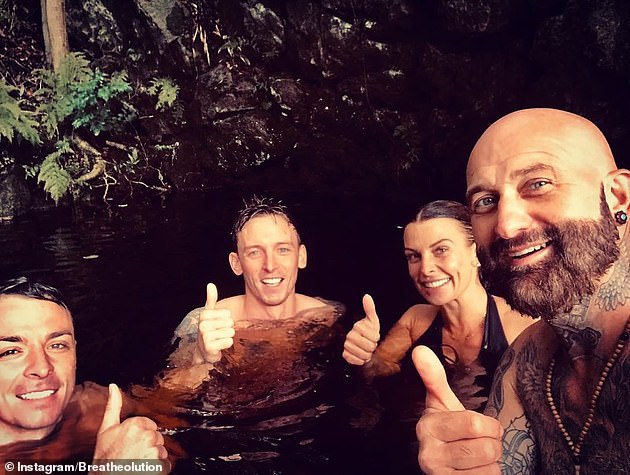 In a tribute posted online, her sister-in-law said she was ‘kind and caring’ who will be hugely missed.

‘It is with complete heartache to announce that my beautiful sister-in-law, Kellie Poole, has passed away,’ Amy Hunter said.

‘It was all very unexpected and a huge shock to Simon, the children and all her family and friends. Kellie had such a big heart, an infectious laugh and lived life to the full. She was kind and caring and had time for everyone. We will all miss her so much.’

Chesterfield Coroner’s Court confirmed on Tuesday it has received a file in relation to her death, Manchester Evening News reports.

The camp has previously been used by the likes of Coleen Rooney, actor Stephen Graham and footballer Chris Smalling.

Speaking after tragedy, Mr O’Neill said he was ‘still trying to process’ the incident. He said he was left ‘reeling’ by Ms Poole’s death and said moments before she had been perfectly fine.

He told The Sun: ‘I am heartbroken. I’ve not slept and I’m finding it hard to process. I cannot stop thinking about her family. It’s tragic.’

He explained how he helped Ms Poole, who was ‘laughing’ before collapsing.

He added: ‘I have taken 1,100 people into the water over two years and nothing like this has ever happened. It’s a freak incident.’ 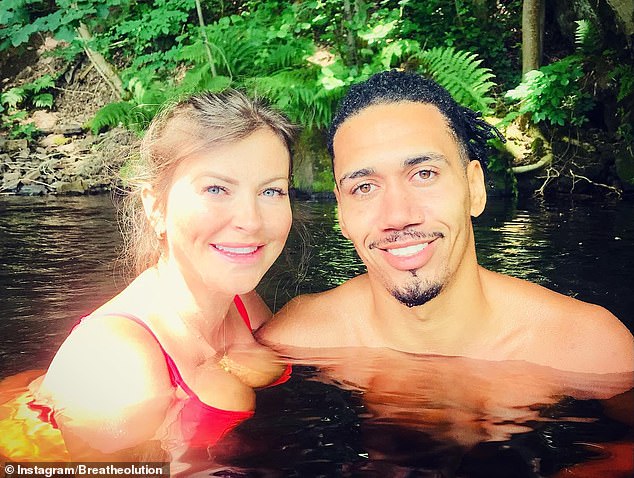 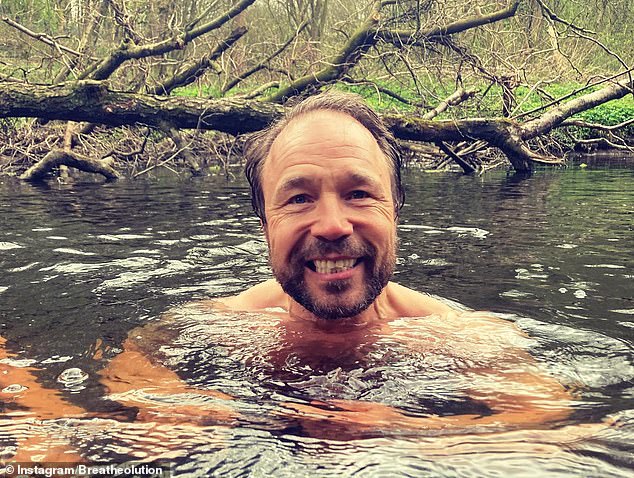 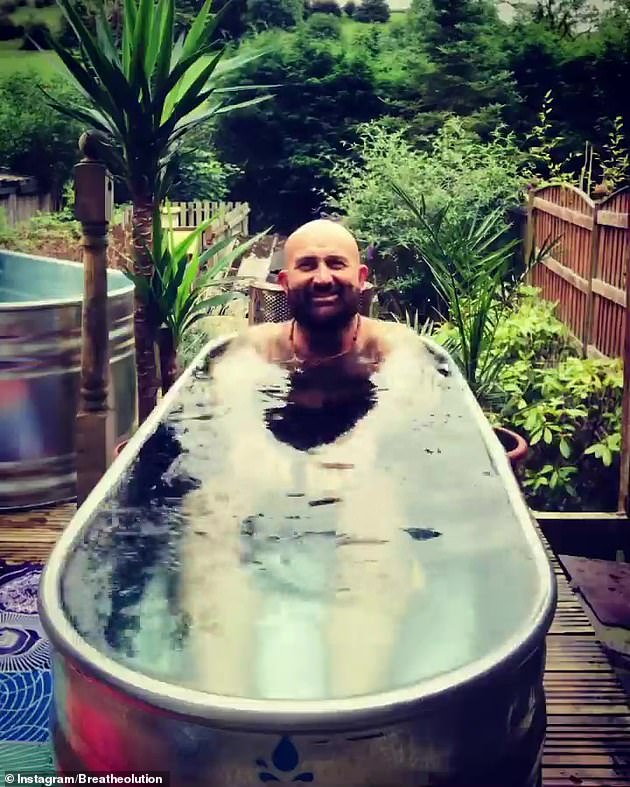 Kevin O’Neill, who runs the camp, helped said he was still ‘trying to process’ what  had happened, and had been left ‘reeling’ by the incident 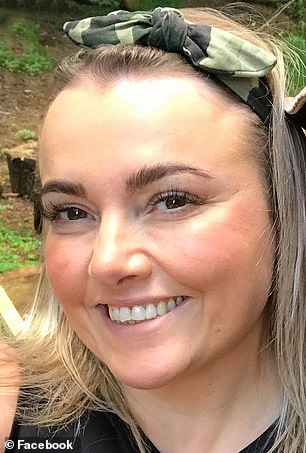 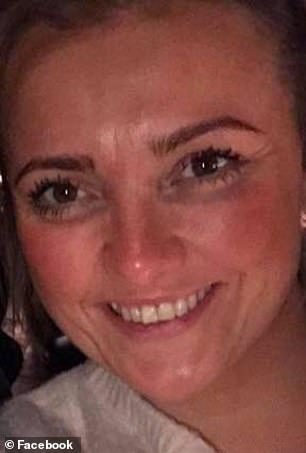 In a tribute posted on Facebook, Ms Poole’s sister-in-law called her a ‘kind and caring’ woman

In the days following Ms Poole’s death MailOnline was shown a waiver people who book with Breatholution are made to sign before taking part in sessions.

The waiver warns those signing up that they should be aware of the ‘dangers’ associated with the ‘effects of cold’ during and after exposure.

It also states that by signing up to the sessions participants hold ‘all responsibility for any injuries, ailments or after-effects that occur during and after entering the water’.

What is cold water therapy?

The practice has been around for thousands of years but the trend has recently seen a revival with ice baths, outdoor swims, and cold water immersion therapy sessions.

It is believed the therapy can improve your circulation, deepen your sleep, spike your energy levels, and reduce inflammation in your body.

However, not much research has been done to support the claims. Also, it affects your blood pressure, heart rate, and circulation and so can lead to cardiac stress.

There have been a number of reports of deaths from exposure and heart attacks.