The final page of this week’s Catwoman held a big surprise for fans of Batman: The Animated Series: the first appearance of Red Claw in DC Comics continuity.

What, you don’t remember Red Claw, the vaguely Eastern European terrorist leader, voiced through a delightfully sneering G.I. Joe-worthy accent by none other than a pre-Star Trek: Voyager Kate Mulgrew? She was in three whole episodes!

OK, so maybe not every fan of Batman: The Animated Series remembers Red Claw. But an imperiously severe woman voiced by Kate Mulgrew who kicks Batman’s butt wearing a bright red off-the-shoulder bodysuit and a perfect winged eye? Some of us remember her very well.

What else is happening in the pages of our favorite comics? We’ll tell you. Welcome to Monday Funnies, Polygon’s weekly list of the books that our comics editor enjoyed this past week. It’s part society pages of superhero lives, part reading recommendations, part “look at this cool art.” There may be some spoilers. There may not be enough context. But there will be great comics. (And if you missed the last edition, read this.)

It wasn’t just Red Claw who upgraded my feelings for writer Tini Howard’s Catwoman from like to love — the whole thing is an interstitial arc where Harley Quinn and Catwoman go on a quick weekend away to ignore their problems, get attacked by assassins, and join the roller derby.

There are a lot of great moments, loud and soft, in the issue, but Harley’s instant heel turn to absolutely destroying this man she at this point assumes is just a creep who wants to spook some women on the road alone might be my favorite. Artist Bengal draw the heck out of this car chase. 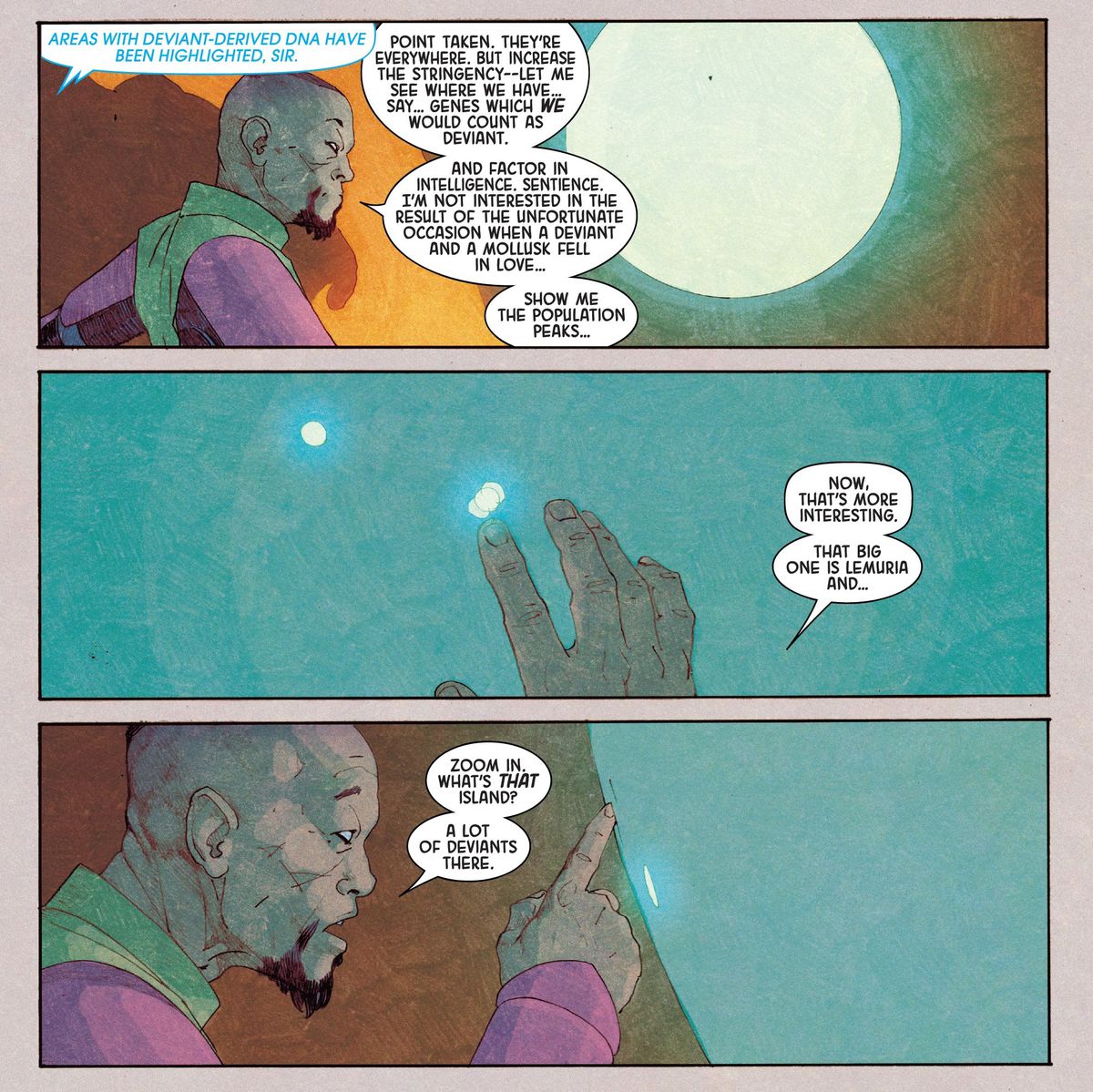 We kind of had an idea why the Eternals would have beef with the X-Men leading into Marvel’s summer crossover — Eternals exist to protect the human species, and Mutants are preparing to become Earth’s dominant hominid. But this week’s issue makes it explicitly clear: Mutants are the results of Deviants gettin’ down with the ancient human population. And Eternals are hardwired to eradicate all Deviant traits. 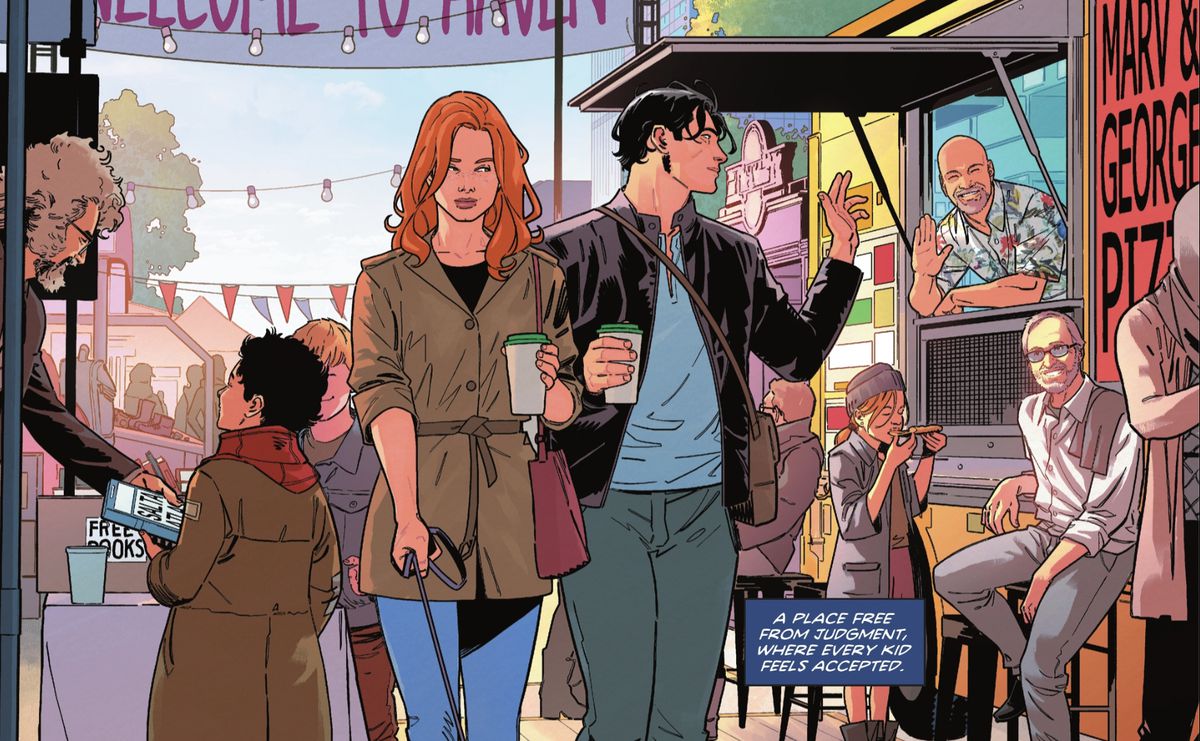 This quick and understated tribute to the late George Pérez (and his New Teen Titans collaborator Marv Wolfman) in this week’s Nightwing was probably drawn several months ago, but in the wake of Pérez’s death, it rings particularly sweetly. 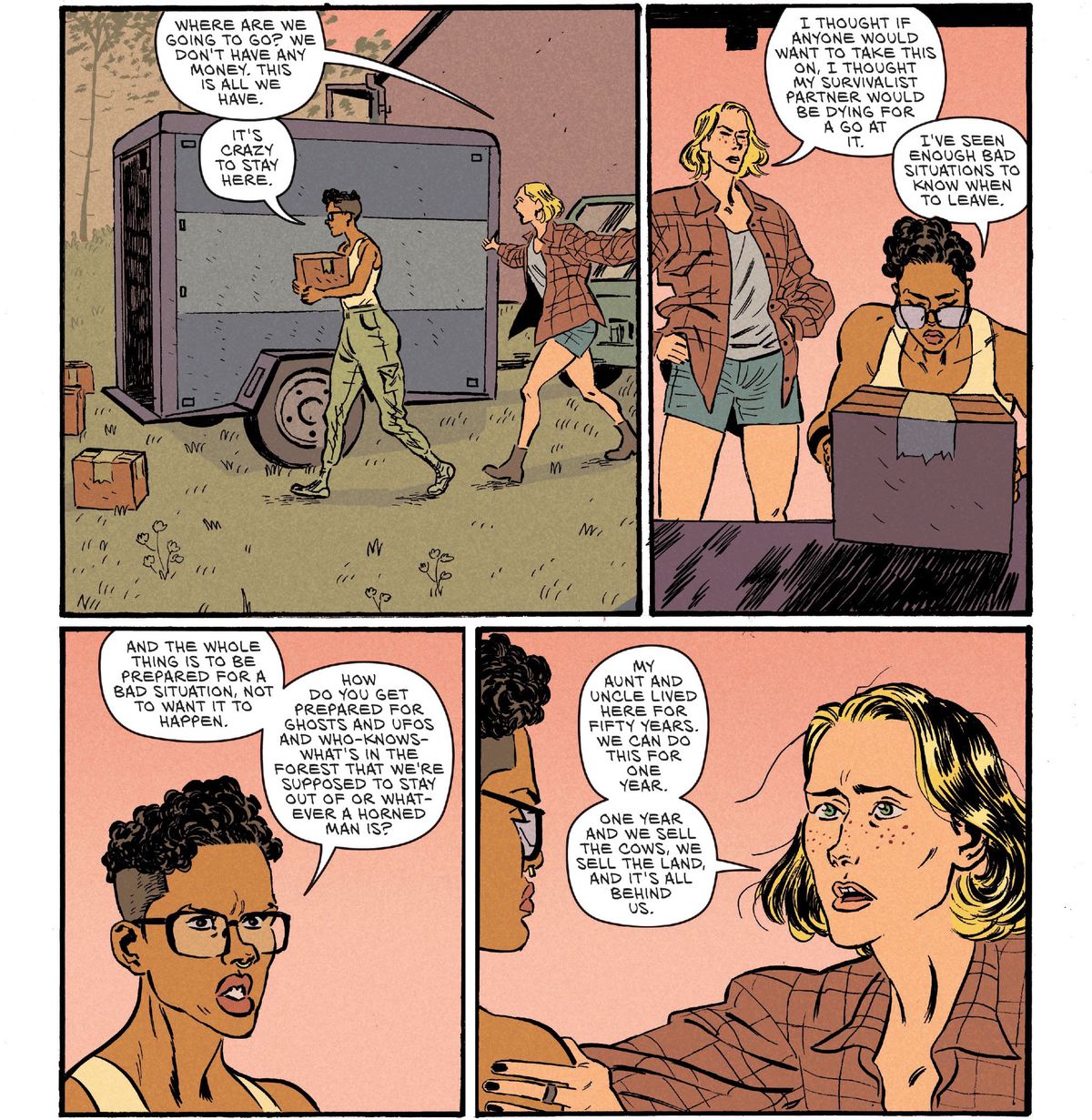 I dove into I Hate This Place expecting a typical Kyle Starks genre comedy, but found it to be a horror story played completely straight, which honestly makes me even more intrigued.

The best beach clubs and bars in Barcelona