You wouldn’t complain about a free lunch, would you? Well, maybe you would — if the lunch was something you’d never eaten before, and it came with utensils you’d never used before, and no one told you how to actually consume it. That’s a bit like how I feel picking up Dead Cells for the first time. Although it’s technically the second time… 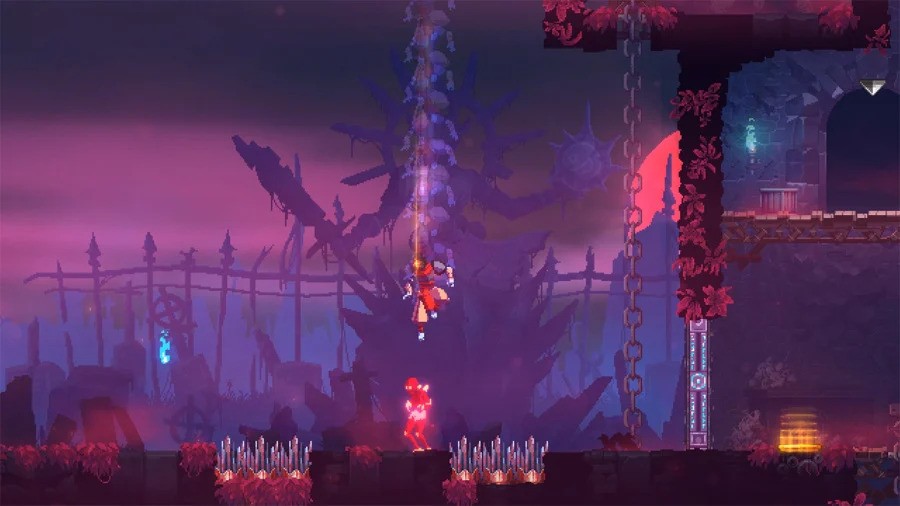 I didn’t need to be cautious at all. It took just a minute or so before I had forgotten whatever it was I was doing before, because I had never seen a game that looked like Dead Cells. It’s got this gorgeous, detailed, rotoscope-looking pixel animation that’s fluid and expressive despite its aesthetic limitations, and it’s colourful in an exciting way, without being overwhelmingly saturated. I didn’t play for long, but it cemented itself in my mind.

When it came out, I quickly realised that Motion Twin, the developers, didn’t need anything from me — the world loved them at once. So I put off playing it for a while. A long while. It’s always on sale here and there, always getting new DLC, always receiving massive free updates, even four years after release, so I thought: I’ll just wait a little longer, and then it will have the most content. It makes sense to play it after all the content exists. Right?

There’s nothing wrong with having too much choice, and too much to learn, but it is a lot

I picked up Dead Cells in a sale a few weeks ago, and once I had started to wind down on my Slay The Spire obsession, I gave it a go. Immediately, I was overwhelmed. There were billions of weapons, gazillions of choices to make, and umptillions of new content added before I had even met most of the old content. It felt like turning up at a small family dinner only to find out that it’s actually a mega-buffet with three thousand courses. There’s nothing wrong with having too much choice, and too much to learn, but it is a lot, and I wonder if it might have felt more exciting and organic to discover it all as it was released, rather than all at once.

For the record, I’m enjoying it a lot… I just wish I was able to enjoy it at my own pace, instead of feeling about 20 updates’ worth of content behind everyone. And just look at the patch notes! They’re very confusing for a poor Dead Cells idiot like me!

Dead Cells is far from the first, or worst, example of this. Many games these days, especially the mega-successful ones, are kept alive with updates galore, and you’ll probably have had that experience of starting up a game only to be greeted with 50 messages about all the DLC and patches and new content that came with it.

The worst example, and I hope you’ll forgive me for talking about a non-Nintendo game on this here Nintendo website, is Destiny 2. 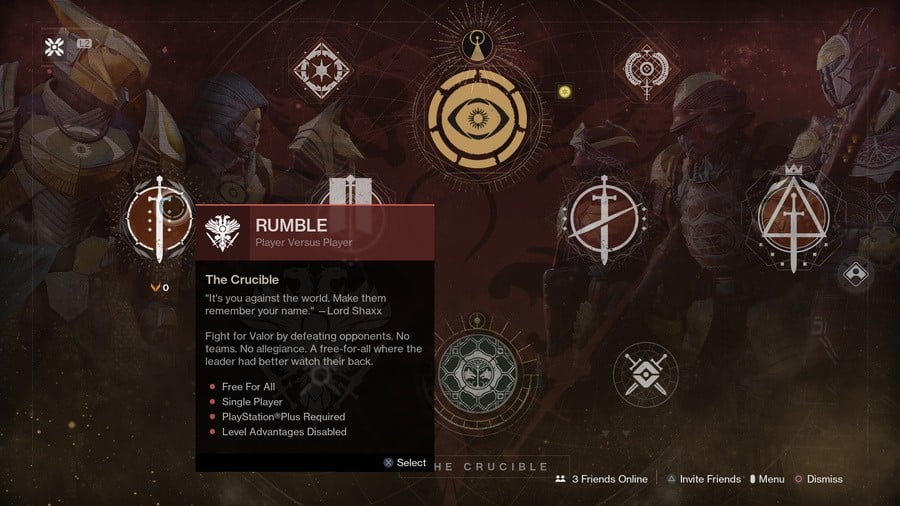 This feels a lot like reading the first page of a sci-fi novel series (Image: Destiny 2)

I don’t play a lot of MMO type games, so maybe this is common, but opening up Destiny 2 for the first time was like walking into a PhD lecture about theoretical physics. I didn’t understand any of the jargon. All I wanted to do was shoot aliens with my pals. But my pals had more levels than me, better guns than me, and were about thirty seasons of content ahead of me, and Destiny 2’s onboarding is about as beginner-friendly as an aeroplane’s cockpit.

I wasn’t allowed to do anything until I hit a certain level cap. I didn’t know how to hit the level cap, because it didn’t tell me what to do to get XP. I wasn’t allowed to hang out with my friends until I did some tutorial levels, but I had no idea what the tutorial levels were because my quests were full of confusing update stuff. Also there were too many currencies, too many NPCs to talk to, and I just wanted to wear cool space clothes! Gah!!

One of the systems added in Dead Cells is this, which I don’t understand yet

I do feel like a bit of a Complainy Colin for whining about having too much free stuff, but I do wonder if the further developers get from release, the further they get from their new players. It’s probably much easier (and more fun) to cater to your existing playerbase, adding new features, expanding on beloved ones, nerfing hated ones… but sometimes I just want the option to learn how to play the game with a bog-standard sword and shield before unlocking the Double-Exotic Super Master SteelFlame Shotgun Halberd +5 With 80% Knockback On A 22DPS Parry. Please.

Have you had this experience? Do you think games should update their tutorials alongside new content? Let us know your thoughts in the comments.

Why Content Creators Are Moving from 2D Screens to 3D Worlds

Camila Alves McConaughey on Picky Eating, Importance of Community and Balancing It All