About 50,000 cards were packed in MetroCard machines at four stations in Brooklyn, which was home to Biggie, aka “Notorious B.I.G.”

People were lined up about 100 at a time, waiting for hours at the Atlantic Avenue-Barclays Center station for a crack at buying some of the cards, which featured a portrait of the late rapper.

Many said it was well worth it.

“It was a long, hot two hours,” said Melissa Pajuelo, 30, of Brighton Beach, after buying five MetroCards. “Two are for me. Another two are for my boyfriend, and the last one is for my homeboy.”

“It’s Biggie Smalls. He’s an icon,” she added. “Who’s not going to want this, being born and raised in Brooklyn?”

“I’m not even going to use the card,” said Carmen Torres, 62, sporting a Biggie T-shirt. “I’m just going to put it in a safe place.” 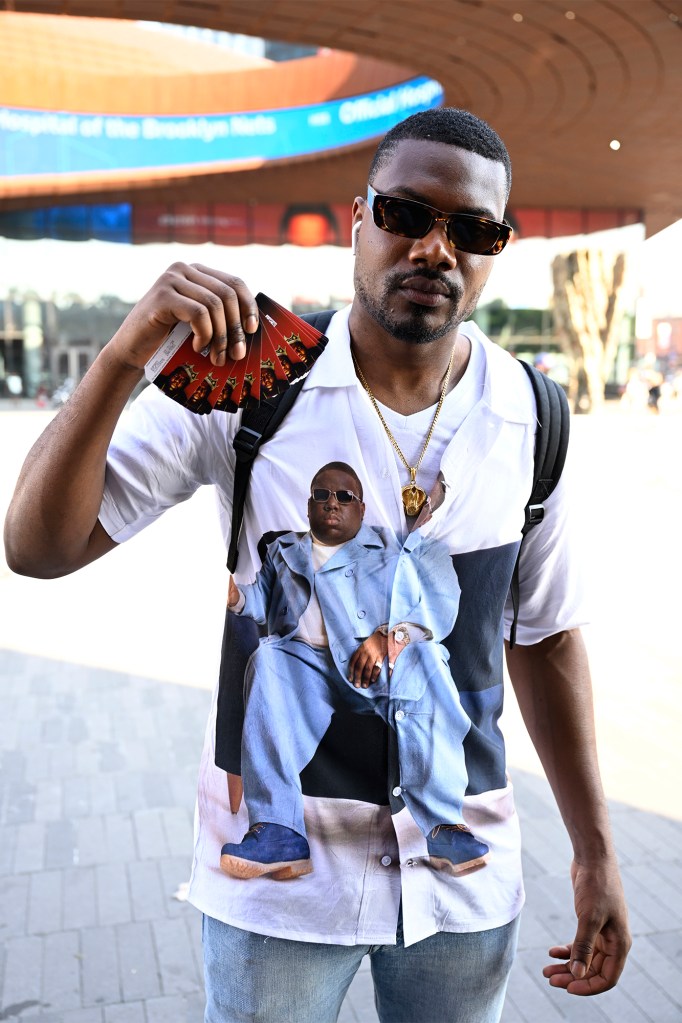 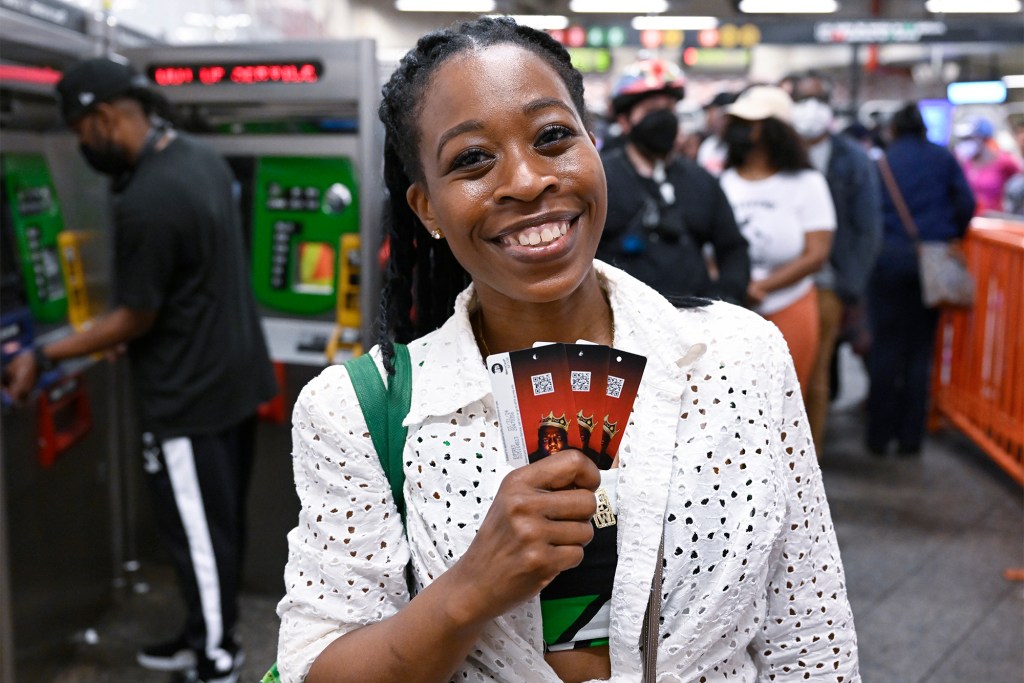 “I’ve always been a big Biggie fan,” he said. “This is a cool way and a unique item to get and show true fandom.”

“Clearly people are down for it,” he added. “I’d come back for another.” 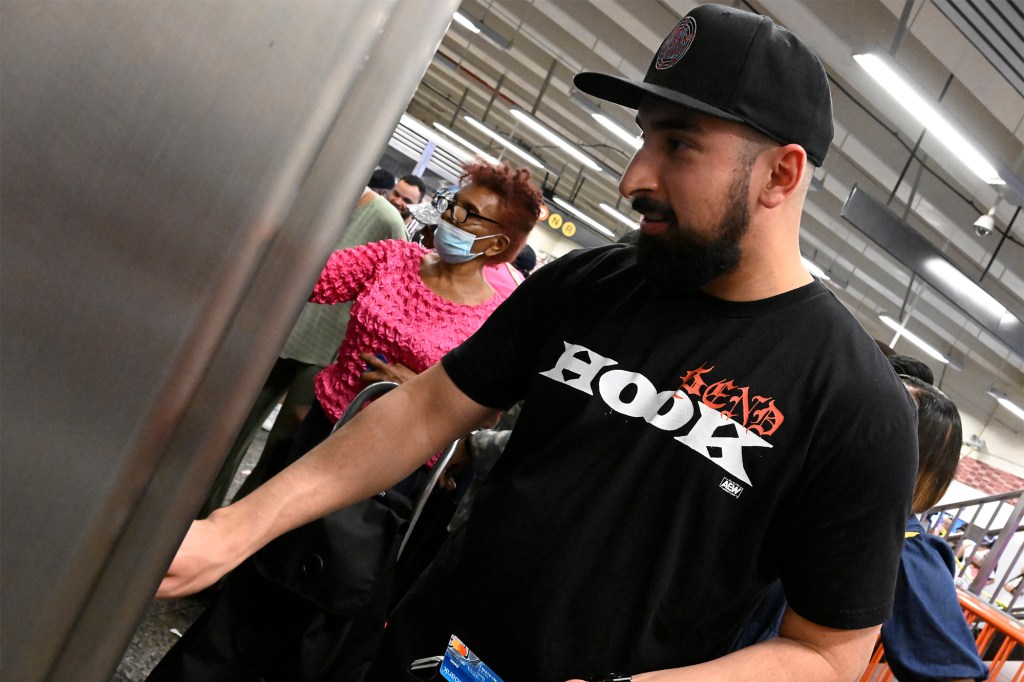 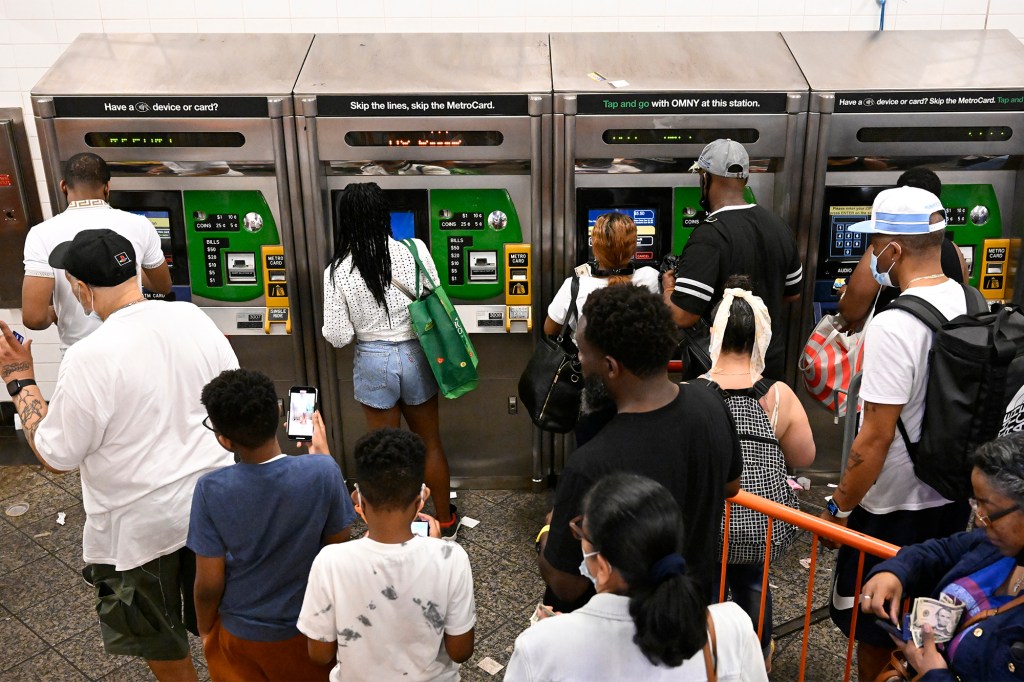 Some fans waited as long as four hours to buy MetroCards with a portrait of the late rapper Biggie Smalls.Paul Martinka

One enterprising man tried to make some B.I.G bucks by scalping the commemorative cards to people seeking to avoid the long wait.

“Forty bucks! Who wants it?” he shouted.

The MetroCards are one of many ways the Big Apple is celebrating the 50th birthday of the late rap star, who was infamously gunned down and murdered in 1997 after leaving a Vibe party in Los Angeles. He was 24. The case still has not been solved. 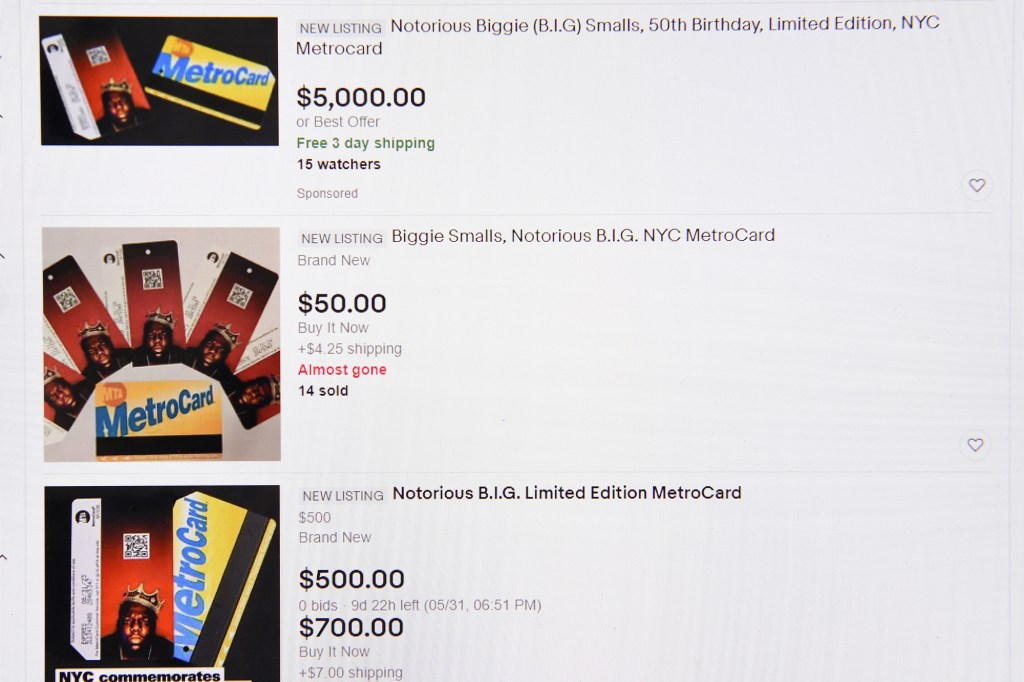 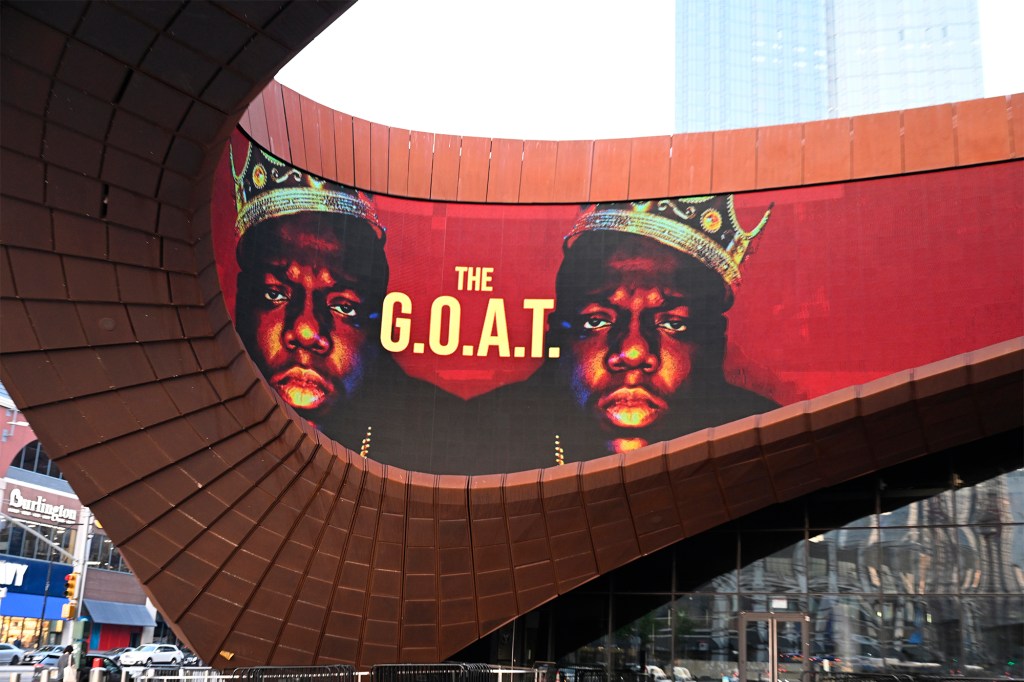 Biggie, whose real name was Christopher Wallace, signed to Sean Combs’ Bad Boy label when it launched in 1993. His debut album “Ready to Die” was released a year later to worldwide acclaim, and spawned hit singles including “Big Poppa” and “Juicy.”

What Is Monkeypox? – The New York Times

How to Stop Overthinking Food Choices