Why Alfonso Ribeiro hates fans demand he do Carlton Dance

It’s not unusual for “The Fresh Prince of Bel-Air” fans to ask Alfonso Ribeiro to get jiggy with it.

But be warned: He’s sick of you demanding that he re-create his iconic “Carlton Dance” from the ’90s sitcom.

Ribeiro, 50, continued: “What makes you think that you just gonna ask a random person to dance for you, and they’re gonna be like ‘Oh my God, I’ve been waiting for you to ask! Hold on a second, let me get into character.’ It’s not — I don’t get it. It’s not gonna happen.”

Ribeiro — who tried to copyright the moves in 2019 but got refused by the feds — noted that he gets pleas for him to dance the character’s trademark moves “every day of my life if I go outside,” and he refuses to apologize for denying the requests.

“What a strange inclination for people to have,” Kimmel, 54, joked. “You must wanna kill people when they ask you to do that, right?”

Alfonso Ribeiro as Carlton Banks in a 1996 “Fresh Prince of Bel-Air” episode. NBCUniversal via Getty Images

The “Dancing With the Stars” alum portrayed Carlton Banks on the NBC series from 1990 to 1996, playing the foil and cousin to lead actor Will Smith’s character.

The cast reunited for an HBO Max special in 2020 and Smith, 53, and Ribeiro discussed how the latter came up with the famous dance.

“The first time, all it said in the script was ‘Carlton dances,’ and I needed to figure out how this character would dance,” Ribeiro said during the special. “What would be the actual move that hit it perfect?” 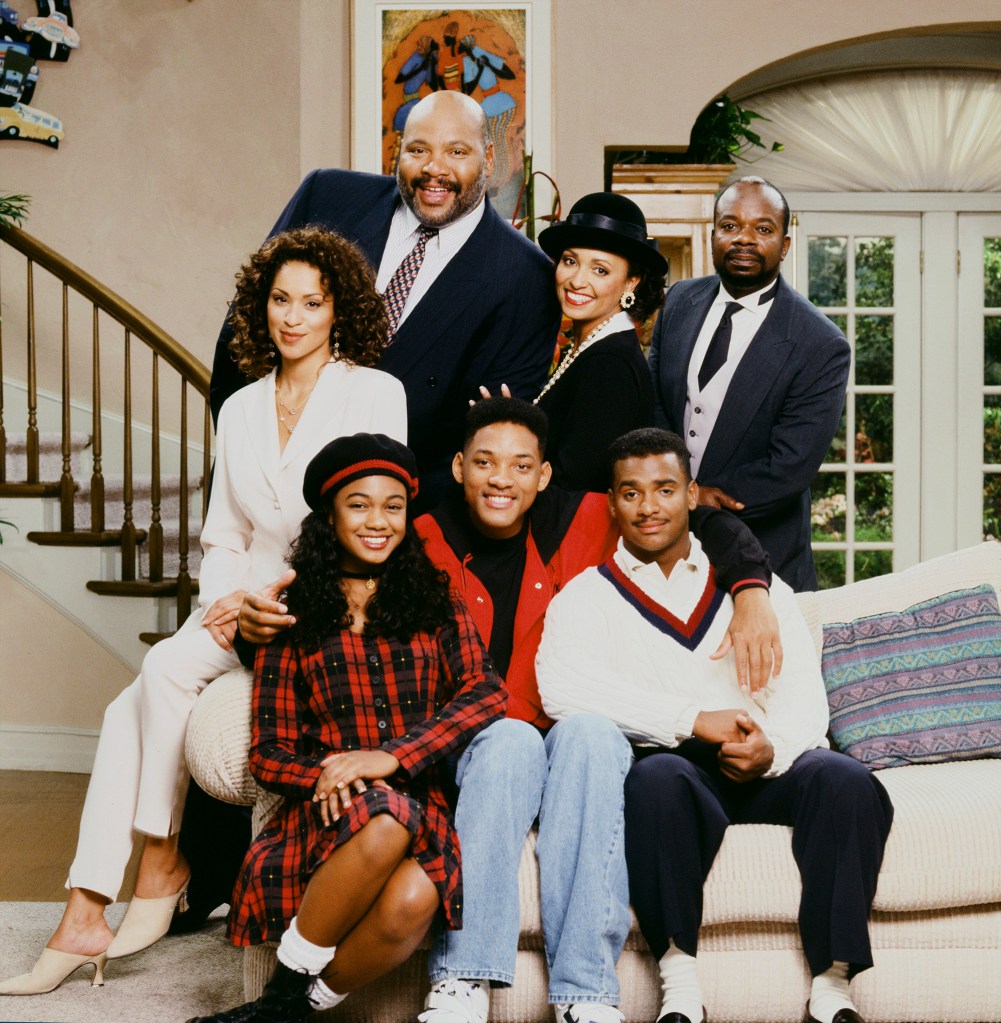 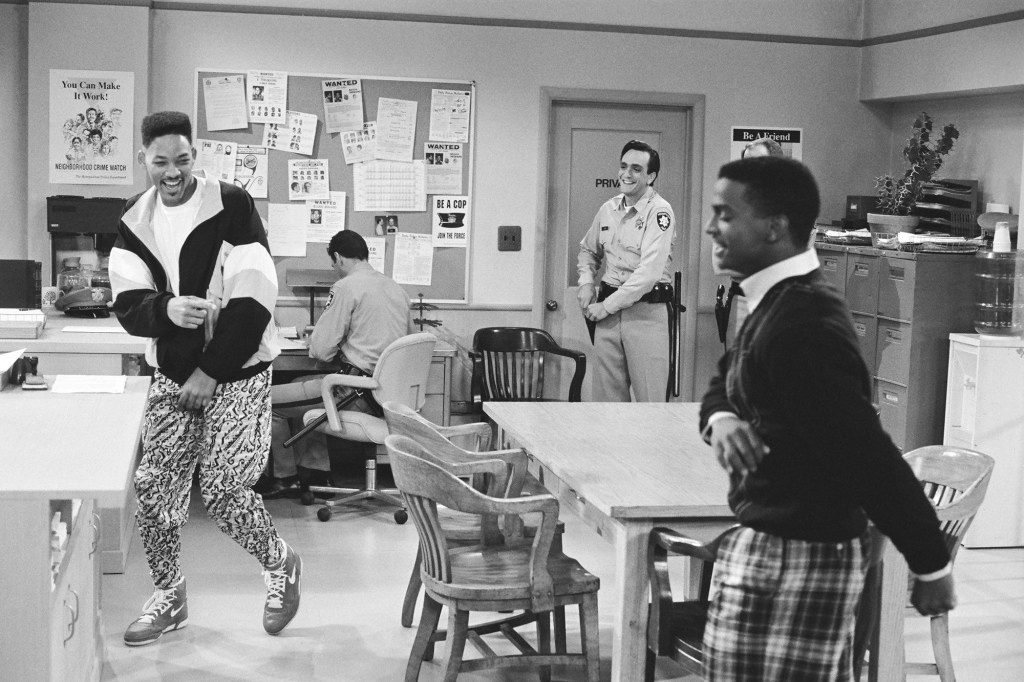 Will Smith, Hank Azaria and Alfonso Ribeiro bust some moves in a scene from a 1990 episode of “The Fresh Prince of Bel-Air.”NBC/Universal/Getty Images

During the special, Smith confessed that he “never ever could do the Carlton dance — I never was able to get it,” until one of the series’ final scenes when the two cousins boogied down together.

“That final moment, doing it together — that was like Will finally making the full acceptance of Carlton,” the “King Richard” Oscar winner recalled. “We are in sync and as one.”

“For many, many, many years, people speculated about them as a family. They are laying it out there in a way that is their truth. I don’t know if I’ll read the book because I know the people,” he told “Extra” at the time. 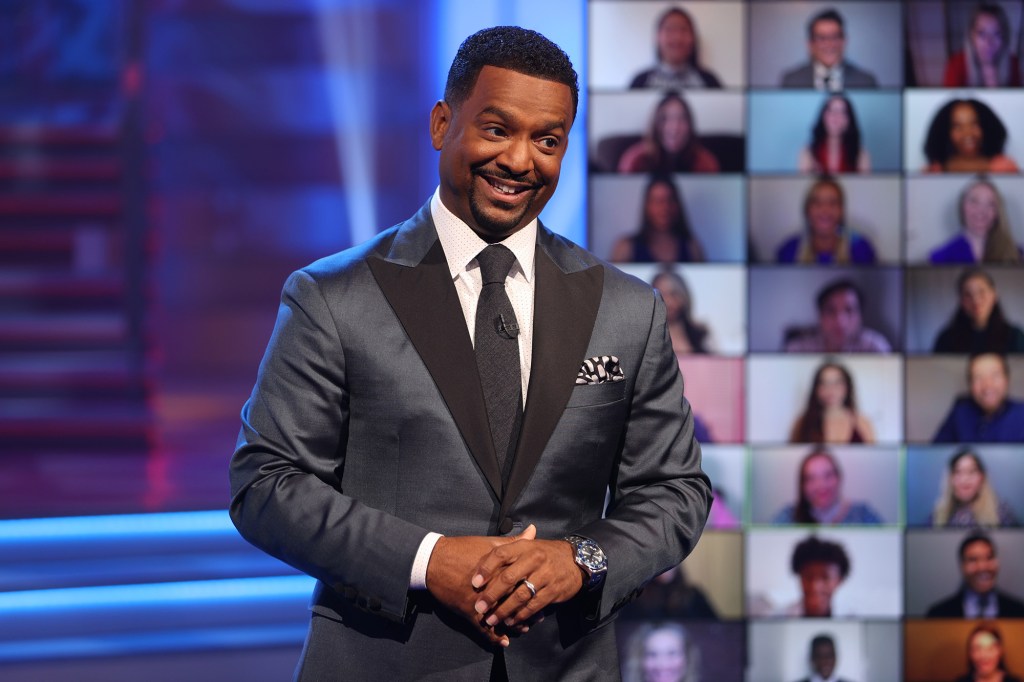 Alfonso Ribeiro shared why he hates doing the Carlton Dance for fans in a new interview with Jimmy Kimmel.ABC via Getty Images

A Guide to Teaching English Abroad

Astronomers make an Earth Day plea to rein in satellites