Now is the perfect time to grab a bargain on the iPad of your choice. If you know where to look–and our tech experts do–there are great deals to be had on the newest iPads (including the iPad Air launched in March 2022), and superb ones on older models.

As a general rule you can find good savings on iPads at Amazon, Best Buy and Target in the US, and at Amazon, John Lewis and Currys in the UK. But if you’re looking for the best price on each model of iPad, read on for our experts’ handpicked deals. For each one you’ll find an automatically updated price comparison tool, so you can be sure you’re getting the best deal at this exact second, and our personal pick of the best options.

Apple announced a new entry-level iPad at its event in September last year, significantly improving the FaceTime camera, updating the processor and improving battery life compared to the 2020 model. You’ll find all the details in our iPad 10.2in (2021) review.

Despite the improvements it’s still the most affordable iPad that Apple currently sells:

You can buy it direct from Apple, and trading in your old iPad will lower the price even further. If you’re a higher education student, teacher or other staff member at an educational institution, you can also get a 10% discount from Apple’s Education Store.

You can check the lowest current prices from a range of major retailers in the automated table below. Amazon is leading the way in the US with a price of $309, $20 off the MSRP.

In the UK, Currys, Amazon and AO have knocked a small but handy £10 off the RRP.

For a deeper dive into savings on this model, check out our dedicated article rounding up the best iPad 10.2in deals.

It’s been officially discontinued, and the newer model is obviously more appealing, but you may still be able to buy the 8th-gen iPad from September 2020. With an A12 Bionic processor and support for Apple’s Neural Engine AI and machine learning software, it remains a reliable and decently specced choice.

You might manage to find one on Apple’s Refurbished Store, although the US store is currently out of stock. If any other vendors get stock of this older model, their prices will appear in the automated price comparison table below.

British readers are in luck here: there’s a listing for the device on Apple’s UK Refurbished Store with pricing from £249 for the 32GB model. Also consider Costco, which has the device for just £289.99 (for members only). 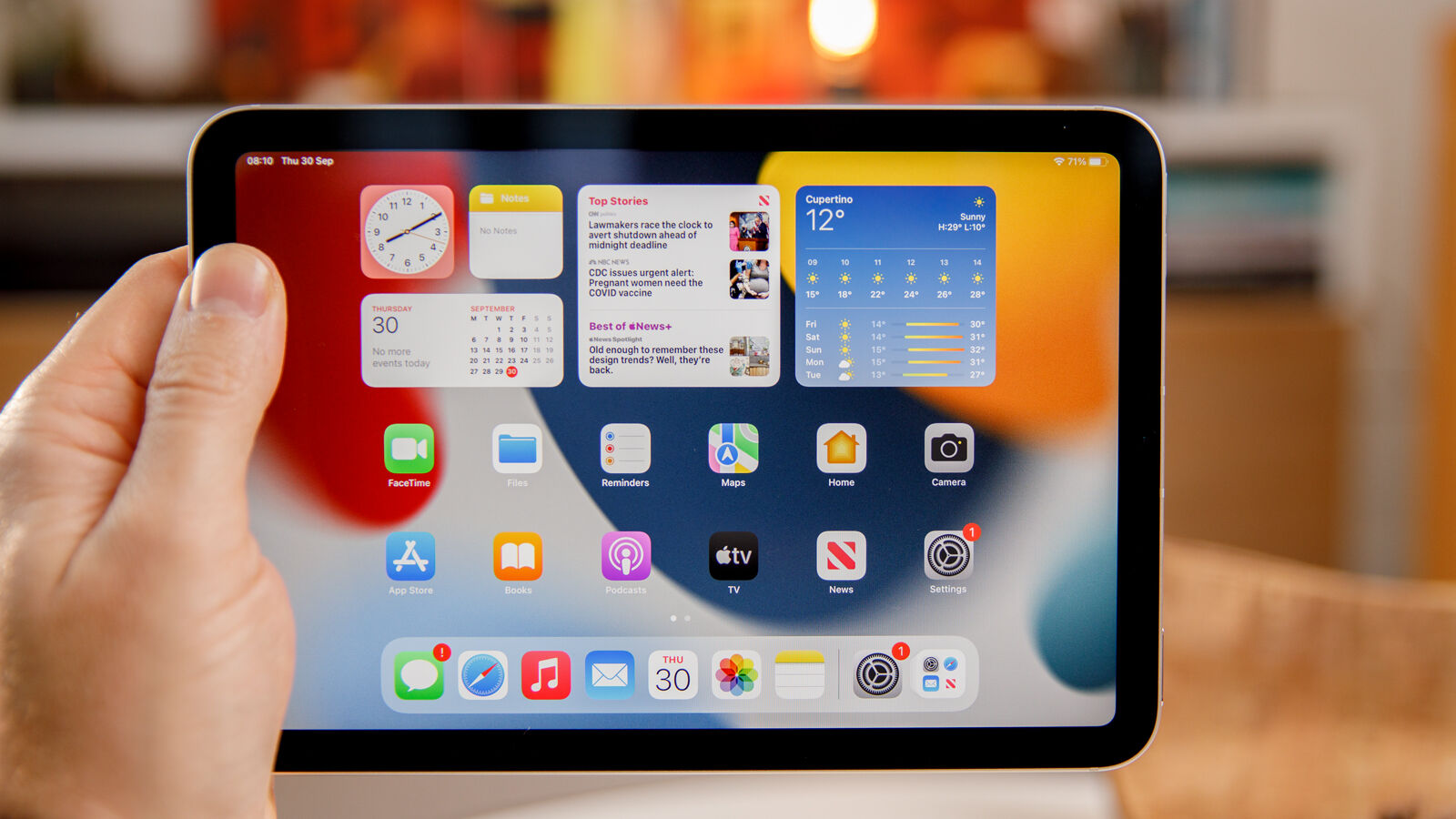 Announced alongside an updated iPad 10.2in in September 2021, Apple’s smallest iPad got a complete redesign (including a larger screen, slimmer bezels and the disappearance of the Home button), a powerful A15 processor, and support for 5G and the Apple Pencil 2.

You can get the lowdown on this stylish tablet in our iPad mini (2021) review. Available to buy direct from Apple, it’s priced as follows:

You’ll find the lowest current prices on the iPad mini in our automated table below. In the US your best bet right now is probably B&H Photo ($459, or $40 off Apple’s price). Amazon has been advertising the same price, but appears to have run out of stock.

In the UK, lots of retailers have settled on a price of £464 (£15 off the RRP), including John Lewis, Currys, eBuyer and AO. We’d recommend checking more than one retailer, to check delivery fees to your area and the color options in stock; also bear in mind John Lewis’s two-year guarantee.

We’ve also got a separate article rounding up the best iPad mini deals. 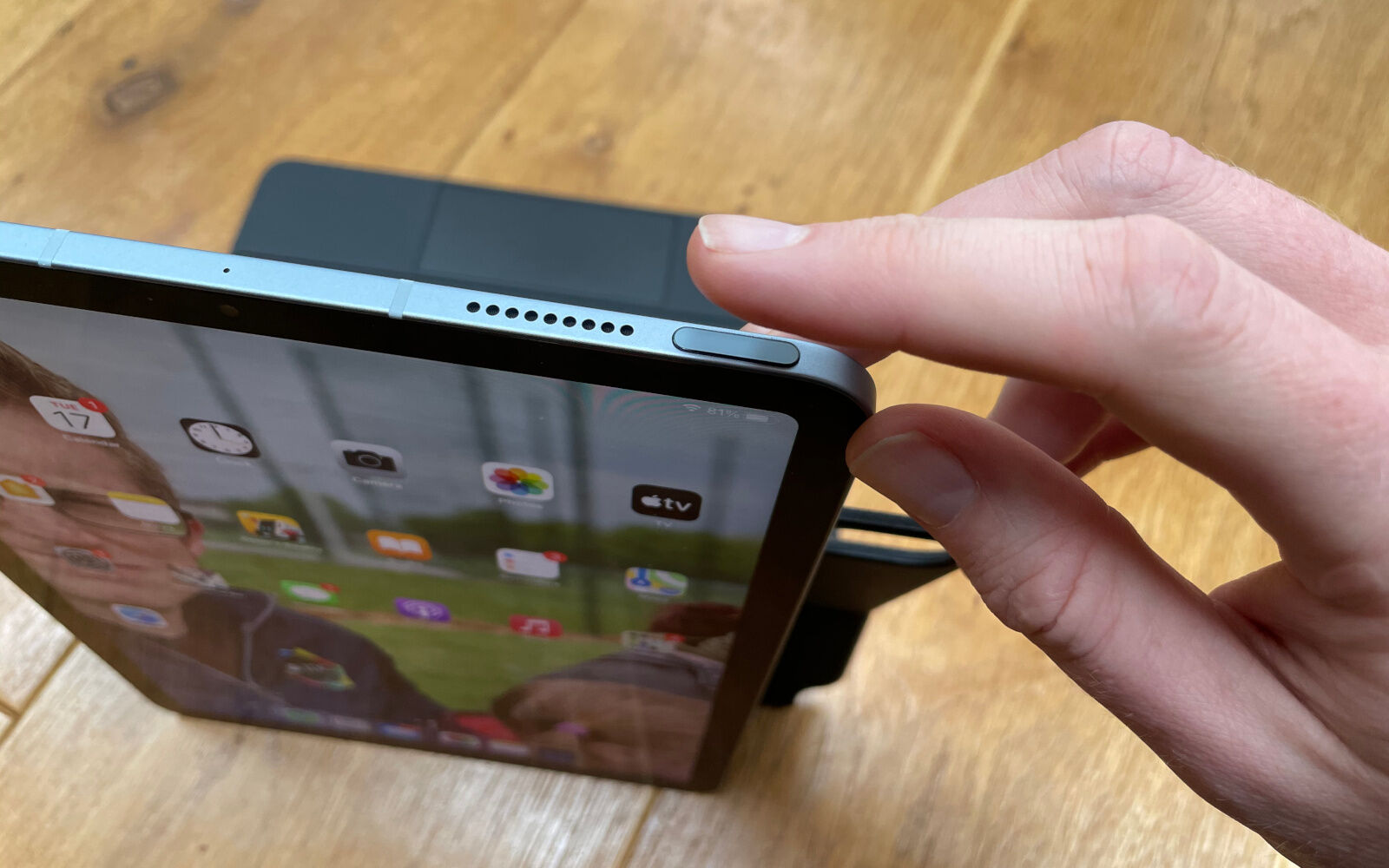 Apple released a new iPad Air in March 2022, taking the popular version of the Air from 2020 and updating it with a desktop-class M1 processor and 5G support. It’s a sumptuous, high-spec tablet, and for most buyers it’s the best iPad currently available.

Here are the official prices:

Surprisingly, given how new it is, you can beat Apple’s $599 price tag by shopping elsewhere. Amazon has been advertising the Air for $559, a saving of $40, although stock is looking scarce at time of writing.

The automated table below has the very latest pricing from a wide range of retailers. We’ve also got a separate article rounding up the best iPad Air deals.

Should you be interested in the older model from 2020, here are the best prices on that device: 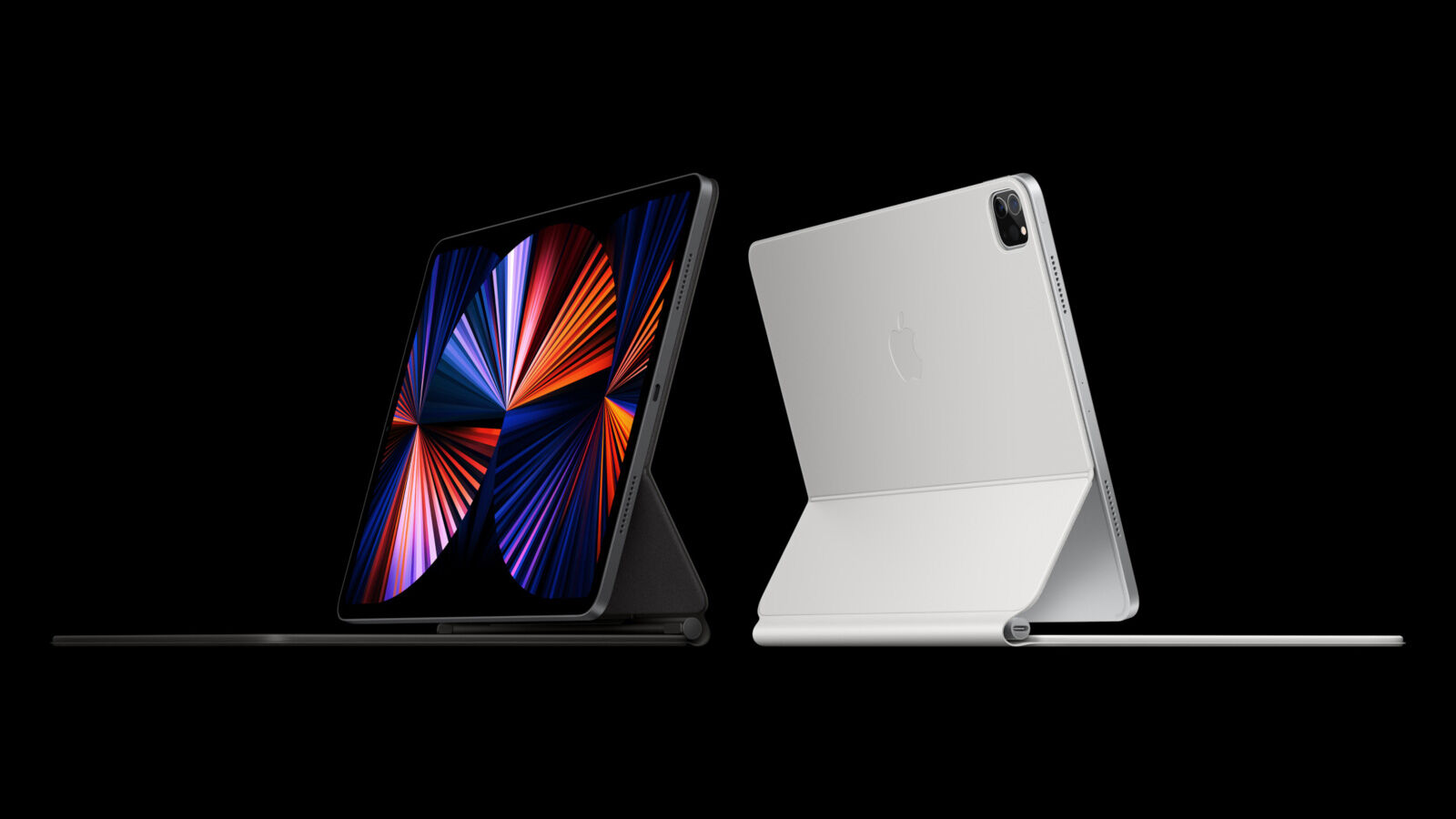 They’ve been upgraded with the fast and power-efficient M1 processors that were so popular in the Mac range; they now support 5G (in the cellular versions); the front-facing camera array has been bumped from 7MP to 12MP, and now offers a new ultra-wide lens and a feature called Center Stage which automatically keeps you in shot on video calls.

There’s also an upgrade to the display, although this only applies to the costlier 12.9in model. The Liquid Retina XDR display is backlit by a huge number of mini-LEDs for subtle localized dimming, and offers a whopping 1,600 nits of peak brightness in HDR and a million-to-one contrast ratio.

The 2021 iPad Pro models have been on sale since May, but you may find that some retailers have run out of stock; the premium tablets have proved popular.

You can obviously buy on Apple’s website for the MSRP/RRP. But there are lower prices elsewhere: check our automated table below for the latest pricing from a range of retailers. We also have a dedicated roundup of the best deals on a new iPad Pro.

The 12.9in iPad Pro (2021) is available to buy from Apple for the MSRP, which starts at £999. But we can find lower prices elsewhere. The comparison table below has the very latest prices.

Apple no longer sells the 2020 Pro models but you should be able to find them at other retailers for a while. Just make sure you’re paying a lot less than the MSRP listed above.

Check the automated table below for the latest prices elsewhere, assuming retailers have stock right now. (There have been severe iPad shortages recently, and older models like this are a dwindling resource in any case.)

Again, this device (which you can read about in our iPad Pro 12.9in 2020 review) is no longer available direct from Apple, but you should be able to find a chunky saving elsewhere, if you can live without the latest features. Read iPad Pro 2021 vs iPad Pro 2020 for an explanation of the differences.

The table below has up-to-the-minute pricing from a wide range of retailers.

One of our favorite hunting grounds for a tasty iPad deal is the Apple Refurbished Store, where you’ll find iPads with huge discounts. These are items that have been returned, but in most respects you wouldn’t be able to tell.

Apple replaces the battery and outer shell of every refurbished iPad, and you’ll still get all of the accessories and manuals that would come with a new model. Plus, you’ll also get the same one-year warranty as you would with a brand-new iPad.

The only thing that gives the game away is the box: Apple replaces the original with a white box to prevent people from buying the discounted models and selling them as new.

Don’t forget students can get discounts on iPad devices as a part of Apple’s Education Discount.

That concludes our guide to the best iPad deals available right now. But if you’re unsure of which model you should pick up, take a look at our in-depth iPad buying guide.

Alaska Rep. Don Young, Dean of the House, dies at 88