Just when you’ve managed to get to a place where you can confidently use edging in a sentence, a kinkier set of vocab arrives to mug you off once more.

With the ever-evolving English language, it seems there’s always something new to learn but when it comes to sex chat, most of us prefer to burden Google or Siri with our maddening questions than dare to admit we don’t have the foggiest idea what ‘felching’ means. So we nod and we laugh and we consult dirty dictionaries just like this one in our spare time instead. If that’s not self-improvement, we don’t know what is.

With a bit of luck, next time someone says, ‘it’s a sex thing’ you’ll know exactly what they’re talking about.

Without further ado, and as Salt-N-Pepa once said, let’s talk about sex baby…

C is for Cosplay – short for costume play, Cosplay is similar to roleplay, only with better lewks. It’s the act of dressing up as fictional characters from movies or novels and having sex whilst taking on the persona of that character. We knew that velvet tailcoat and cravat we ordered in December 2020 would come in handy.

D is for Deep Throating – an oral sex technique whereby a person giving a blow job takes as much of the penis in their mouth as possible until it reaches the back of their throat, usually causing a gag-relex.

F is for Felching – ejaculating then sipping your semen out of your lover’s anus with a straw. Bottom’s up!

G is for Golden Shower – urinating on or near your partner, lovingly.

H is for Hardsports – according to Urby Dic, it’s “like water sports… but with shit.” Essentially any sexual practice or activity involving poop, including defecating on another person during intercourse, enema play and generally being a human toilet for kinks.

J is for Jock Itch – a common fungal skin infection affecting the scrotum, penis or groin area caused by tight clothing or not drying the genitals thoroughly after bathing. Let that be reason enough to Talc, folks.

L is for Loop de Loop – aka the 69 postiion in which both parties are receiving oral sex at the same time. To hell with fomo.

M is for Maschalagnia – a sexual attraction to armpits. That’s it, that’s the fetish.

N is for NRE – an acronym for New Relationship Energy / the honeymoon period where the sun is always shining, the hormones are raging, the sex is always good… and they actually put their washing *in* the laundry bin, not on top of it. The stuff of fairytales.

Q is for Queening – Queening refers to a vulva-owner straddling their partner’s face during oral sex. Aka a glamorous synonym for face-sitting. No crown necessary, unless you dig that kind of thing.

S is for Shrimping – sucking on toes *sexually*. Anyone for Prawn Cocktail Wotsits?

T is for Teabagging – when a person with testicales dips their balls in and out of their partner’s mouth – just like a teabag you see. 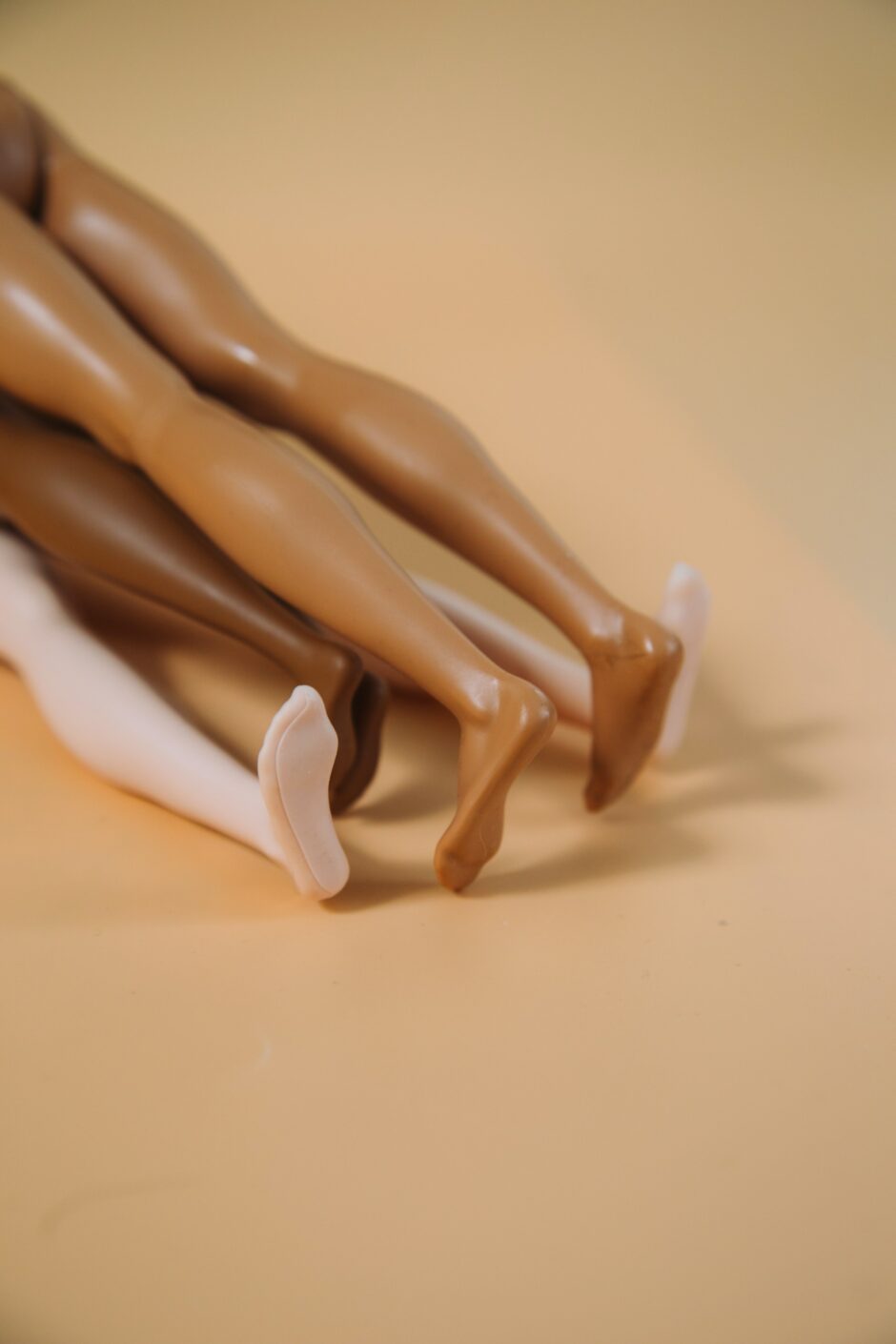 Y is for Yoni – the Sanskrit name for vagina. We take a deeper dive into tantric Yoni mapping here.

Z is for Zipper Sparking – dry humping while clothed.

Objects tell stories in Unpacking, arriving on PS4 and PS5 May 10 – PlayStation.Blog

How to wash chicken in the kitchen more safely, according to physics

LADYGUNN – AFTER EVERYTHING POESY IS STILL BREATHING

“He Taught Me So Much About the World”: Coping With the Loss of a Partner

Premarket: Didi’s delisting could spell the end for Chinese stocks on Wall Street