A Michigan law from 1931 would make abortion a felony if Roe falls : Shots

The Michigan State Capitol building is seen on Oct. 8, 2020, in Lansing. A Michigan law from 1931 would make abortion a felony in the state if the Roe v. Wade decision is overturned. 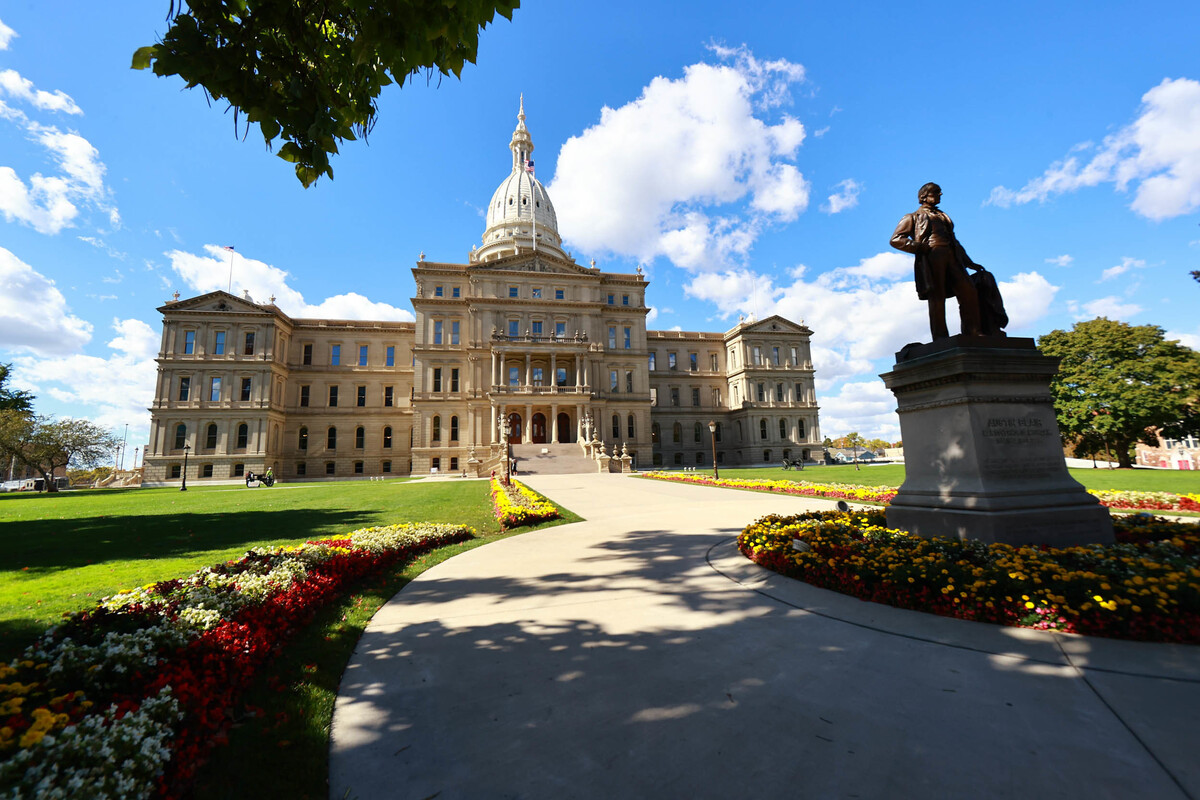 The Michigan State Capitol building is seen on Oct. 8, 2020, in Lansing. A Michigan law from 1931 would make abortion a felony in the state if the Roe v. Wade decision is overturned.

When Stephanie Mejia Arciñiega drove her friend to the Planned Parenthood in Ann Arbor, Mich., they were surrounded by anti-abortion protestors as soon as they tried to pull in to the clinic.

“They come up to your car super fast,” Mejia Arciñiega said. “You don’t want to run their feet over, so we had to stop and be like, ‘OK, no thank you.’ But then they started throwing a bunch of papers and resources at us. We tried to go inside, but we couldn’t.”

The clinic, which offers abortion care as well as birth control, cancer screenings, and STD treatment, has long been the target of anti-abortion protestors. Protestors’ efforts to limit abortions in the state may soon get a huge boost, if the Supreme Court strikes down Roe v. Wade.

In Michigan, this would have an immediate impact. Overnight, nearly all abortions would become a felony carrying a penalty of up to four years, even in the cases of rape and incest. That’s under an old state law, last updated in 1931, that was never repealed, even after Roe made it unenforceable in 1973.

Mejia Arciñiega is only 18. She’s never imagined a world where abortion is illegal. “You wouldn’t think that in 2022, we’d be worrying about women’s rights, reproduction rights,” she said. “You wouldn’t want someone young that isn’t ready [to] have to have a baby because the law says ‘No.’ It’s not fair.”

Michigan Attorney General, Dana Nessel has a similar concern. The Democrat said she won’t enforce the law if it springs back into effect. But Michigan has 83 local county prosecutors, and Nessel said they could do whatever they want. “I don’t think that I have the authority to tell the duly elected county prosecutors what they can and what they cannot charge,” Nessel said at a press conference earlier this week.

The way the law’s written, Nessel said it’s possible that prosecutors could go after anyone who provides an abortion, as well as the person who takes medications to end their own pregnancy.

That could potentially “create a scenario where if a woman has self-aborted and she seeks medical care after that, will the doctor then have to report that to law enforcement?”

Speaking to reporters, Nessel also discussed the abortion she’d had years ago — one that would be illegal in the state if Roe falls. She was pregnant with triplets and doctors told her the embryos weren’t growing in utero, she said.

“And I was told very, very specifically that there was no way that all three would make it to term…But if I aborted one, that it was possible that the other two might live. …I took my doctor’s advice… And you know what? It turned out that he was right. And now I have two beautiful sons.”

Under the 1931 law, there’s just one exemption: for abortions that are “to preserve the life” of the woman. Yet doctors say they have no idea how to interpret that. Say a woman has severe heart disease, and her chance of dying in pregnancy is around 20% to 30%.

Or what if a pregnant person has cancer, and needs to end the pregnancy to begin chemo? “There’s not an imminent risk of dying, but there might be a risk of dying years later if they didn’t have chemotherapy…immediately. So these are the kind of situations doctors are wondering about.”

It’s also unclear whether a woman whose pregnancy would only become life threatening in its later stages, would be required to delay termination until then.

“We see people with things like kidney disease or other problems, where they’re actually okay during early pregnancy. But if the pregnancy were to continue and they were to give birth, then they would have a very high chance of dying,” Harris explained.

The state legislature is controlled by Republicans, but Michigan Governor Gretchen Whitmer, a Democrat, filed a preemptive lawsuit last month seeking to block the 1931 law from going into effect. Planned Parenthood filed a similar suit as well. And there’s a campaign to collect enough signatures to put abortion on the ballot in November. But that would be long after the US Supreme Court makes its final ruling on Roe. 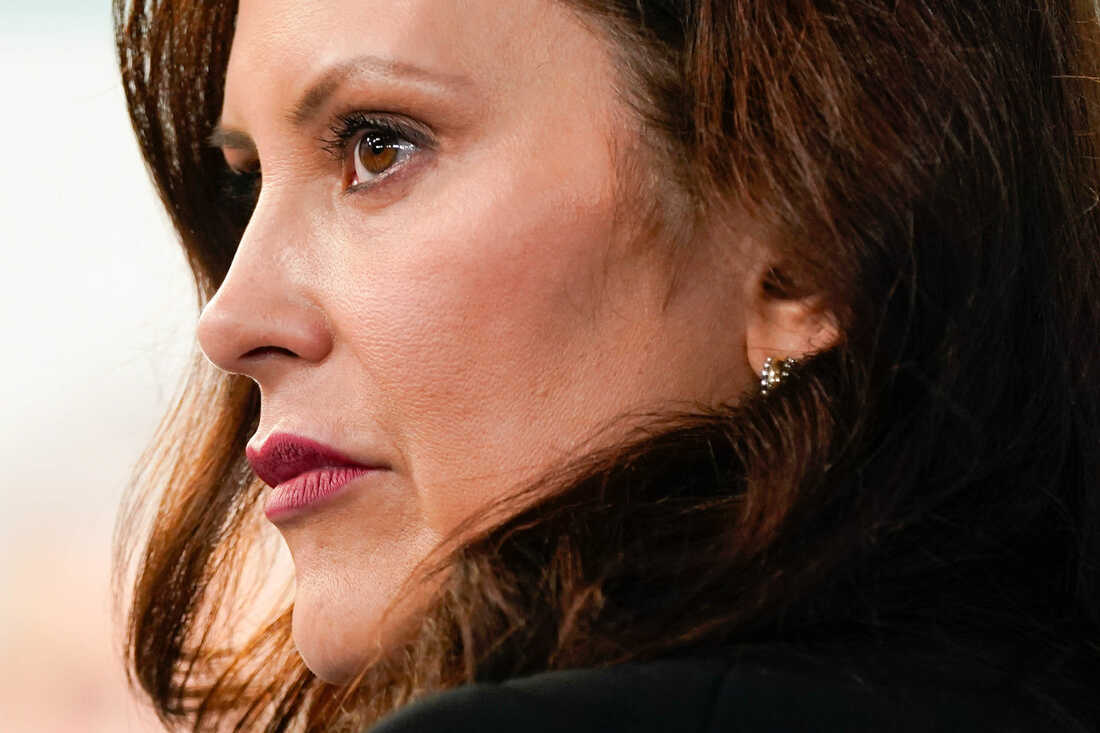 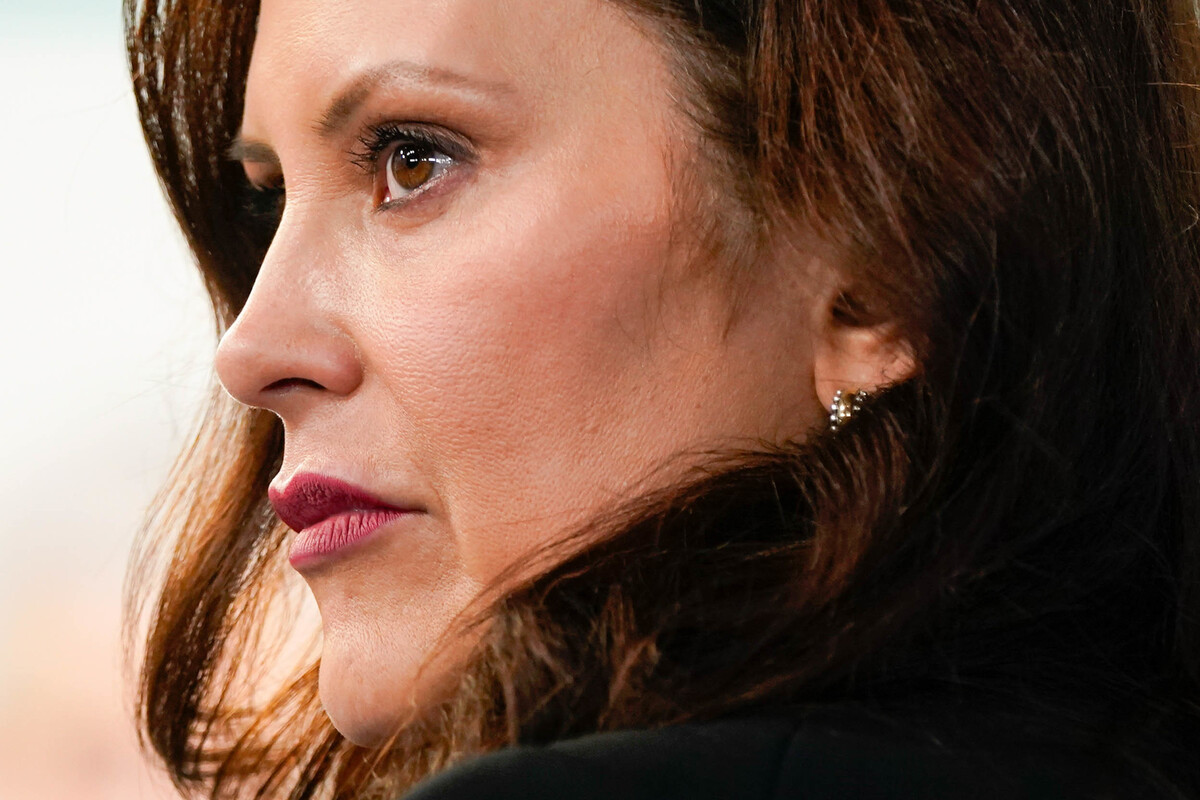 In the meantime, the confusion and uncertainty caused by the 1931 law could be enough for some health care professionals to simply stop offering abortions, Nessel said.

“I think that this will have the kind of chilling effect that doctors just simply will not perform this procedure really under any set of circumstances, because they don’t want to get dragged into court,” she said. “They don’t want to face the possibility of being prosecuted and the possibility of going to jail or prison. So I think that that honestly, you’ll have doctors that really have to violate their Hippocratic oath and just say, ‘I’m sorry, I can’t help you.'”

The Future of Work at Roblox

Here are some of his groundbreaking theories- Technology News, Firstpost

The Vibe Shift on Capitol Hill

Amazon filed its objections to the Staten Island union vote