Here’s a rundown of the top life sciences and health news across the Pacific Northwest this week.

Adaptive earnings, Lyme disease test: Two months after streamlining its operations and laying off about 100 employees, Adaptive Biotechnologies reported its first quarter earnings this week. The company pulled in $38.6 million, up 0.5% from the year-ago quarter. It also revealed data on its T-Detect test for Lyme disease, saying it was twice as sensitive for detecting the disease as current tests (54% vs 30% detection). Adaptive expects the test to be ready for the 2022 Lyme season, which typically peaks in the summer.

Amazon reimburses travel expenses: Amazon told employees it will reimburse up to $4,000 of travel expenses annually for employees who need to seek medical care, including abortions, more than 100 miles from their home. The news of Amazon’s new benefit came just before Politico published a story about a leaked draft opinion from the U.S. Supreme Court that would overturn Roe vs. Wade.

Read on more life sciences and health news in the Pacific Northwest this week.

— Kelp need help: Paul Allen’s foundation, enviros and entrepreneurs step up to save an essential seaweed 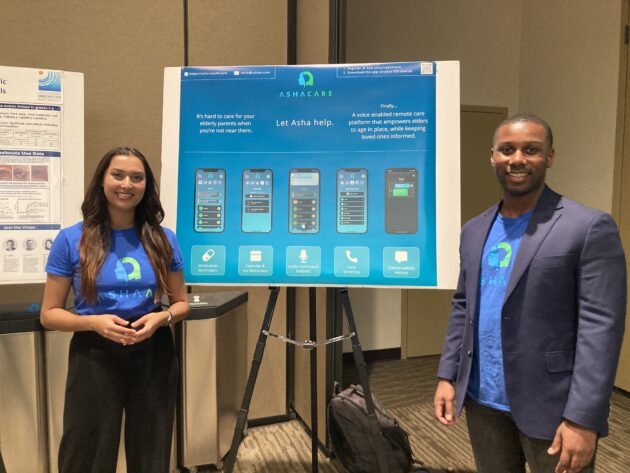 ‘Inflation is much too high’: Powell puts the hammer on price spikes

The Dorchester Hotel in London to Remain Open During Major Renovation