What You Need To Know About Doping

Doping scandals erupt from time to time as soon as serious sports competitions begin. Why does this problem exist and when did it occur? In this article, we answer popular questions about doping.

If you use doping or somebody made you do that, better look for free rehab options at addictionresource.com. The professional doctors will give you a consultation, treatment plan, or even free addiction help. It’s never too late to take care of your health, even if it’s an addiction.

What is considered doping? What substances should not be used by professional athletes?

In sports, doping is the use of prohibited substances or methods that increase performance and/or reduce the feeling of fatigue and give a competitive advantage over rivals.

First of all, you should not use psychoactive substances (amphetamines, ephedra, cocaine, etc.), anabolic steroids (testosterone analogs), hormones and their synthetic analogs (erythropoietin, somatotropin), diuretics (ethacrynic acid, furosemide, coronatine, morphine, hydrochloride, hydrochloride) etc.) and a number of others. National anti-doping agencies in the countries and the athletes themselves should follow this list and its updates.

If we talk about methods, we are talking about blood doping (artificial introduction of blood, plasma or erythrocytes into the athlete’s blood), including in the form of blood transfusions, intravenous infusions of glucose or other drugs (drips), conducted without permission.

When did the concept of doping come into play in sports, and was there any high-profile case that led to restrictions? Did it happen gradually? 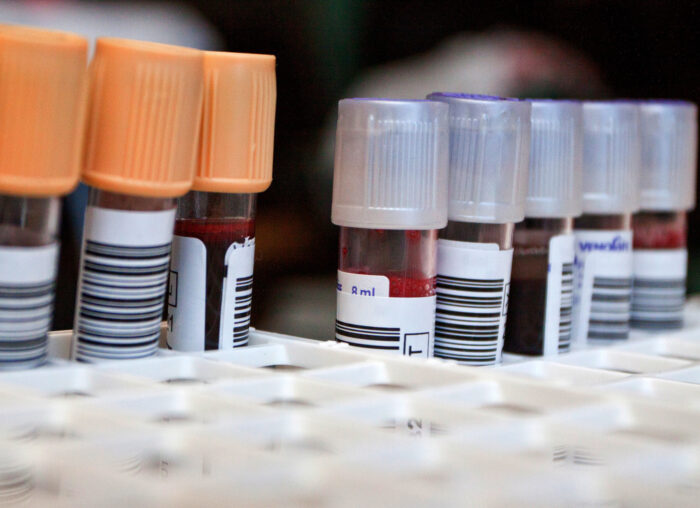 Probably, the concept of doping is as old as the sport itself. Even during the Olympic Games in ancient Greece, athletes did not hesitate to use special stimulant drinks, and potions to gain an advantage over rivals. The term “doping” began to be used in the early twentieth century. on the illegal use of potent substances to improve the speed characteristics of racehorses. And strychnine, caffeine, cocaine and alcohol were often used by cyclists and other endurance sports in the 19th and early 20th centuries.

The anti-doping process has been gradual and has only recently become systematic. First, the dangers and negative effects on the body of many substances were not known until the twentieth century. Secondly, in addition to banning the use of certain substances, it was necessary to develop clear procedures for testing athletes for doping, as well as effective methods for detecting the banned substances in urine or blood. In 1928, the International Athletics Federation was the first to ban the use of a number of stimulants. However, testing for athletes’ use of these substances began only in the late 1960s.

Unfortunately, this process was stimulated by the tragic deaths of athletes at world championships, Olympics or famous competitions, such as the Tour de France.

However, it should also be noted that in parallel with the fight against doping due to the risks to athletes’ health, there has been a movement for pure sport in terms of respect for rules, competitors, fair play, a level playing field, and advocacy for the world. Thanks to this movement, the Council of Europe’s Anti-Doping Convention was adopted in the late 1980s, and in 1999 the World Anti-Doping Agency, an independent non-governmental organization, was established. Later, in 2005, the UNESCO International Convention against Doping in Sport was adopted. In general, anti-doping programs are not just about detecting and punishing violators of anti-doping rules. Their main goal is to preserve the values of sport and its “spirit”, which is important for the formation of a healthy society.

Can I become addicted to doping? Have there been such stories? Psychoactive substances (amphetamines, cocaine) and narcotic analgesics (morphine, heroin) cause physiological dependence. But in many cases, the problem with doping is also psychological dependence, because the athlete who used it is afraid of not getting the desired result without doping.

There are a lot of paid or free substance abuse programs for sportsmen — google a list of free drug rehab centers near me, free drug guide, or talk to your couch. If your couch was the one who offered you doping, better call a free drug rehabilitation center right away. It’s better to have a pause from professional sport, get treatment, and then get back to the big game than get caught at the championship and get disqualified forever.

What are the most common effects of doping on the body? 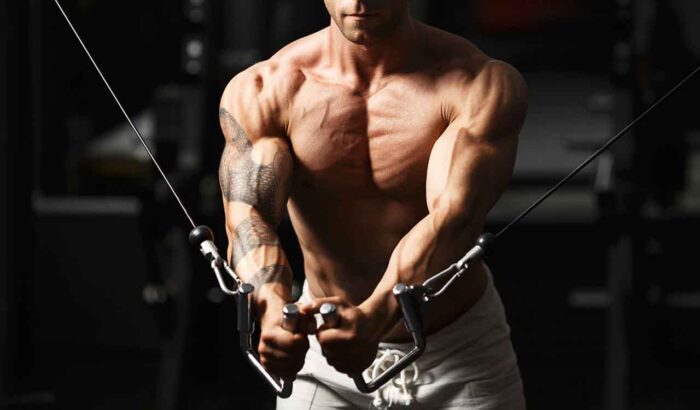 Of course, this will depend on what kind of doping was used. If we talk about anabolic steroids, most often they suppress the production of their own hormone testosterone, respectively, leading to impotence in men. In addition, the liver suffers and the risk of cardiovascular disease increases due to elevated cholesterol levels. Erythropoietin, common in cyclic sports Cyclic sports – sports in which the main feature is the repetition of the phases of movement that underlie each cycle (eg, swimming, rowing, cycling)., Increases blood viscosity, and therefore risks of thrombosis. The use of psychoactive substances can affect the functions of the cardiovascular system, and the work of the psyche increases the risk of stroke. The use of diuretics is kidney problems, dehydration, and convulsions.

In fact, it is because of the dangerous side effects and negative consequences for the body in the long run and began the movement to ban certain drugs, creating a system of testing athletes for doping. Even if you don’t touch the ethical component, in most cases, banned substances can have a short-term effect, but they will bring much more health problems.

How a Roe Overturn Would Deepen America’s Divides

What It’s Like to Attend a Project Runway Finale

Would You Buy a Mushroom Handbag?