Budget Line Box Art – Is It ‘Fine’, Or A Sin Against All That Is Good And Pure?

When it comes to box art, we’re sticklers here at Nintendo Life Towers. Our Box Art Brawl series — which compares and contrasts regional box art variations and asks you to vote for your favourite — made a welcome return recently following a hiatus, and it has got us looking at our shelves once again and admiring the fantastic (and sometimes no-so-fantastic) covers adorning our favourite retro titles.

However, perusing our collections has also reminded us of an irritation that anyone with a physical game library will find familiar — yes, we’re talking about that blight on the beauty of Billy bookcases the world over, the dreaded budget line box art variant.

We say ‘anyone with a physical game library’, but perhaps that’s presumptuous. Maybe there are gamers out there who couldn’t care less if they’ve got one silver spine disturbing the unity of their GameCube shelf. Perhaps there are people who actually like the Nintendo Selects border needlessly thrown on that 3DS gem they picked up for a very reasonable $19.99!…

Er, no. We simply can’t countenance that idea. Surely people can’t live like that, can they? 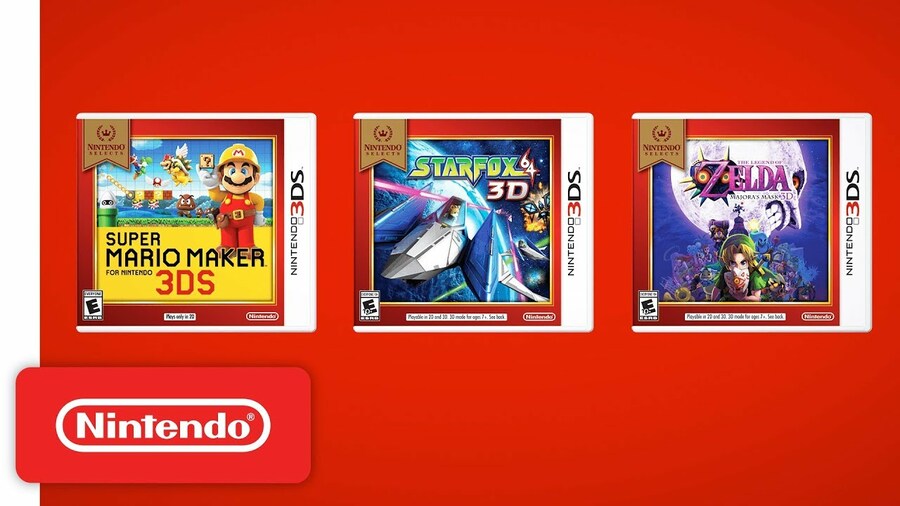 In order to answer that question, we thought we’d turn to you lovely people for your thoughts on the ‘Player’s Choice’ and ‘Nintendo Selects’ budget lines Nintendo has proffered over the years to ensure you ultimately pay for the audacity of purchasing software at less than full launch RRP.

It’s not just Nintendo, of course; most major platform holders and publishers have soiled their catalogues with ‘Classics’ or ‘Platinum’ lines at one time or another. In fact, as we begrudgingly turn to digital purchases more than ever before, at least we don’t have this issue to contend with when we’re downloading from the eShop.

Ah, but if you’re getting the game cheaper, what’s the problem? you might ask. To which this writer would reply he’d rather pay more to not have the tacky cover thank-you-very-much! Illogical? Sure. Irrational? Granted. Pigheaded, weird, and more than a little crazy? Er, what were we talking about again? 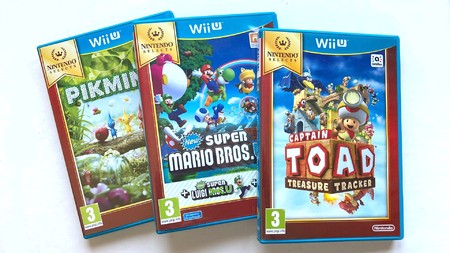 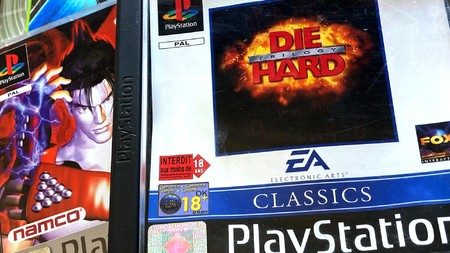 All of the shameful photos in this article come from the writer’s personal library, unfortunately. Asking around NL HQ for any image contributions, we were met with the following response:

“We don’t have any of that muck in the office collection.”

Although we’re supremely confident that any right-minded individual will agree, we did promise a poll, so here it is:

Feel free to elucidate in the comments about the worst crimes against box art you’ve witnessed, and remember to check out our weekly box art showdown Box Art Brawl, where we promise you’ll never happen across a dreadful budget line variant. Player’s Choice? Pah!

How to Write An Effective Press Release

Hardspace: Shipbreaker – out now on Game Pass – is an essential, searing rejection of sci-fi tropes

What Is the Carnivore Diet?