Sunny Hostin blames Trump for Chappelle attack on ‘The View’

Donald Trump’s presidency sparked a shock wave of violence, according to the women of “The View.”

Following the shocking assault of comedian Dave Chappelle on Tuesday, host Sunny Hostin blamed Trump as the catalyst behind a spate of brazen attacks, claiming that he “released some incivility” across the country.

Responding to Goldberg, Joy Behar first launched a litany of amplifying factors: “The pandemic, the opioid crisis, the fact that Trump was out there saying things like, ‘Just knock the hell out of them. I promise you I’ll pay for the legal fees,’ when he had a heckler.”

She was likely referring to a 2016 Trump rally in Iowa, in which the candidate urged constituents to be on the defensive — and the offensive.

Hosts of “The View” argued over whether former President Donald Trump could be blamed for recent brazen acts of violence, such as the attack on Dave Chappelle on May 3, 2022.ellis kaplan 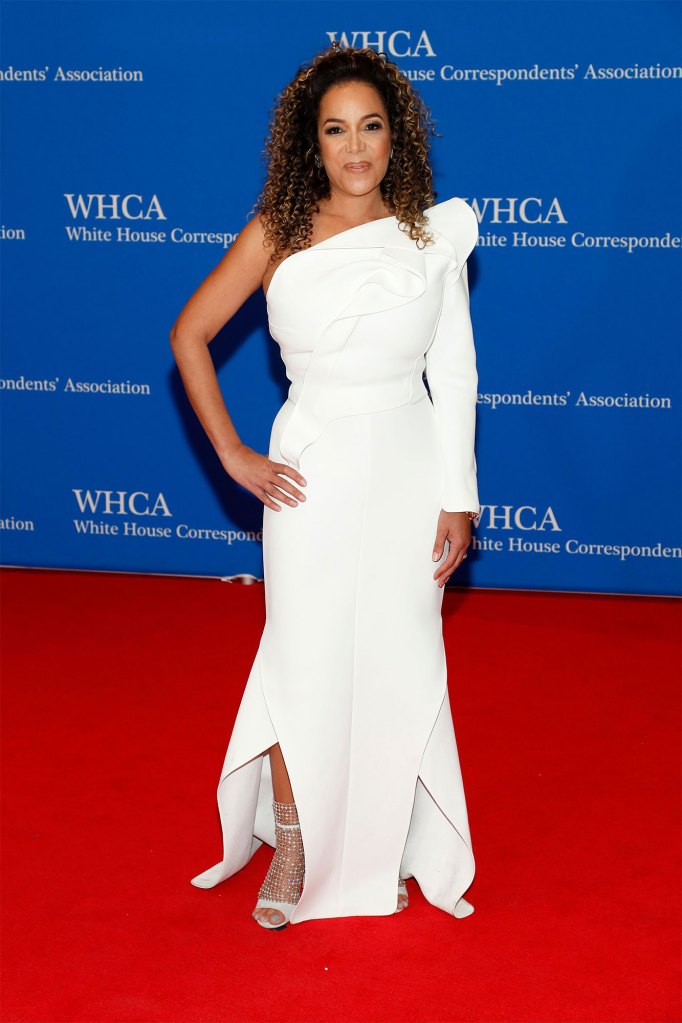 “The View” host Sunny Hostin labeled former President Donald Trump as the catalyst behind a spate of brazen attacks, claiming that he “released some incivility” across the country.Getty Images

“So if you see somebody getting ready to throw a tomato, knock the crap out of ’em … I promise you, I will pay for the legal fees. I promise,” Trump said at the time.

Behar added that the moment Will Smith slapped Oscars presenter Chris Rock onstage “was the pièce de résistance, if you will.”

However, Lindsey Granger — a guest co-host on the ABC talk show — rebuffed Behar, insisting, “This is not a political thing. Come on.”

“I know you want to wrap it all into politics — this is really about security,” Granger added. She further elaborated that there was nothing “particularly right-leaning” about Smith’s slap during the March 27 ceremony.

“It didn’t happen before,” Behar shrugged.

“I do think Trump unleashed some incivility, at least, in our country,” Hostin offered. 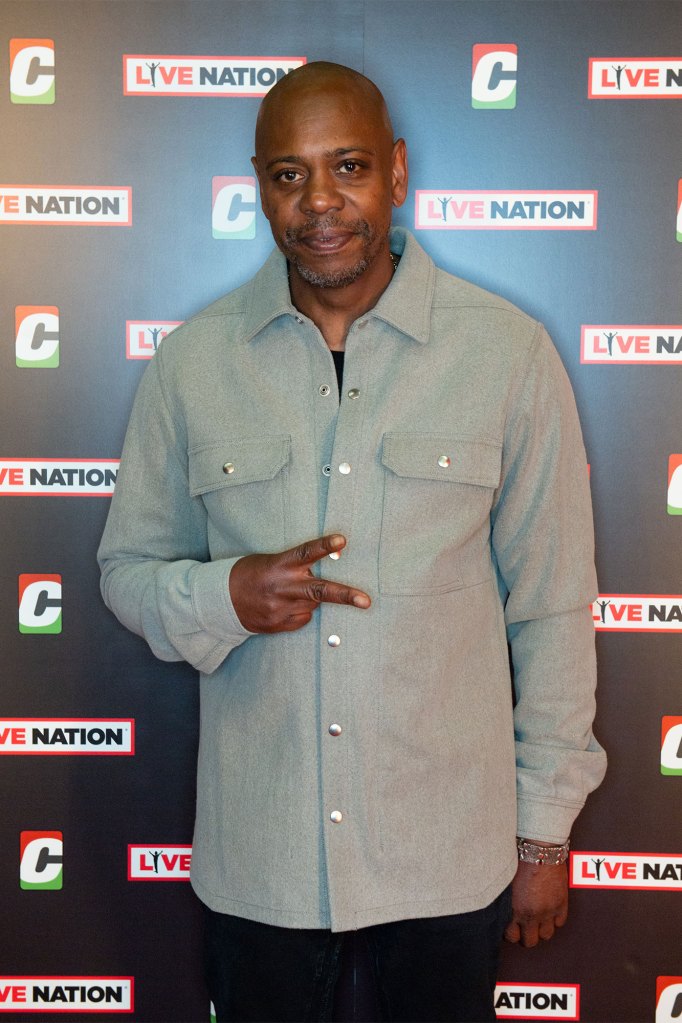 The 48-year-old comedian was not seriously injured as a result of the attack.Samir Hussein/WireImage

Circling back to Chappelle, Granger maintained that no one knows anything about the attacker’s motivations.

Behar concluded the exchange by noting a “certain amount of impulse control lacking in the population these days.”

Chappelle was not seriously injured — nor particularly rattled, apparently — after a man rushed the 48-year-old entertainer during his set at the Hollywood Bowl in Los Angeles. Police reported that the suspect in custody, Isaiah Lee, 23, was carrying a replica handgun that had a blade inside at the time.

It is still unclear what inspired the attack, the LAPD said, but they found that the assailant, a rapper, had recorded songs in praise of “my president” Trump.

Stratolaunch celebrates May the 4th with fifth flight test

Plant-based diet for beginners: transition away from animal products