The Jamaica, Queens native is now starring in “Funny Girl” — but before he made it big on Broadway, he would spend up to eight hours a day tap dancing on Manhattan’s subway platforms.

“To grab a New Yorker who doesn’t have the time of day for you … to get them to stand and watch you … and better yet, to get them to throw a dollar or two in the hat … it takes a lot,” said Grimes, 38.

Grimes began dancing underground at the age of 16 alongside fellow tap dancer DeWitt Fleming Jr. and renowned bucket drummer William Johnson. The trio would start at the 42nd Street station, then move to 34th, and end on 14th.

He said the key to their success was to get the rush-hour crowd, just as a packed train let out.

“We could make close to $1,000 dollars in just a couple of hours,” said Grimes, who also danced above ground in Times Square.

A Queens native, Grimes is now starring in “Funny Girl” on Broadway.Matthew Murphy

There was usually no music — just the sound of the bucket drum and tap shoes hitting a wooden board that was set on the floor.

Although Grimes encountered “disrespectful” hecklers who would try to step on his board while he was dancing, there were also crowd members who compared him to his idols Sammy Davis Jr. and Fred Astaire.

“And I was just in a subway with Michael Jordan basketball shorts on, Nike socks, a t-shirt or a tank top,” he said. “Those are the moments that I remember the most down there.”

The curtain went down on his dancing down under in 2003 — at around the same time the city started cracking down on street performers, limiting the time they could spend in one spot and forcing them to get permits. 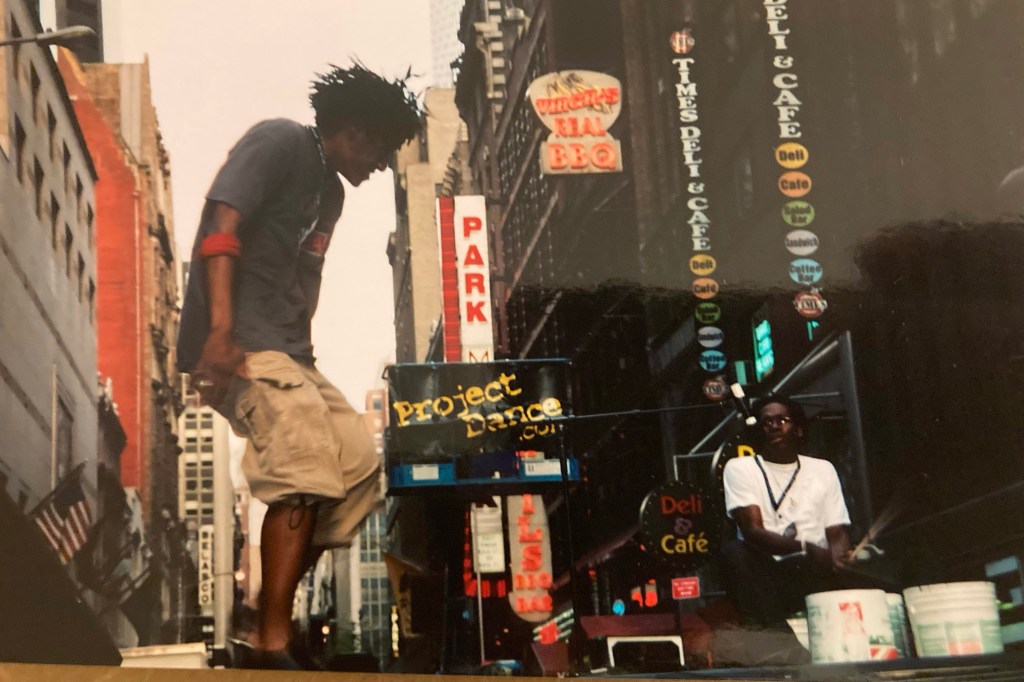 Jared Grimes began dancing underground in New York City at the age of 16.

“There was a monthly payment or something on it,” said Grimes. “Once you made good, they gave you a little flag to hang up while you were performing. It was so ridiculous.”

Even back then, he knew the city’s clampdowns were misdirected. “I used to say, ‘They should be protecting people from real danger, not us performers.’”

With crime surging in the subways, he does think there needs to be more preventive measures in place.

“It’s sad that subway safety is even a thing. There should be more security down there,” Grimes said. 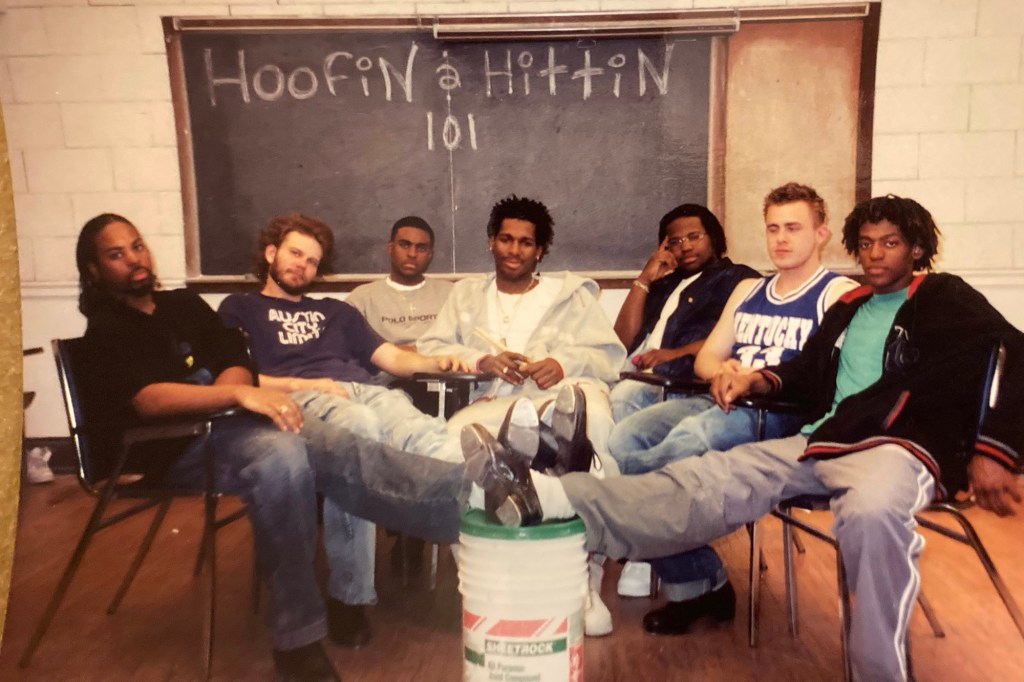 Grimes (far right) isn’t ruling out performing at subway stations in the future.

Grimes, who now lives on the Upper West Side, started as a commercial hip hop dancer and in 2005 got his big break when he landed a gig as a backup dancer for Mariah Carey’s tour. Now, he is considered a quadruple threat — working as a dancer, actor, singer and choreographer.

But he’s not ruling out an encore subway performance one day.

“Would I do it today? I mean, I’d do it any day that I’m alive, I would give the subway the opportunity to teach me something new … ,” he said. “The show must go on … any and everywhere.”

What Drove Homo Erectus Out of Africa? | Science