Save $20 off a new Nintendo Switch at Woot

Let’s end April with a barrage of great deals, shall we? For a limited time (Saturday only, and until stock sells out), Woot is offering solid discounts on both the standard Nintendo Switch (the non-OLED version) and the smaller, cheaper Switch Lite, and if you make your purchase through the Woot app (iOS, Android — just open the following Woot links on your phone and they will redirect), you’ll get up to $20 off. Not too shabby! Really, any price drop whatsoever on Nintendo hardware is rare, so jump on this if you’ve been considering the investment.

Starting with the Switch, it normally costs $299.99, but Woot’s discount knocks $10 off, costing you $289.99. Buying it through the app is where the real discount happens, taking a little more off the price, totaling $269.99 before tax. This is less than some refurbished deals cost, and today, you’re getting a new-in-box model. Read our review of this model.

Now, for the Switch Lite. It normally costs $199.99, but Woot is taking $10 off there, too. But with the extra discounts, you’ll save a total of $20, making the final price before tax just $180. Read our review the smaller Switch Lite. 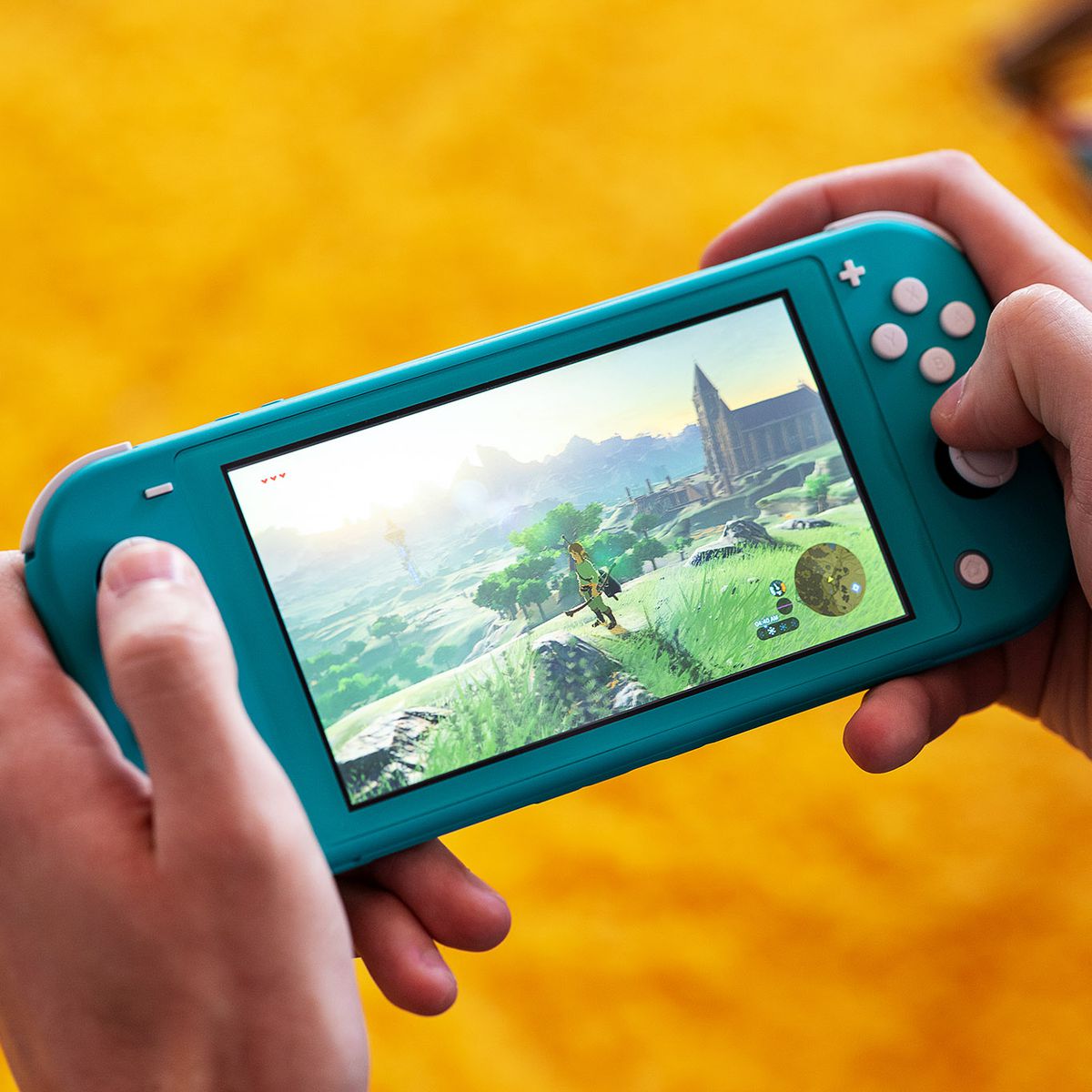 Nintendo’s smaller, lighter Switch makes it easier to play your collection of Switch games on the go.

One of this week’s best deals came in on Friday. It’s a rare $20 discount on the Beats Fit Pro, which we called the best Beats earbuds yet in our review. Normally $199.99, a variety of retailers including Amazon, Best Buy, and Walmart are selling them for $179.99 — the lowest price yet. That price may seem a little tough to swallow, given that the AirPods Pro and third-gen AirPods typically cost less than this. But considering the strengths of the Fit Pro, namely their comfy and secure fit, and solid noise cancellation make them worth considering over either option. Not to mention, they come in four colorways. 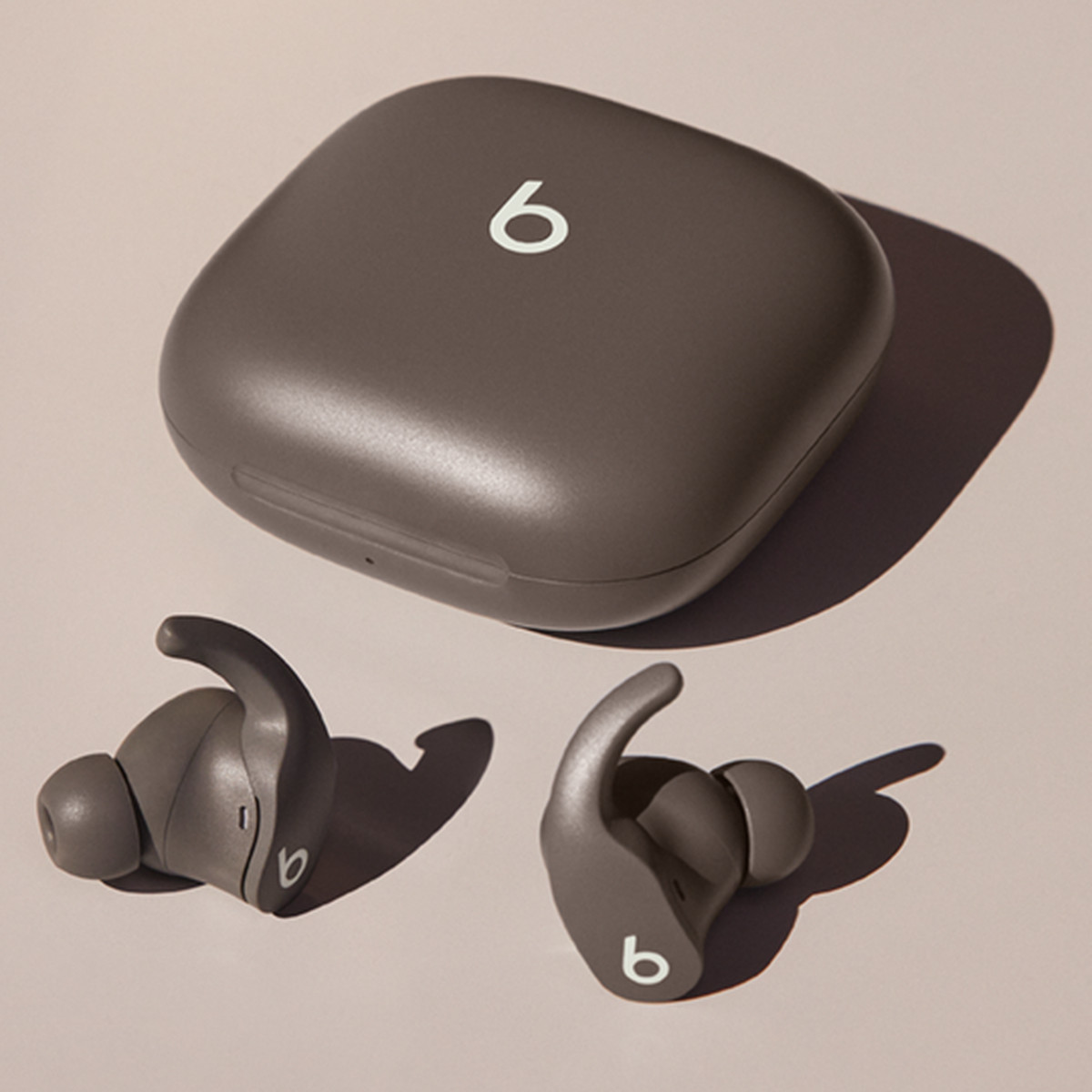 The Beats Fit Pro earbuds have integrated wing tips that help keep them secure during runs and workouts. They also have excellent noise cancellation, and their sound has just the right amount of bass and kick to keep you motivated.

If you’re a concert-goer, you like to play loud instruments in a studio, or just have very sensitive ears, Etymotic’s ER20XS are high-fidelity ear plugs that protect your hearing while not completely silencing the sounds that you may want to hear. They include a carrying case and a neckband. And unlike standard ear plugs, these claim to reduce sound levels evenly, preserving speech and environmental sounds, so it’s a less jarring effect overall. In my experience, they work exactly as Etymotic claims that they do (I always have one of these around). 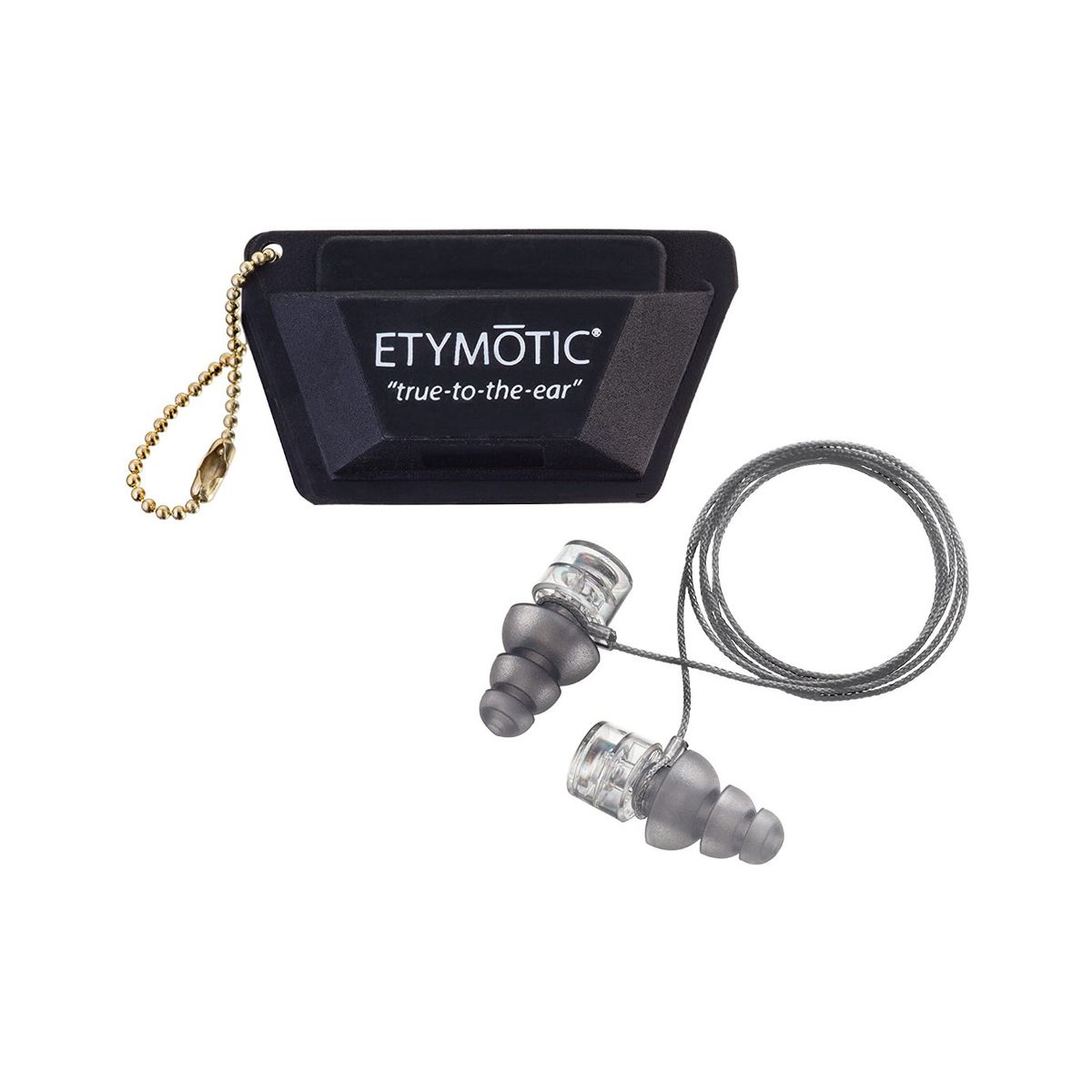 These Etymotic ear plugs are made to keep out sounds that can lead to hearing damage, while preserving details as to not completely dampen out, say, a concert, or some other audible experience that you want to enjoy.

65-inch QLED TVs can be pricey, but that’s not the case for TCL’s 5-series model. This TV, which boasts built-in Google TV software, is now just $648 at Amazon and $649.99 at Best Buy, falling well below its usual $899.99 price point. This should be a good all-around model, and its full-array local dimming boasts more even lighting than edge-lit panels. But note that its specs aren’t particularly well-suited for high-end gaming. Unlike the step-up $999.99 6-series Mini LED model that has a 120Hz refresh rate panel, this one operates at 60Hz and lacks HDMI 2.1 ports for fast gaming.

Subscribe to get the best Verge-approved tech deals of the week.

Have a Great Long Weekend!

Our Friendships Evolve Because We Do